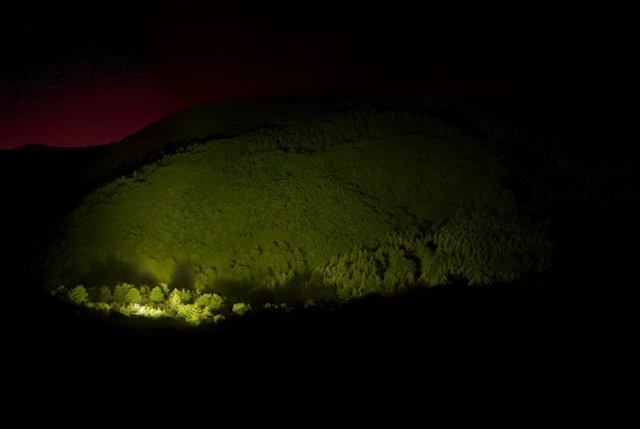 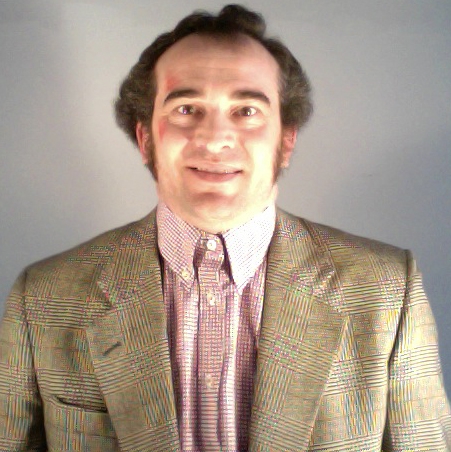 The objects of Krüger & Pardeller are perceived as constructive sculptures, architectural fragments or design objects. Due to tangible experience and deliberate ambiguity, viewers are encouraged to discover their own classifications and define the criteria for such distinctions consciously. Forms of presentation are questioned and the abstract, modular form is adopted as an interactive tool. Kruger & Pardeller are also curators and editors of Twilight Zone: Art Hits Design, and Undisciplined: The Phenomenon of Space in Art, Architecture and Design, Vienna/New York, 2008/2009. 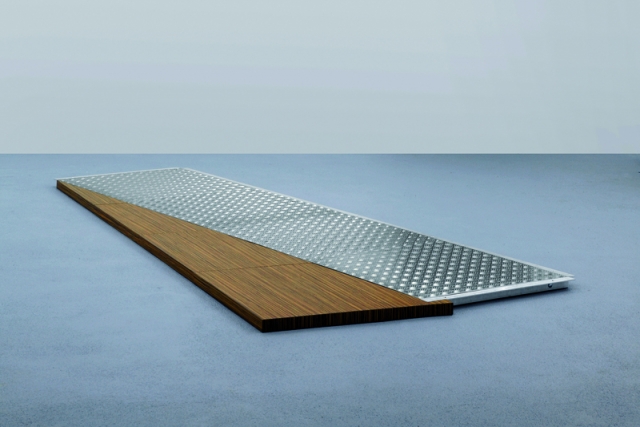 A studio visit offers the opportunity for a direct engagement between artists and their audiences, usually through conversation. A studio event oscillates between the intentional and the incidental, production and exhibition, spectatorship and participation. These dual aspects are implied in the performative series by Clifford Owens entitled Studio Visits (2004–2005), in which he interacted with other artists, lending his body as conduit for the transference of mutually informing incentives. Photographs and videos of these actions, rather than document performances, testify to momentous correspondences between conception and reception. On the other hand, as studio practice increasingly unfolds in time rather than space, it acquires historicity via documentation. Archival selections from the exhibitions Let the Artist Live! (1994) and The Studio Visit (2006), organized by Jeanette Ingberman and Papo Colo at Exit Art, provide context for Owens’s work in the exhibition curated by Sandra Skurvida.

What would be the raison d’être of a studio visit if concrete exchanges of goods and services were taken out of the equation? Reciprocal exchange sets off a relay of autonomous practice and its conversion into a common value. In a studio conversation, artwork is regarded from the dual perspective of intention and reception; multiple conversations comprise a shared discourse produced in the translation from visual to verbal language. How are curatorial and critical concepts shaped by conversations with artists while looking at their work? How are artists’ intentions received and modified by curators, critics, and other producers? How do these mutual translations convey different cultural and political contexts, and how are these contexts reflected in conveyance? How does work get put into words? Questions of communication, feedback, and translation that arise via a studio visit will be discussed at a roundtable with ISCP resident artists and invited guest speakers, including Claudia Cannizzaro, Ana Paula Cohen, Clifford Owens, and Jovana Stokic.

STUDIO B-LAST was part of the May 2010 Open Studios.

STUDIO B-LAST was supported by the New York City Department of Cultural Affairs. 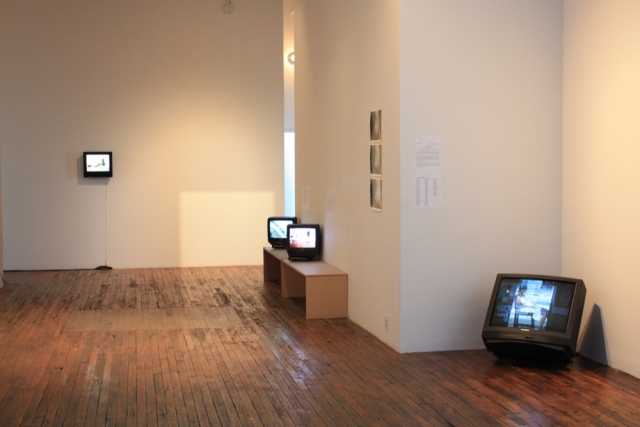