Polibio Díaz will present previous work as well as the documentation of his latest performance that took place at ISCP. During his residency, he has been working on an “archaeological inventory” of things he has encountered  in his studio, neighborhood and elsewhere that he deconstructs into a different medium. He will also speak about his experience teaching photography to public school students in Brooklyn.

In the formats of exhibitions, editions and readings, Dominique Hurth is interested in the framing and reading of objects and historical events. During her residency at ISCP, Hurth has been investigating early cyanotypes, focusing on the figure of Anna Atkins, who produced the first book photographically illustrated. In Hurth’s studio, the first synthetic color became a quest, together with instruments that measure the hues of the sky, a replica of Talbot’s printing establishment, and other words and objects that take their origin through several encounters in the archives of the Metropolitan Museum of Art, the Smithsonian Institute Archives, the International Center of Photography and the private collection of Hans Kraus Jr. 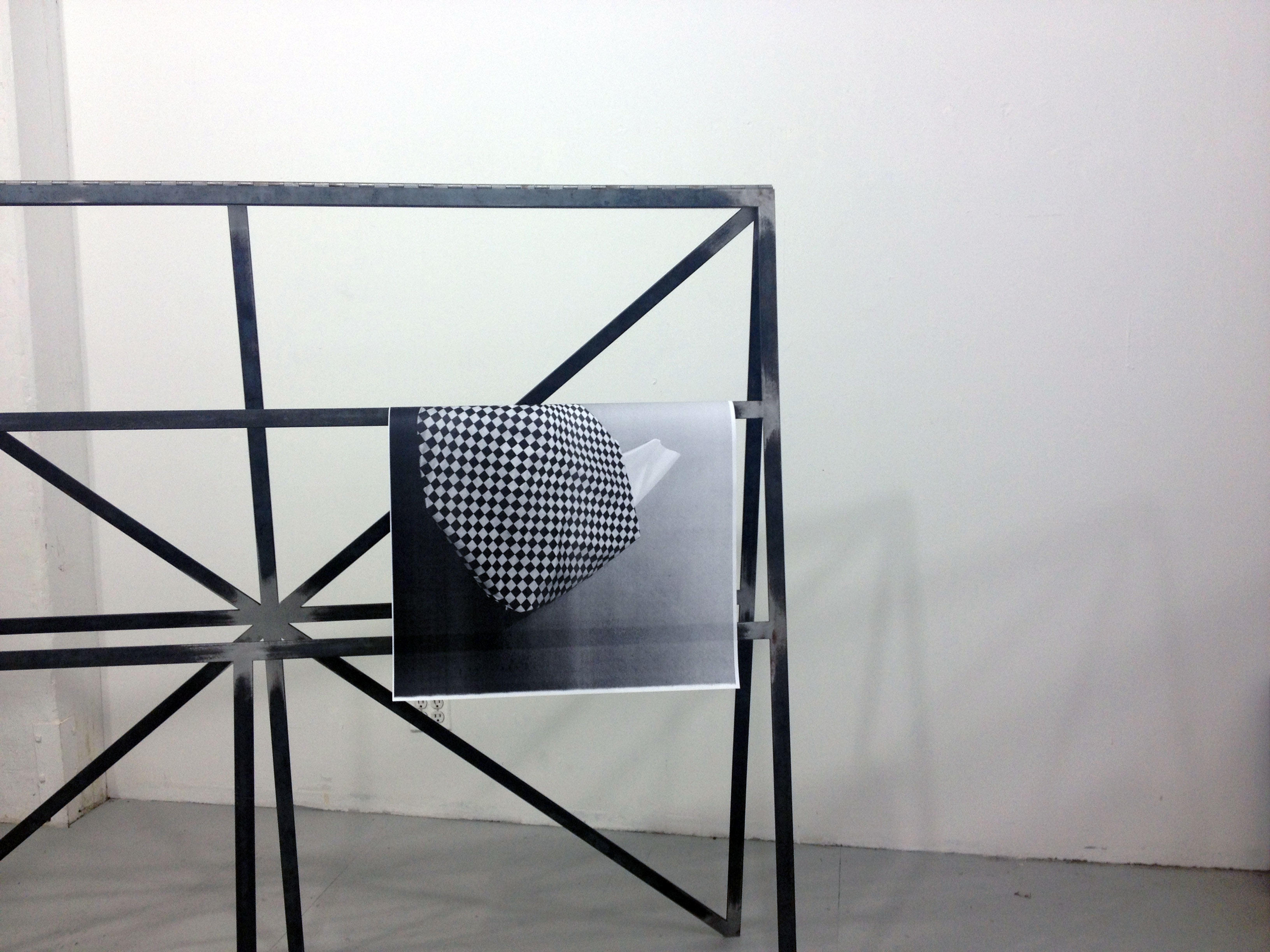 Natasa Kokic will present her recent charcoal drawings produced while in residency at ISCP which employ images from history and science to portray transformations in culture and their effect on society. Her work generally focuses on landscape in contemporary society; she creates fictional places that have diverse meanings.

In his installations, Dominik Lang rethinks the modernist tradition, combining it with contemporary modes of presentation. Besides exhibiting the very artworks, he is also aware of their spatial connections so that the exhibition mode becomes part of the game. 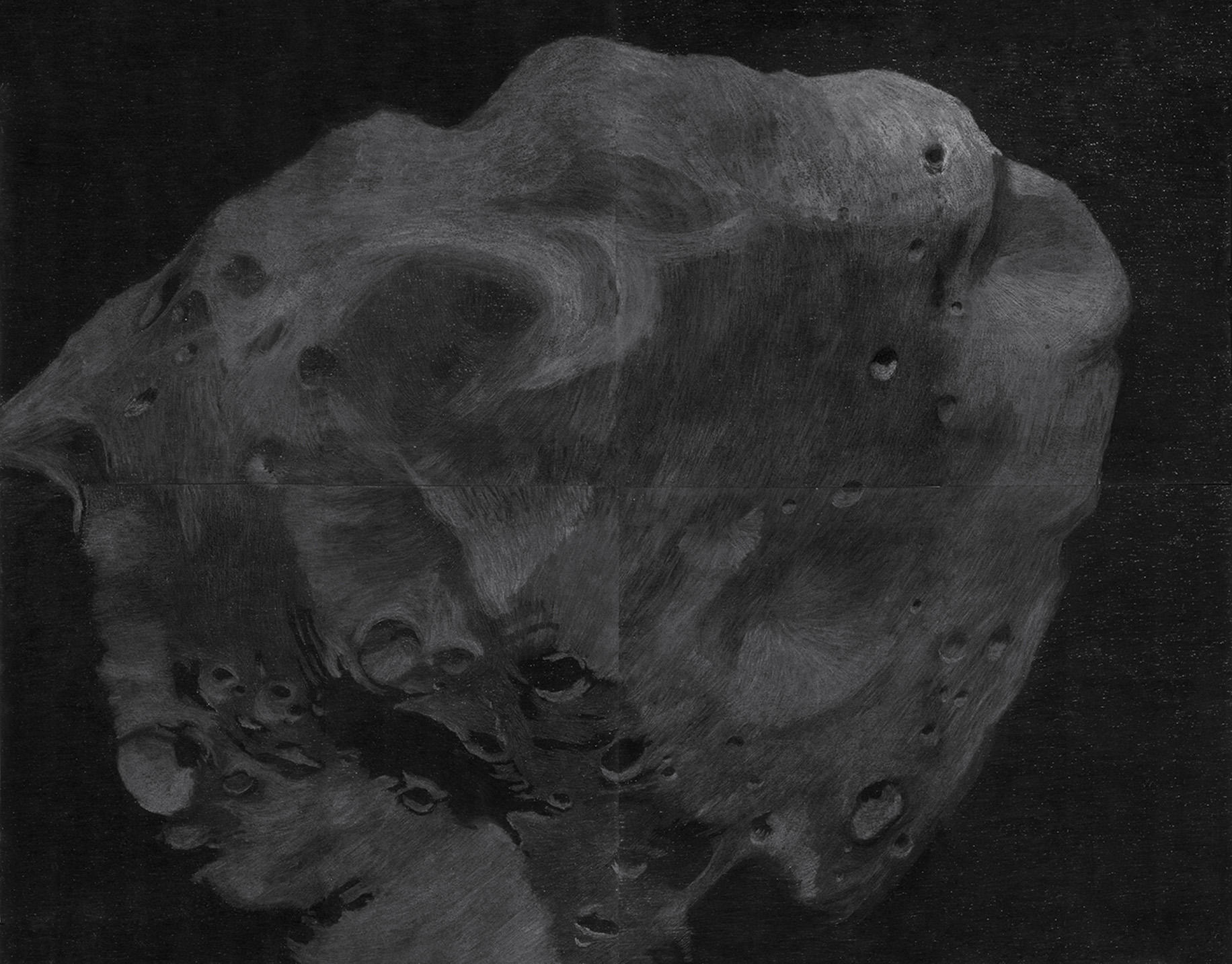 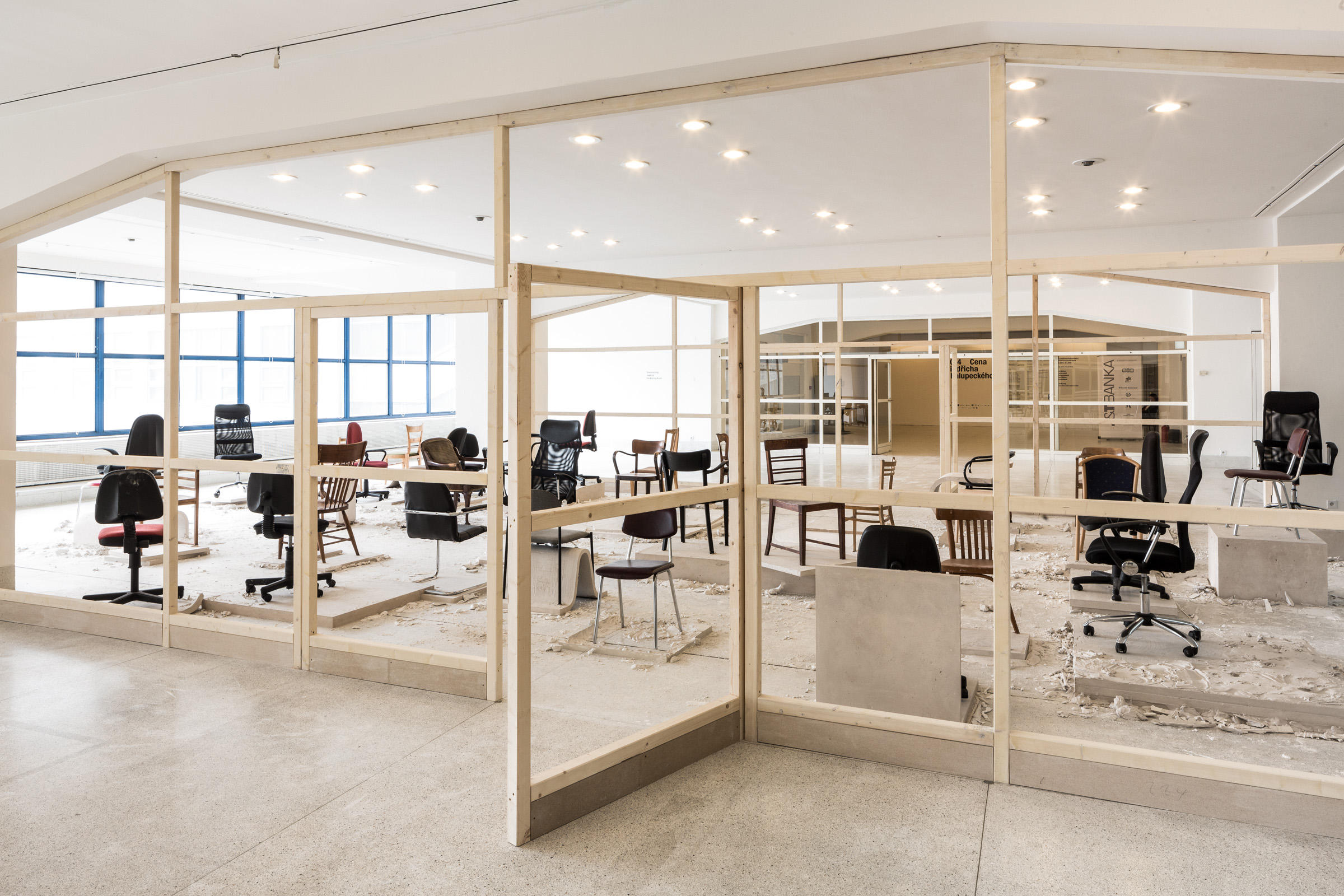 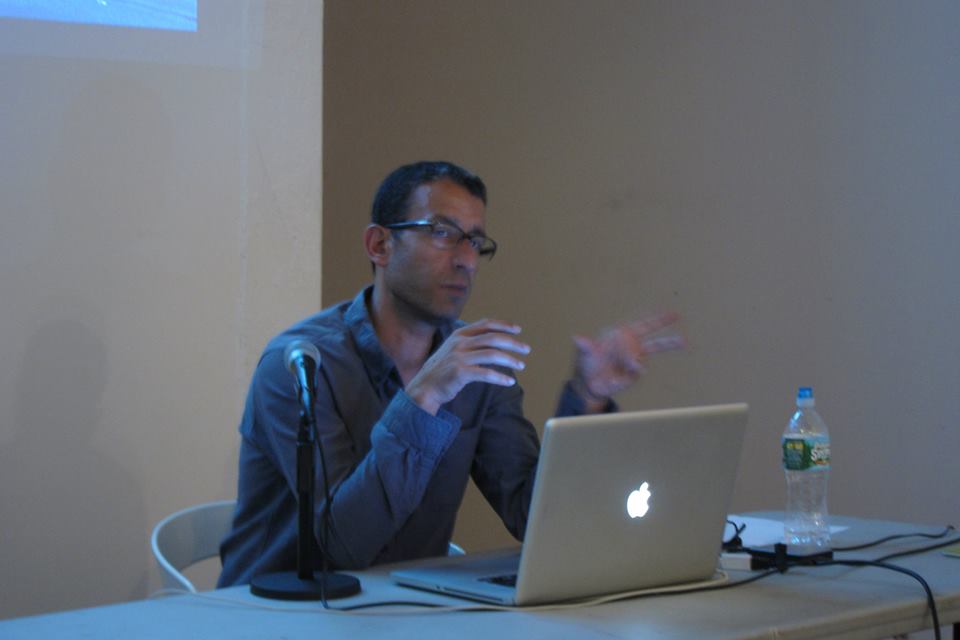 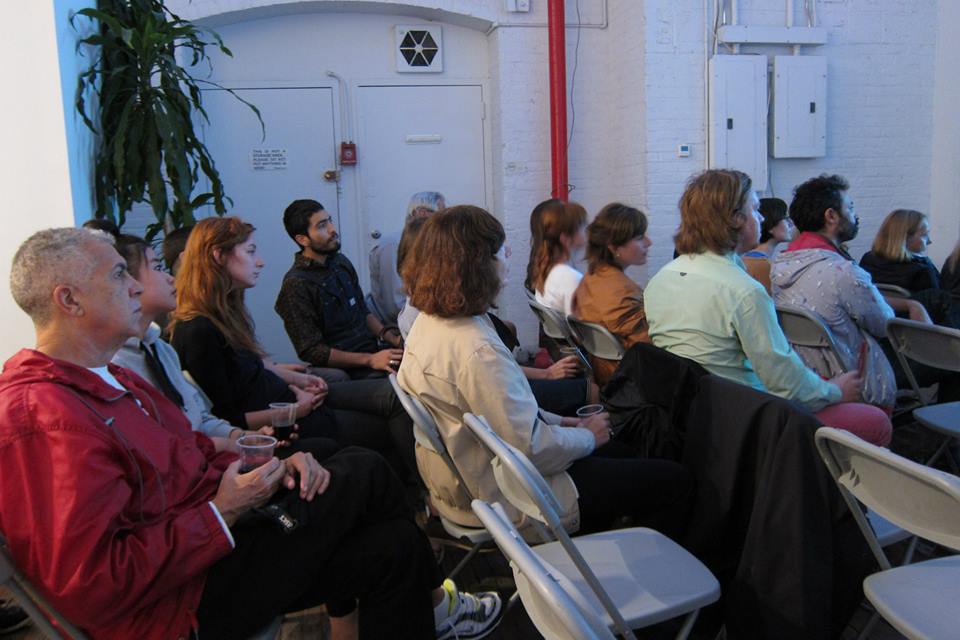