Andrea Mastrovito’s work deals with reinventions of painting and drawing  and of their supports, from a single sheet to the whole gallery in a continuous dialogue with the cycle of life. His work unravels from the studio to public spaces, in an open confrontation with audience and communities.

Andrea Mastrovito was born in Bergamo in 1978. He received his MFA in 2001 from Accademia Carrara di Belle Arti, Bergamo. He won the New York Prize, awarded by the Italian Ministry of Foreign Affairs in 2007 and the Moroso Prize in 2012 . He installed solo shows in private galleries in Milan, Florence, Paris, Geneva, Brussels, and New York and his most recent public solo shows includes At the End of the line, GAMEC, Bergamo; La libertè guidant le peuple, Pavillon Blanc, Colomiers and Le Cinque Giornate, Museo del Novecento, Milan. His works have also been included in many group exhibitions all across Europe and United States: MAXXI National Museum of the 21st century and Palazzo delle Esposizioni, Rome; Museo di Arte Moderna e Contemporanea, Rovereto; Manchester Art Gallery, Manchester; B.P.S. 22, Charleroi; Museum of Contemporary Design and Applied Arts, Lausanne and the Museum of Art and Design, New York. 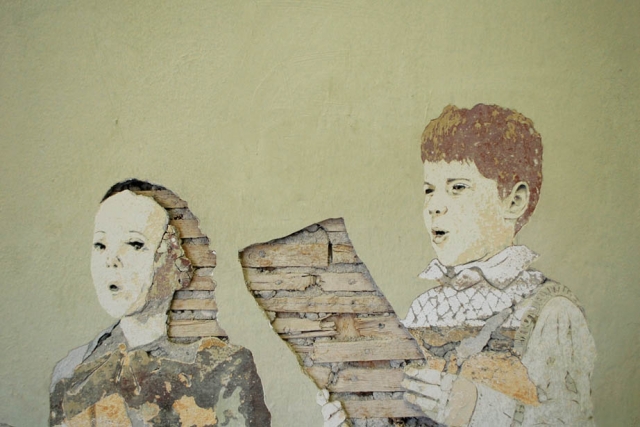 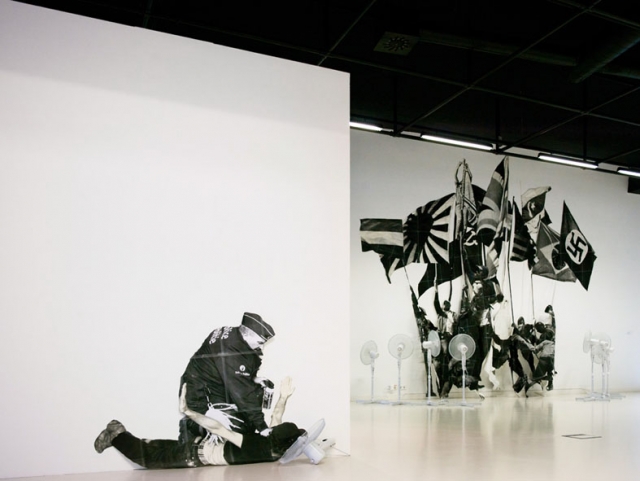 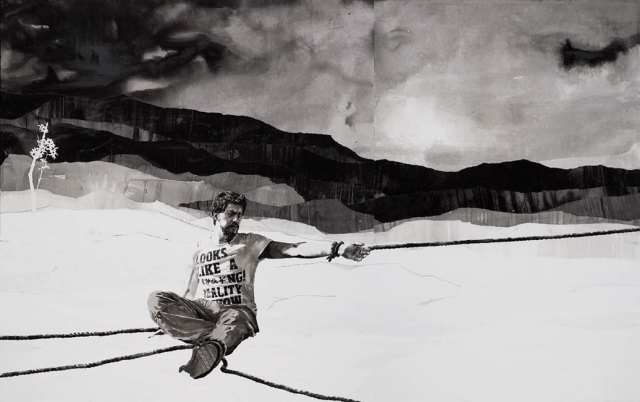 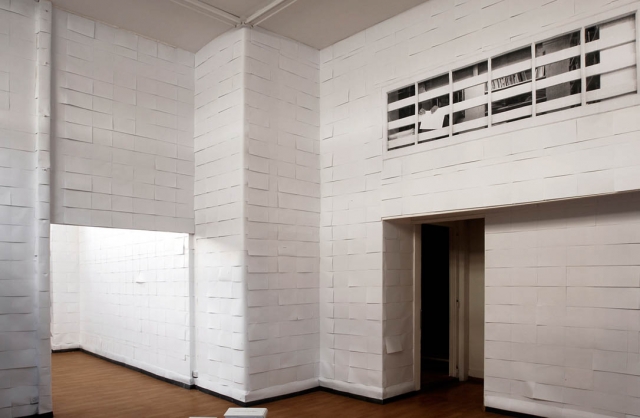 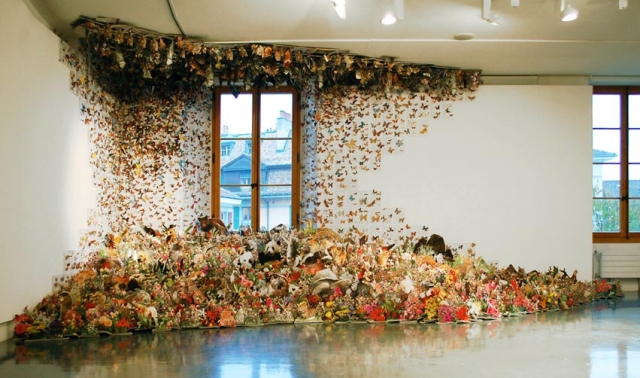