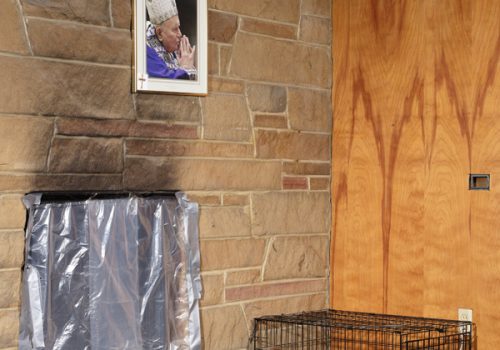 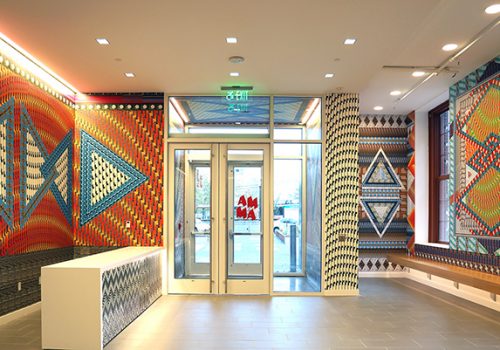 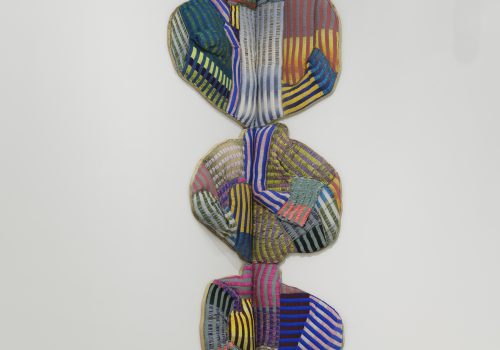 Kothamachu’s work attempts to reify the emotional, mental and physical state of desiring. This is realized through drawing, objects, moving images and spoken word narratives. Her stories are staged in fabricated worlds extracted from the everyday, venturing beyond veneers of reality and consciousness into the subconscious to access the unspeakable in human experience. She creates a visual narrative charting the emotional and psychological journey of the human condition by revealing nuances of the multiple realms of our existence; while facilitating aesthetic experiences and personal interpretations.

Kothamachu graduated from The Academy of Fine Arts and Crafts, Rachana Sansad, India with a major in sculpture. Prior to this, she studied animation. She has participated in several residency programs including The Last Ship, Mumbai; Stiftung Futur Foundation, Switzerland; Sandarbh International Artists Association’s residency and Khoj. She received the Inlaks Fine Art Award 2013. In 2014, she installed a large-scale outdoor sculpture at the India Art Fair. She was part of the Creative India Public Art Intensive and the Changwon Sculpture Biennale, Korea. 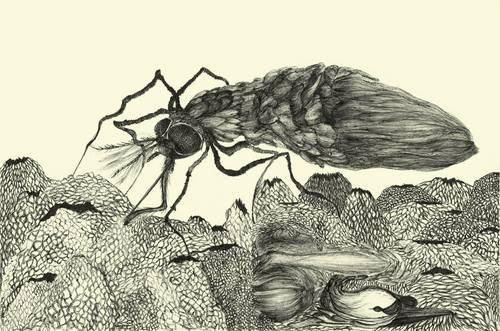 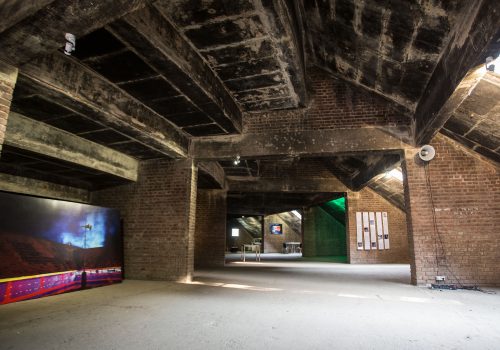