Please note: This talk will be conducted entirely in Spanish.

During this live broadcast from San Juan, and as part of as part of Beta-Local’s residency at ISCP, Marina Sitrin will initiate a discussion by sharing stories from a number of recent horizontal movements from around world, where people look to one another for power and transformation. Through self-organization, these movements not only resist but also create alternative ways of being and living. Examples include struggles to defend the earth in Argentina−such as the recent victory against Monsanto and the mining companies in La Rioja−to the recuperation of workplaces in Latin America and Europe and the creation of alternative forms of health care in Greece. The discussion will be based on Sitrin’s experiences and collaborations with these movements.

Marina Sitrin is an activist, writer, militant and dreamer. She is the author of Horizontalism: Voices of Popular Power in Argentina, Everyday Revolutions: Horizontalism and Autonomy in Argentina and the co-author of They Can’t Represent US: Reinventing Democracy from Greece to Occupy. Her writing and activism focuses on movements that organize, grounded in forms of social organization such as autogestión, horizontalidad, prefigurative politics and affective social relationships. 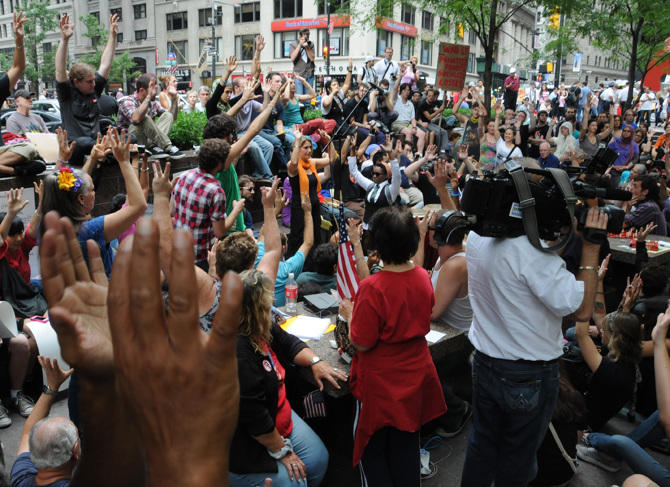 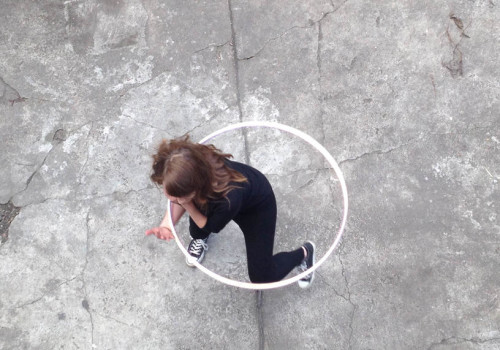 Silvia Giambrone will present previous performances and installations that link beauty and violence as well as new works she has produced during her residency at ISCP. The common thread connecting all her works is the idea of domestic violence, not as something happening at home but as something that already belongs to culture. Visitors will be invited to Giambrone’s studio.

The primary motivation for Anjana Kothamachu’s work is to reify the emotional, mental and physical state of desire. This is realized through drawing, object-making, moving images and spoken-word narratives. She will present some of her previous work and introduce the project that she has worked on during her residency. Her stories are staged in fabricated worlds extracted from the everyday, venturing beyond veneers of reality and consciousness into the subconscious to access the unspeakable in human experience. 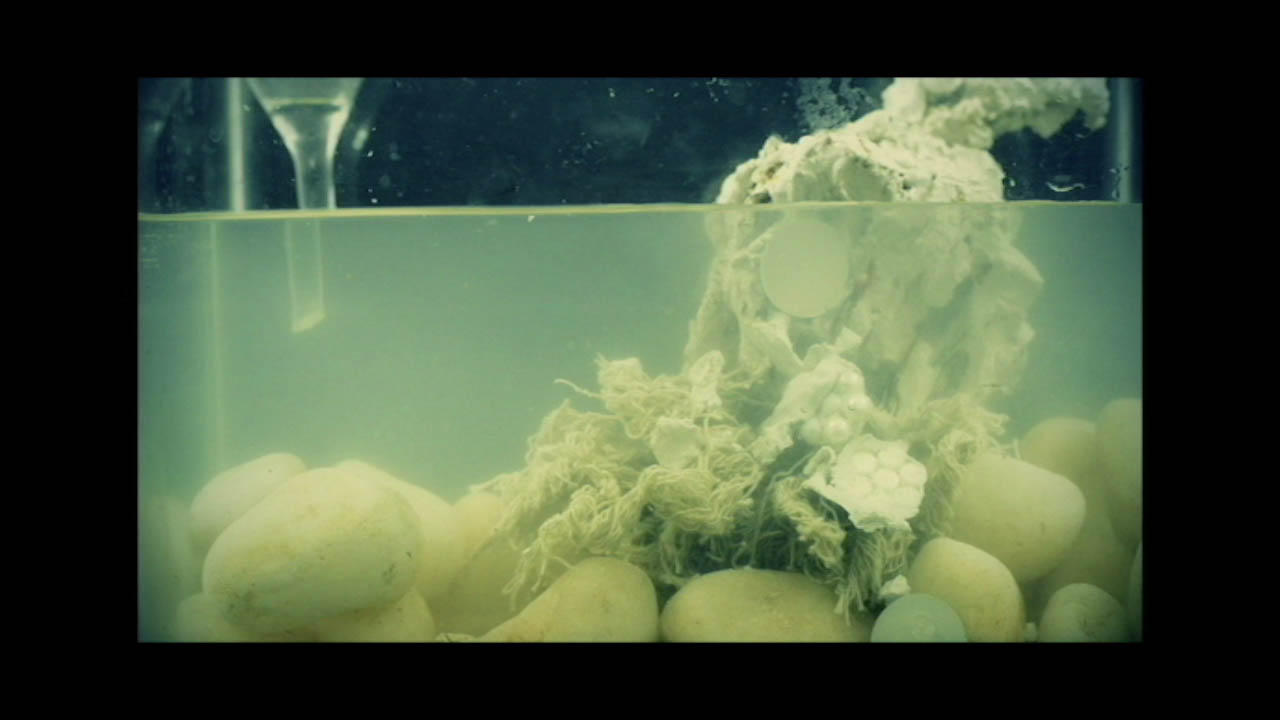 This informal talk is conceived by Nicole Cecilia Delgado as part of Beta-Local’s residency at ISCP. Poets Nicolás Linares, Urayoán Noel, Diego Rivelino, María Tabares and Enrique Winter will discuss contemporary translation, books, independent publishing, and friendship, within the context of the publication of AMÉRICA, a collection of versions and translations of the poem “America” by Allen Ginsberg, re-written by Latin American poets.

Ginsberg’s “America” refers to a single nation, the United States of America, which monopolizes a name that actually corresponds to three continents. For this reason, it is desirable to translate “America” under the light of “gringo” expansion into the whole American territory. This exercise of re-writing and re-versioning translates Ginsberg’s poem with the aim to provoke a conversation about the practice of translation in the twenty-first century.

Nicole Cecilia Delgado (San Juan, Puerto Rico, 1980) is a poet, editor, translator, and co-director of Atarraya Cartonera publishing project. She organizes the Feria de Libros Independientes y Alternativos (FLIA), a book fair of independent publications in Puerto Rico. She is the author of more than 15 volumes of poetry. Her work has been translated into English, German, Catalan, Portuguese, and Polish. She is currently a resident artist at Beta-Local.

Nicolás Linares (Facatativá, Colombia, 1982) is a poet, and cultural organizer, founding member of “Colectivo Poetas en Nueva York” and the cultural newspaper Vecindad. He has published three volumes of poetry.

Urayoán Noel (San Juan, Puerto Rico, 1976) is a poet, performer, scholar, translator, and assistant professor of English and Spanish at NYU. He is the author of the critical study In Visible Movement: Nuyorican Poetry from the Sixties to Slam (University of Iowa Press, 2014) and several books of poetry in English and Spanish.

Diego Rivelino (Cali, Colombia, 1977) is a poet, actor, graphic designer, and percussionist. He is co-founder of “Colectivo Poetas en Nueva York” and a member of the editorial board of the cultural newspaper Vecindad. He has lived in New York City for 20 years.

María Tabares (Bogotá, Colombia, 1958) is a poet and fiction writer, and co-founder of Las poetas del megáfono, a collective of women writers who lived in Mexico City between 2008-2010. Her book La luz, poemas de sombra received the National Poetry Award (Museo Rayo, Ediciones Embalaje, 2011). Some of her poetry has been published in limited editions and artist books. 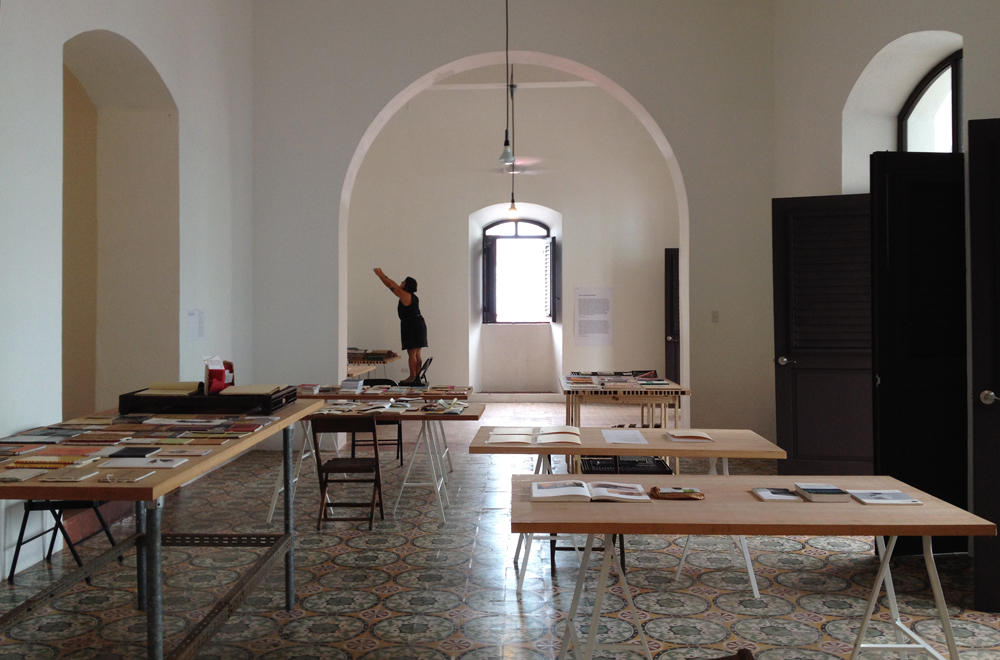