Aviva Rahmani practice continues to return to and be influence by some of her earlier collaborative works including a ten-year performance that effected ecological restoration as art, Ghost Nets, 1990-2015. Blue Rocks, 2002, which resulted in the restoration of 26 wetlands acres and an investment of $500,000.00 from the USDA. New scientific knowledge was produced alongside Fish Story Project, 2013, which led to the realization that re-greening the earth by 36% by 2030 could mitigate climate change. Her current project, Blued Trees, which spans intercontinental space, is conceived as a five-movement symphony as a sculptural installation in the path of fossil fuel infrastructure. Aviva Rahmani is an affiliate at the Institute for Arctic and Alpine Research, the University of Colorado Boulder, and a PhD candidate at the University of Plymouth, Plymouth, United Kingdom. Rahmani has published internationally and has been the recipient of numerous grants including a 2009 Arts and Healing Award for work on water. 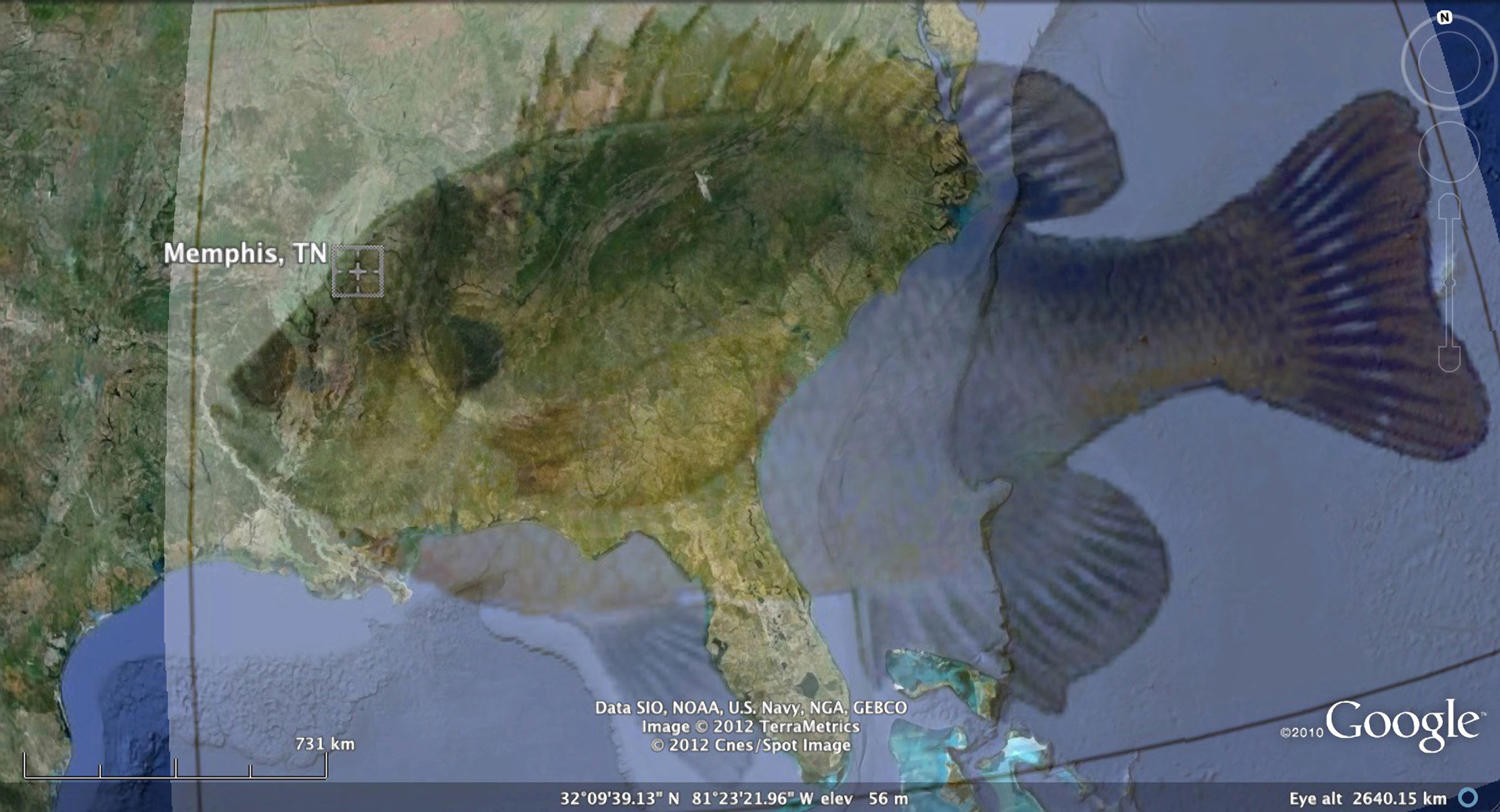 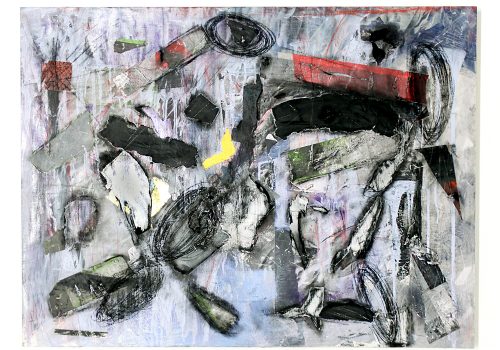