Francesca Grilli’s installations and performances focus on the intensity of intimate stories. These works are supported by sound elements, which Grilli considers the most effective means of communicating directly with the individual and collective unconscious. Her most recent project explores the relationship between two islands: Ellis Island and Lampedusa. She will present the starting point of this project during her presentation.

Calori & Maillard work with sculpture and performance. They will present their work L’oiseau de Feu, a ballet for tower cranes (2014-15) and their ongoing project Fashion Show, a series of wearable sculptures inspired by highrise buildings in Frankfurt, New York and Shanghai.

These artist residencies are made possible by the sponsorship of Farnesina Ministero degli Affari Esteri e della Cooperazione Internazionale – Ministry of Foreign Affairs and International Cooperation, The Italian Cultural Institute of New York, and The Italian Academy at Columbia University. 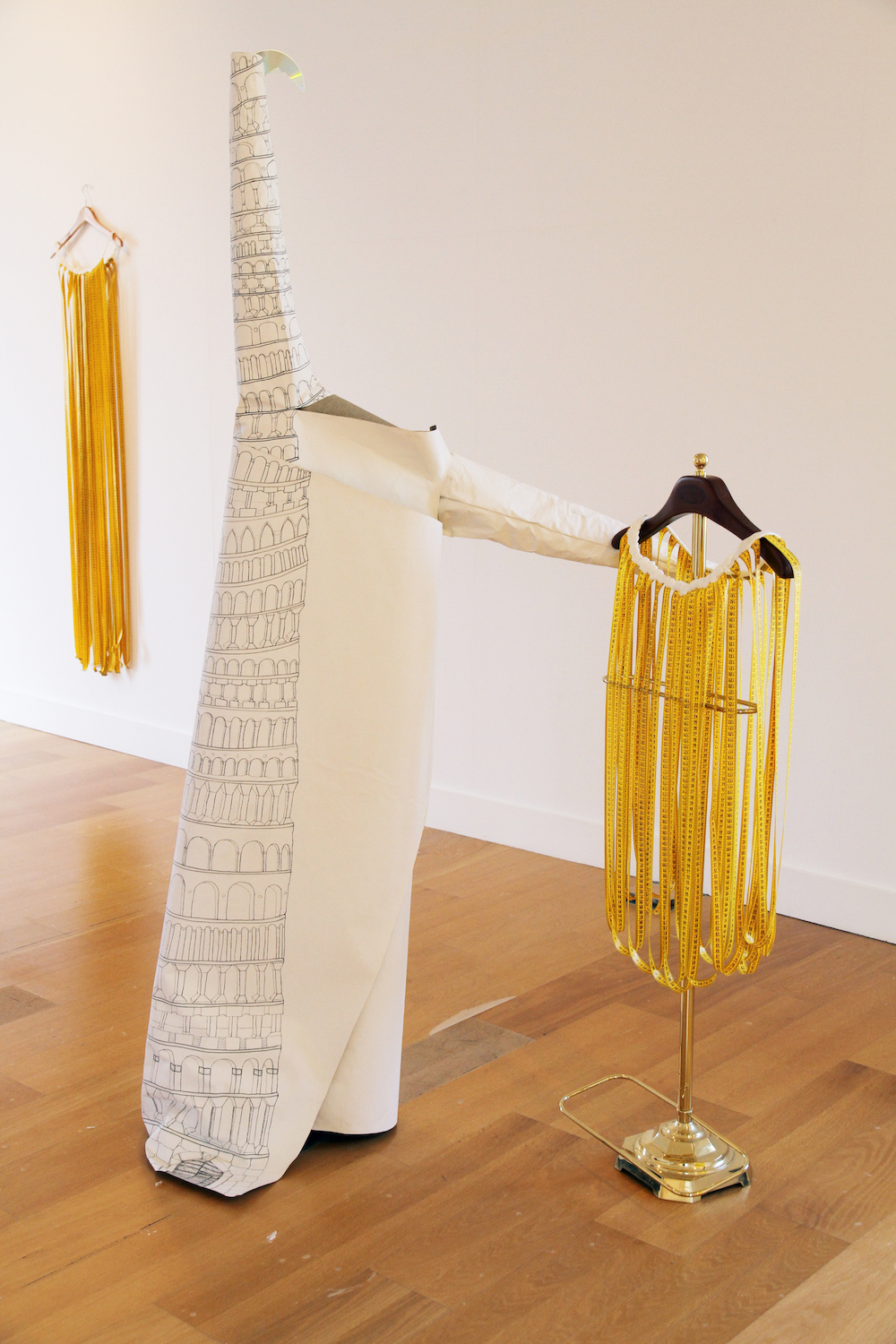 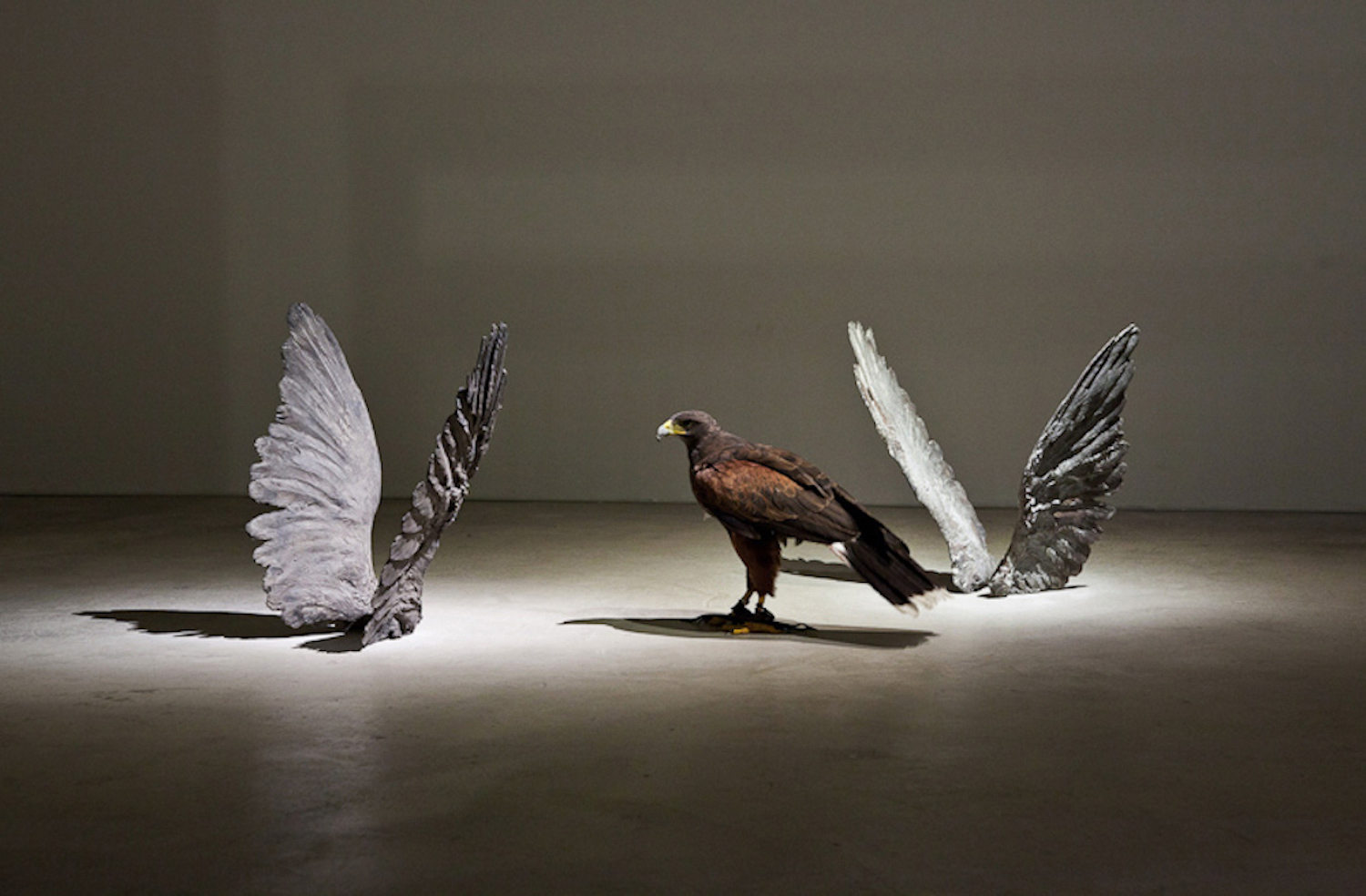 Vieno Motors: How to Prepare 2.0

In conjunction with a 2016 curatorial residency at the International Studio & Curatorial Program (ISCP), Satu Oksanen will collaborate with artist Ilona Valkonen on the exhibition, Vieno Motors: How to Prepare 2.0. This project reflects on anarchist botany, engages fellow artists and the public, and involves the creation of wearable artworks made from flowers and found materials. An earlier version of this project was shown in the fall of 2015 at Helsinki Art Museum, and is now part of the museum’s permanent collection. This presentation, commissioned by ISCP in collaboration with El Museo de Los Sures, will run for six weeks with an invited guest artist creating floral accessories for visitors each week, starting with artist Ilona Valkonen, who conceived the project. Participating artists include Heidi Hankaniemi, Franz Jyrch, Marja Kanervo, Ragnhild May, Gabriel Specter, Tove Storch, Aarti Sunder, Tattfoo Tan, and C. Spencer Yeh.

The program will be open to the public and free of charge to participants.

Ilona Valkonen (born 1980, Helsinki, Finland) is known for her conceptual installations, paintings, and performance work. Valkonen studied at the Finnish Academy of Fine Arts and the Academy of Fine Arts in Prague. In addition to solo exhibitions, she has taken part in numerous group shows in Finland and abroad.

This project is the seventh collaboration between Los Sures and ISCP. It is made possible through the generous support of the Consulate General of Finland, New York; The Finnish Cultural Institute in New York; Frame Visual Art Finland; and in part, by public funds from the New York City Department of Cultural Affairs in partnership with the City Council, Speaker Melissa Mark-Viverito and Antonio Reynoso, Council Member, 34th District; and the Milton & Sally Avery Arts Foundation. Satu Oksanen’s curatorial residency is made possible by the Fulbright Center Finland. The exhibition is also supported by the donations of ChristyGardens, Hannah Edmunds, and Smiling Hogshead Ranch. Special thanks to Maija Tanninen-Mattila. 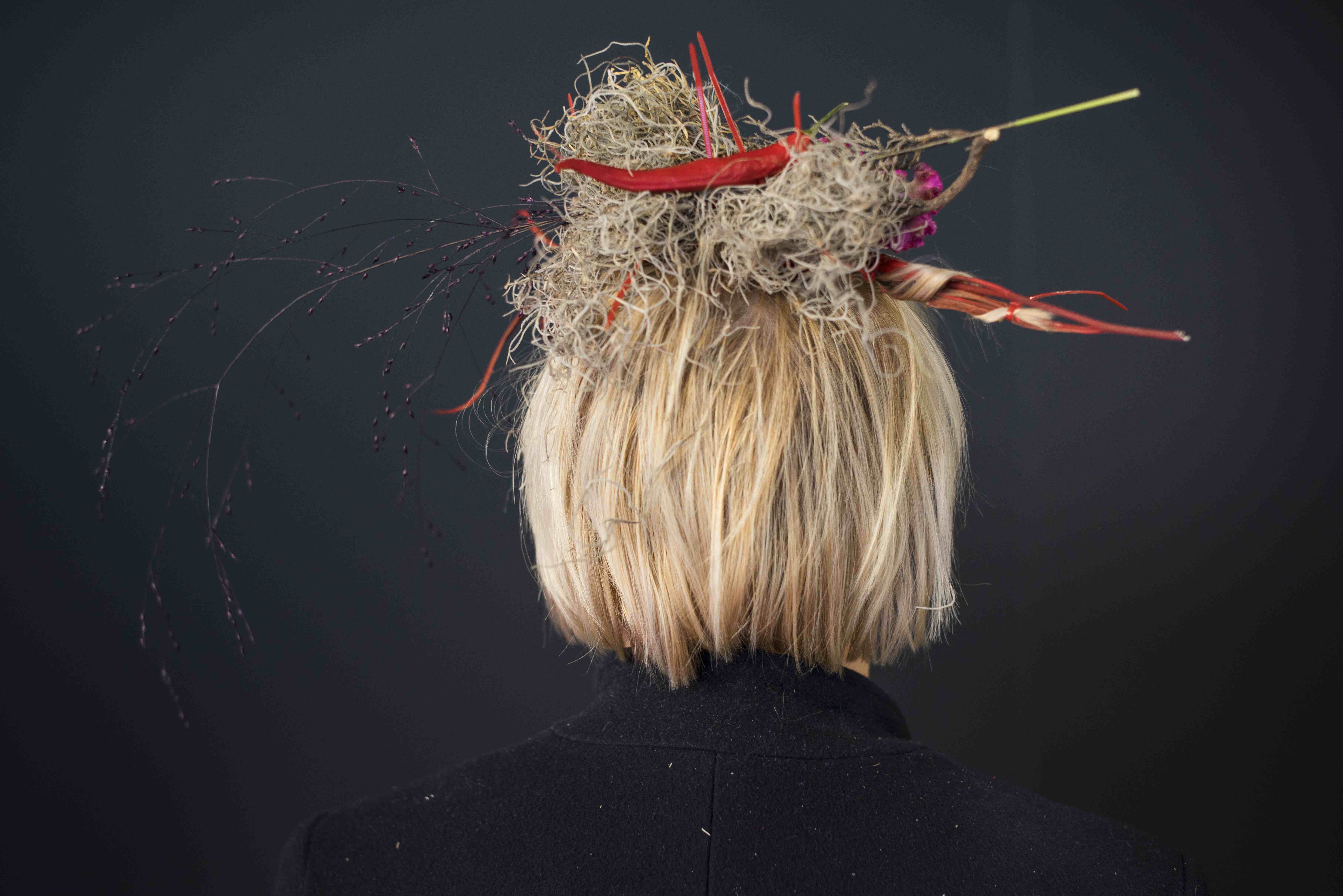 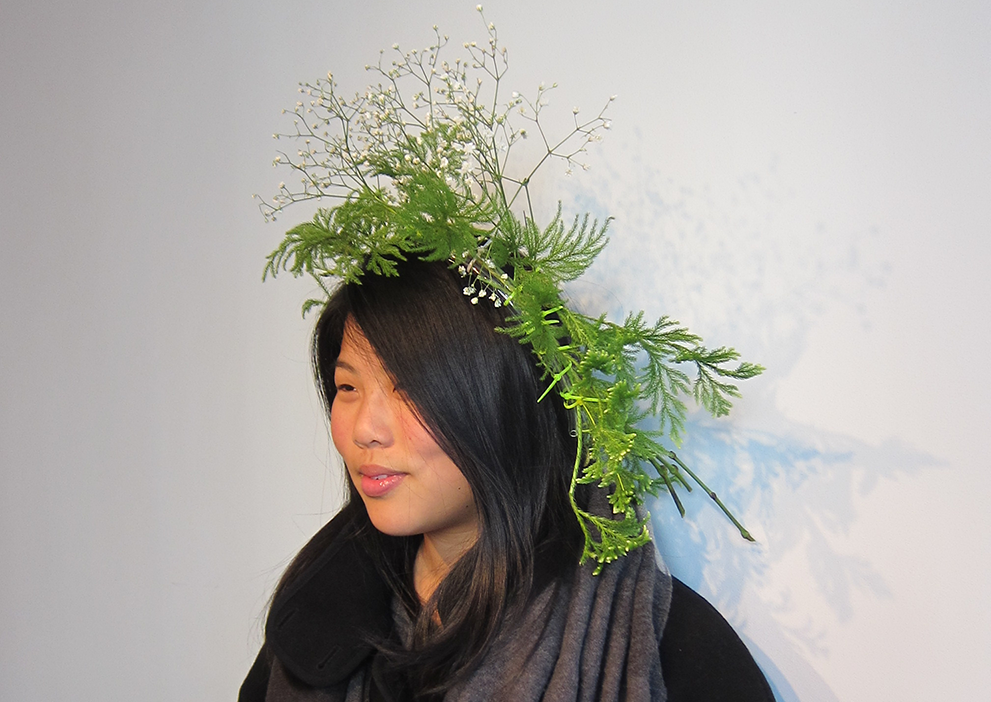 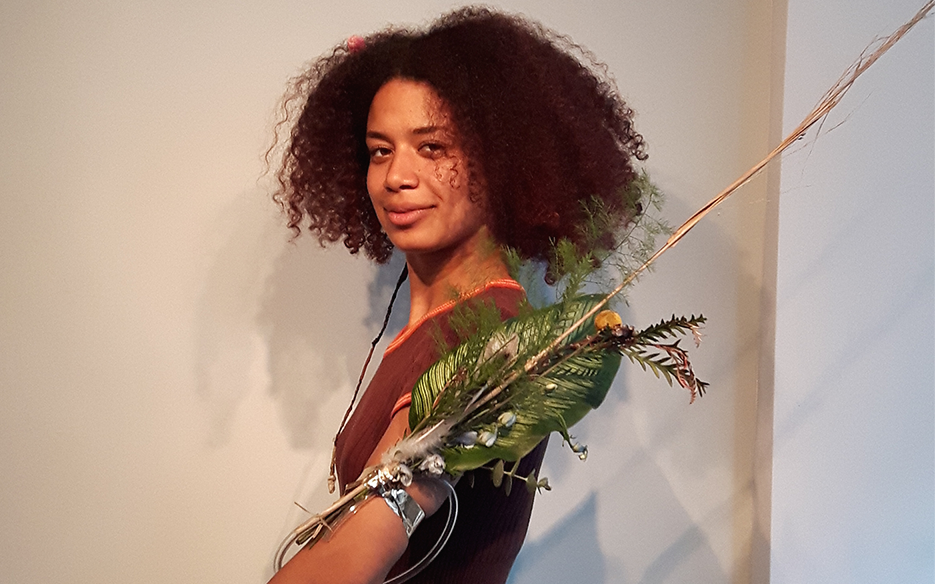 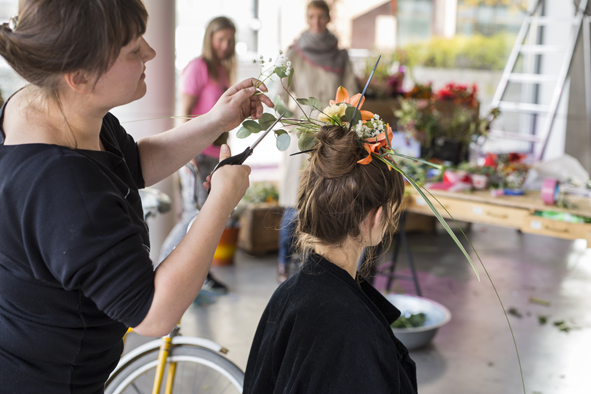 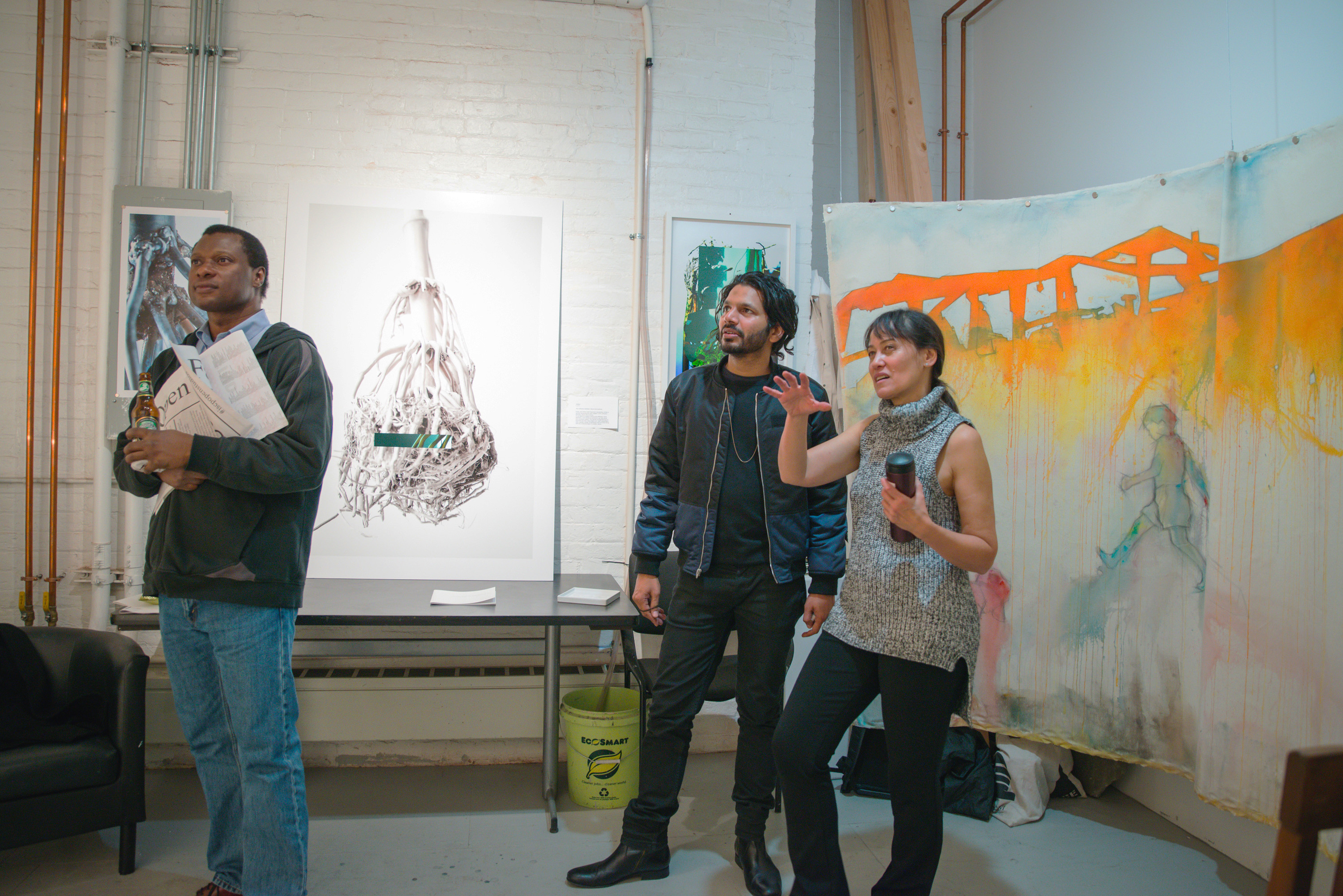