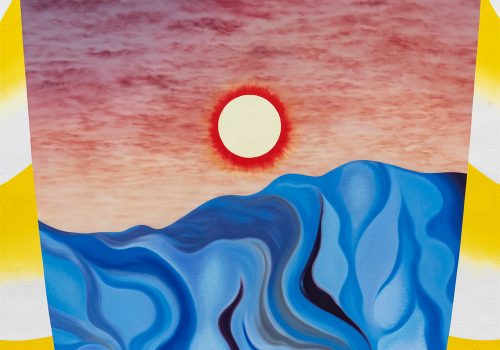 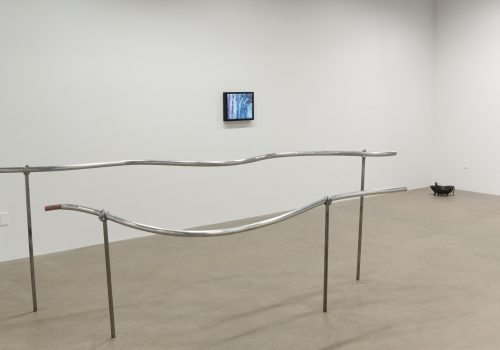 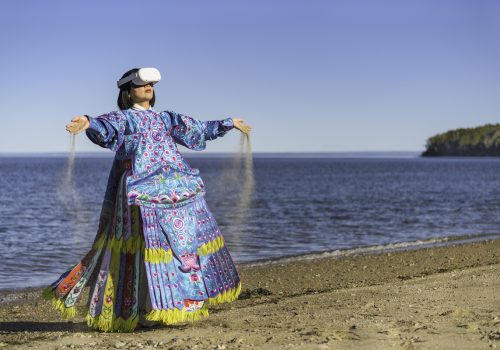 Ayman Yossri Daydban’s work is often a reflection of his life, focusing on issues of identity and belonging. While his work may appear to be political, as it focuses on the deconstruction of the Palestinian national narrative, the work is deeply personal and has little agenda beyond his search for a sense of self. ‘Daydban’ means watchman, a mask that observes the viewer and its surroundings while at the same time remaining detached from them. There is an unbridgeable opposition between the watchman and what is being watched. The two sides seem to be in different worlds while in close proximity, producing enormous tension.

Ayman Yossri Daydban (born in Palestine, 1966) lives in Saudi Arabia. Daydban’s solo exhibitions include Identity, Selma Feriani Gallery, 2011; I am Anything, I am Everything, Athr Gallery, Jeddah, 2012.  His work has been included in group exhibitions such as The Language of Human Consciousness, Athr Gallery, Jeddah; Brunei Gallery, London, 2008; The Future of A Promise, Venice Biennale 2009 & 2011; Transition, Istanbul, 2010; Terminal, Dubai, 2011, We Need To Talk, Jeddah, 2012; and #COMETOGETHER in London, 2012. Additional projects include Bravery of Being out of Range at Athr Gallery, Jeddah and subsequently at Sultan Gallery, Kuwait; The State at Traffic Gallery, Dubai; Tesselation at Galerie Zilberman and The Aftermath curated by Basak Senova at Akbank Art Center, Istanbul; and Hajj: Journey to the Heart of Islam at the British Museum, London. Daydban launched his first public art project Change on billboards across Dubai and Sharjah during Art Dubai, 2013. Daydban’s work is in the permanent collections of the British Museum, Al-Mansouria Foundation, the Abdul Latif Jameel Foundation, BASMOCA, Salsali Private Museum and the Greenbox Museum. He has been in residence at La Cites des Arts in Paris; Cuadro Fine Art Gallery; Traffic Gallery, Dubai; and Ashkal Alwan, Beirut. 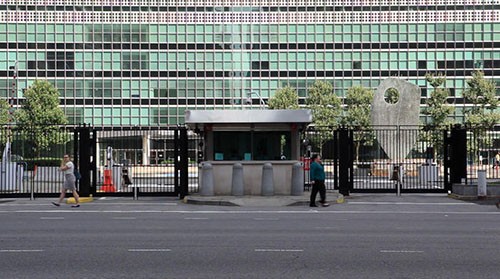 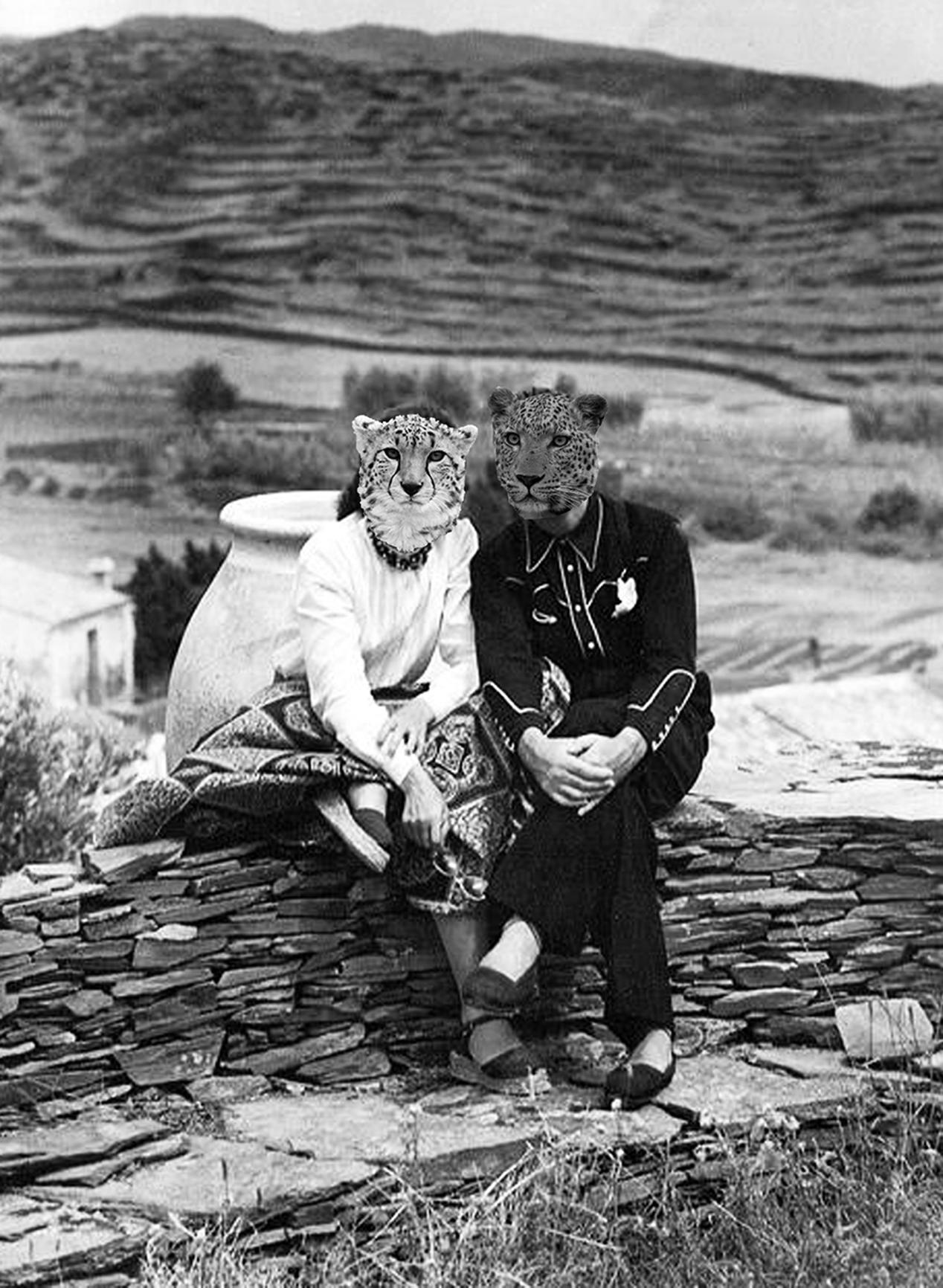