Bego Anton’s photographic work usually explores the contradictory relationship humans have with nature and animals. Anton’s work dissects human behavior and reflects on our psychological and moral relationship to the natural world. She is also interested in small groups in order to reflect on concepts such as truth, reality and fantasy.

Bego Anton studied journalism at the University of the Basque Country and specialized in documentary photography in Barcelona. Anton’s work has been published in numerous publications including Le Monde; The British Journal of Photography; Stand Quarterly; and OjoDePez. Group exhibitions of her work include PhotoEspaña 2014; P2P Contemporary Practice in Spanish Photography; Begira Photo Festival and PostArte, Festival Miradas de Mujeres. She was also selected to participate in the Joop Swart Masterclass of World Press Photo 2014. 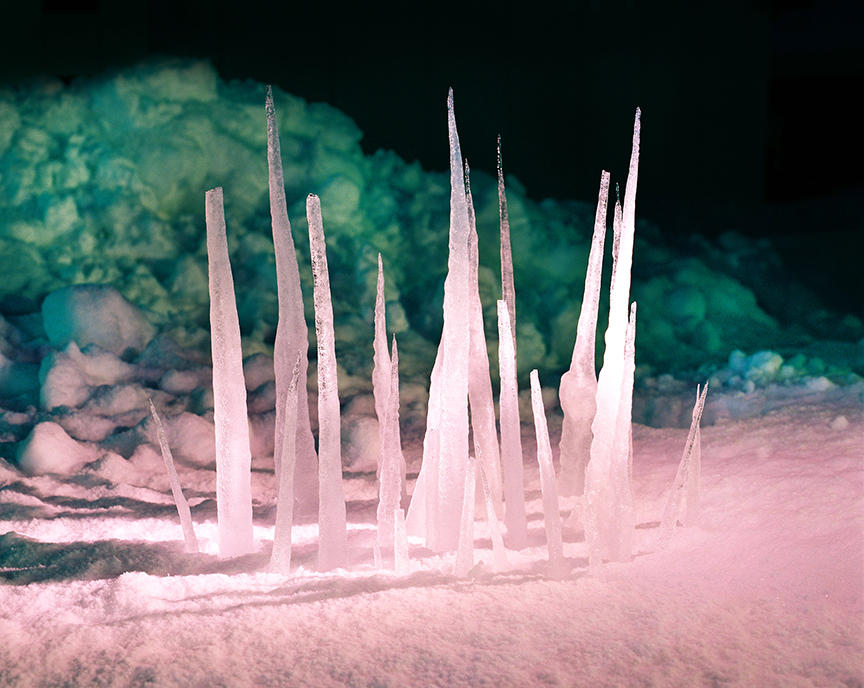 SPAIN USA Fundation, The Earth Is Only A Little Dust Under Our Feet, 2013, Photograph, Dimensions variable. Courtesy of the artist 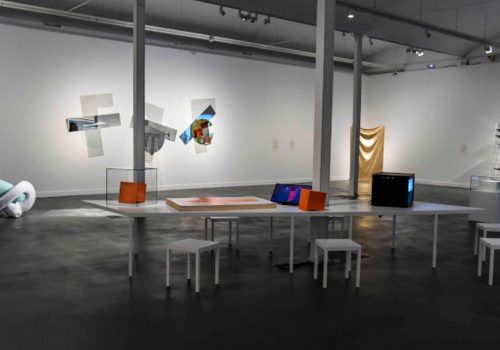 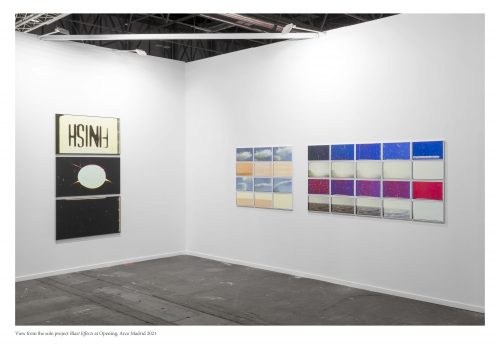 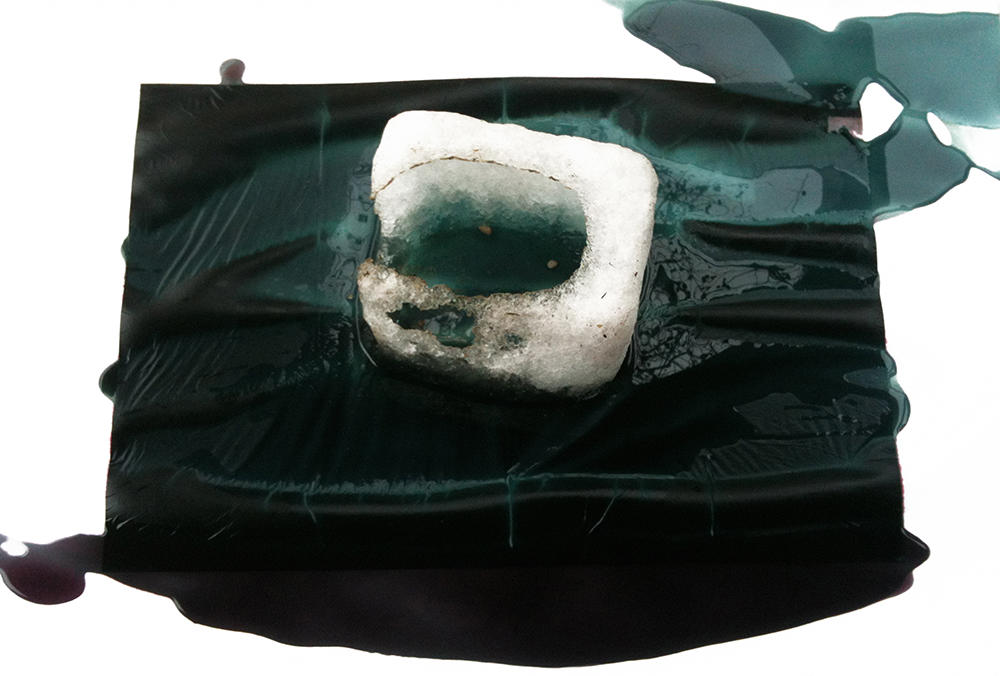