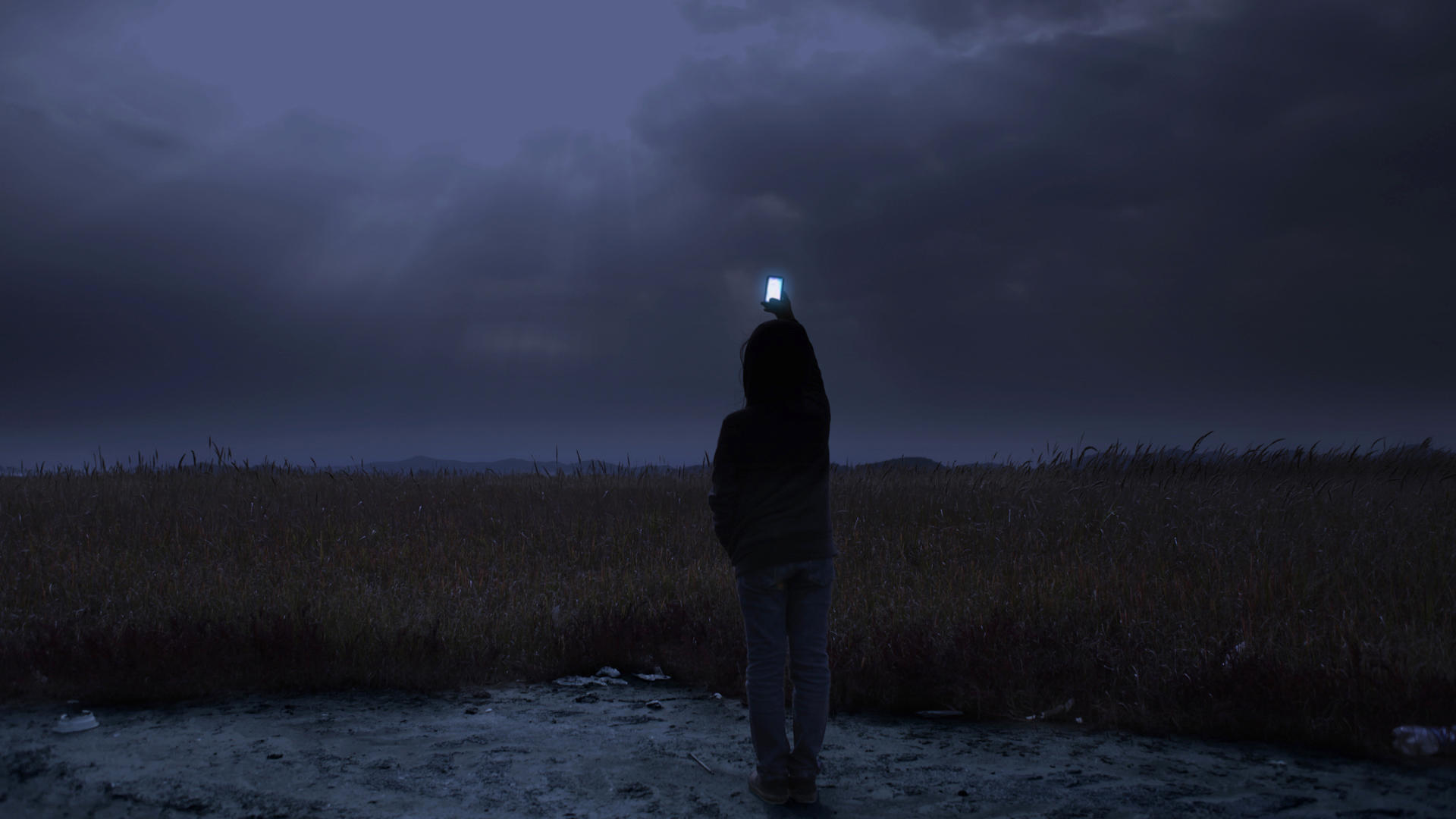 As a Chicana artist, Delilah Montoya’s personal quest in image making is the discovery and articulation of Chicano culture that elucidate the dense history of Aztlán. Her artistic vision is an autobiographical exploration, but one that has far reaching implications for her community and the preservation of its unique history. Montoya’s work is grounded in the experiences of Latino Culture and brings together a multiplicity of syncretic forms and practices – from those of Aztec Mexico and Spain to cross-border vernacular traditions – all of which are shaded by contemporary American customs and values. Her projects investigate cultural phenomena; whether investigating spiritual rituals, ideas of race or questioning gender traditions, yet always addresses and often confronts viewers’ assumptions.

Delilah Montoya’s work has been exhibited in galleries and museums including the Andrew Smith Gallery, Santa Fe; Photo Do Not Bend Gallery, Dallas; Magnan Emrich Contemporary, NYC; and FotoFest, Houston. Her work in collections such as Museum of Fine Arts, Santa Fe; Art Museum of the Americas, Smithsonian Institute; Museum of Fine Arts Houston, and Los Angeles County Museum of Art. Her work is also published in Women Boxers: The New Warriors; Art of Colonial Latin; and Phantom Sightings: Art After the Chicano Movement. Her awards include Artadia Awards, Houston Texas; and the Richard T. Castro Distinguished Professorship. She is a professor at University of Houston in the School of Art. Montoya received a M.F.A. in Studio Art from the University of New Mexico. 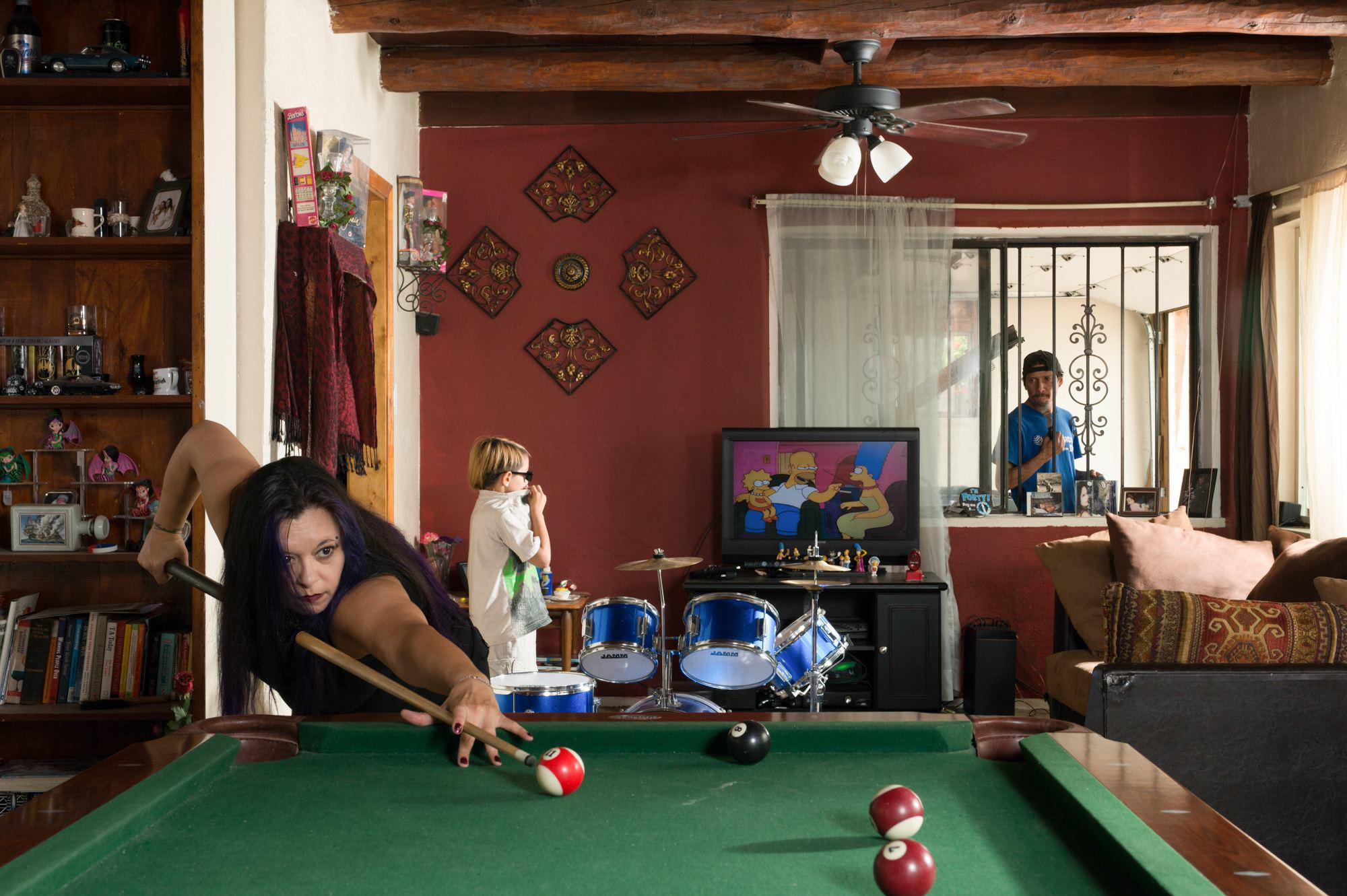 Elizabeth McIntosh continually re-envisions her work through shifts in her painterly approaches- shifts that pose new questions about the history of abstraction. In doing so, McIntosh unapologetically refuses to let herself, or her viewer, be fully at ease with her canvases. Enacting a kind of call-and-response, McIntosh’s paintings sit anachronistically between history and the present. Her work acknowledges specific structural inclinations in the history of painting. In reiterating and modulating found forms, McIntosh utilizes devices that render them strange and allow for reconsideration. Using loose structures as starting points for her investigations, she questions how improvisation can move the field of painting beyond the cliché of the tasteful resolution of compositions. McIntosh sets out, not so much to establish an iconic vocabulary, but to bring awareness to the complex processes and decisions involved in painting through formal invention. Ultimately, the results are aesthetically varied, generated by the elaboration of form.

Elizabeth McIntosh’s recent exhibitions include Szalon, University of Chicago, 2014; Fairy Bread, Diaz Contemporary, Toronto, 2014; Persian Rose Chartreuse Muse, Equinox, 2014; and Two Women at Model, Vancouver, 2014. She is the recipient the VIVA Award, Vancouver, 2013. Her works are in the collections of the National Gallery of Canada, Art Gallery of Ontario, and the Vancouver Art Gallery. McIntosh is currently based in Vancouver, where she is an Assistant Professor at Emily Carr University. 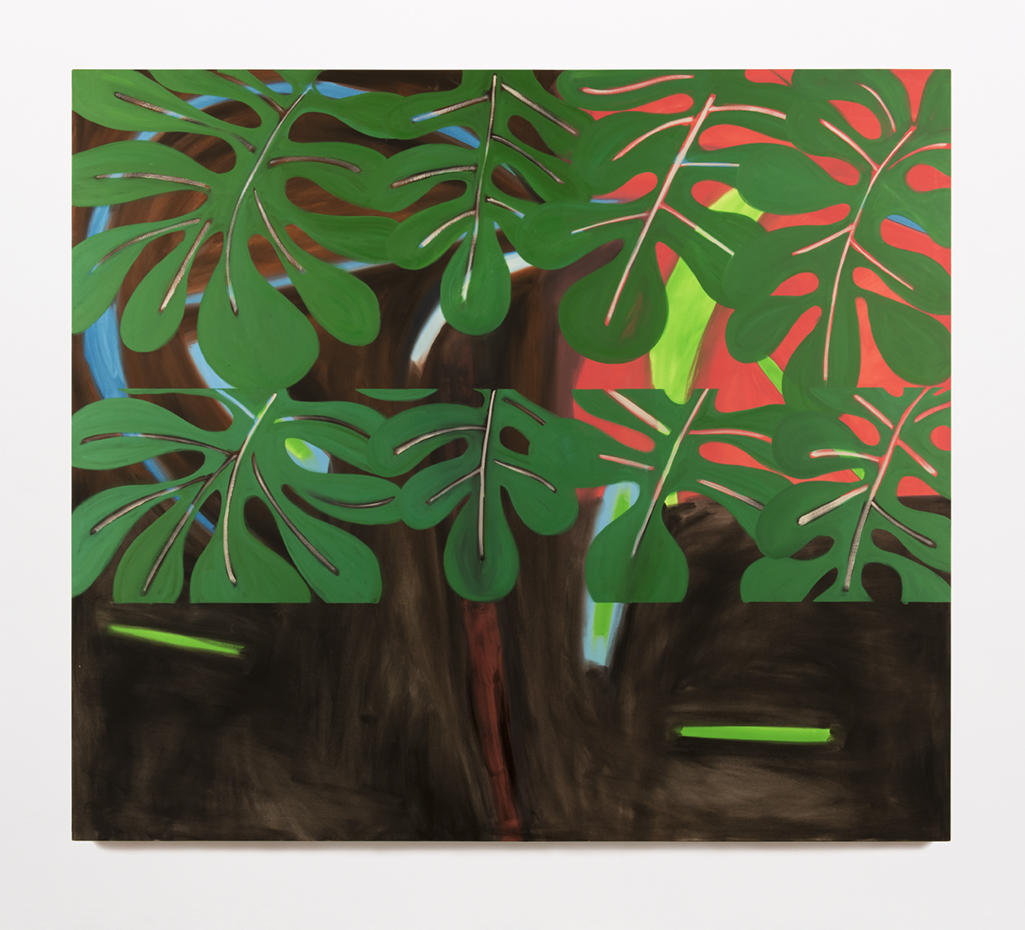