Erlend Hammer is interested in working with a small group of artists on a number of exhibitions. In working frequently with a small number of artists, strong relationships develop over time. A project begins with the discovery of a catchy title. For Bunnies, it must be bunnies, Lautom Contemporary, Oslo, 2009, he invited artists to make works about rabbits. For Oh how time flies, Bergen Kunsthall, 2011, the show came about because an artist had a work rejected for another exhibition; this work then became the namesake for Hammer’s project.

Erlend Hammer trained as an art historian at the University of Bergen, Norway and holds a degree in creative curating from the Art Academy, Bergen. From 2005-2008, he was a freelance art critic, and in 2008 his book Collected Art Criticism 2005-2008 was published by CTRL-Z Publishing. In 2011, Hammer began writing regular commentary for the daily newspaper Dagbladet. In 2011-2012 he was Assistant Editor and then Acting Editor ofKunstkritikk, a Nordic web journal for art criticism. He is currently co-curator of the 7thMomentum Biennial to open in Moss, Norway in June 2013. 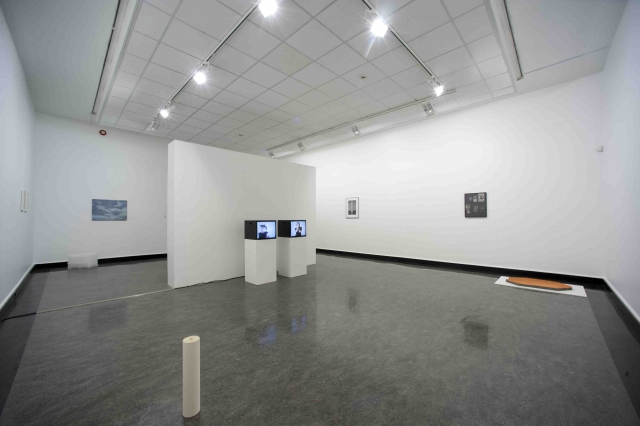 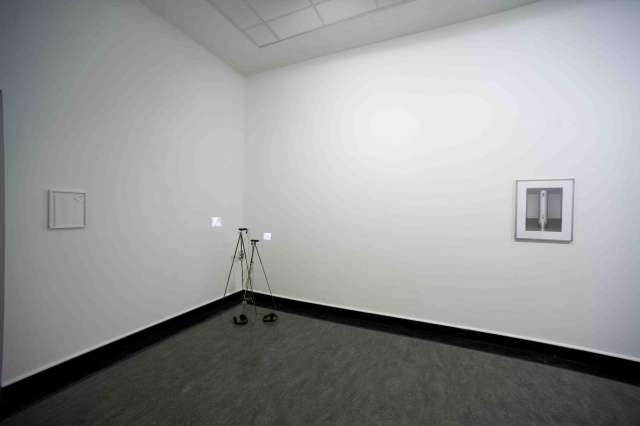 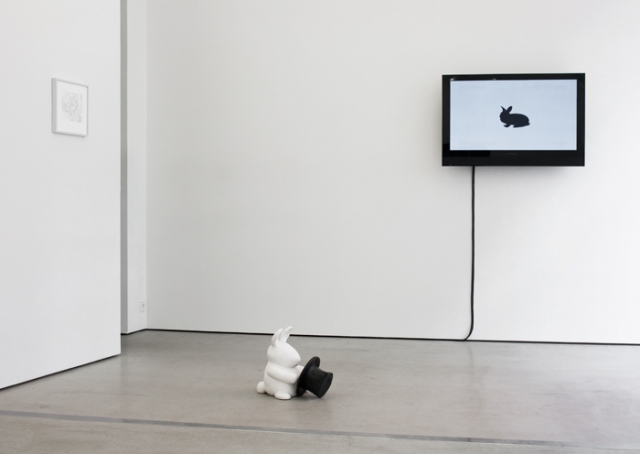 Erlend Hammer, Bunnies, It Must be Bunnies, 2009. Courtesy of the curator and Lautom Contemporary, Oslo 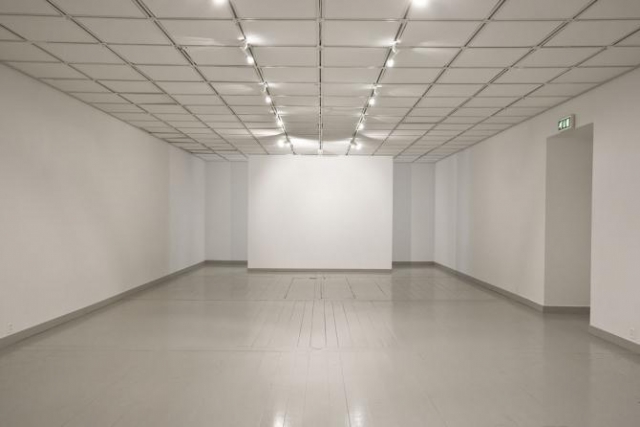 Erlend Hammer, 2009. Courtesy of the curator and Hordaland Kunstsenter, Bergen 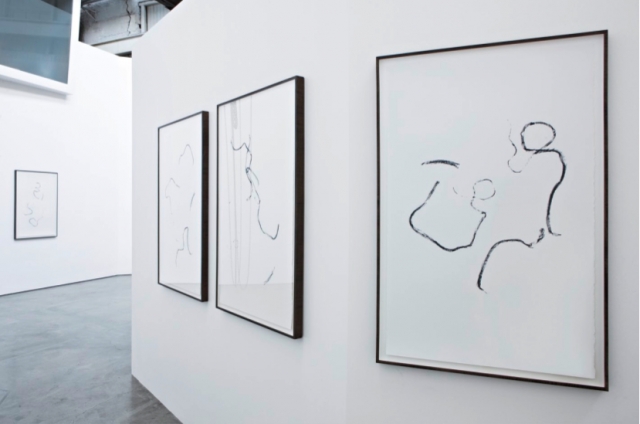