Ling-lin Ku hybridizes language and daydreaming in her sculptures and installations, weaving her sense of humor into the structure she makes. Using everyday objects as references, she digs deep inside them creating transformative relationships and new modes of interconnectivity. She always sees objects as being unfixed, plastic, liquid and slippery, and resists the habit of using a single static name to denominate things. Her plays between faux and “real” materials, and exaggerated scale shifts, give her work a feeling of deceptive mass, strange gravity and unknown physics.

Ling-lin Ku (born Taiwan) completed her undergraduate degree at the Virginia Commonwealth University School of the Arts. She was the recipient of travel grants for locations along what used to be referred to as the Silk Road in Asia and Europe. Ku also obtained a law degree law in Taiwan before relocating to the United States. 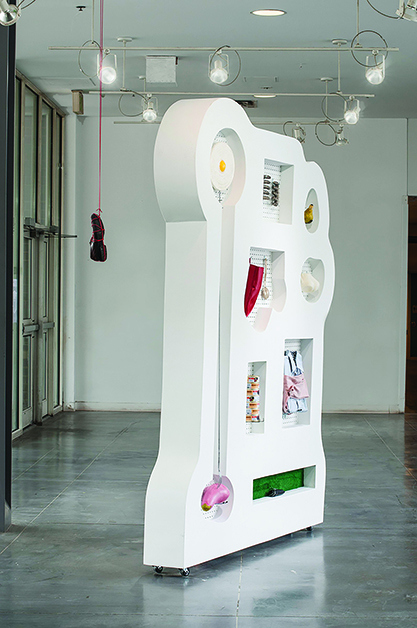 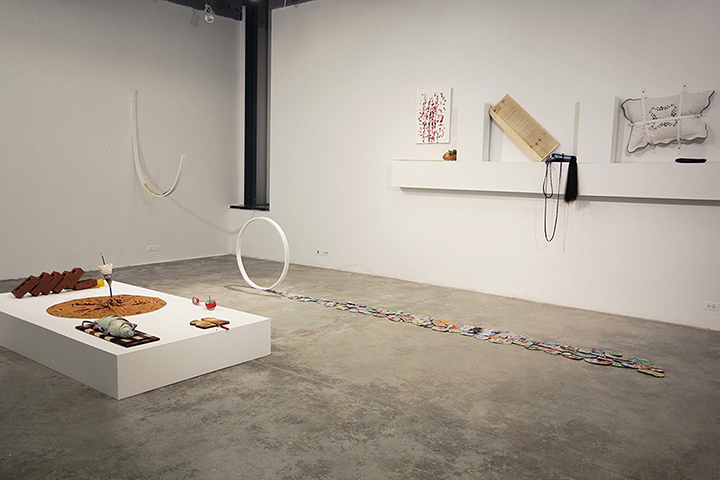 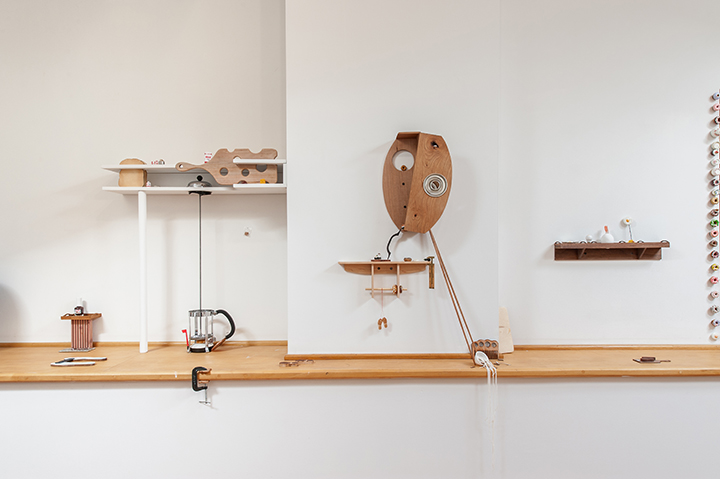 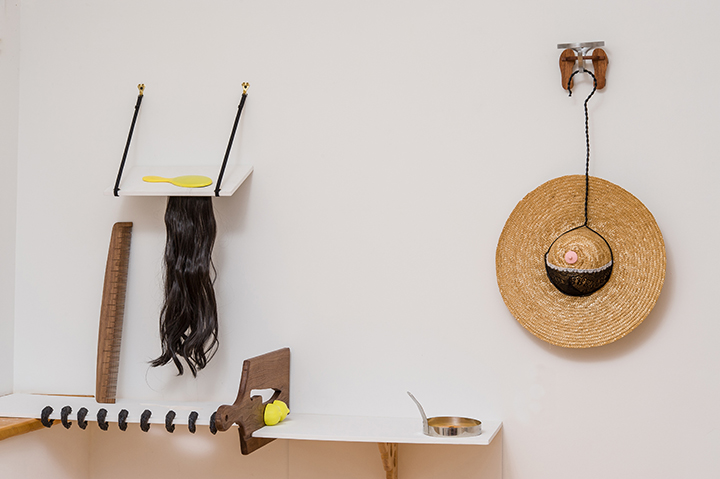