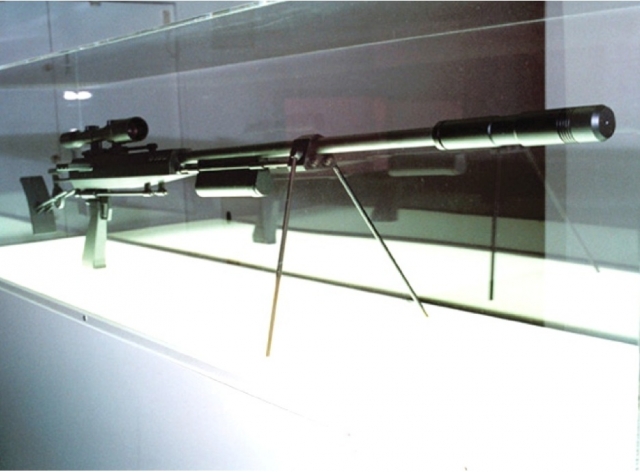 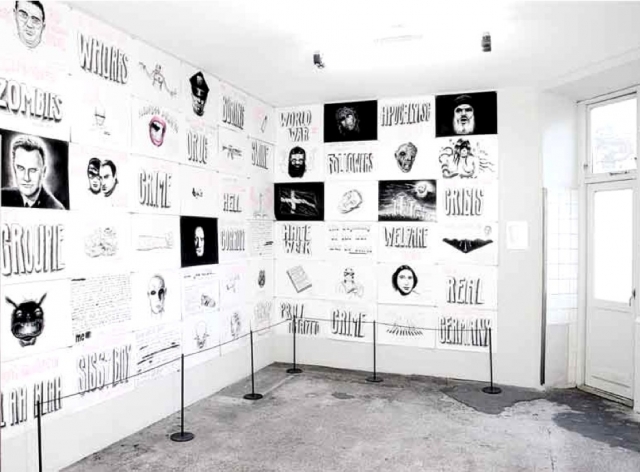 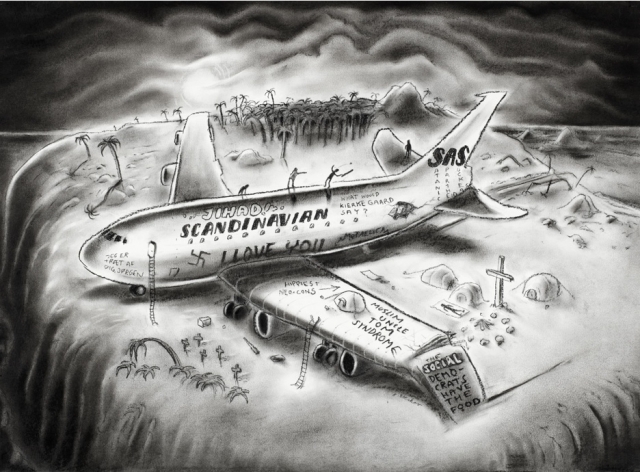 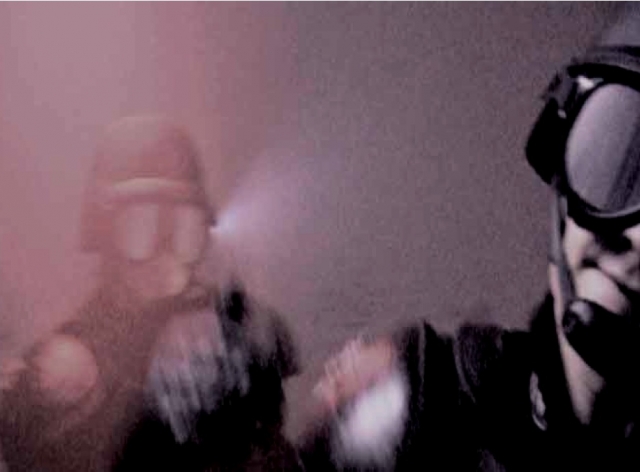 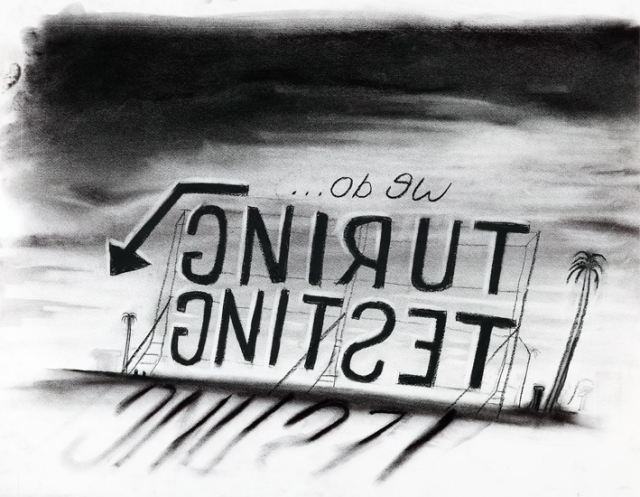 Through a language of displacement and fragmentation, a set of objects, images and memories articulate the process of the familiar becoming unfamiliar. In her photographs, Majlinda Hoxha creates a personal environment that is sensitive to the recent political and economical situations in her home country of Kosovo. The monuments hown in the photographs demonstrate a situation that is yet to be revealed.

Majlinda Hoxha (born 1984) holds a BFA in photography from Whitecliffe College of Arts and Design and a MFA from the Elam School of Fine Art at Auckland University. In 2012, her work was featured in the annual Mulsim Mulliqi exhibition, hosted by the National Art Gallery of Kosovo, as well as a curatorial project Aftermath –  Changing Cultural Landscape initiated by the Photon – Center for Contemporary Photography, Ljubljana. Hoxha is the deputy photo editor and photographer at Kosovo 2.0 magazine where her work is regularly published. Her Family Portrait #1 is currently on display at The Museum of New Zealand Te Papa Tongarewa, Wellington. She took part in the anniversary exhibition for Human Right Commission Article 27 at The Physics Room, Christchurch and has presented solo exhibitions at The Laundromat Art Project Space, Tauranga, Tetris Gallery, Pristina and The Ministry Gallery, Pristina. Hoxha lives and works in Pristina. 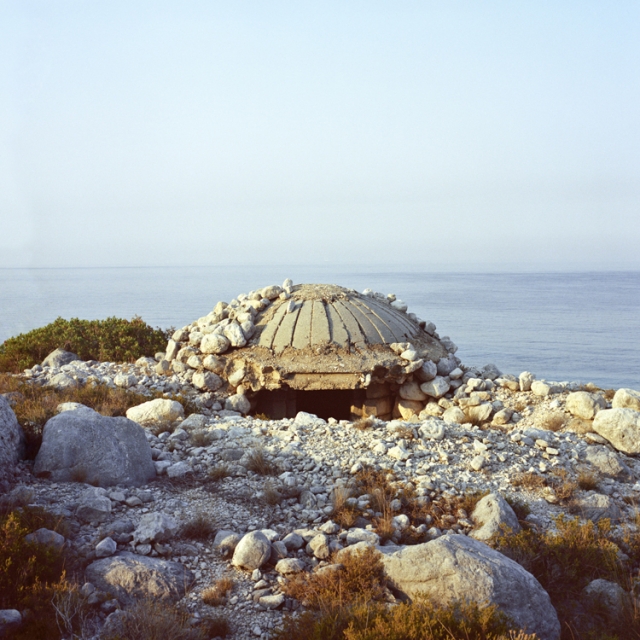 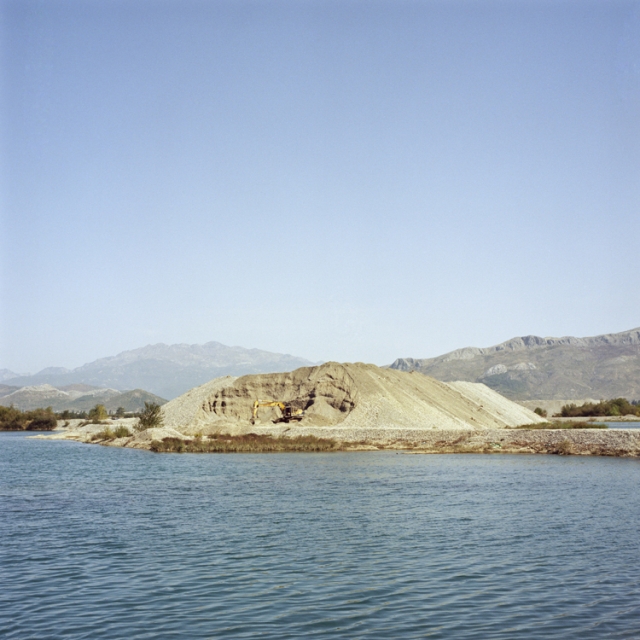 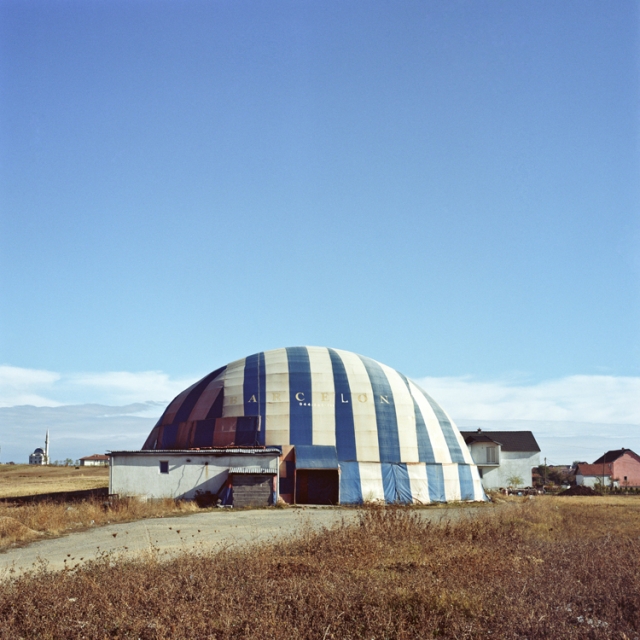 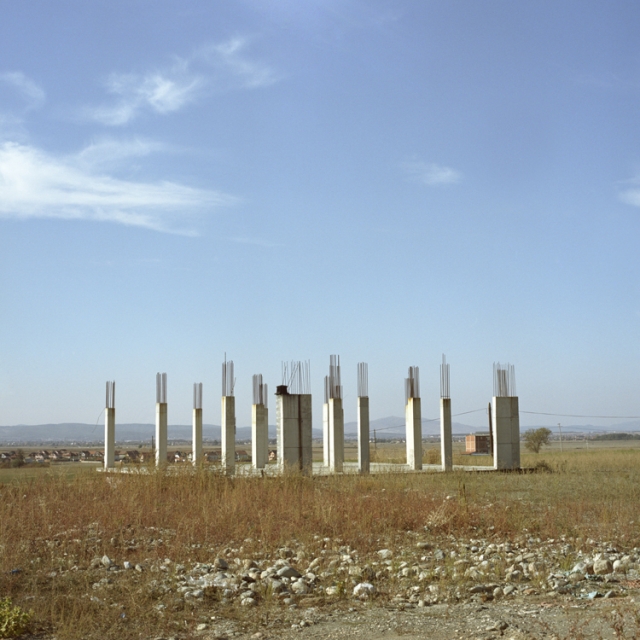 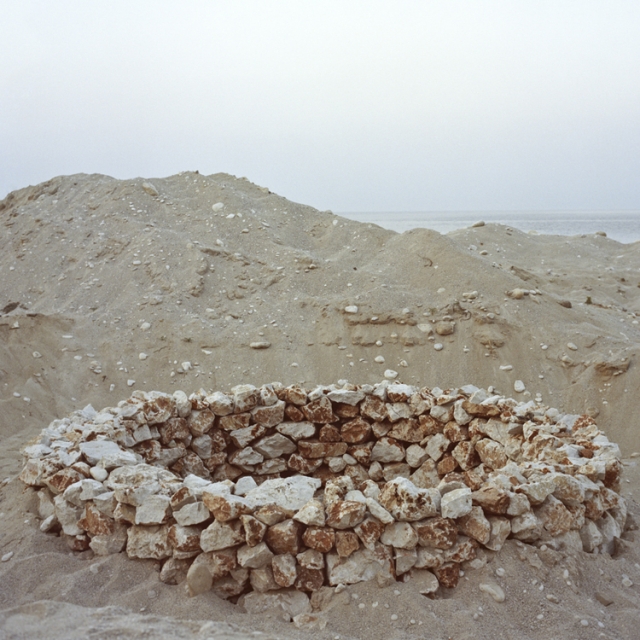 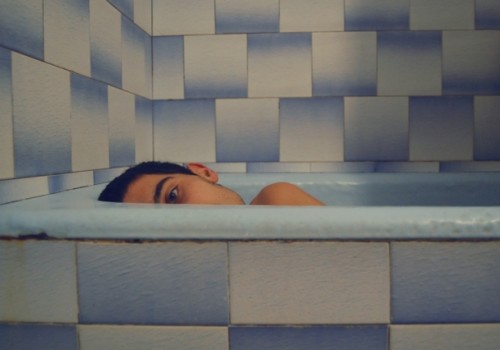 Kosovo
Foundation for a Civil Society
2011 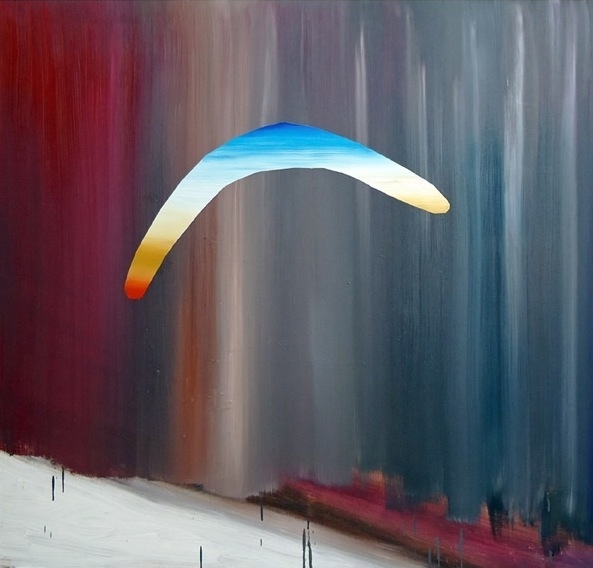 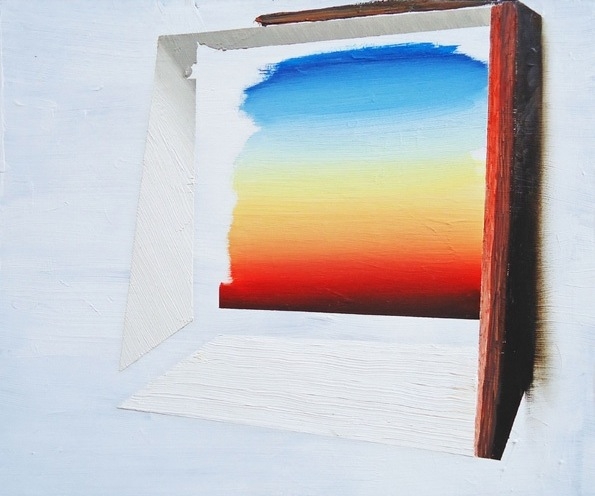 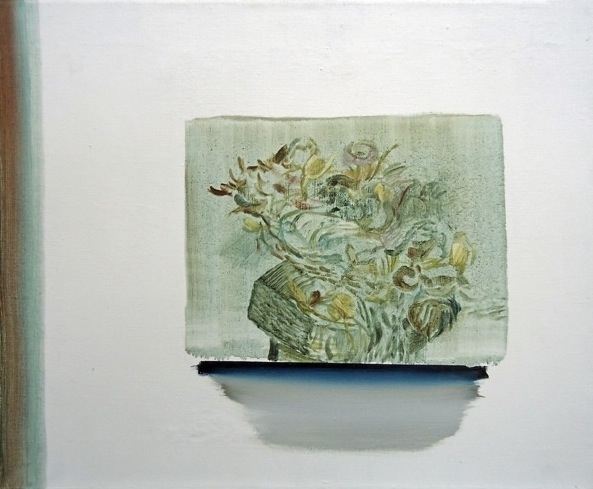 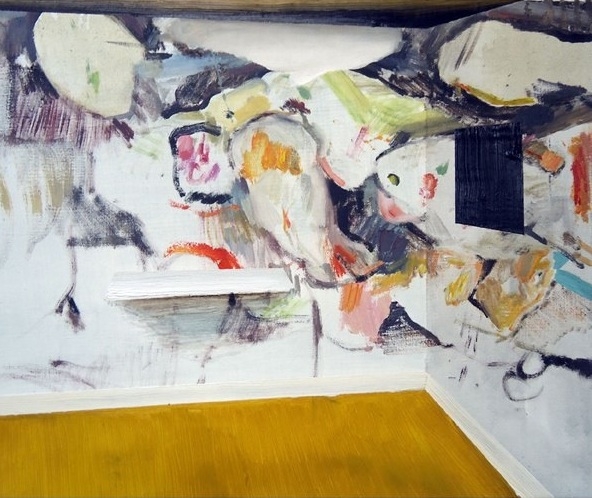 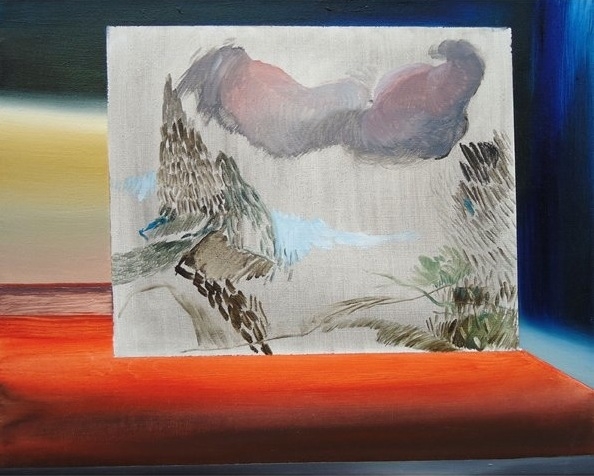 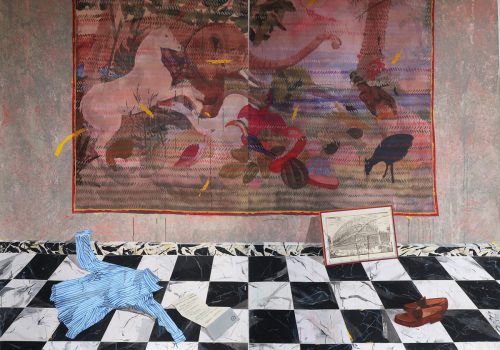