Mario Pfeifer’s work explores representational structures and conventions in the medium of film, in locations ranging from Mumbai to California to the Western Sahara. Conceiving each project out of a specific cultural situation, he researches social-political backgrounds and weaves further cross-cultural art historical, filmic and political references into a richly layered practice, ranging from film and video installations to photographs and text installations. Often, Pfeifer collaborates on publications that reconsider these projects, offering research materials and critical investigations by writers and thinkers of related fields, concerning issues suggested in his projects for a wider social-political discussion. 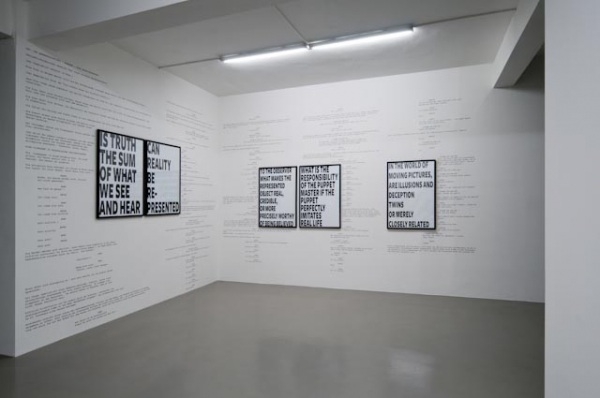 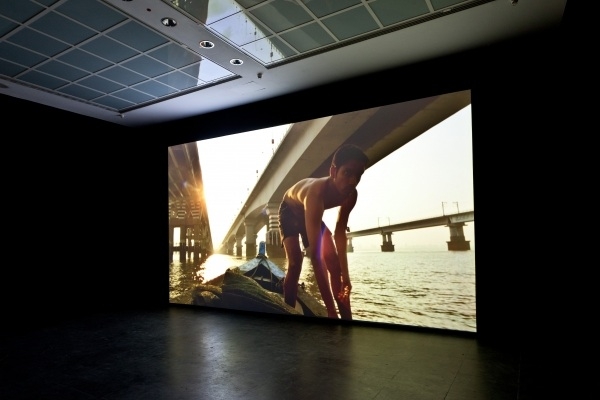 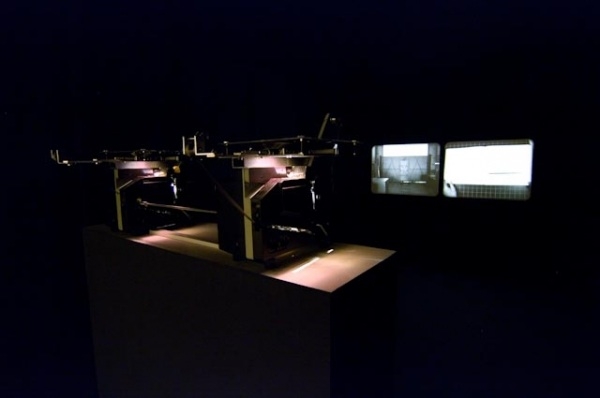 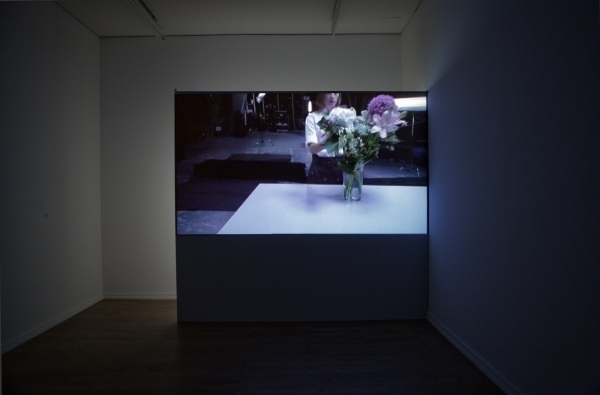 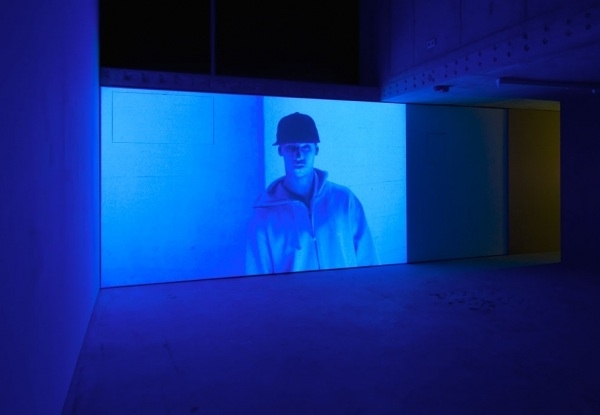