Martin Höfer’s work concentrates on artistic strategies and mechanisms of perception in the field of public media space. Höfer’s focus is the development of artistic concepts for mass media systems as art itself. Therefore, he focuses on the relation of art and economics, aspects of art and media theory as well as mass communication, advertisement and marketing. 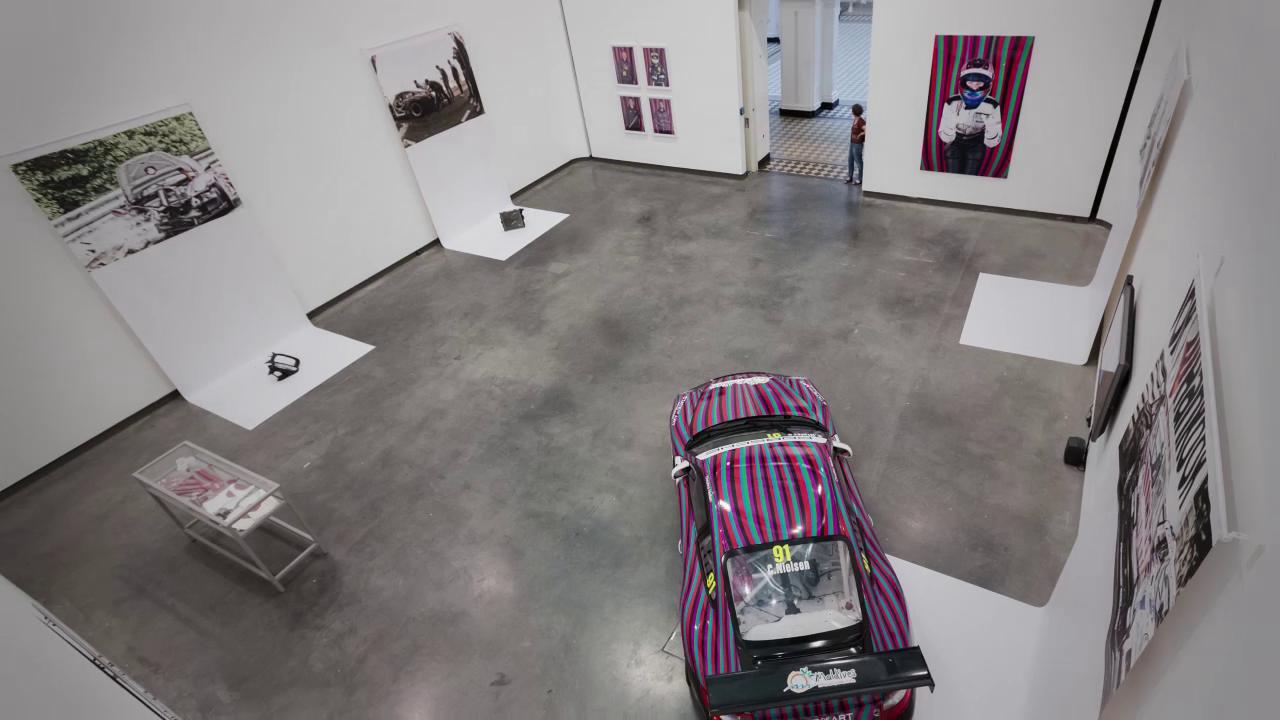