Ragnhild May explores the field between visual arts and music. She works with performance, installation and sculpture. She is primarily focused on performance work and overall installation structures. Her pieces synthesize complex combinations of media and materials. A basic field of investigation for May is sound, which is conceived of and conceptualized in a deep historical perspective, including figures such as Leonardo da Vinci and Athanasius Kircher. In her work, May addresses what may immediately appear to be an idiosyncratic poetic sphere, which by closer examination turns out to be the product of careful and stringent reflection. Indeed, one may be tempted to characterize her work in general as conceptualism camouflaged as uncompromising primitivism.

Ragnhild May (born 1988, Odense, Denmark) studied studio art at The Jutland Art Academy, Denmark and sculpture at the Academy of Fine Arts Vienna. May has exhibited and performed at various venues around Europe, including The National Gallery of Denmark, Museum of Contemporary Arts in Roskilde and Vienna Künstlerhaus. In 2014, she co-curated REVISIT at Overgaden Institute of Contemporary Art. 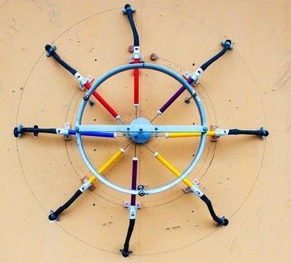 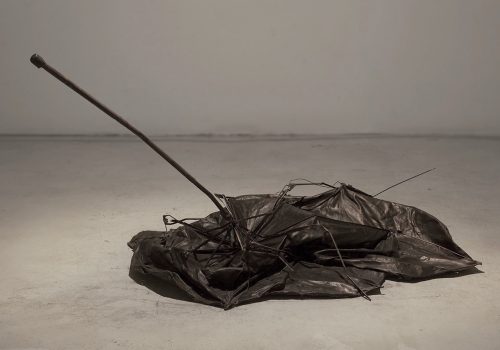 Sueng Un Chung’s sculptural work is deeply rooted in the concept of space. Chung understands space itself as an essential medium and a basis to build new stories through artworks. In his project GIB KKUM SUP, the artist refers to the essential characteristics of sculpture as a physical object through the use of linguistic signifiers. In his project Skyline, he focuses on the ‘line’ that divides space to suggest different interpretations. Chung approaches his sculptural works as ‘drawings within space.’ 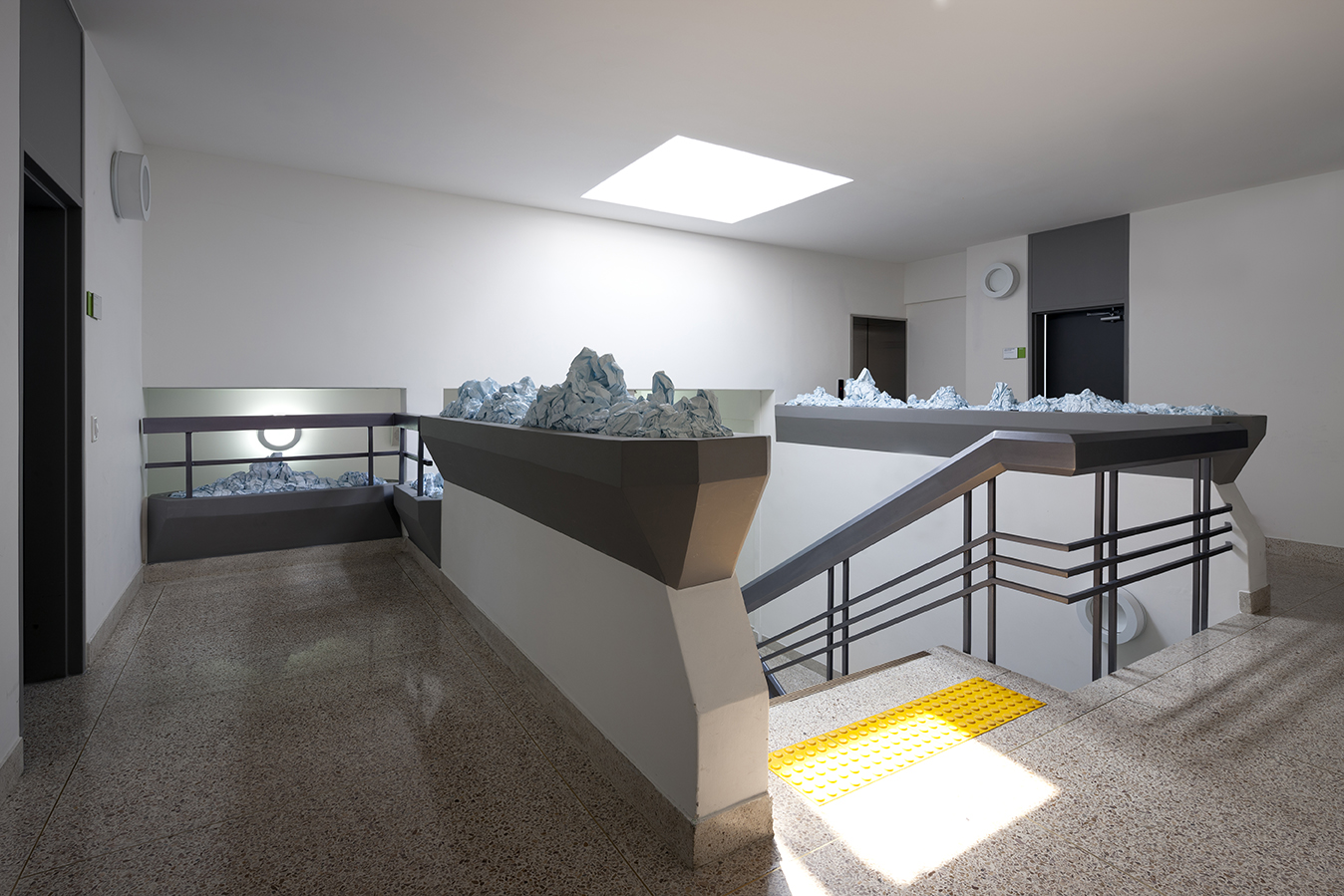 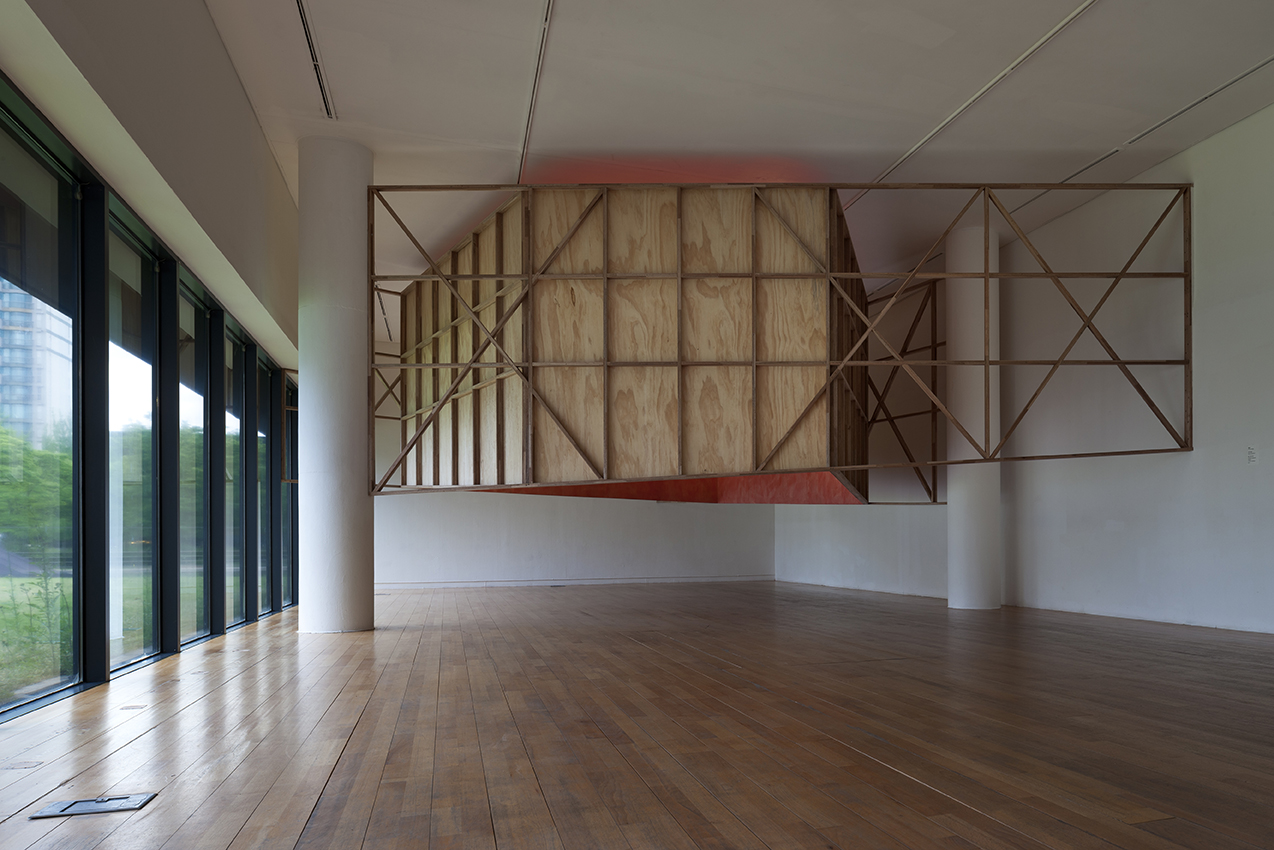 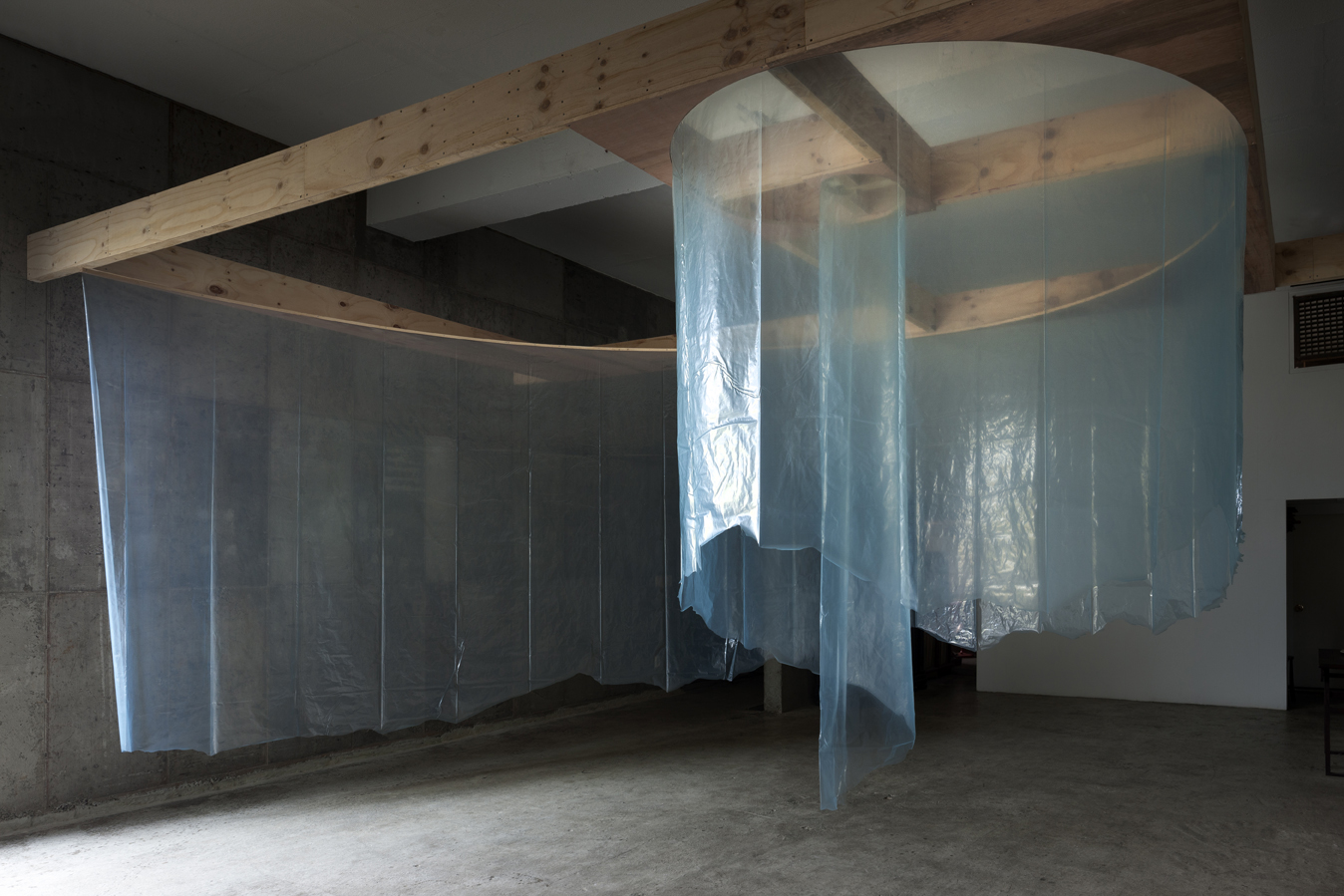 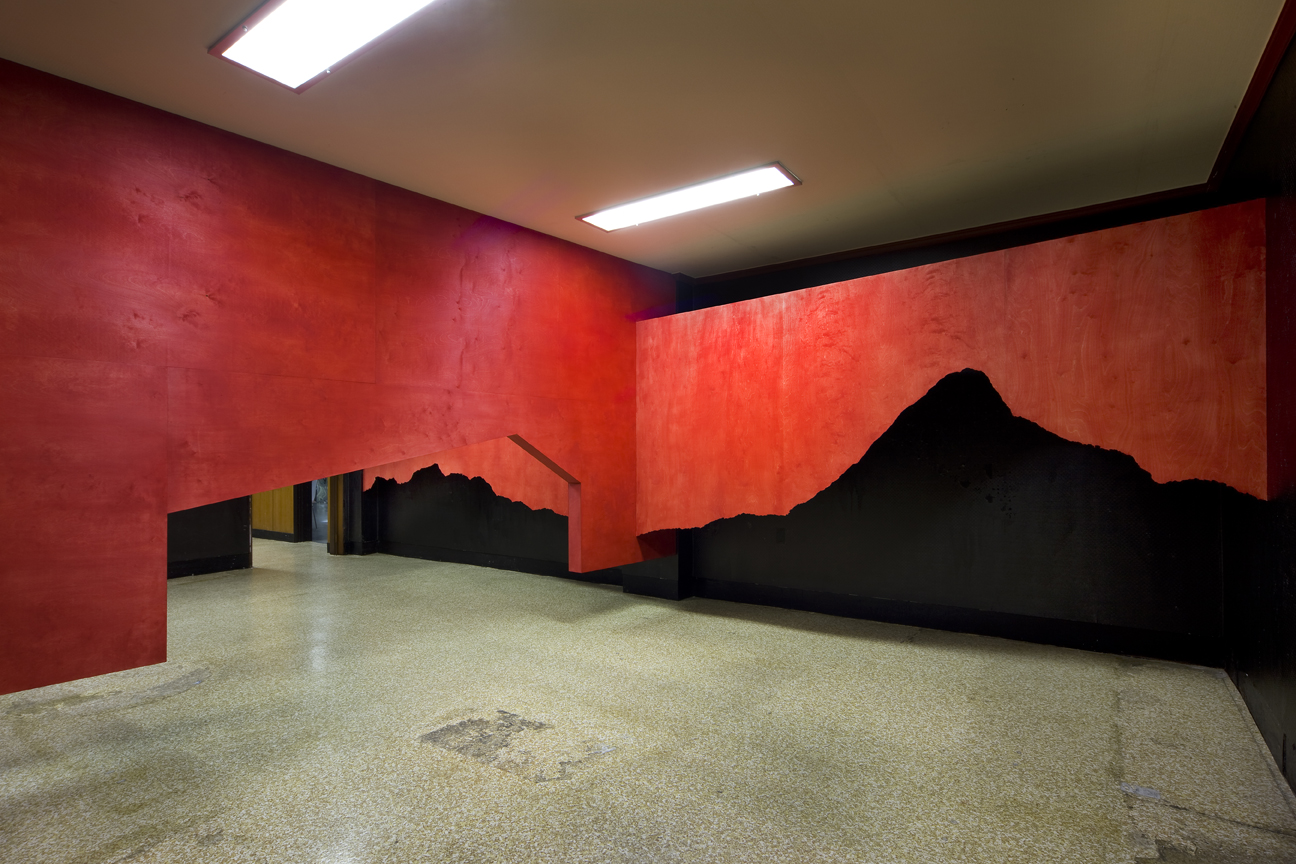 Anne Neukamp diverts the vocabulary of the contemporary visual language that surrounds us: logos, emblems, icons, pictograms and signs by rendering them fundamentally ambiguous. Her paintings produce a floating state between intelligible motifs and an abstract, incomplete and loose cosmology. They destabilize the viewer’s perception by creating unusual situations that are stretched between reality and illusion, challenging different painting clichés or contradictory “styles” and collapse multiple senses of space into one visual surface. 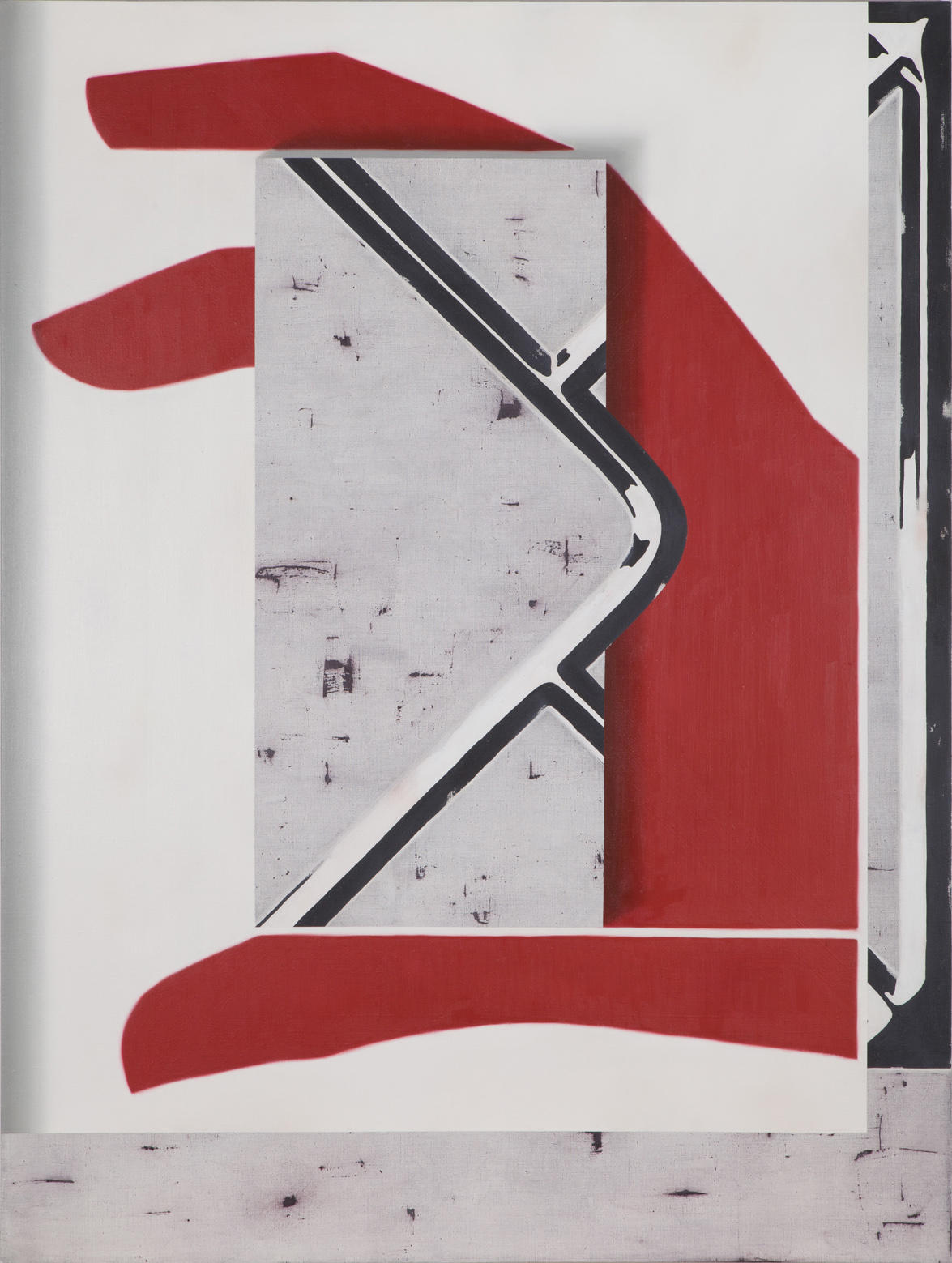