Katrin Heichel scrutinizes specific topics over a long period of time, in series of works of different scales. Currently, her work addresses construction sites and how they represent human labor. Tools, temporary signs, traces of work, abandoned spaces or unidentified leftovers give evidence of the presence of people. These sites are contemporary portraits of plans and condemnations, calculated and mysterious at the same time. 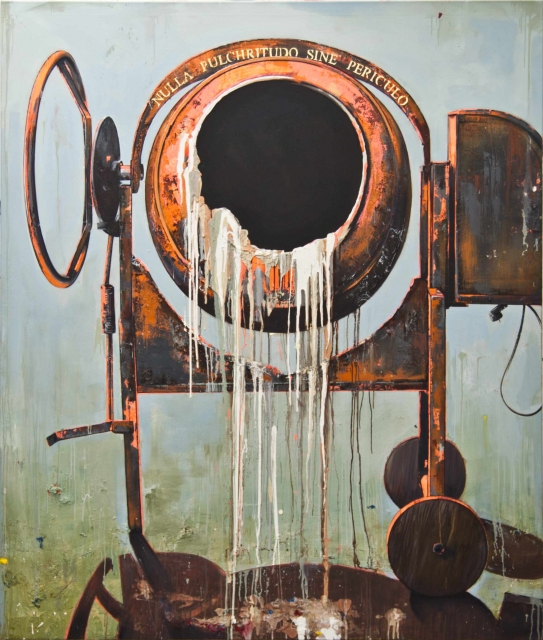 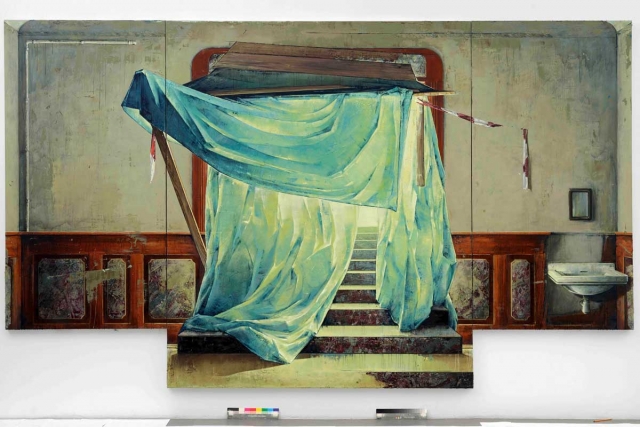 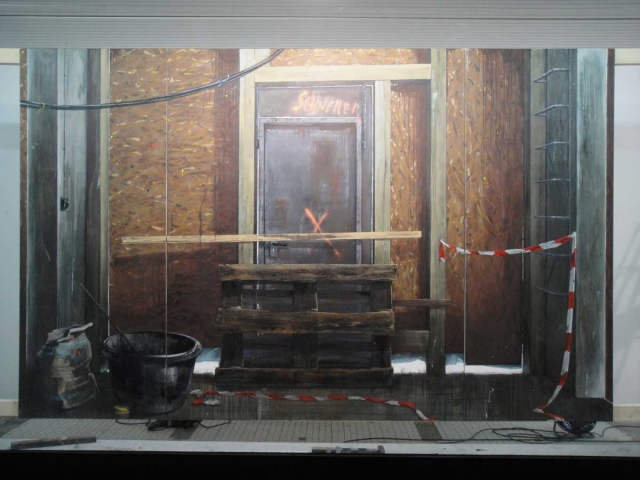 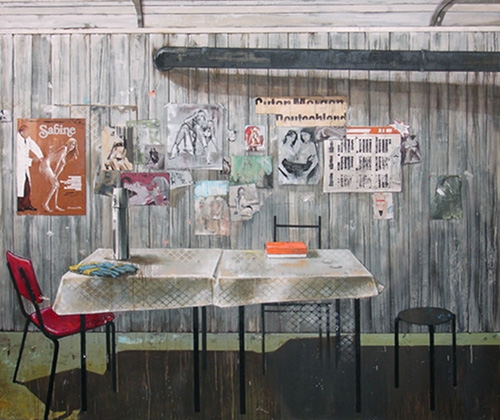 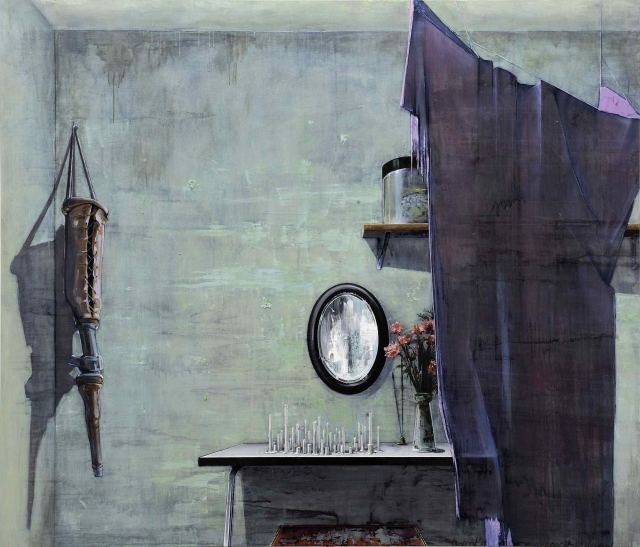 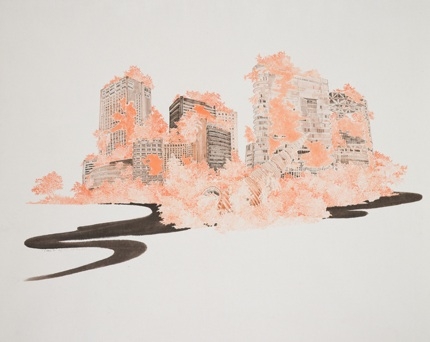 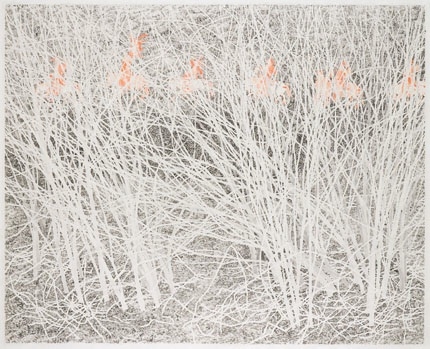 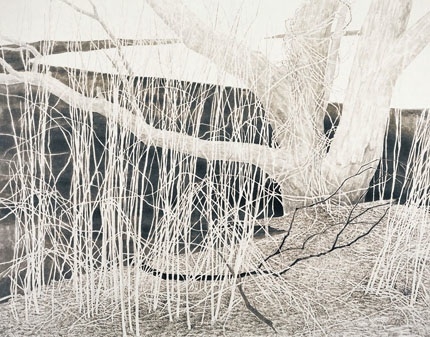 Atsushi Kaga’s work depicts a fictionalized world inhabited by a cast of invented characters. Through his alternative reality, Kaga explores personal and cultural identity, as well as complex social issues we face in daily life. He plays with the tension between integrity and corruptibility, nature and nurture, innocence and experience, and freedom and constriction. Kaga lives and work in Dublin and graduated from the National College of Art and Design in 2005.  Kaga is represented by Mother’s Tankstation. 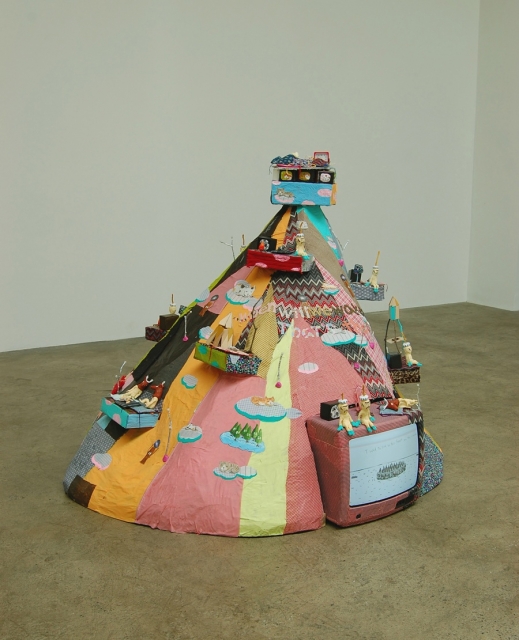 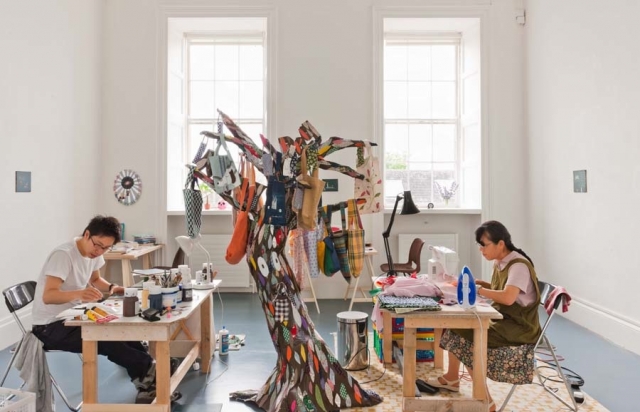 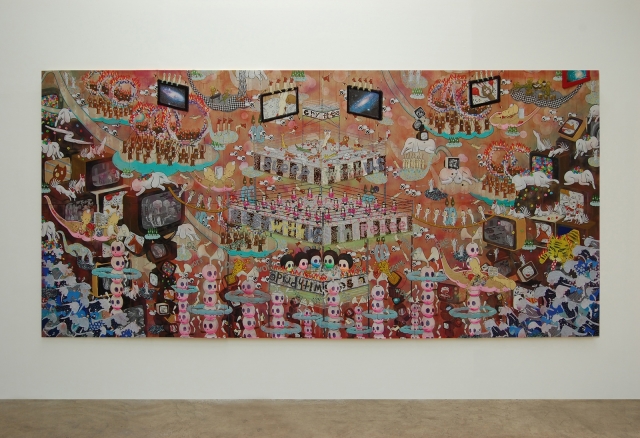