Tamara K.E. resists the temptation of a surrogate bureaucratic definition of art, and it is due to the unsharpness and unidentifiability of her selection system that she gets the chance to direct our attention away from media pictures towards her own personality. Having to ask ourselves inevitably in view of her works according to what principle they are combined and exhibited, we admit to ourselves that we cannot identify with the artist on a conscious or on a subconscious level. Her personality remains a mystery to us… (Excerpt from A Private View by Boris Groys) 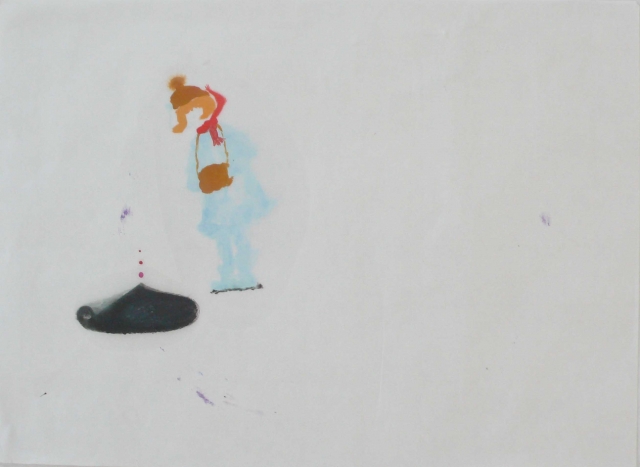 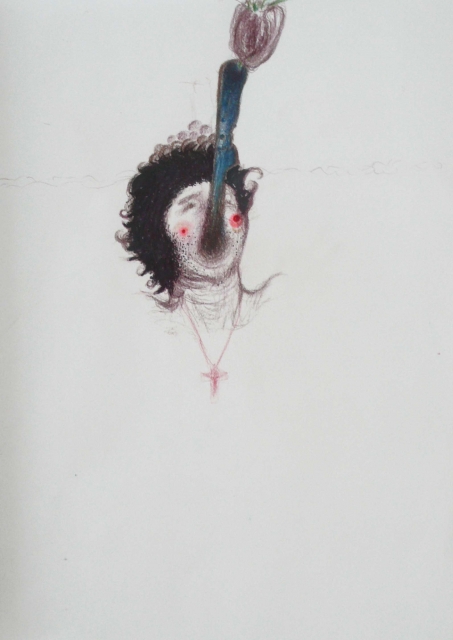 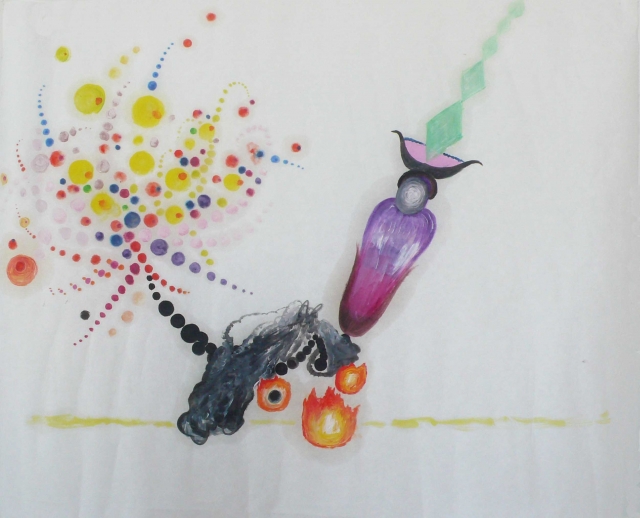 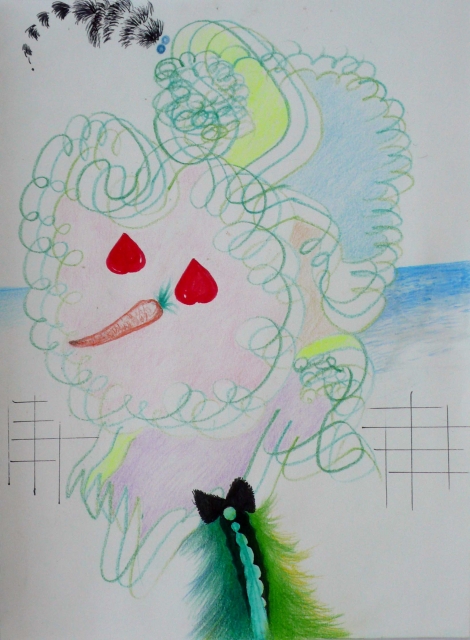 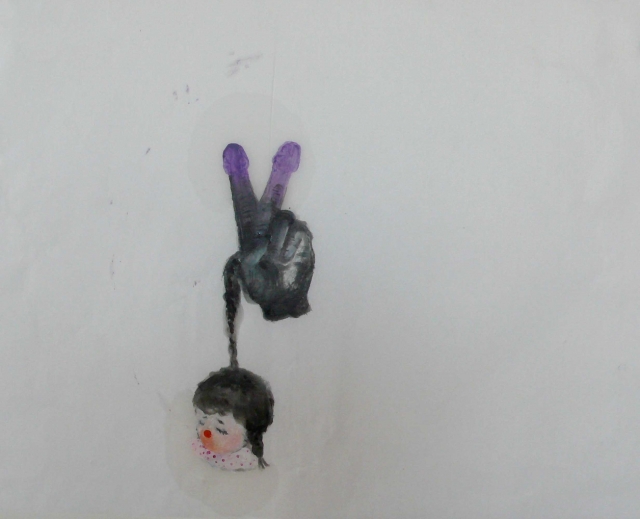 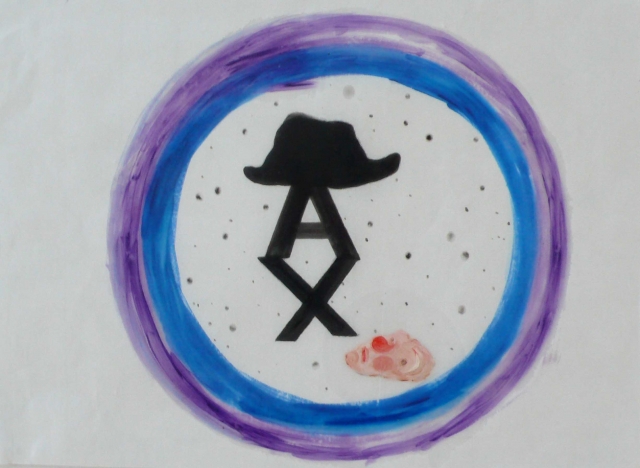 Zbyněk Sedlecký uses acrylic colors on canvas to create his compositions. His gestures are quick and his brushstrokes give life to rapidly changing cityscapes. The results look like a sketchbook and become an agile collection of transient thoughts. Sedlecký looks at the “process in time” itself, in which something becomes extinct in order for something new to be born. 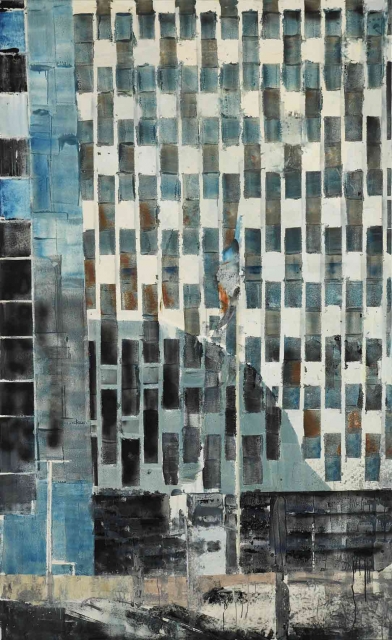 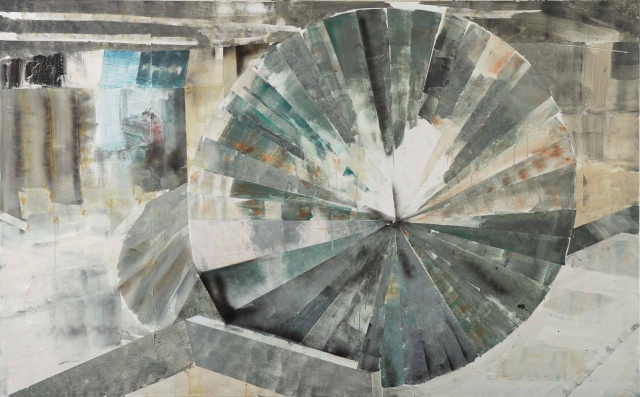 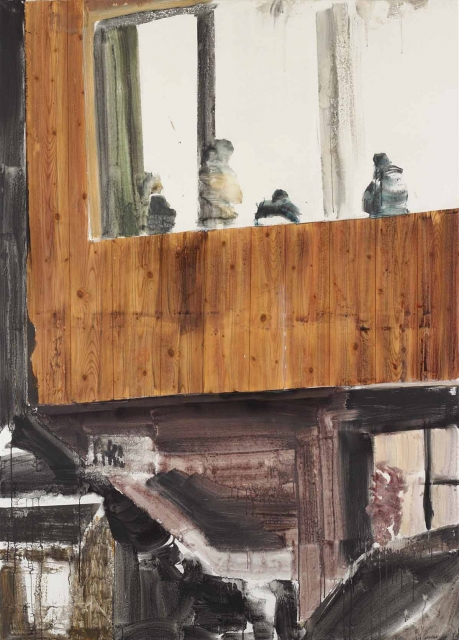 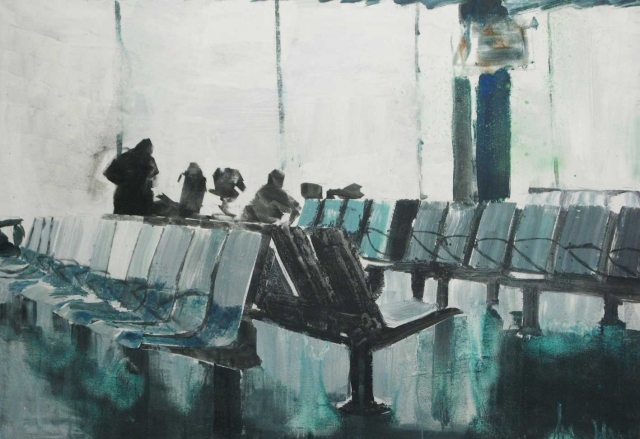 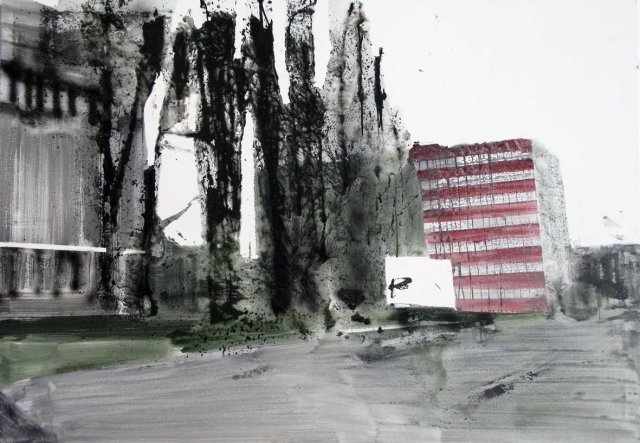 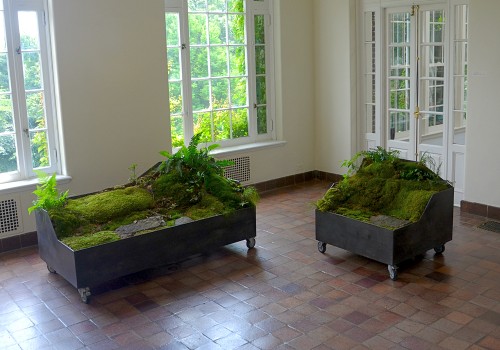 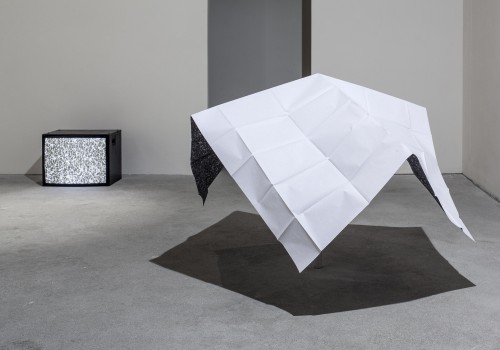 “(…) Friedrich ping pongs from sculpture to performance and video, with his video work leading, once again, to new sculptures. This means that all parts of his works are interconnected, with one work serving as a reference to another, suggesting it subconsciously or functioning as an index. One of Friedrich’s most significant works is the video The Stone That The Builder Rejected. The title is taken from the track of the same name by the electro-pop group Hot Chip, which is woven into the work. By the light of a stroboscope, Christian Friedrich has hanged himself from the ceiling of his studio. A beautiful boy with angelic blond hair also appears in the video. Friedrich has met his collaborator only recently via the internet and when the boy turned up to play his part he had no idea what he was letting himself in for. The artist confronted him with a dramatic scene: Friedrich hanging in his studio. Throughout the entire recording, Friedrich does not talk to the boy or open his eyes. He did, however, leave a letter on his desk to explain the storyboard to his visitor. We see the boy reaching up to the artist’s feet. He touches them, kisses, licks, strokes them. A laptop in the studio is playing an unofficial, do-it-yourself video clip of the track ‘The Stone That The Builder Rejected’, an accelerated video journey along a highway. The clip on the laptop is the only source of light in the space, except for the stroboscope. The jerky movements on the screen and the flickering of the stroboscope clasp Friedrich’s naked body as it slowly turns on its axis. The boy with the angel’s hair lies down languidly and stares at the ceiling where the artist is hanging. In the clip, the picture slowly darkens and the music becomes silent, while the dry crackling of the stroboscope rattles on. The Stone That The Builder Rejected is a shamelessly kitschy, voluptuous, lavish and captivating work, which makes use of a completely original visual language that lies somewhere between the monumental and the underground, between the video clip and home porn, between Vito Acconci and David LaChapalle. Both the public and the artist experience a masochistic ‘pleasure’ in this film, an experience that is both private and public. All human obsessions come together in this work: ego, identity, control, love, loss, shame, obscenity, anger, loneliness. The work is a psychological declaration of war on taboos and gender roles. The risk that the artist took in making this film with an unknown partner manoeuvres Friedrich into a vulnerable, exposed position. The work is imbued with a sense of intimacy, integrity and, at the same time, the raw seriousness of a banal but universal feeling of happiness: the promise of love.” (Text by Bregje van Woensel, Offspring 2009)

Christian Friedrich (born 1977 in Freiburg, Germany) studied Fine Arts, Protestant Theology and German Philology and received an M.F.A at the Academy of Fine Arts in Karlsruhe and a Diploma in Protestant Theology at the University of Tubingen and Heidelberg. From 2007 to 2009 he participated in the studio program of De Ateliers in Amsterdam. His most recent solo exhibitions are People Going Home to Die and Narcissus Standing Erected. 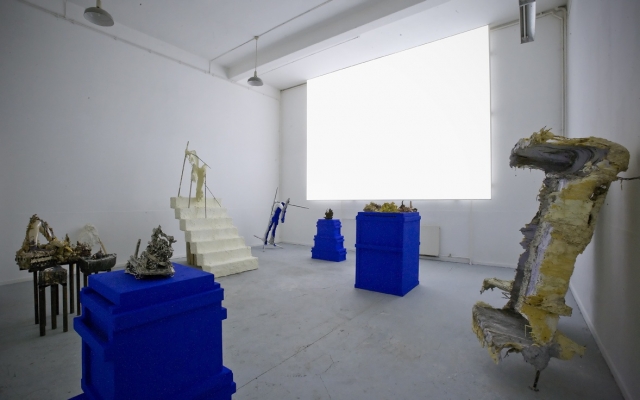 Christian Friedrich, The Origin Of Man And The Stone That The Builder Rejected, 2009, Video, Installation view. Courtesy of artist and De Ateliers, Amsterdam. 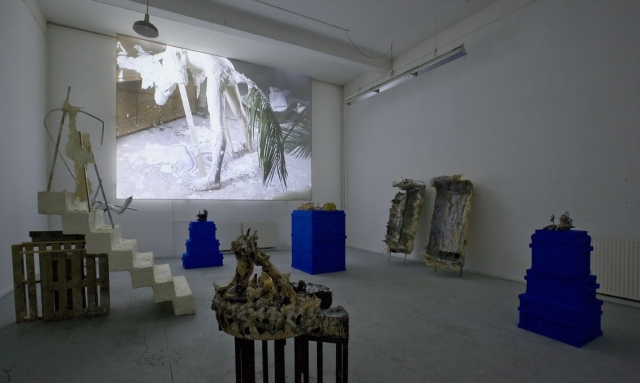 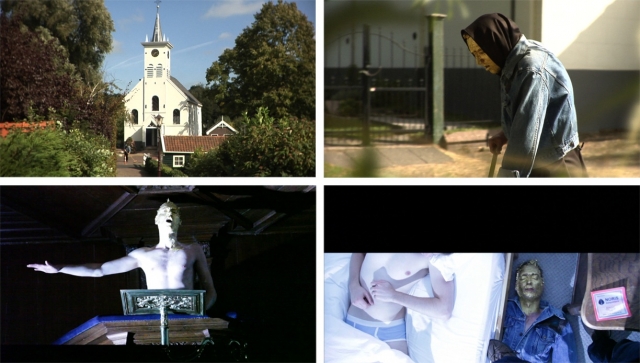 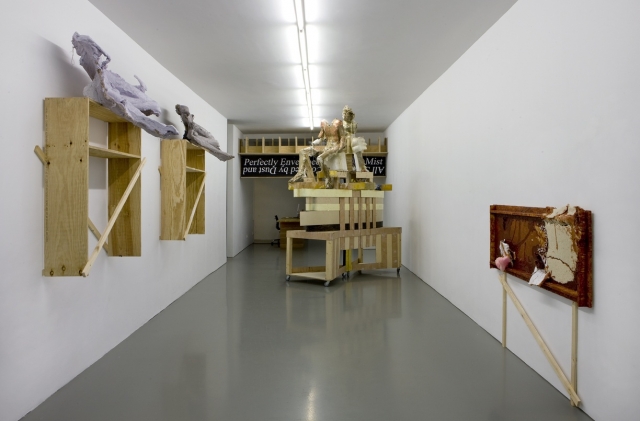 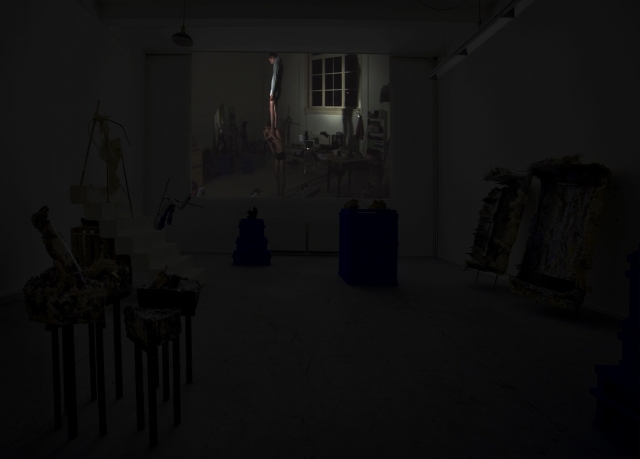