Hannah Heilmann will present her current project Estrous.life which combines future science with ancient techniques of soap-making. She will discuss how this project is connected to her past work as well as ideas of objecthood and authorship.

Mark Hilton will discuss what it is to be human in contemporary society by asking the question: is altruism really a form of self-interest? Working across drawing, painting and sculpture, Hilton’s work both confronts and universalizes issues in society. Most recently, Hilton has focused on how ethics are formed across generations and impacted by biological, cultural and sociological factors. 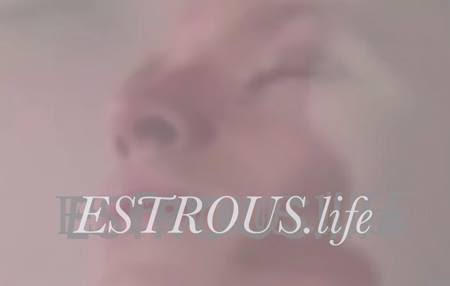 Artists and Beta-Local collaborators Felipe Mujica and Johanna Unzueta will present original artworks and documentation of work by Margarita Azurdia, Felipe Mujica, Jorge González, Ana Maria Millan, Javier Tellez and Johanna Unzueta in ISCP’s exhibition galleries. The exhibition will reveal contrasts between Geometric Abstraction, with its idealistic and formalist characteristics, and more personal, exotic and political forms of expression. Works include a video of a flying body crossing the US-Mexico border in a semi-circle trajectory, a ceramic turtle resting over a neo-geo-style cube, and a group of photographs of Minimal-like sculptures and paintings with the artist fashionably posing next to them, among others. This presentation is a prelude “test-drive” or “rehearsal” for an exhibition scheduled for later this year in Santiago, Chile at Die Ecke Arte Contemporáneo.

Margarita Azurdia (Antigua, Guatemala, 1931–1998) studied at Escuela Nacional de Artes Plasticas, Guatemala City and at McGill University of Liberal Arts-College of San Francisco, California. She exhibited her work in Mexico, the United States, France, and Central America. She was also part of a generation of Guatemalan artists who experimented with performance art in the 1970s.

Javier Tellez is a New York-based artist born in 1969 in Venezuela. His work reflects a sustained interest in bringing peripheral communities and invisible situations to the fore of contemporary art addressing institutional dynamics, disabilities and mental illness as marginalizing conditions. He has exhibited in major institutions worldwide and recently had solo exhibitions at the Kunsthaus Zurich, SMAK, Ghent; San Francisco Art Institute and REDCAT,Los Angeles. His work has been included in exhibitions such as dOCUMENTA 13, Kassel, Whitney Biennale, Manifesta, Sydney Biennale and Venice Biennial. 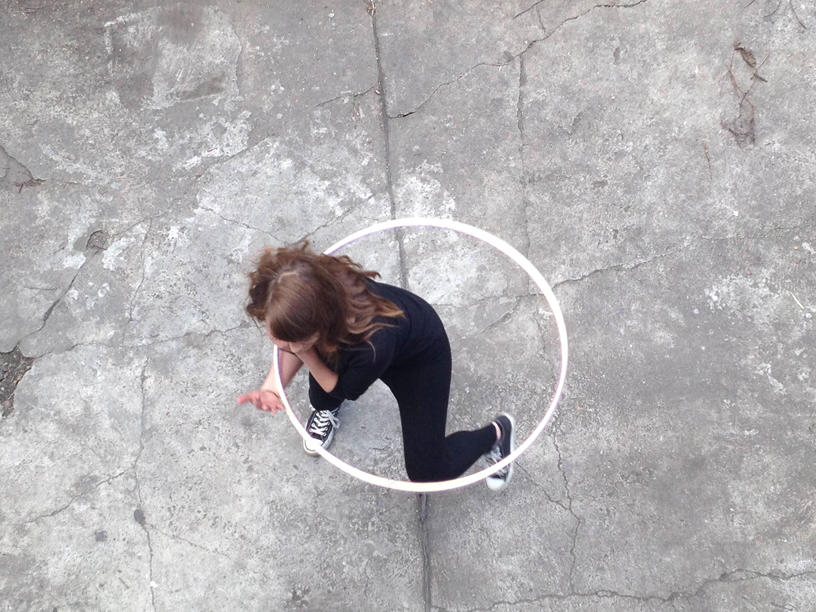 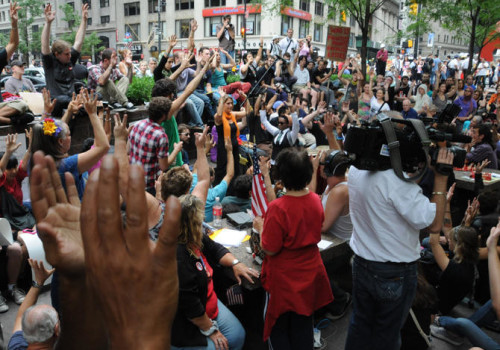 Artist Jorge González will present several projects including a video, a structure of botanical specimens, and various archival documents. In addition, González will be conversing with local fabricators and artisans, encouraging an open distribution of knowledge−ranging from oral history, ancestral techniques, and collective practices−not only to enliven the gallery space, but also to foster an ongoing learning environment. The subtitle for this event, “understory,” is an ecological term that refers to plant life that grows beneath a forest’s canopy, at the same height where standing conversations might take place.

González is based in Puerto Rico, and this is his first exhibition in New York. His activities at ISCP are a component of Beta-Local’s institutional residency, which began in April. González’s work is rooted in gathering knowledge about land use and artisanal practices. His ongoing activities include the study of botany, archival procedures, oral history, and tropical modernist architecture. Since 2012, he has worked with Beta-Local to forge pedagogical connections with the public university system of Puerto Rico. 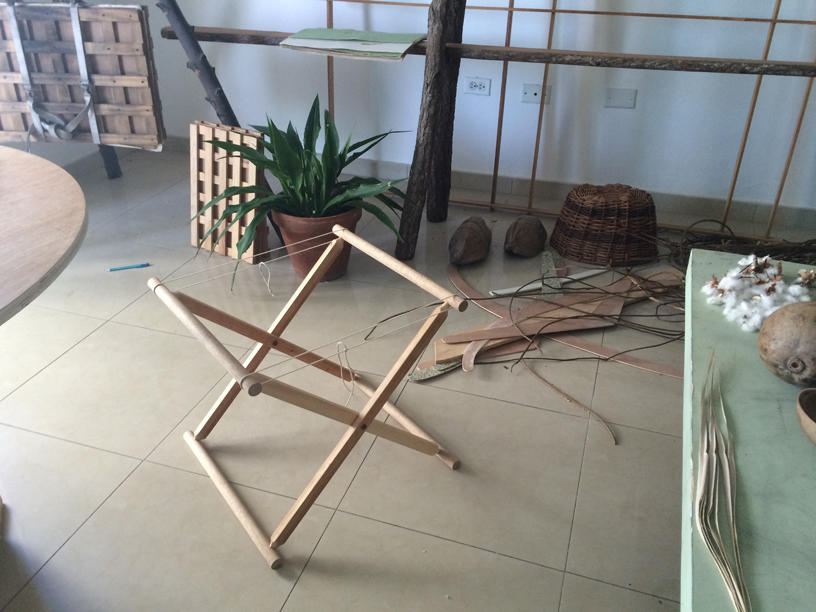