In ISCP’s second Instagram Live Artists at Work, resident Maja Bekan will be in conversation with her aunt about their ongoing collaboration as well as other subjects while practicing together a/part.

Bekan is a performance and visual artist from Serbia, based in The Netherlands. Her work explores and questions the potentials of mediation and delegation of the (art) work. She is interested in collaboration as a medium and how taking part can create a productive stage, exploring more closely the personal histories, truths, economies and social relations within it. She works on long term research-based projects that involve different levels of collaborations, which are presented to the public in the form of performances, environments, video/audio/text based installations and public conversations. Bekan has exhibited work at Ujazdowski Castle Centre for Contemporary Art, Warsaw; Kunsthaus, Graz; and Van Abbemuseum, Eindhoven, among others. 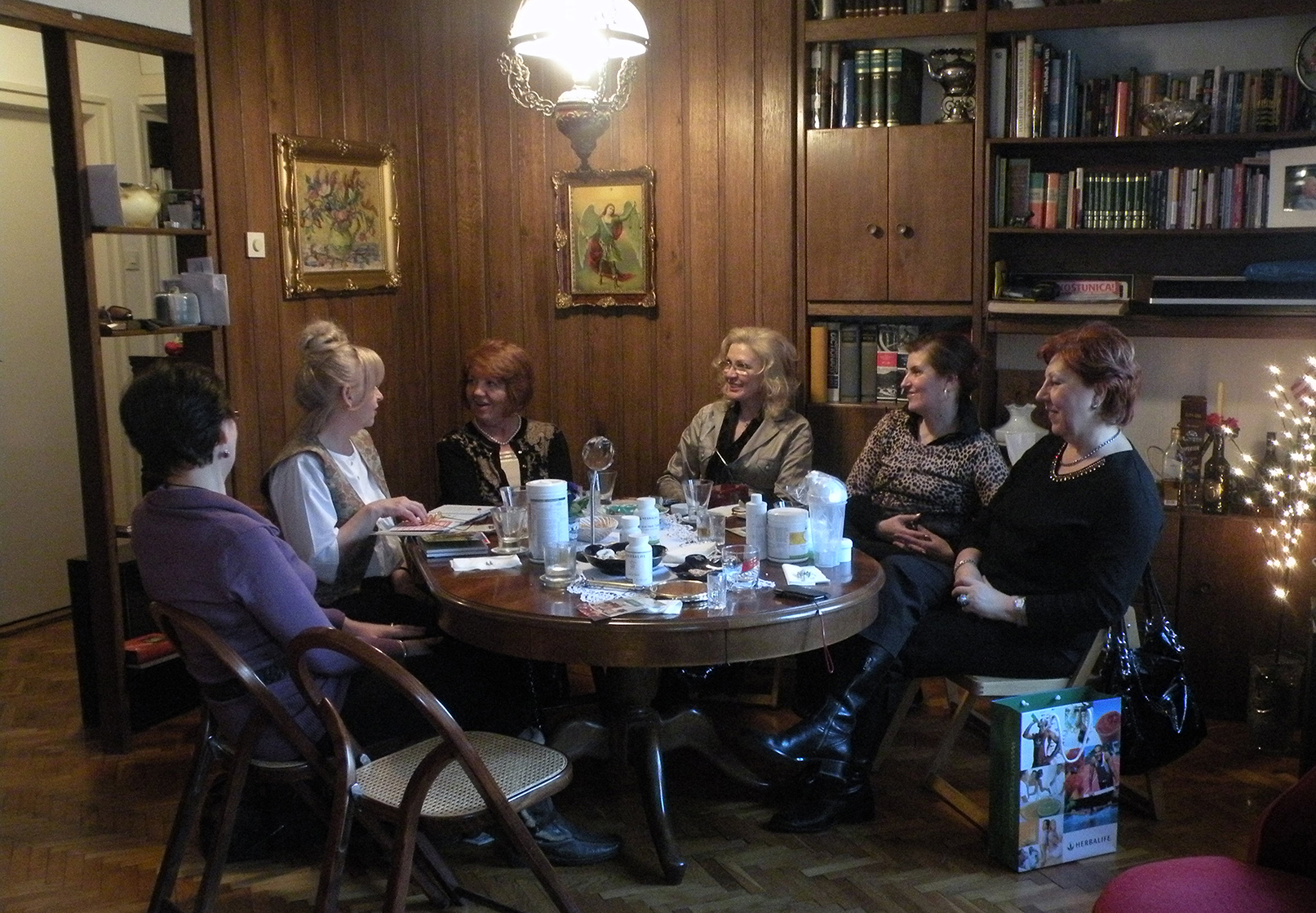 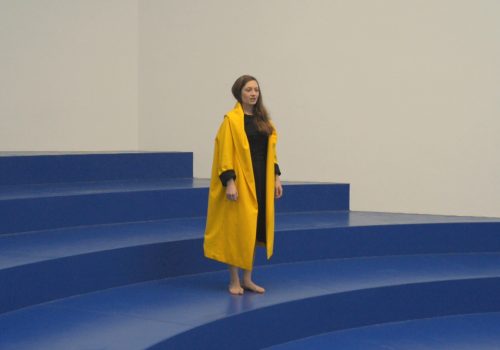 Through a methodical deconstruction of cinematic norms, Loze strips her video-performances down to their most basic, structural inner workings. Her post-minimalist aesthetic brings together conceptual expression and home-made execution underpinned by an immediately recognizable narrative made up of static shots of a straightforward action or event. Loze produces her videos autonomously: she take on the roles of director, screenwriter, editor, costume designer, and sound and lighting technician, as well as plays all characters. Loze has exhibited work at S.M.A.K., Ghent; KANAL Centre Pompidou, Brussels; Centre d’art Contemporain Chanot, Paris, among others. 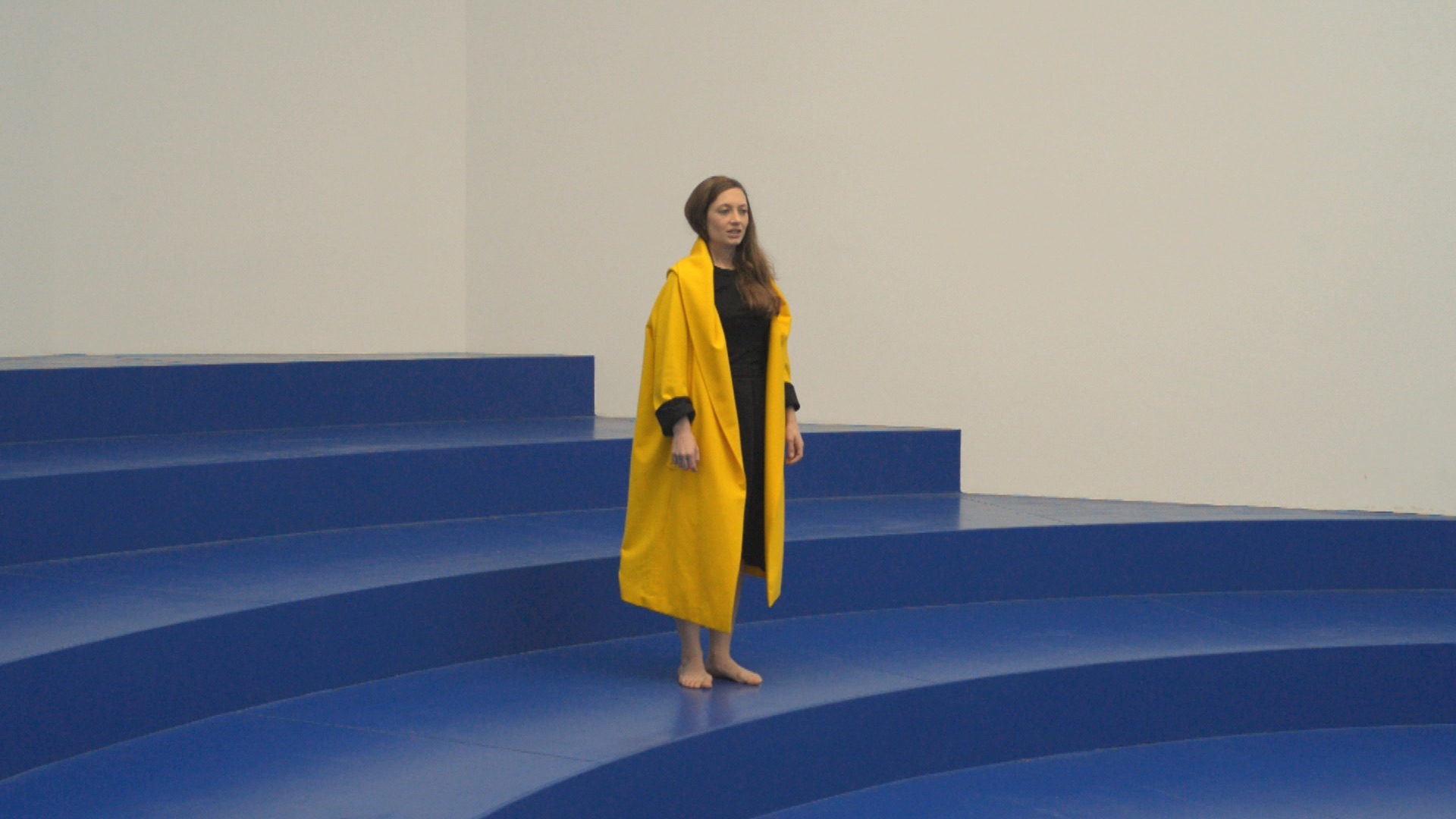 One (Illegitimate) Child is temporarily closed to the public until further notice. Visit ISCP’s Facebook page here for images of artworks and texts featured in the exhibition. Scroll down to download the full exhibition booklet and floor plan.

The International Studio & Curatorial Program announces the group exhibition One (Illegitimate) Child, organized by curator Jianru Wu, ISCP’s 2020 Jane Farver Curatorial Resident. This exhibition explores the theme of self and society in a time of post-socialism and surveillance capitalism, in China and elsewhere. When the one-child policy ended in 2016, formerly illegal Chinese children abruptly became legal, leaving a huge gap between their past and future. This questionable legitimacy is complicated today by institutional intervention enabled by digital technology, which fuels conflicts between disenfranchisement versus hegemony, and minority versus mainstream.

Artists included in the exhibition are Dachal Choi, Future Host (Tingying Ma and Kang Kang), and Li Shuang. Dachal Choi’s installation, Carve and Crave (2020), is comprised of sculpture and modified video footage of criminal activity collected from the Neighbors app using Amazon Ring technology. The project confronts the drastic erosion of individual autonomy and security. Li Shuang’s video, T (2017-18), interweaves contemporary Chinese internet-sourced marketing imagery of women’s socked feet with slang language and cultural symbols. Through non-linear narrative and fragmented visuals, the video interrogates socially imposed sexual stereotypes and other social constructs, as well as expansive performative possibilities of a virtual, suppositional world. Lastly, Future Host presents the sound work Future Host: A Speech Opera (2020), and Little Canon, a solo performance of a piece by New York-based artist and musician C. Spencer Yeh played by a child musician. Little Canon veers off from established rules, offering a deviation from the standards of music pedagogy. It alludes to promises of socialism, to a future that never was.

Jianru Wu (born 1985) is a curator and writer based in Guangzhou and a curator in residence at ISCP in 2020 sponsored by the Jane Farver Memorial Fund. Her practice looks at the consequences of rapidly diversifying structures of relationships and power in East Asia within the digital era. Her curatorial projects include Re/sentiment (2016) at A+ Contemporary, Shanghai; Southern Climate (2017) at N3 Gallery, Beijing; and Forget Sorrow Grass: An Archaeology of Feminine Time (co-curated with Sirui Zhang, 2019) at Guangdong Times Museum, among others. Wu has been the Director of Media Lab at Guangdong Times Museum since 2019. 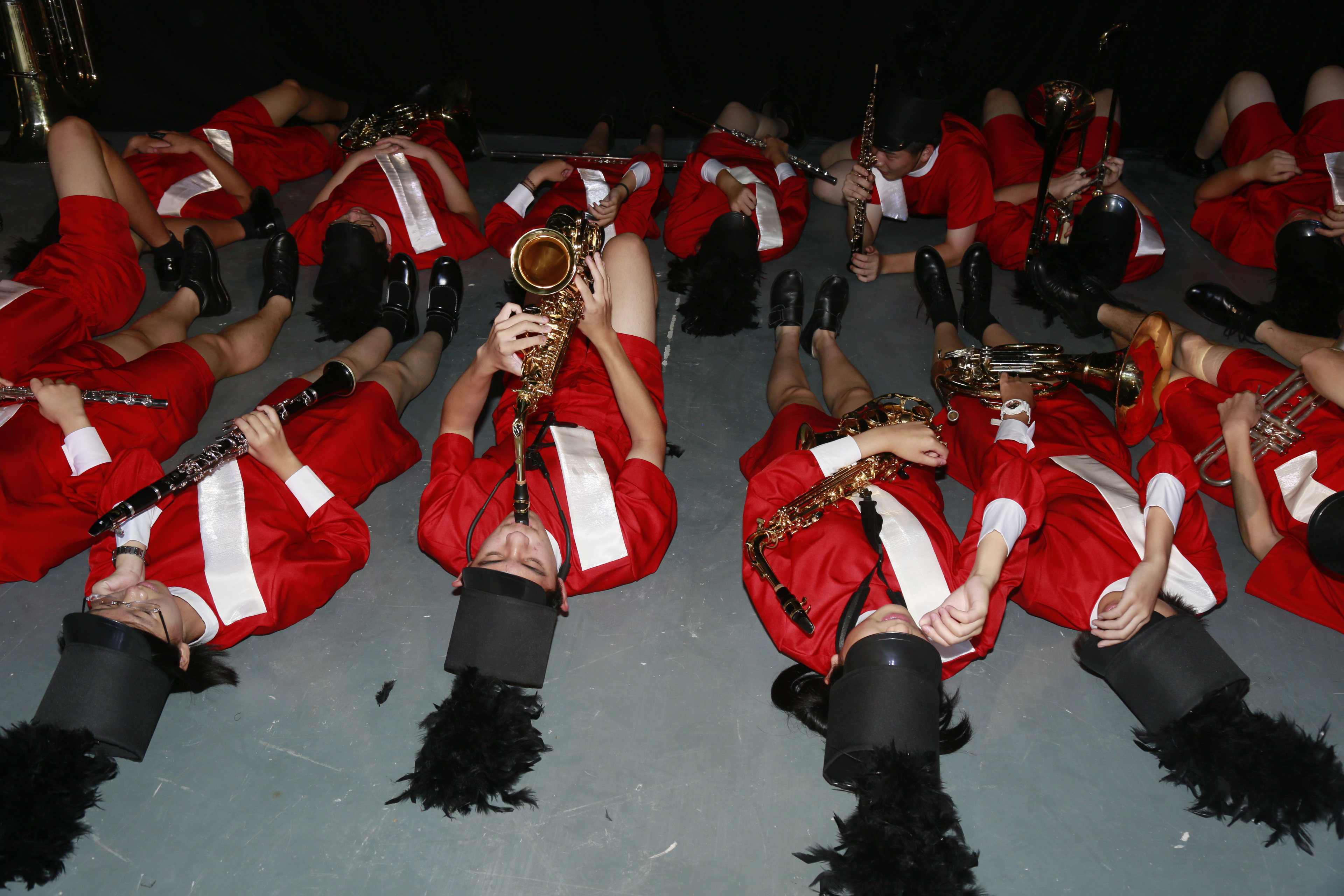