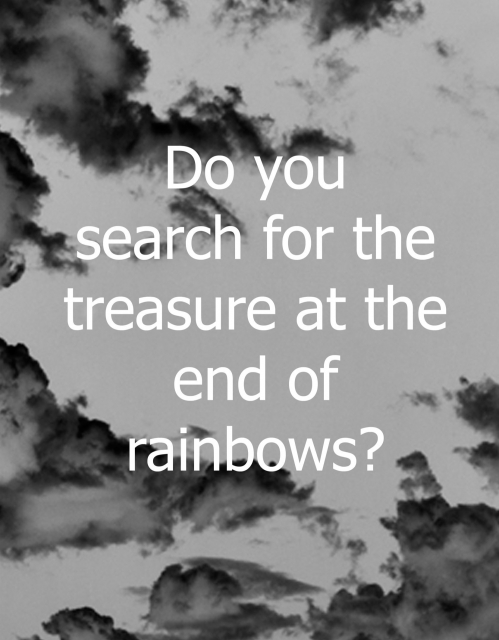 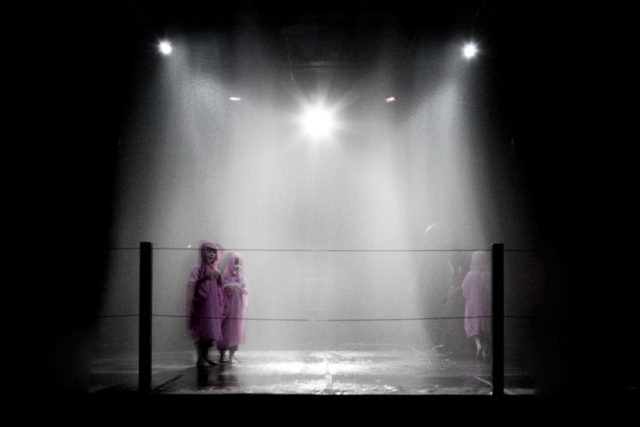 On May 20th, Ursula von Rydingsvard and Brett Graham will discuss monumental sculpture informed by cultural and personal history.

Ursula von Rydingsvard is a sculptor who has been working in Brooklyn, New York, for over 30 years. Von Rydingsvard is best known for creating large-scale, often monumental sculpture from cedar beams, which she painstakingly cuts, assembles, and laminates, finally rubbing powdered graphite into the work’s textured, faceted surfaces. Von Rydingsvard’s sculpture is included in numerous permanent collections, including the Metropolitan Museum of Art, the Museum of Modern Art and the National Gallery of Art. She has received two grants from the National Endowment for the Arts, a Guggenheim Fellowship, the Skowhegan Medal for Sculpture, three awards from the American section of the International Association of Art Critics, the International Sculpture Center Lifetime Achievement Award, and is a member of the American Academy of Arts and Letters. In 2011, a monograph by Patricia Phillips was published on her work, and the Sculpture Center in NYC presented a survey of her sculpture, which was named “Best Show in a Non-Profit Space” by AICA-USA. Her bronze outdoor sculpture Ona was recently installed near the main entrance of the Barclays Center in Brooklyn. A major retrospective exhibition of von Rydingsvard’s work is on view at Yorkshire Sculpture Park in England through 2015.

Brett Graham lives and works in Auckland and is a sculptor and installation artist. He abstracts complex historical and cultural ideas, which often explore his dual heritage as Maori/Pakeha, into sculptural forms and installations. Graham’s work engages ideas of both Indigenous and Western art, drawing on Maori culture but informed by contemporary art practice, embracing indigenous histories to critique and explore issues relating to cultural inequities of the past and present. There is usually a strong emphasis on materiality and surface within the formal simplicity of his sculptural pieces and predominant use of wood and stone. He completed a Doctorate of Fine Arts and has exhibited twice at the Sydney Biennale in 2006 and 2010 and at the 52nd Venice Biennale in 2007. Last year, his work was part of Sakahan, an exhibition of Indigenous art at the National Museum of Canada. He has work in the collections of the Museum of New Zealand and the National Gallery of Australia. 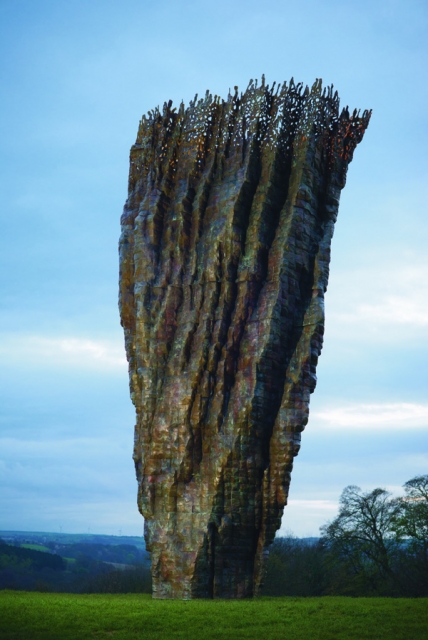 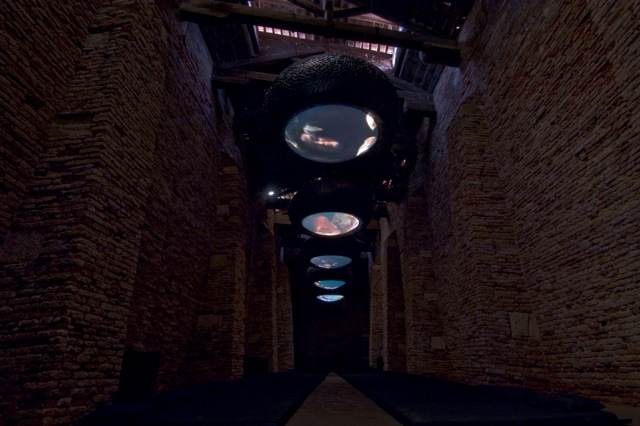 Open Engagement at ISCP: The Curatorialization of Activism in Art as a Neo-Avant-Garde

Since 2008 demonstrations have taken place across North America, Europe and the Middle East. Although these protests occurred for different reasons, they are a resistance to neo-liberalism. Artists have responded by participating in actions and embracing calls for change – are they implicit in this process of Institutionalisation, how does this relate to the neo-avant-garde? Organized by Michael Birchall and Megan Johnston, with presentations from Gregory Sholette, Elissa Blount Moorhead and Arthur Jafa on the theoretical idea of the neo-avant-garde and the practical nature of social practice and the political exhibition.

Open Engagement is an international conference that sets out to explore various perspectives on art and social practice, and expand the dialogue around socially engaged art making. In addition to the panel, ISCP’s gallery and selected resident studios will be open to visitors. 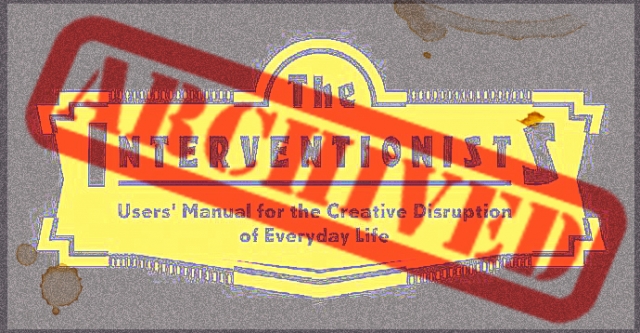 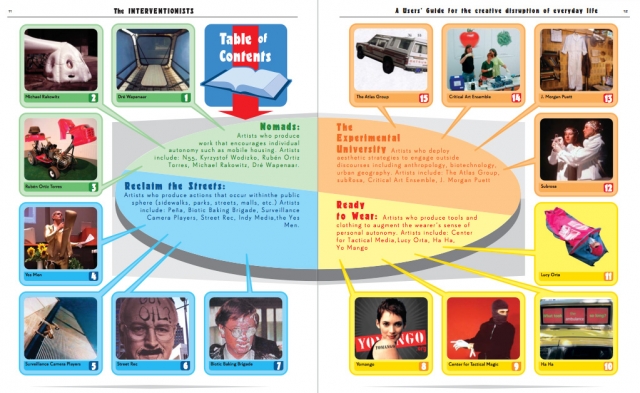