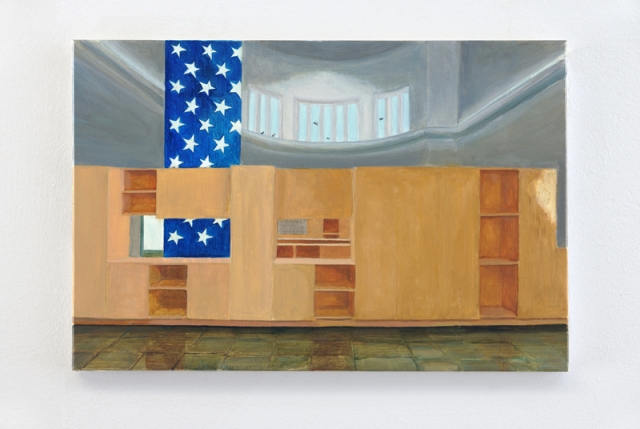 Josiah McElheny and Camille Henrot will discuss historical narratives and conceptual gestures that can be generated through craft making and objects. McElheny’s highly detailed and finely made glass objects often reflect cultural meaning and memory, taking the form of “historical fiction”—which he offers to the viewer to believe or not. Henrot’s impure, hybrid objects cast doubt upon the linear and partitioned transcription of Western history and highlight its borrowings and grey areas. In her series of sculptures Endangered Species, Henrot has created objects inspired by African art by using pieces from car engines, these slender silhouettes with zoomorphic allure make reference to the migration of symbols as well as to the economic circulation of objects.

Josiah McElheny is an artist best known for his handmade glass objects combined with photographs, text, and museological displays. Whether recreating miraculous glass objects pictured in Renaissance paintings or modernized versions of non-extant glassware from documentary photographs, McElheny’s work takes the object, idea, and social nexus of glass as its subject. McElheny’s work has been exhibited internationally including MoMA in New York, the Institute of Contemporary Art in Boston, White Cube in London, and the Museo Nacional Centro de Arte Reina Sofía in Madrid. In 2006, he was a recipient of the MacArthur Fellows Program.

Camille Henrot is a French artist based in Paris and in New York. Her work has been exhibited in France at the Centre Pompidou, Paris Museum of Modern Art, Palais de Tokyo, Jeu de Paume, Cartier Foundation, Louis Vuitton CulturalSpace, and Foundation Maeght, and abroad at the Museum of Contemporary Art Detroit, Sculpture Center in New York, Institute of Contemporary Arts in London, Center for Contemporary Images in Geneva, Hara Museum in Tokyo and OiFuturo Cultural Center in Rio de Janeiro. Her films have been shown at Views from the avant-garde in the New York Film Festival, Quinzaine des Réalisateurs in the Cannes Festival, International Festival of Rotterdam, RIDM of Montreal and the Festival Hors Pistes of the Centre Pompidou in Paris. In 2010, Camille Henrot was nominated for the Prix Marcel Duchamp, and in 2013 she will be a recipient of the Smithsonian Artist Research Fellowship in Washington DC. 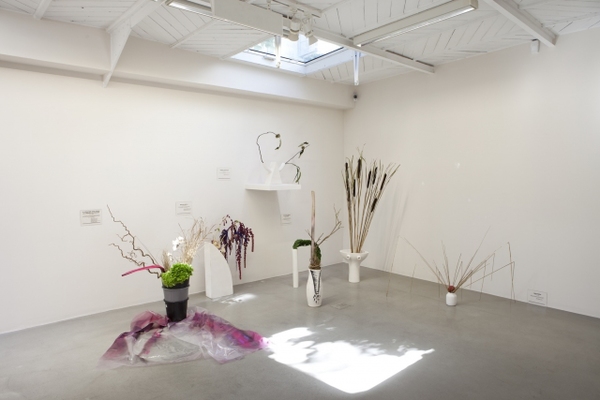 Michael Arcega will discuss his most recent project, Baby and the Nacirema. This exhibition has two main threads: the first is the narrative of Lewis & Clark and the second is an anthropological paper by Horace Miner, entitled The Body Ritual of the Nacirema.

Mads Lynnerup will discuss his most recent work that deals with interaction between art and audience, which is also the theme of his most recent traveling exhibition at Laboral Center for Contemporary Art in Gijon, Spain. This project involves a series of sculptures and an installation that is an art object that also functions as an alternative fitness apparatus. 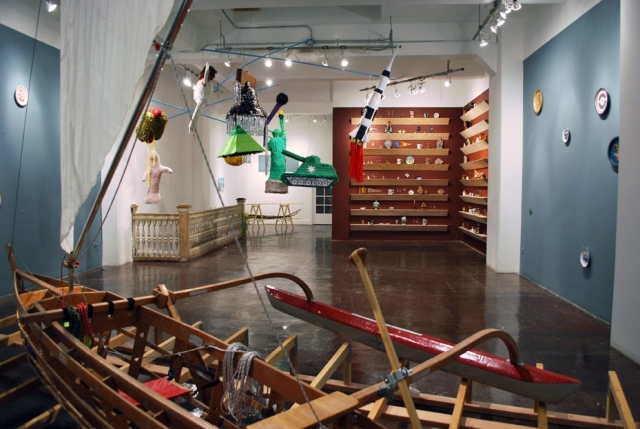 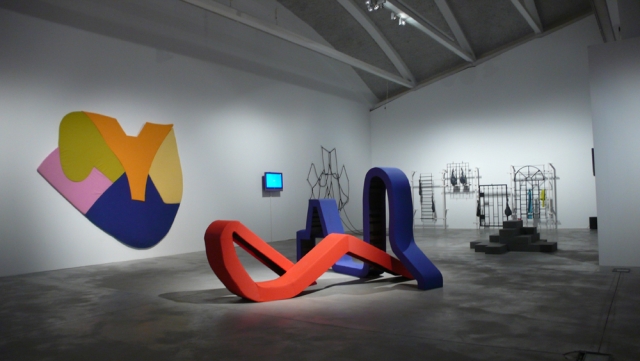