In a lecture in conjunction with ISCP’s exhibition The Animal Mirror, Kristina Buch will address her piece “One of the things that baffles me about you is that you remain unmurdered.” (2012–16).

Kristina Buch (born Germany, 1983) studied biology and protestant theology before completing her MA at the Royal College of Art, London and with Rosemarie Trockel at the Academy in Düsseldorf. She has shown her work at the Istanbul Biennial, 2015; Kunsthalle Basel, 2015; Urbane Künste Ruhr, 2015; Index—The Swedish Contemporary Art Foundation, 2014; the Emily Harvey Foundation, 2013; and Manifesta 9, 2012; among others, and was the youngest participant at Documenta 13. Buch has lectured widely, including at the Max Planck Institute; Haus der Kulturen der Welt, Berlin; the 60-year jubilee of Documenta; the Berlin University of the Arts; and the School of the Art Institute of Chicago. She taught at Imperial College London until 2012, was awarded an assistant professorship at Goethe University, Frankfurt in 2013, and became the first holder of the “Next Society” professorship at Fachhochschule Nordwestschweiz, Basel in 2015. She has also received numerous prizes and stipends for her work.

This lecture is free and open to the public. The material of the lecture is being edited for a written publication. All rights remain with the artist. 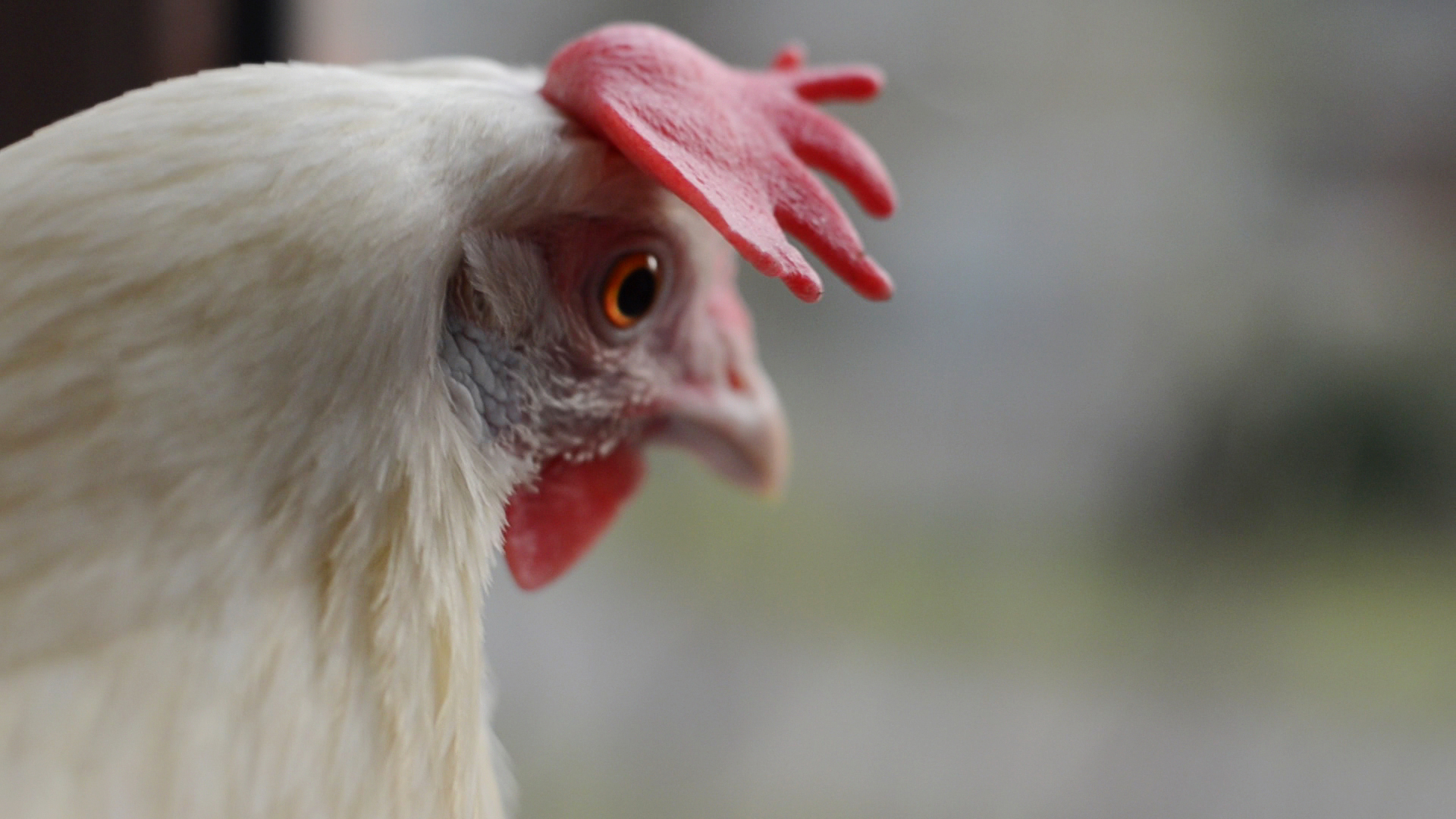 Kristina Buch, "One of the things that baffles me about you is that you remain unmurdered.", 2012-2016, Life gesture, 900 days (+), HD-film color 24:40 min., co-authored text in Süddeutsche Zeitung, censored and uncensored version of the printed newspaper article, intense and brutally witty email exchange with head of Feuilleton on the issue of occurred censorship, Dimensions variable
Video documentation of the lecture 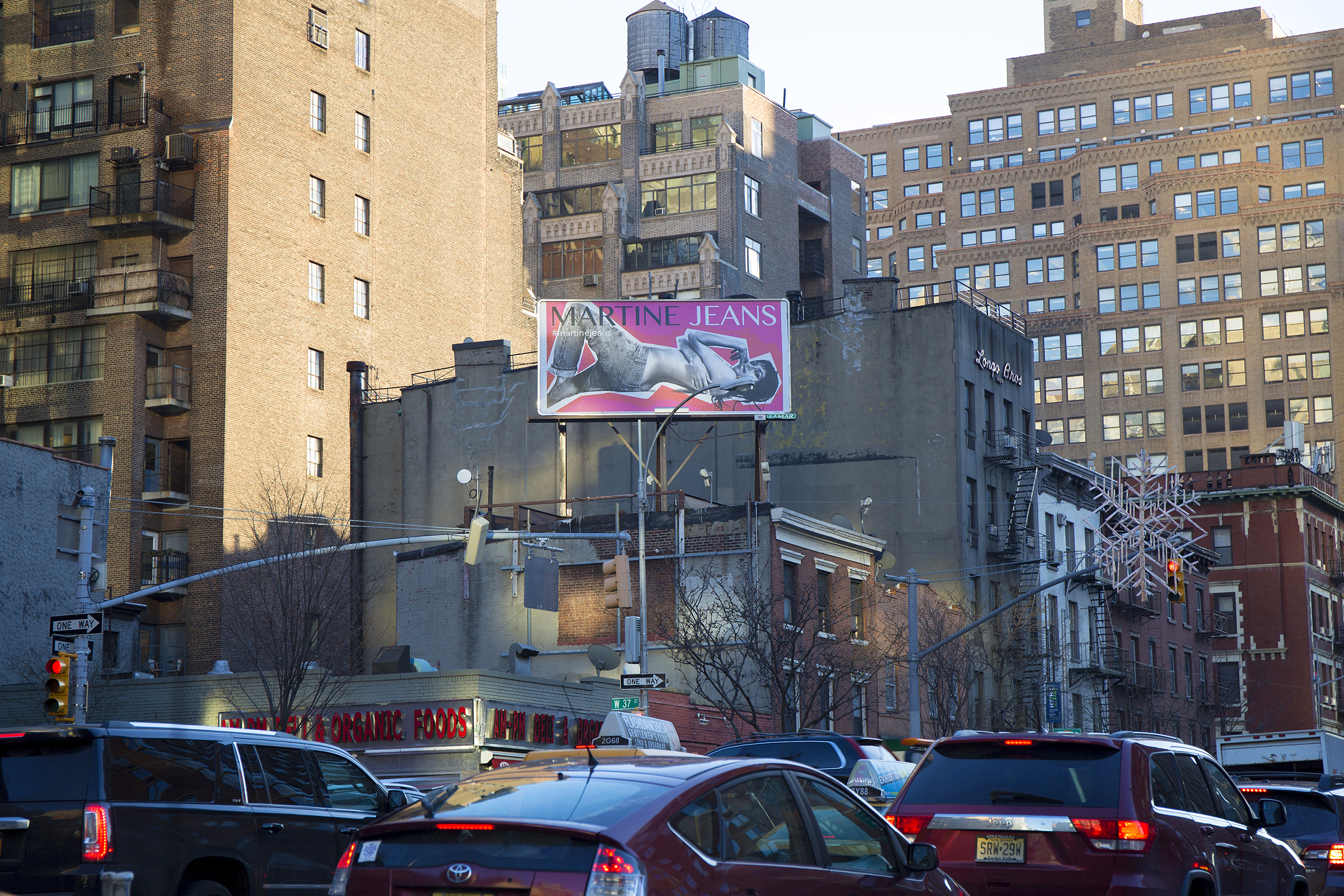 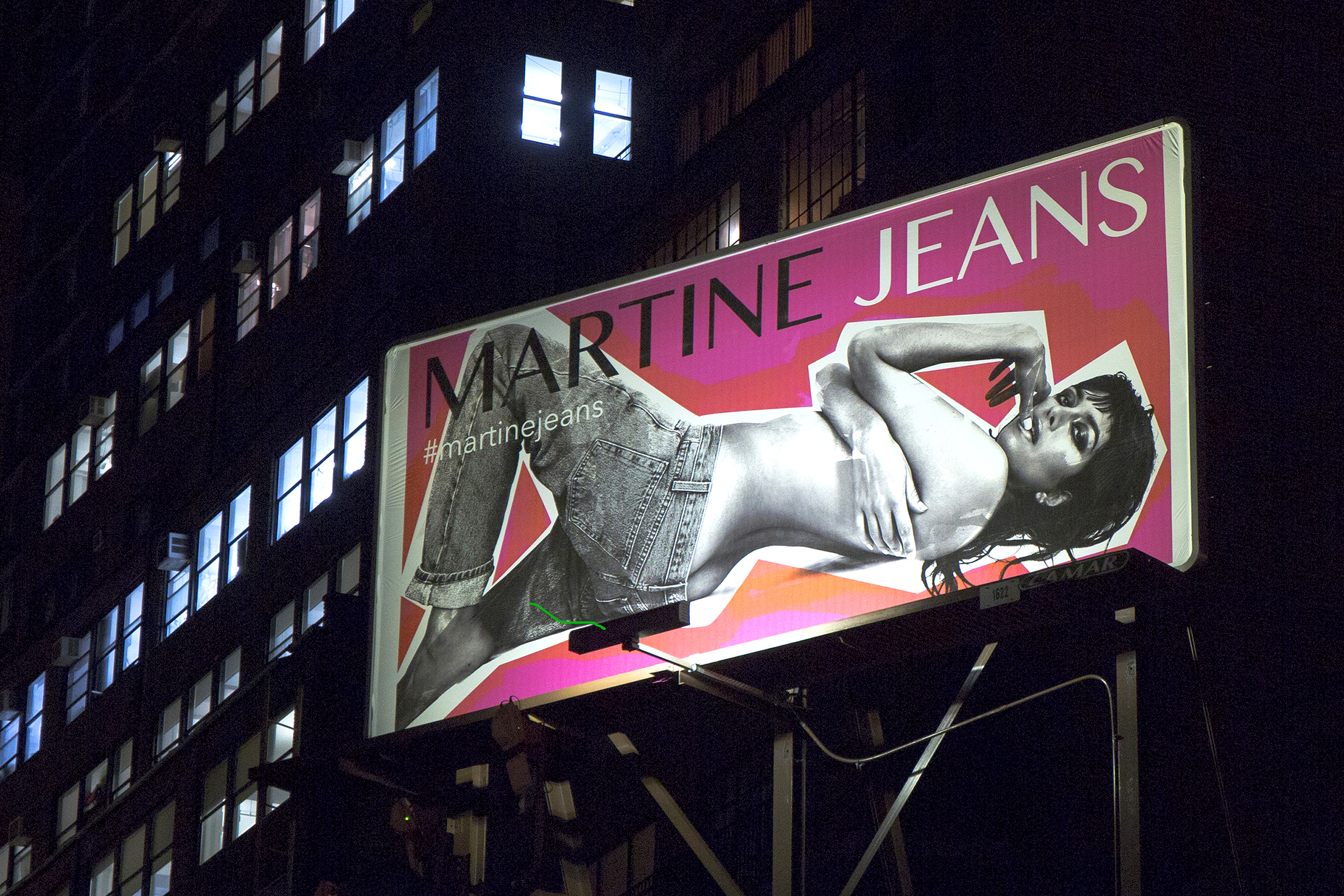 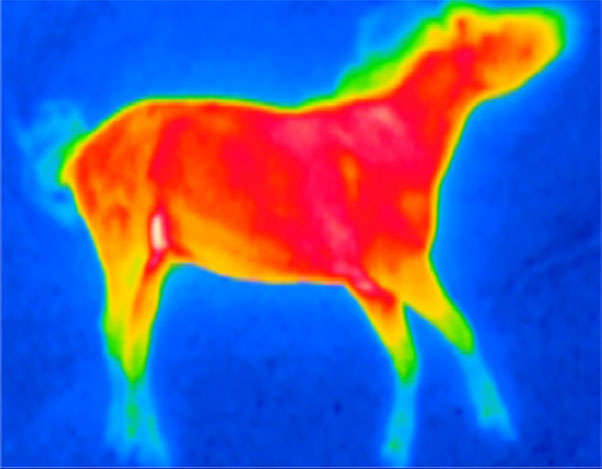