Shahidi Marnani’s recent work aims to facilitate dialogue concerning the issue of time. She employs alternative methods to create dialogue through the medium of text and video, applying the specifications of time-based media. 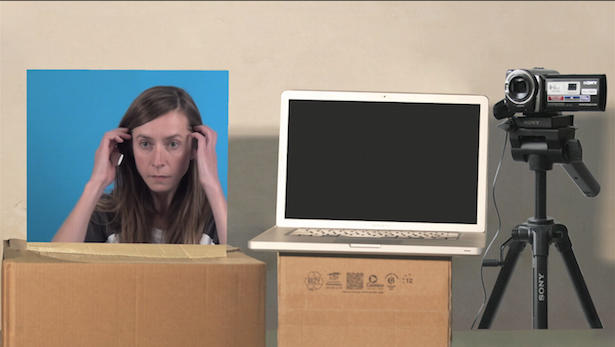 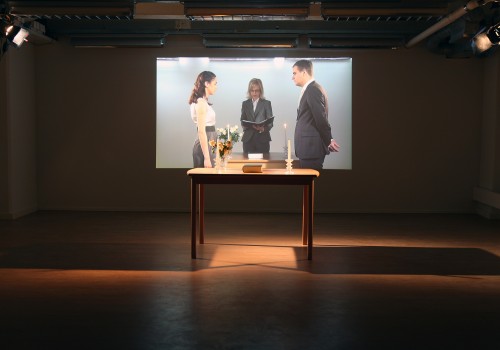 Silvia Giambrone uses conceptual art to illustrate her own social commentary with a focus on the relation between subject and power. Through several media including performance, installation, sculpture and sound, Giambrone explores body practices and contemporary gender politics making viewers aware of the silent and hidden ways power enters everyday life and affects relationships. 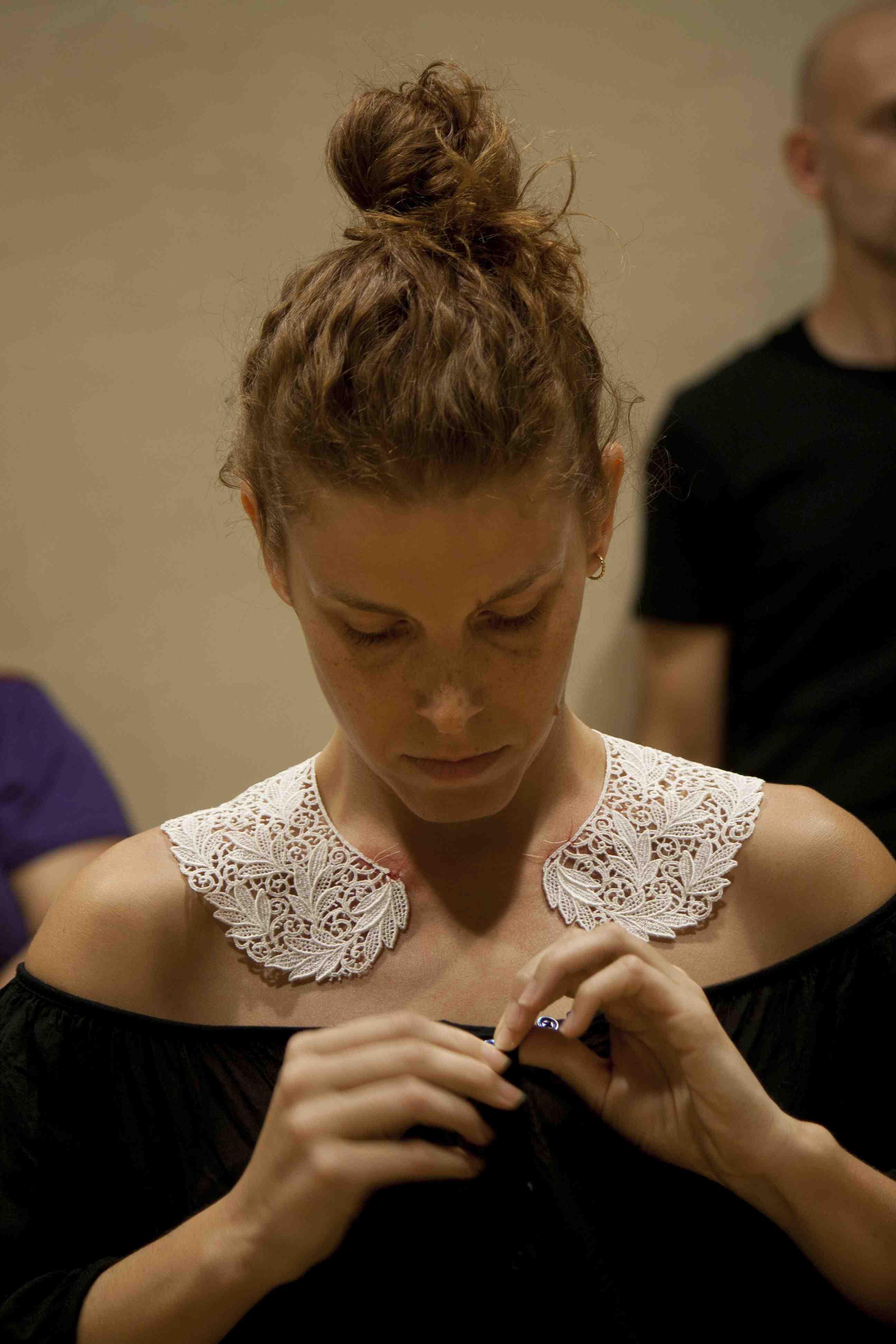 Specializing in the design of play and educational objects, Anne Sommer has devoted her research to the world of children. Her label, Spielmode, was inspired while Sommer was sitting in a doctor’s waiting room watching a five-year old boy playing with a colored wooden tower; the only available toy in the kid’s corner. Sommer thought that there ought to be individual toys for children. Every child should have the opportunity to keep a toy, appropriate to his or her age, on hand at any time. She subsequently launched a fashion line with integrated toys for children. 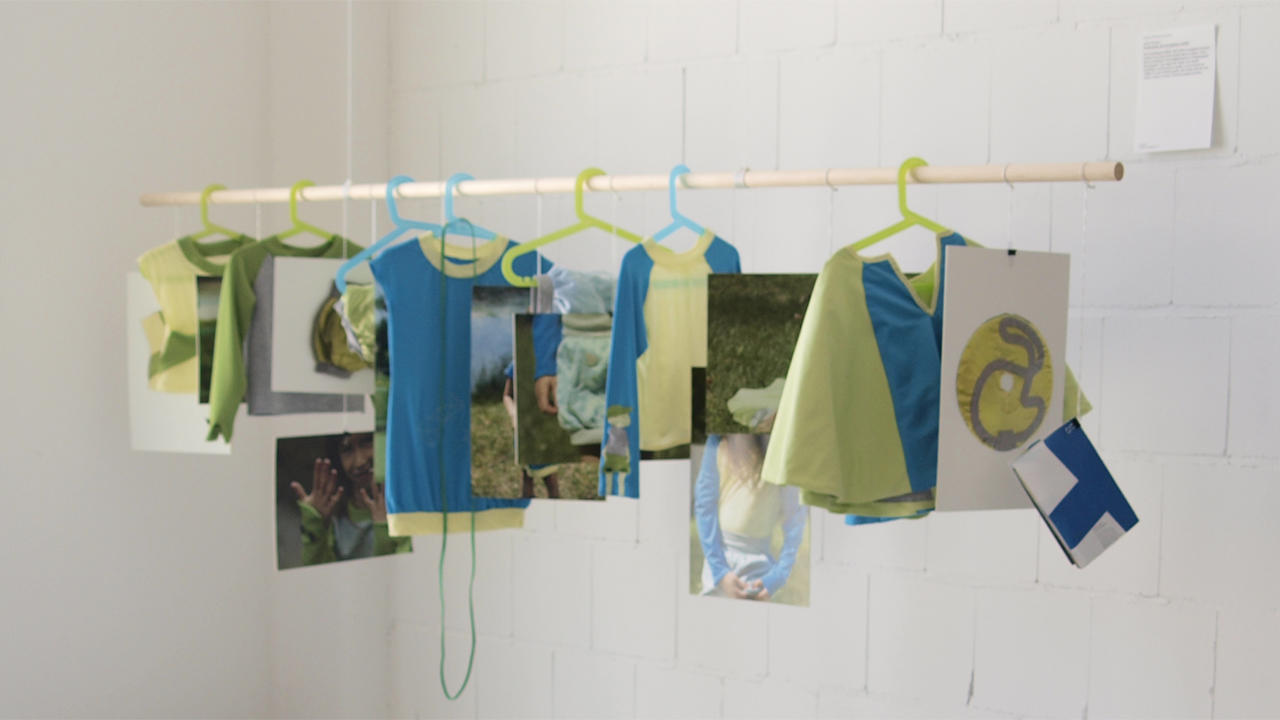