Artist group Sandra Dukic & Boris Glamocanin work in the field of art activism in their home country of Bosnia and Herzegovina. After the Yugoslav wars, the Bosnian city of Ljubija was the most dramatic example of a marginalized community with a large population of people forgotten by their new government. The artists viewed this city in light of a long-term series of projects that would act as a setting for them to answer the question, “What will the future bring this country?” The project is envisaged to have a number of chapters in the series. First and foremost, Dukic & Glamocanin look to raise public awareness about Ljubija and its continued marginalization by the govenment. The most recent project in the series, Ljubija Kills, emerged from the study of and participation in activist and humanitarian work with women in the local community. Ljubija Kills raises questions, draws attention and opens a discussion as it gives a clear artistic attitude about the place where life ends and which currently has no positive platform for future development. 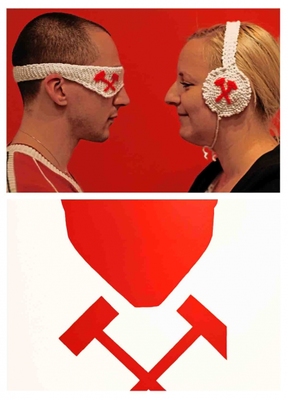 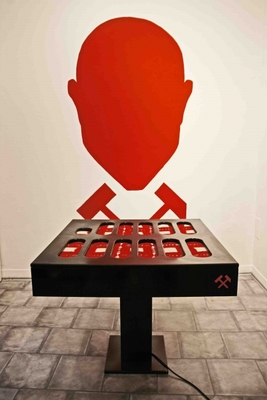 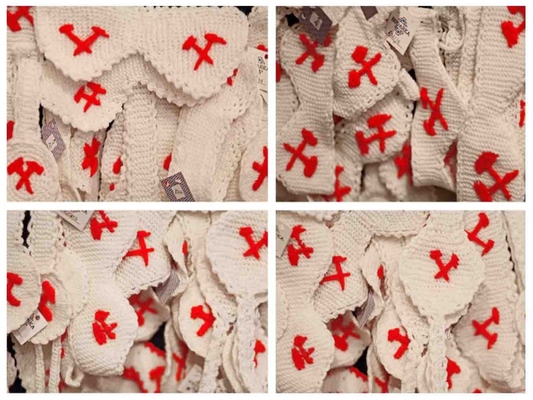 Residents from Bosnia and Herzegovina 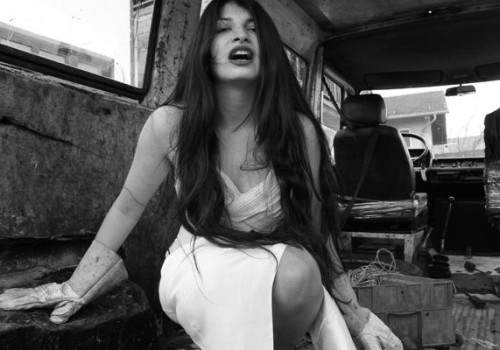 Bosnia and Herzegovina
Foundation for a Civil Society
2015 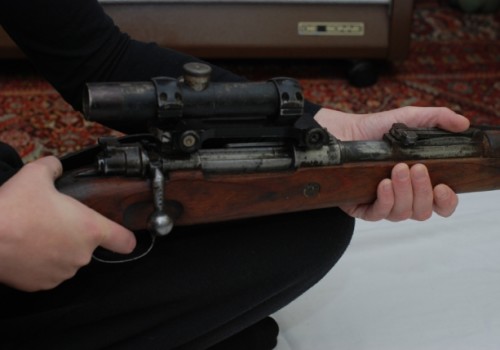 Bosnia and Herzegovina
Foundation for a Civil Society
2011

Bosnia and Herzegovina
Foundation for a Civil Society
2010

Aliki Panagiotopoulou explores materials, techniques and modes of narration to create works in an idiosyncratic idiom. Balancing between chronicle, confession, interpretation and invention, her meticulously constructed works act as exaggerated signs of a sublimated origin, resonating with the primitive desire to know an all-encompassing truth and the inevitable acknowledgement that most truth is invented. Through Panagiotopoulou’s drawings, paintings and sculptures, the viewer is confronted with their own idea of beauty, sexuality and sense of self by having to revisit familiar yet unexplored territories.

Aliki Panagiotopoulou (born 1980, Athens) studied Painting at the Athens School of Fine Art and received an MFA in Fine Art Media from the Slade School of Art, London in 2005. She is currently based in Athens, Greece. Recent exhibitions and projects include ‘Personal-Political’ at the 2nd Thessaloniki Biennale, Greece; ‘Petrosphere’ at ReMap3, Athens, Greece and Glasgow International Festival of Visual Art, UK; ARTSCHOOL/UK, Cell Project Space and Whitechapel Gallery, London; The Infinite Chambers of the Beehive that is the World, A.Antonopoulou.Art Gallery, Athens; and B.Y.O.B. at Kunsthalle Athena, Athens. 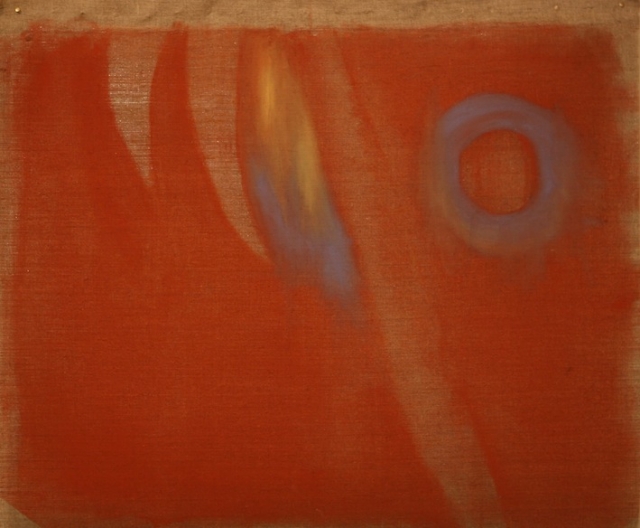 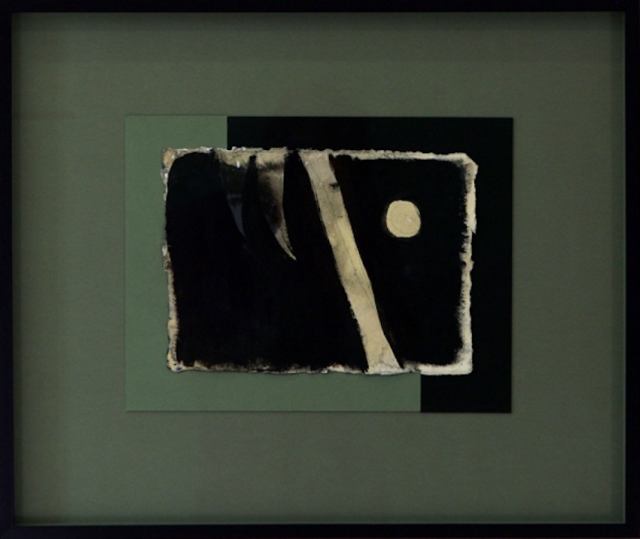 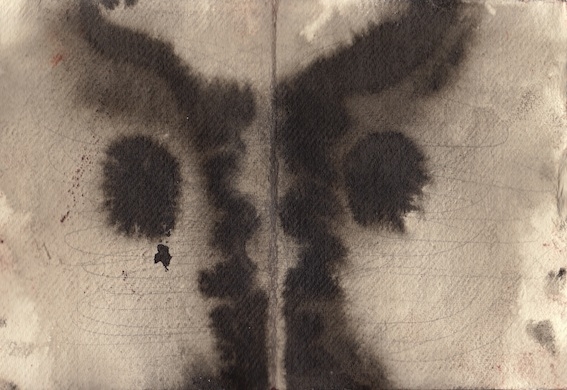 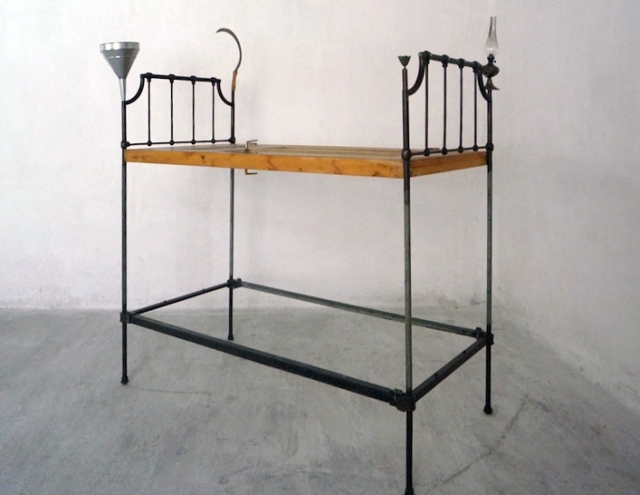 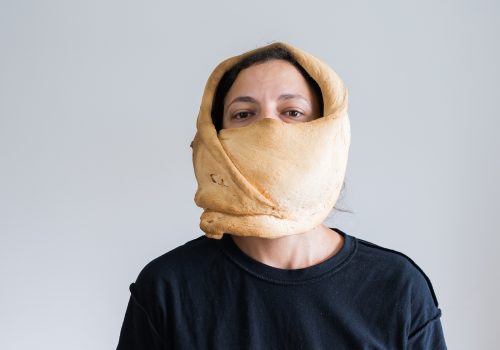 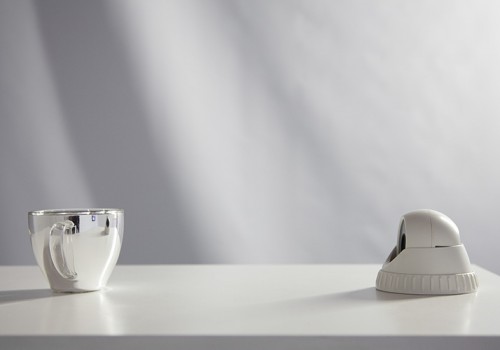 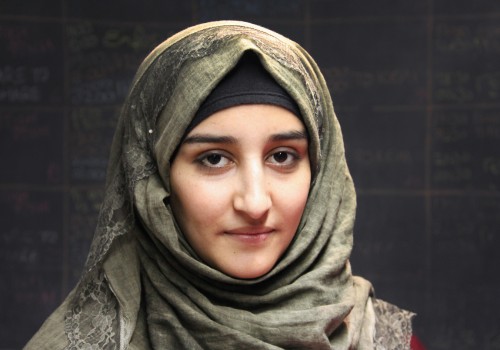 The work of Alberto Tadiello challenges the boundaries between seemingly disconnected materials, disciplines, or phenomena by searching for their ‘hidden’ links. In many cases Tadiello’s works are ephemeral, occuring in latent states waiting to be activated or resting dormant. 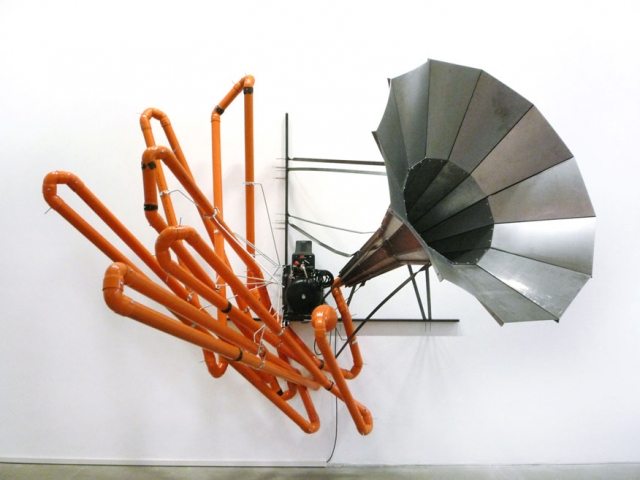 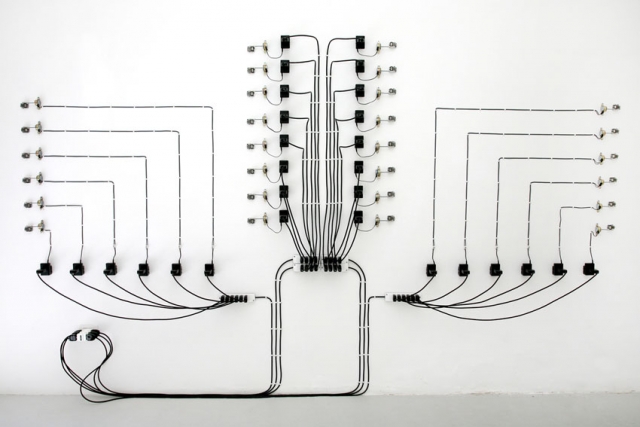 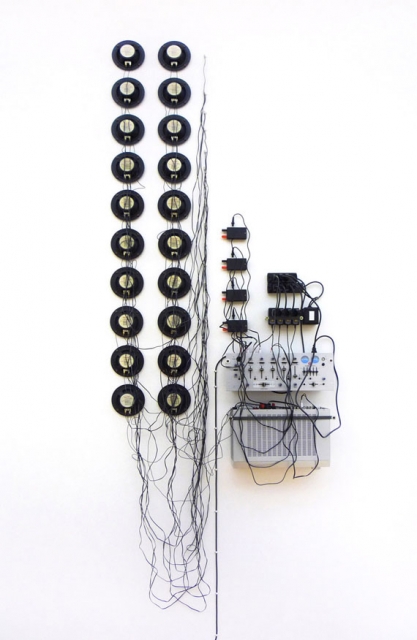 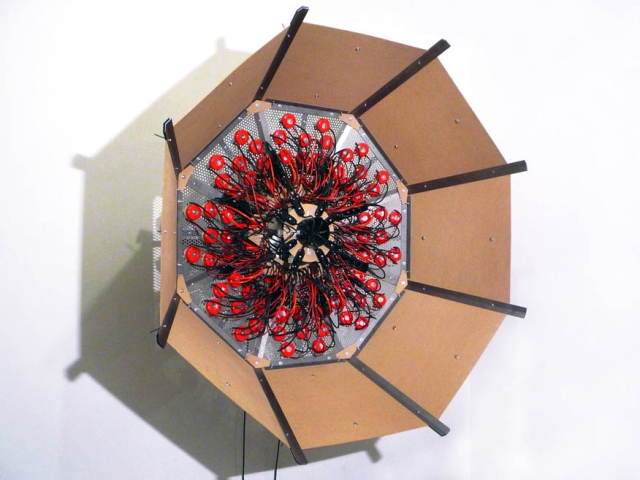 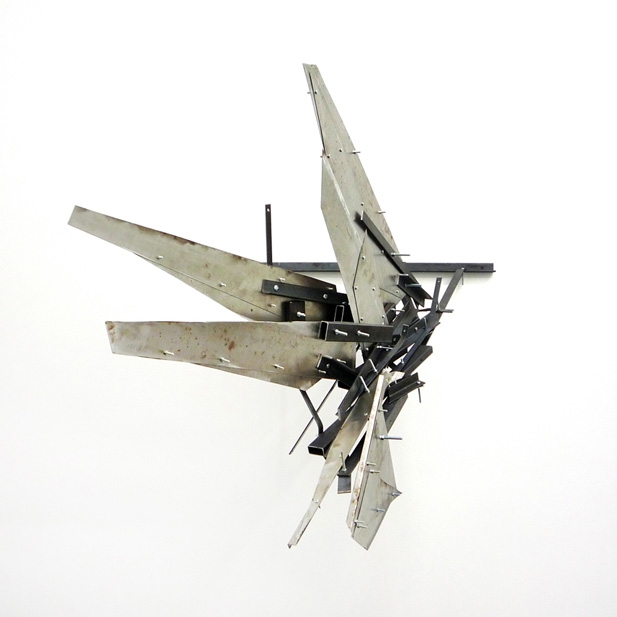