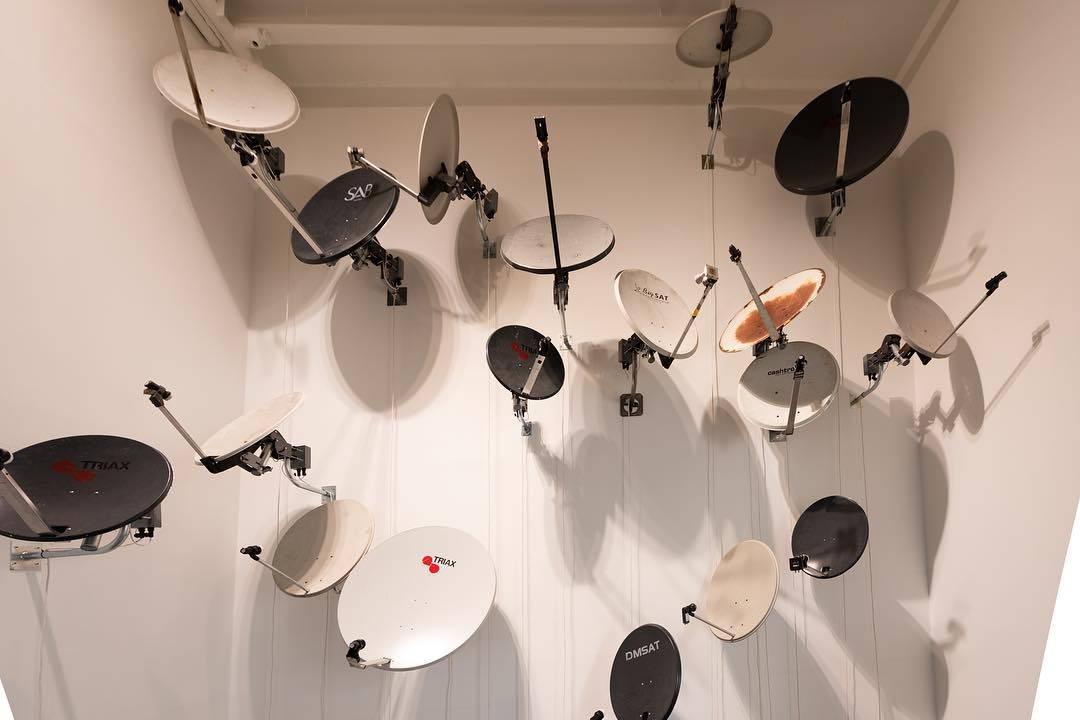 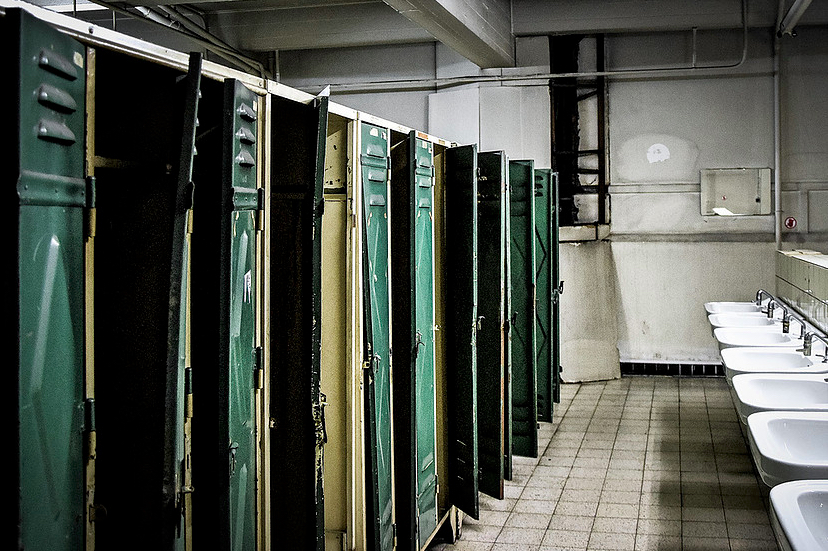 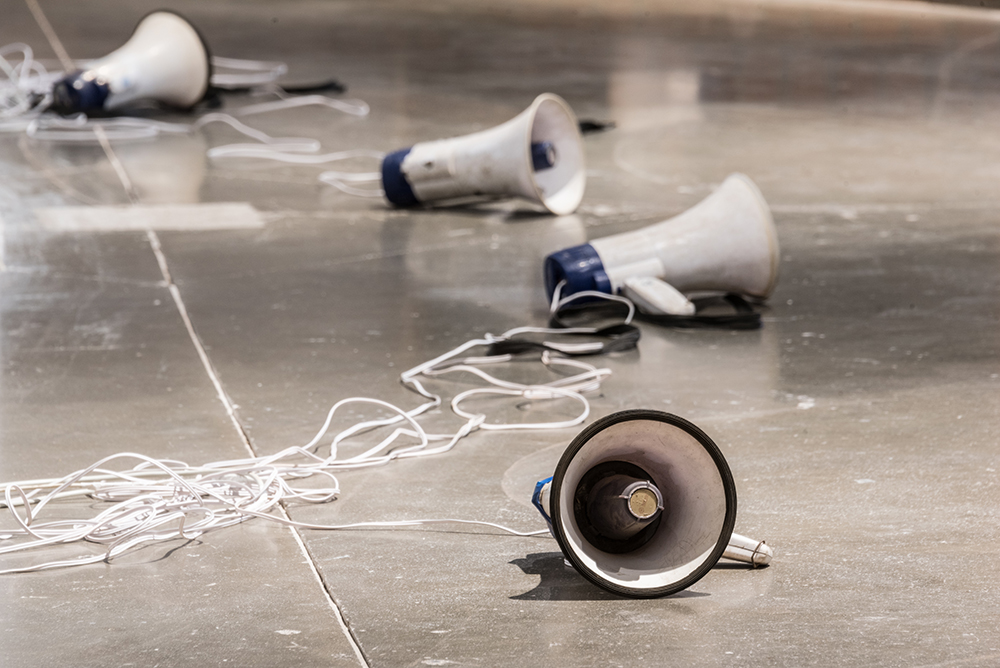 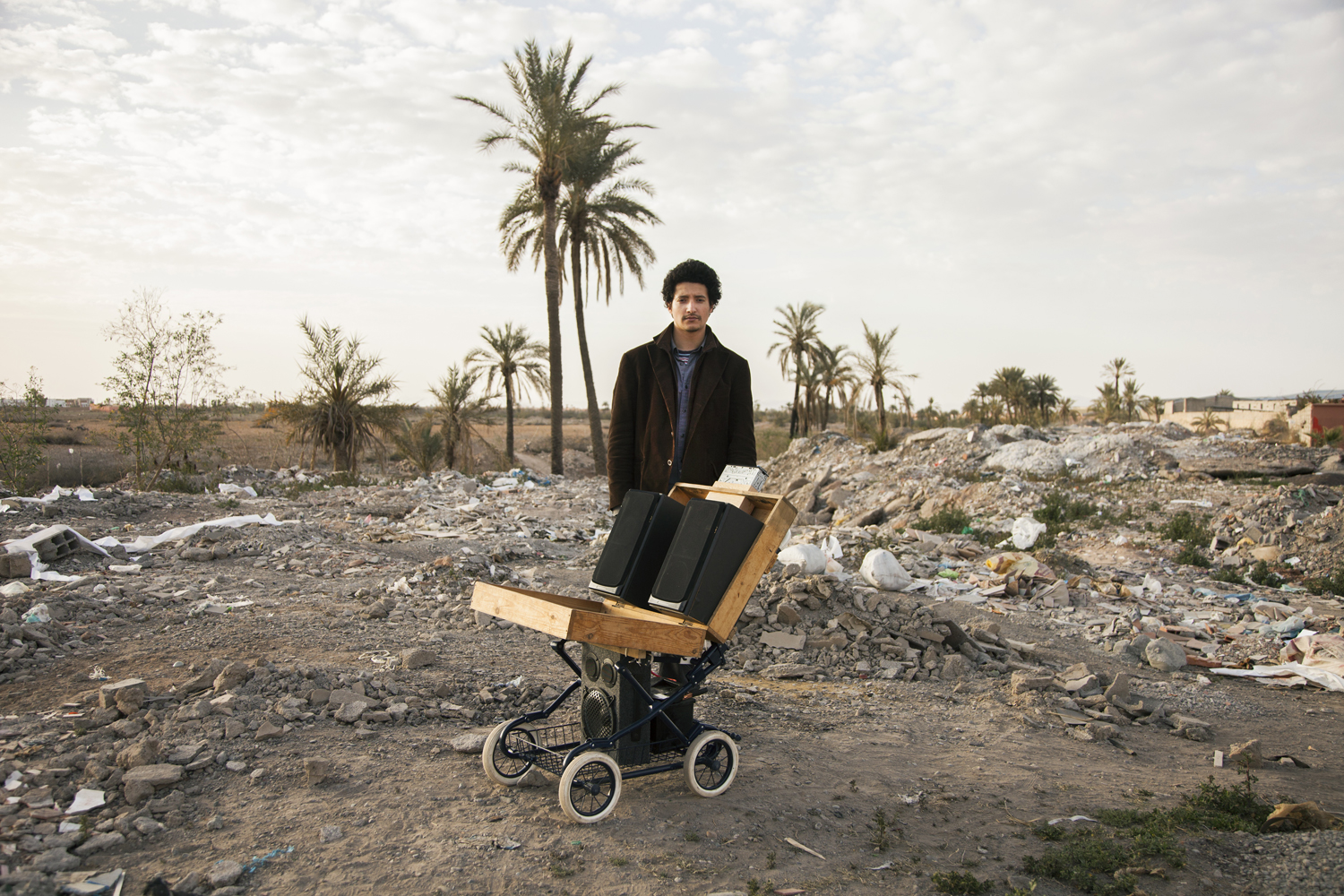 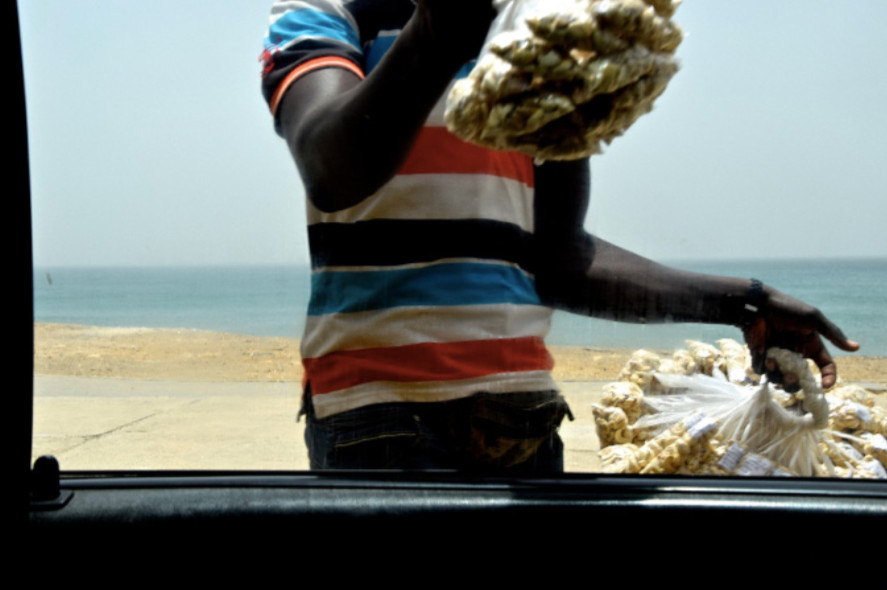 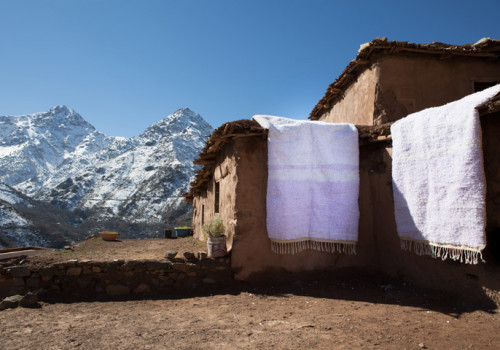 Yi-Hsuan Lin creates monumental installations of paintings as well as drawings on papers and canvas through meticulously constructed compositions that explore ideas of space and mobility.

Yi-Hsuan Lin is an artist from Taiwan based in São Paulo since 2009. He has exhibited work at Taipei Fine Arts Museum; Instituto Figueiredo Ferraz, Sao Paulo; and Morán Morán, Los Angeles, among others. 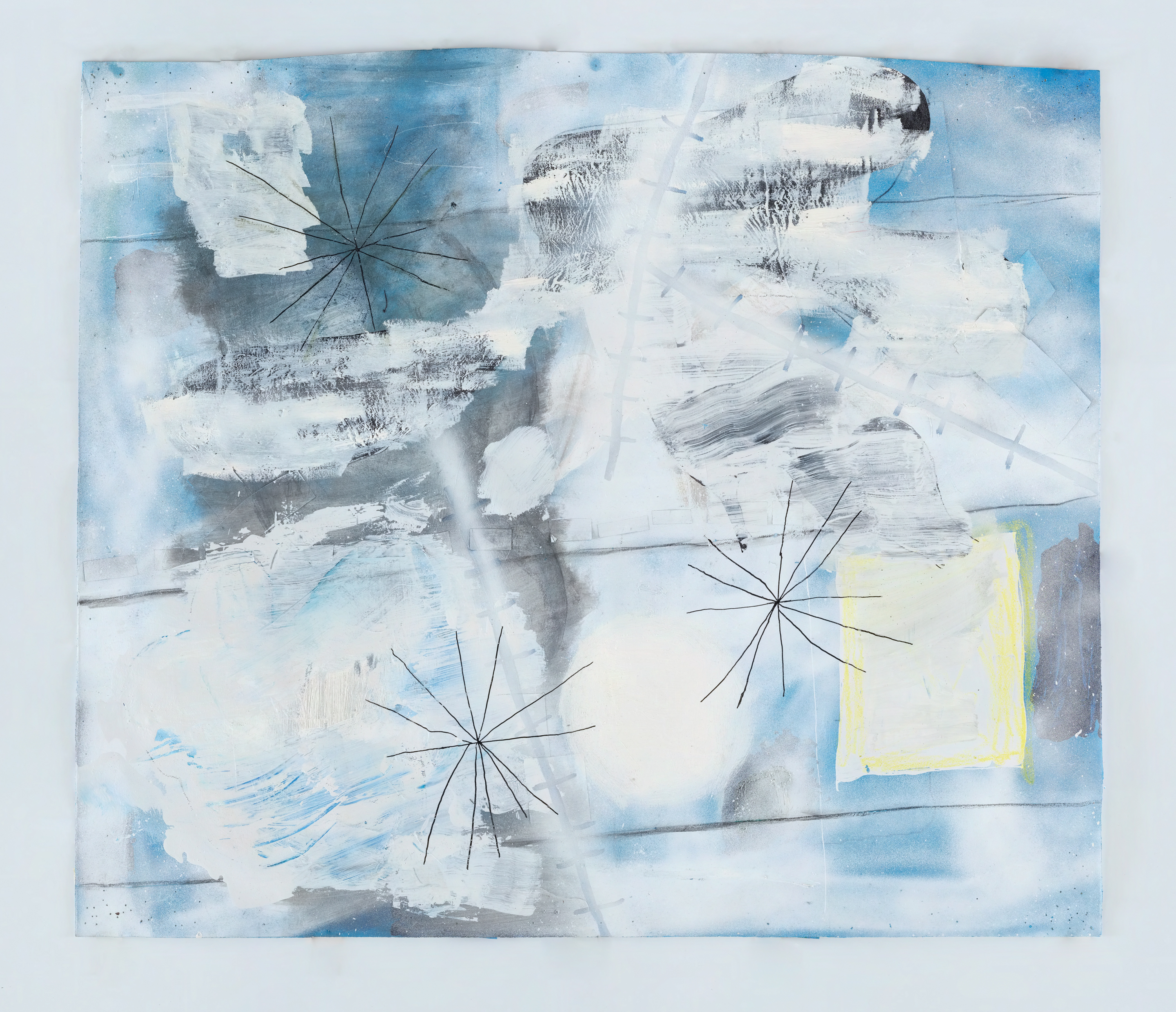 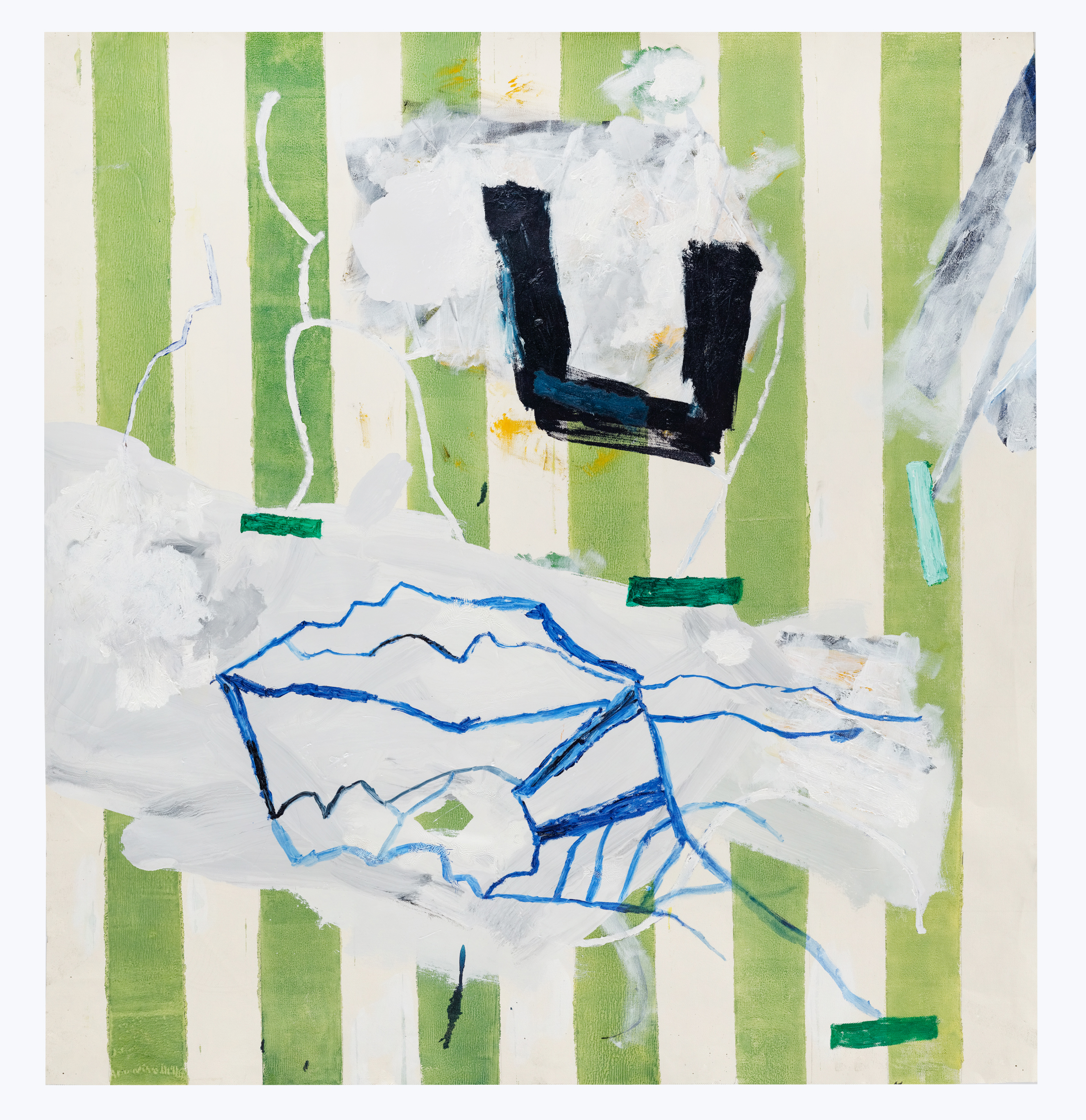 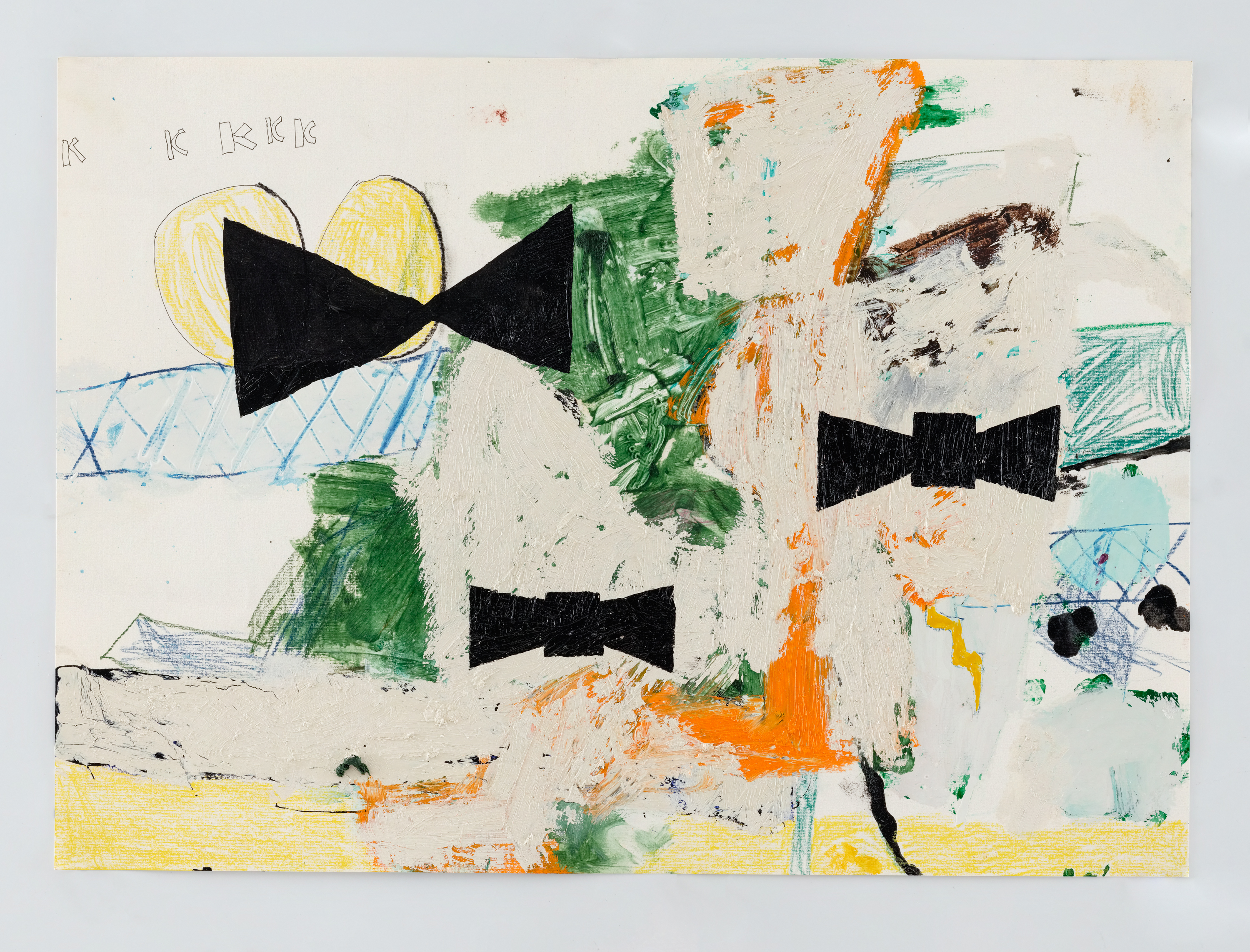 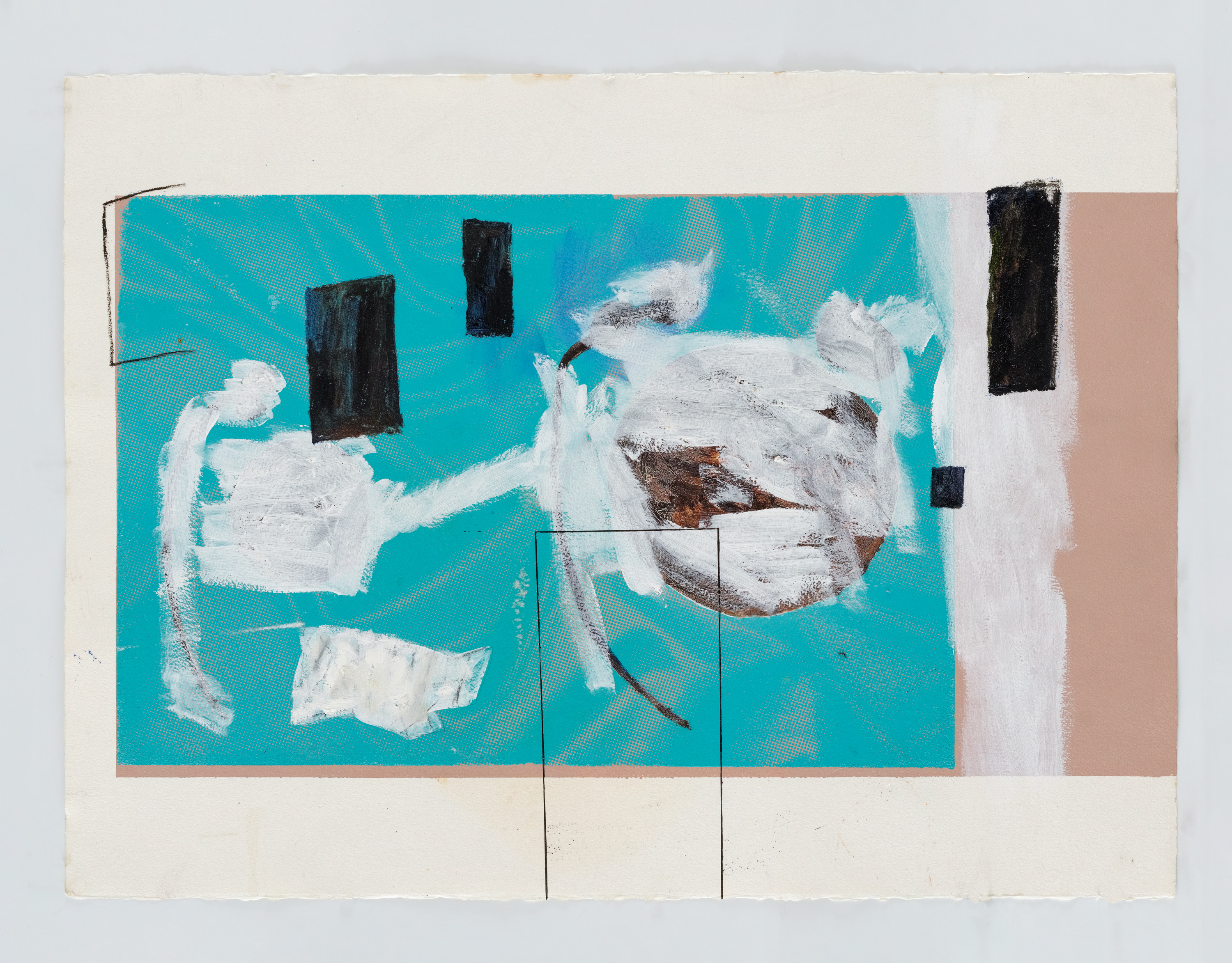 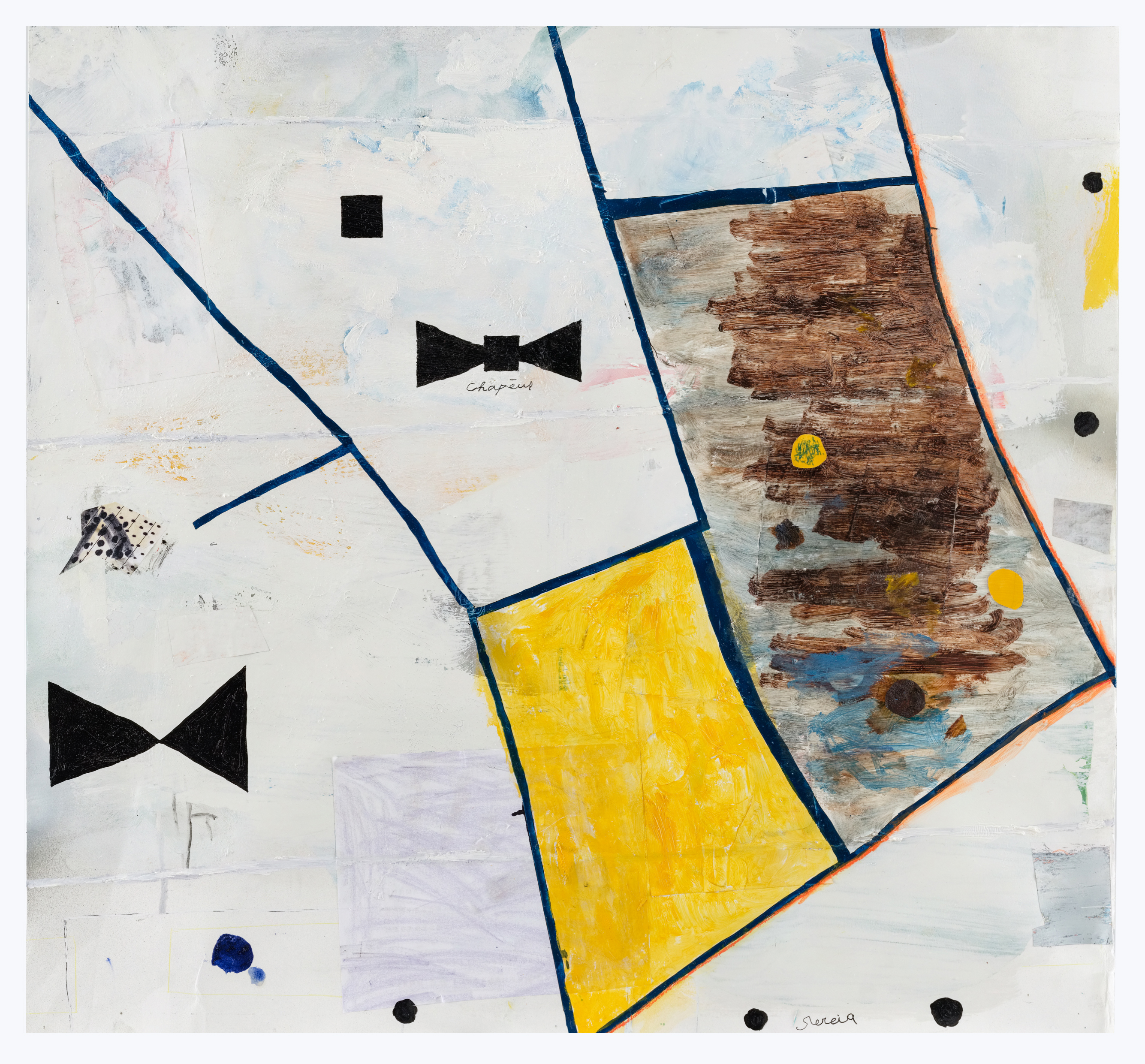 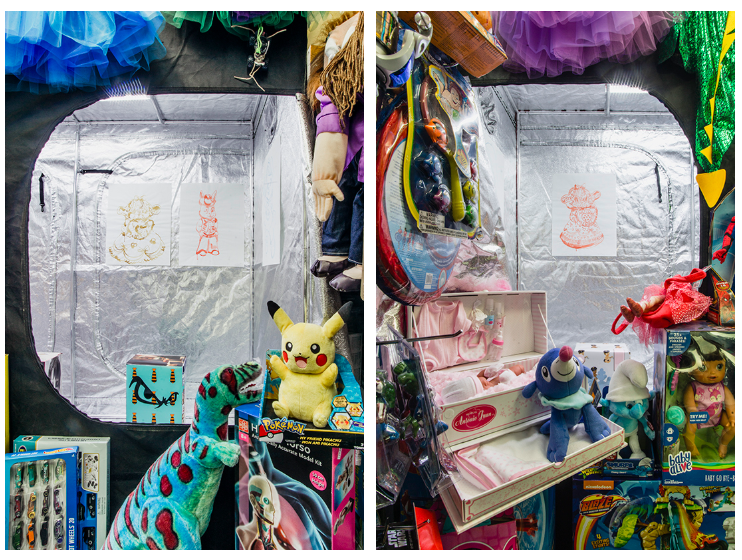 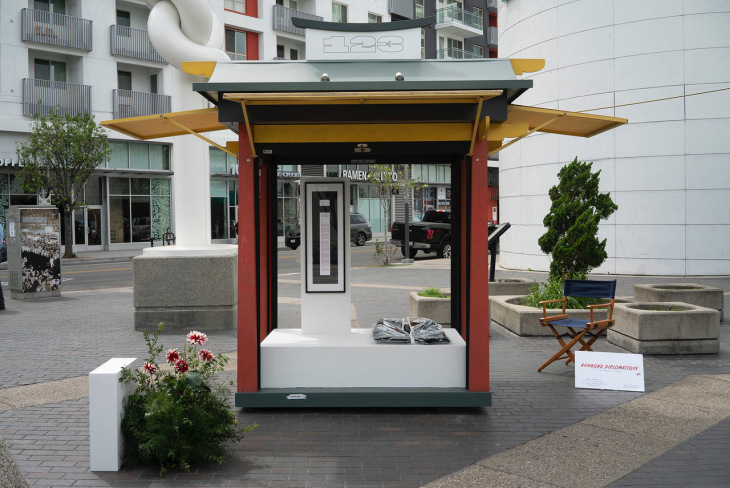 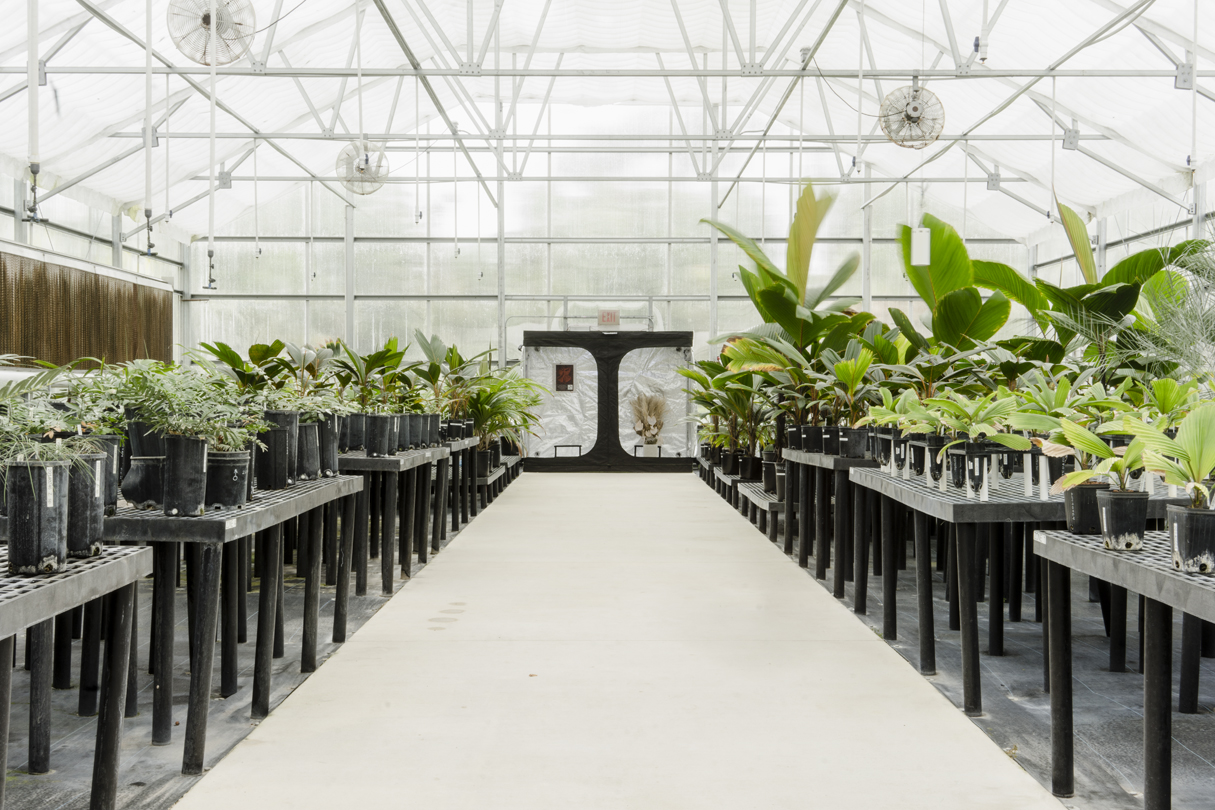 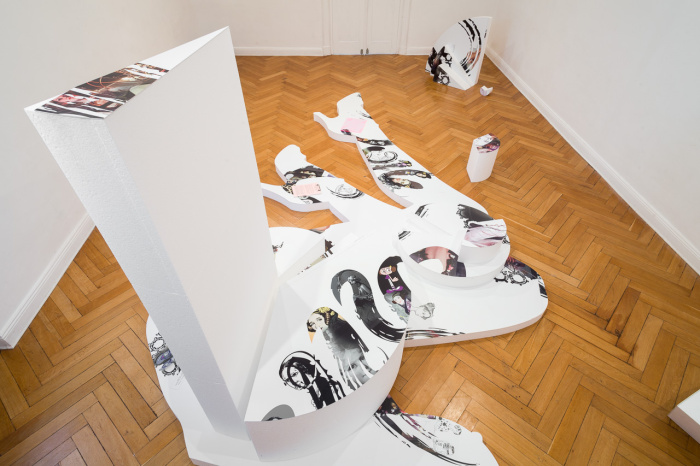 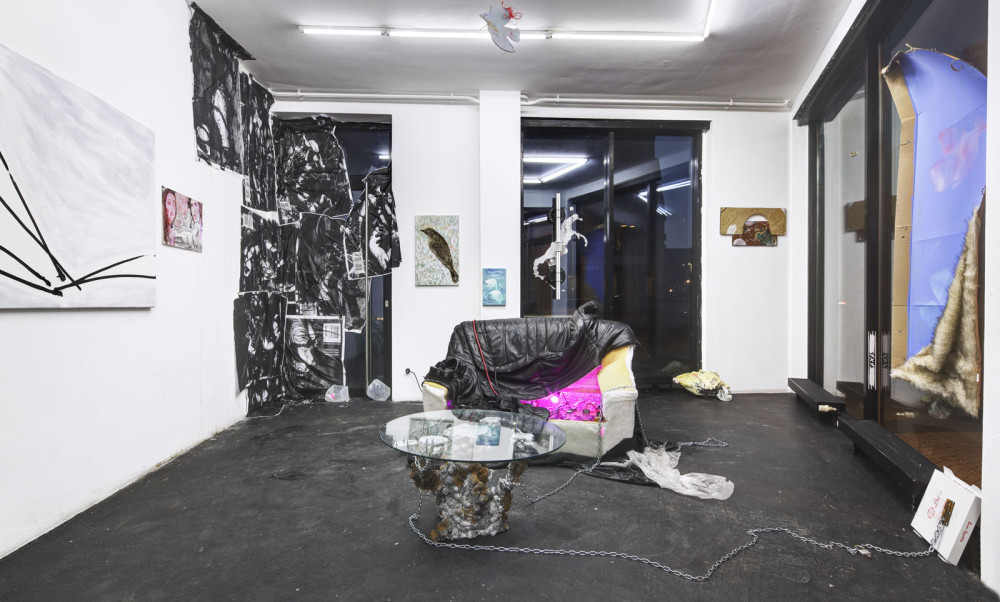