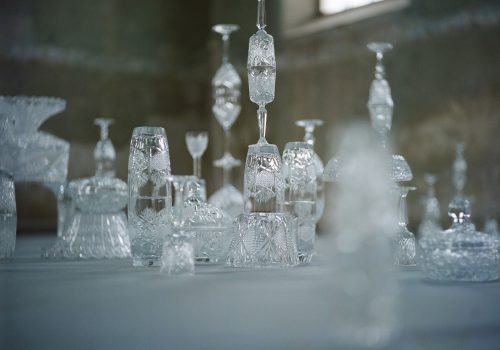 Mono Schwarz-Kogelnik explores issues of perception and phenomenology within visual art. He investigates these issues through a variety of media including sculpture and drawing. Schwarz-Kogelnik questions the different values that art institutions and the art market place on works and analyzes how viewers relate to them. His work is a meditation on the values of uniqueness, authorship, originality, objecthood and labor within art, probing the differences between experiencing art directly and through mediated reproductions. 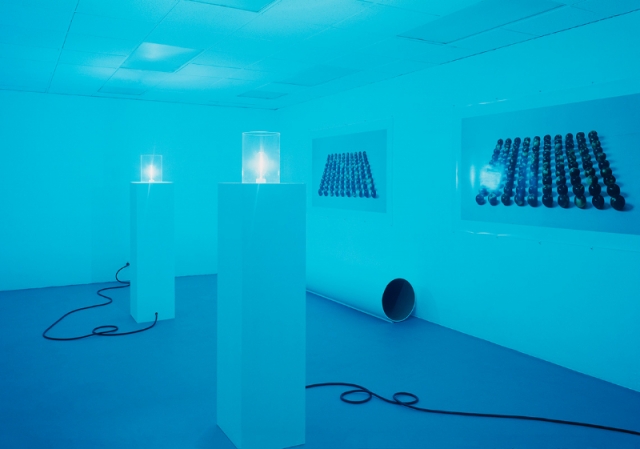 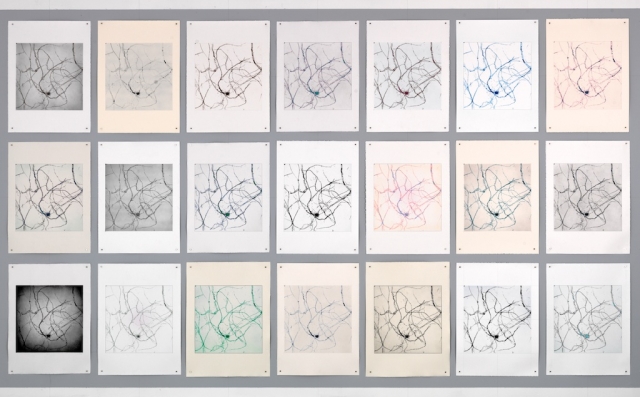 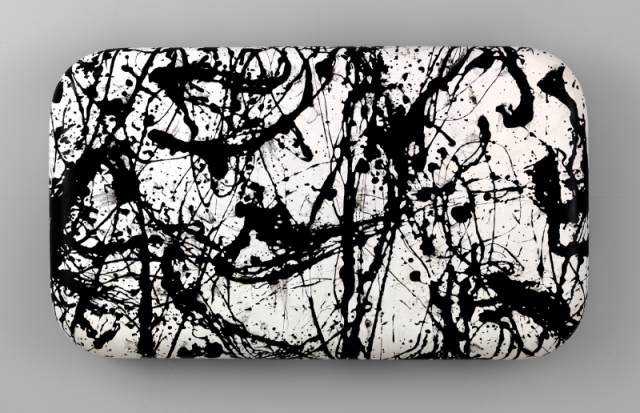 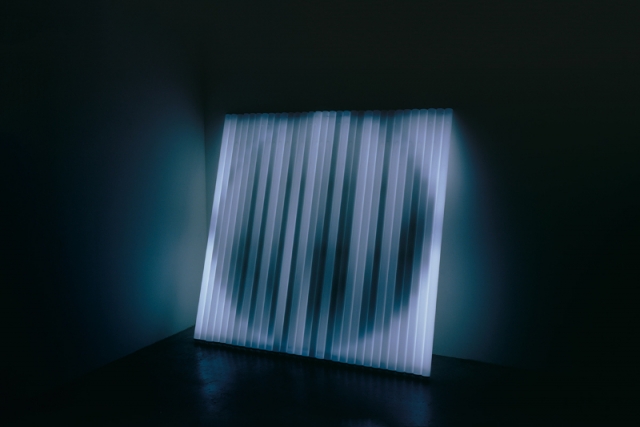