Hyukgue Kwon questions how the practice of curating can represent a multitude of contemporary art that goes beyond the initial articulation of artistic, subjective and cultural framework, without the means of illusive celebration and the management of the arts. Kwon often collaborates with other practitioners, writers and audiences, and his practice mostly involves a critical interpretation of exhibition making and the exploration of various curatorial strategies, challenging the pre-conceived notions of exhibition making. 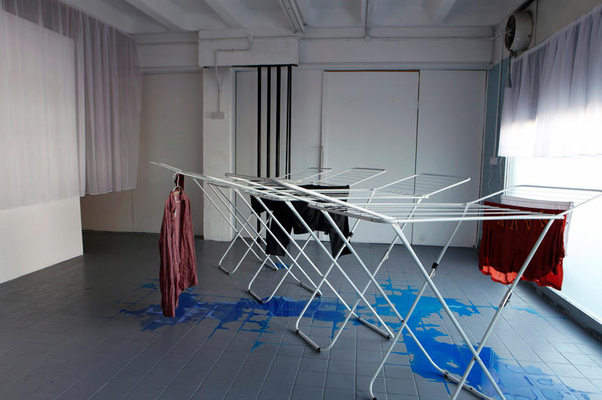 AaBbPp is a collaborative project concentrating on headwear as the point of departure. AaBbPp considers their hats as hybrids between Ready-to-wear and prototype. Similarly, their online presence and shop function as a voice and commercial enterprise. AaBbPp was founded in 2014 and has exhibited in the following exhibitions Society Acts, Moderna Museet, Malmo, 2014; Port Authority, MARCO, Museo de Arte Contemporánea, Vigo, 2015;Contour 7: A Moving Image Biennale, Mechelen, Belgium, 2015. 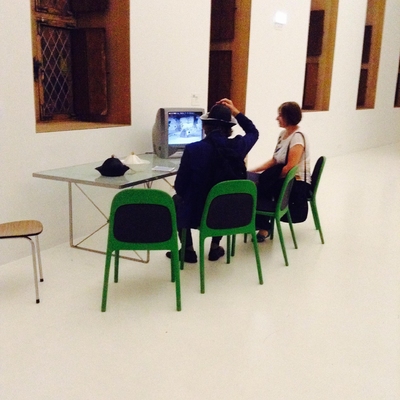