Yongseok Oh is a Korean-born artist who emphasizes the crossing of the past and the present, and of the real and the imagined, by creating a visual collage of stills, moving images and cinemas. He explores the structure of the cinema and daily life and collapses a certain cinematic narrative through collage techniques. 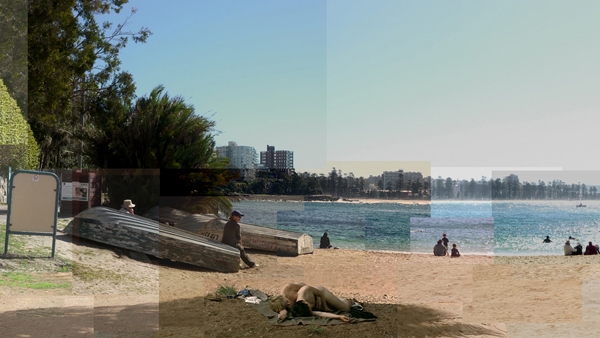 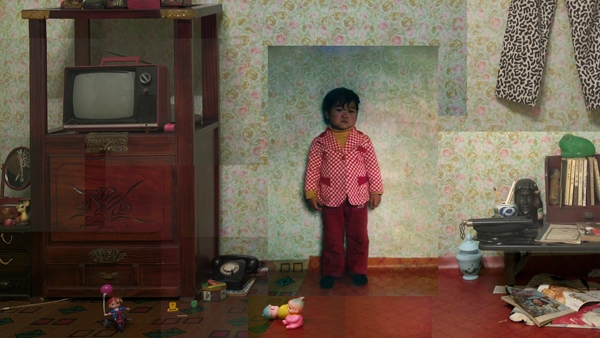 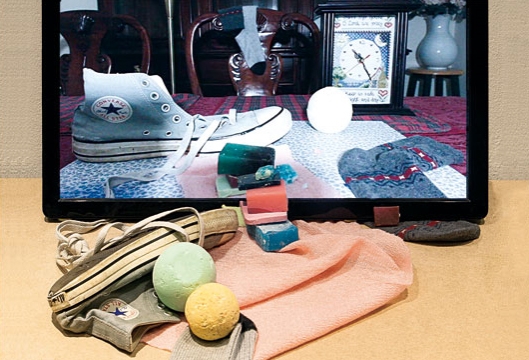 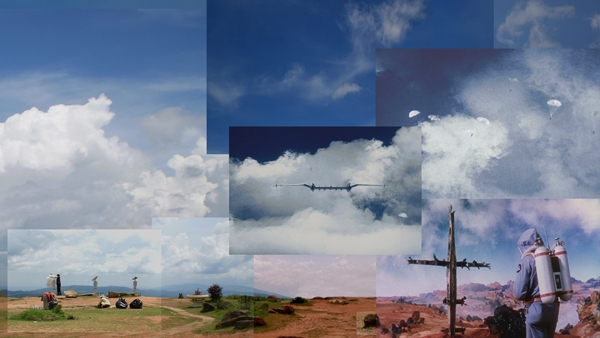 Yongseok Oh, Memory of the Future, 2009, Single channel video. Courtesy of the artist 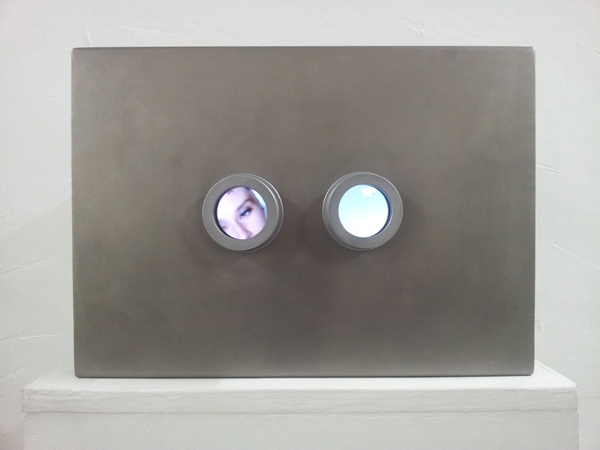 Ruth Campau works in an expanded field where the work’s interaction with the surrounding environment is essential. Her mark is the idea that with a concentrated brushstroke, she can convey presence by translating and freezing it solid onto a surface; brushstrokes immortalize the body’s movement. Her jumping off point is the notion of an infinite painting, where what she is showing is merely a segment of a larger painting and, as such, merely a kind of representative of a human presence. Accordingly, the complex of issues that are prevalent in the very execution takes on a great deal of importance and the body, motion and time become decisive key factors in her work. 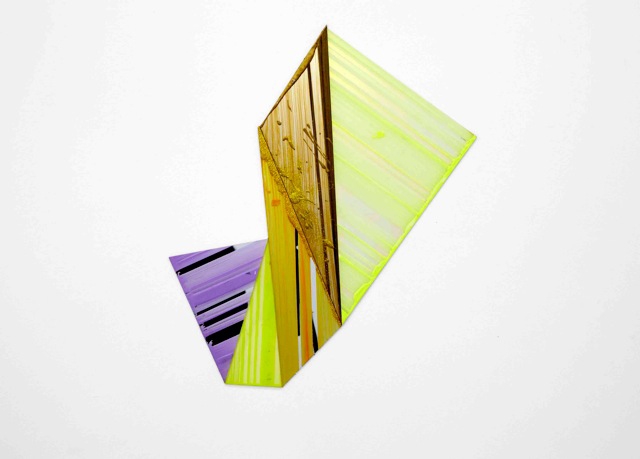 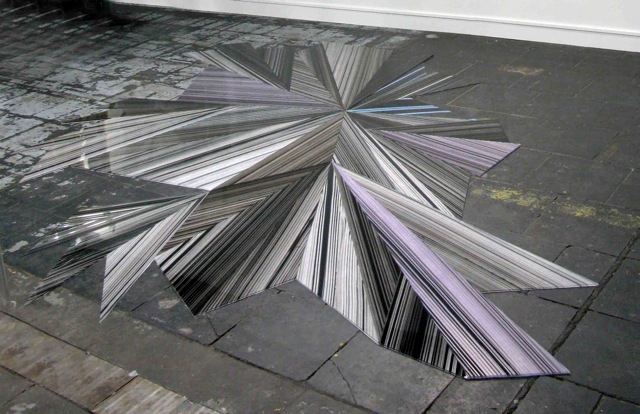 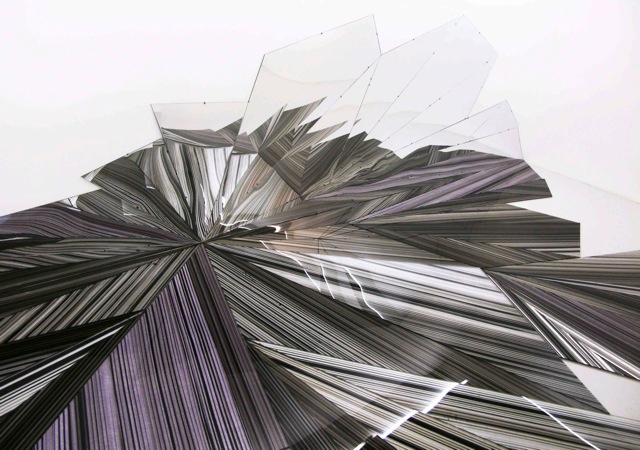 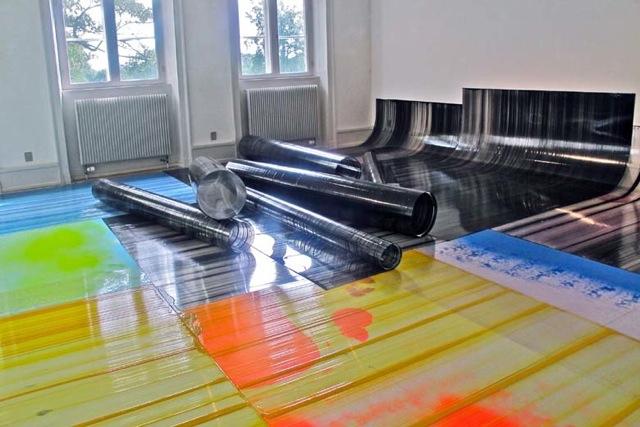 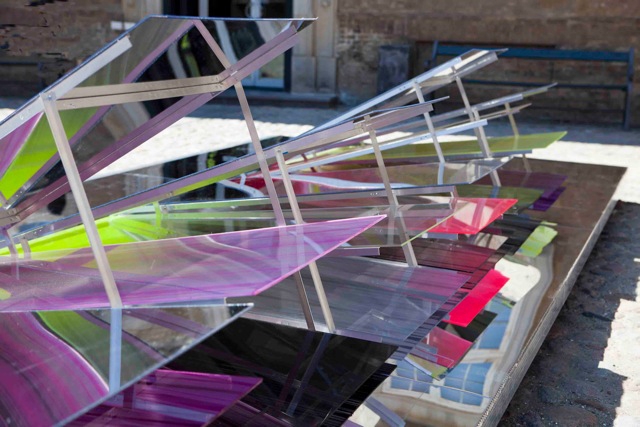 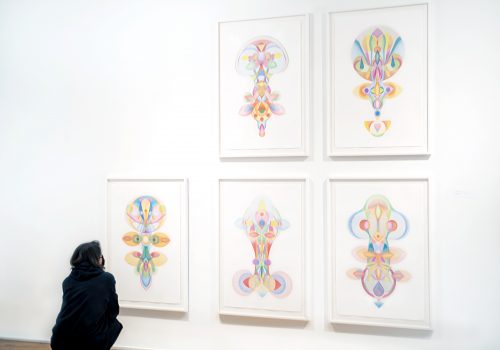 In her site-specific installations, videos and video installations, Anja Kempe deals with the unknown of physical space and the potential of movement. She develops architectural extensions that augment space. Her dynamic images of space act as expansive choreographies for the viewer. Her latest works deal with the body itself. She brings together the individual memory of the body and the collective memory of individual movements. 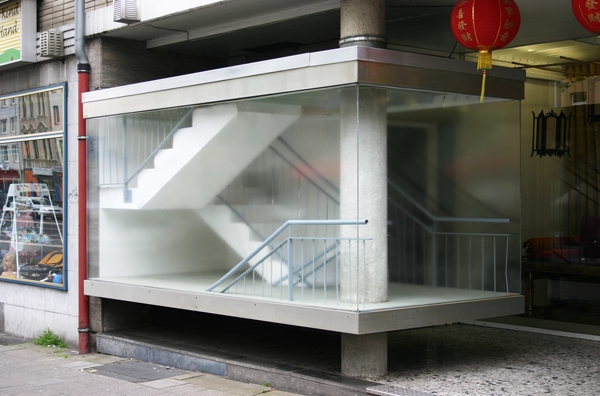 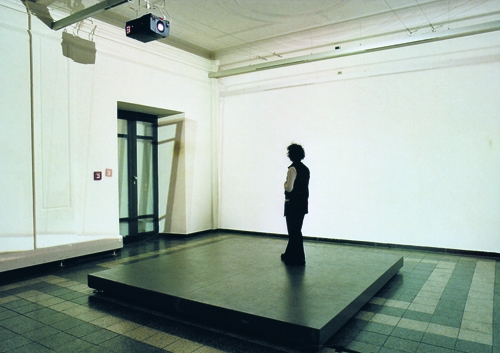 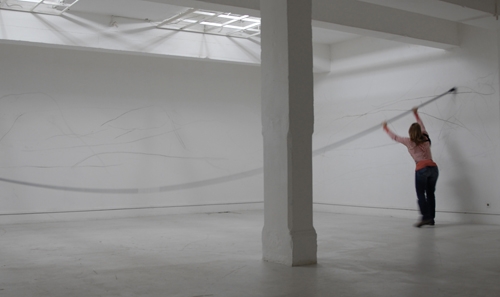 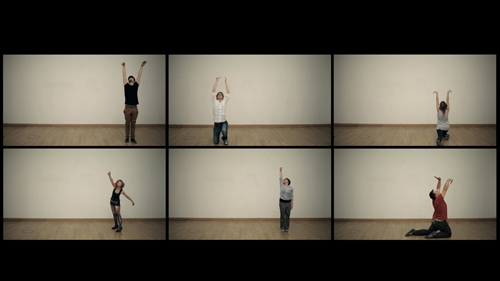