Current artists in residence will present short video works and film excerpts in this festive screening, hosted outdoors on the loading dock of ISCP.* Expect an evening of the dreamlike narratives, some hopeful, some eerie, including a collaborative program made with artists from each of the 195 UN countries and non UN member nations and territories, and an absurd bird-shaped mannequin waving to passing cars on a desolate road.

Register for your free ticket here. 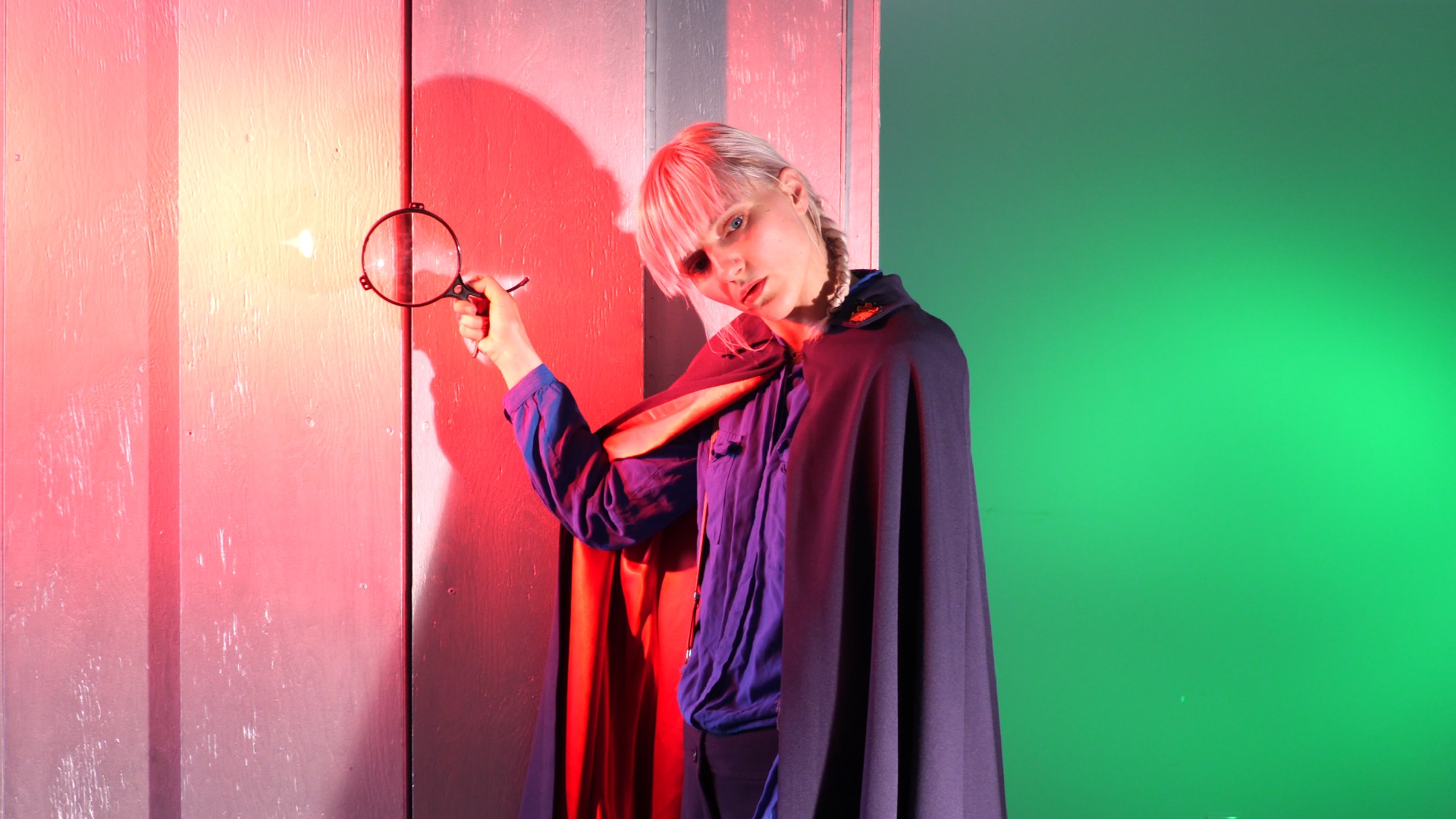 The International Studio & Curatorial Program (ISCP) announces the third edition of Summer Open House, a day of live rehearsals and studio presentations. Artists and curators from 24 countries in residence at ISCP will open their studios to the public from 3–9pm.

Come and celebrate a summer evening with friends at ISCP’s first in-person event since 2020. Take part in conversations about international contemporary art with arts professionals from around the world in ISCP’s loft building on the border of Bushwick and Williamsburg. Founded in 1994, ISCP was established to support the creative advancement of an international community of artists and curators in New York City.

Summer Open House will include live rehearsals by Maja Bekan of Hold It Together (We Have Each Other), involving five performance collaborators who have adopted the identities of PARTISAN, SPY, POLITICIAN, (House)WORKER, and ARTIST/KILLJOY. During two periods of performance in the first floor project space, they will engage in unscripted discussion and activity, inviting visitors to join them if they so choose. Performers include Pon-Pon Yeh, Mandy Morrison, Juliana Cope, Daniela Chaparro, and Susan Hapgood. A printed take-away with an essay by Thyrza Goodeve will be available.

The exhibition Alban Muja: Family Album, curated by Kari Conte with Alison Kuo, will also be on view. A 2011 ISCP alumnus, Muja’s first solo show in the United States restages his 2019 exhibition Family Album, originally shown in the Pavilion of the Republic of Kosovo at the Venice Biennale. 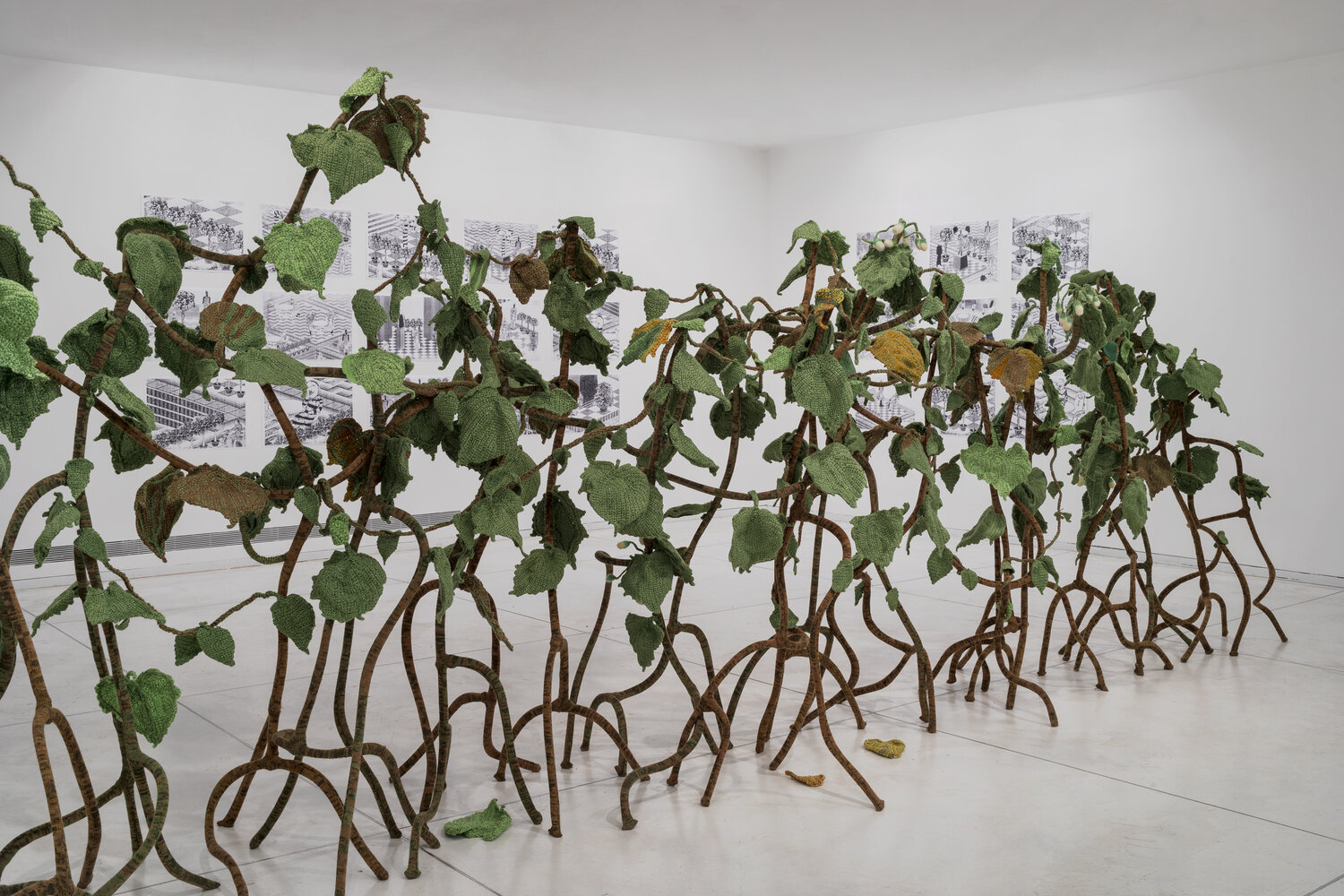 Artist-in-residence Frank Wang Yefeng and Art Historian Danielle Shang will have a conversation for this Artists at Work event. They will discuss Yefeng’s latest research and creative activities, which scrutinize the identities frequently immersed in self-negotiation, the establishment of nomadic subjectivities, and the possibilities of conceiving new imaginations for the Sinophone communities situated outside geopolitical China proper. A Q&A with the audience will follow.

Frank Wang Yefeng works across various media, including 3D animation, video installation, sculpture, and writing. His migratory experience at a young age drives him to explore his reality as a multicultural individual. The estrangement from his origins and absence of home have turned into a state of constant “inbetweenness” for this artist. Ambivalent characters play essential roles in Yefeng’s works, where he explores the transmission of affect and the in-between states of nomadic subjects in both virtual and physical realms.

Tune into the Instagram Live here on Tuesday, July 20th at 4pm EDT.

Yefeng has exhibited work at BRIC Biennial, Brooklyn; Hyundai Motorstudio Beijing, China; and Vanguard Gallery, Shanghai, among others. He is an Associate Professor for the Art Department at Rhode Island College.

Danielle Shang is a Los Angeles-based writer, art historian and exhibition organizer. She is also the Overseas Director of Cc Art Foundation. Her research focuses on the impact of globalization, urban renewal, social change, and class restructuring on art-making and the narrative of art history.

Shang has been a guest speaker at the Hammer Museum, UCLA’s Art Department & Art History Department, and Sotheby Institute of Art, and contributed to journals such as Mousse, Heichi, ArtForum, Art Asia Pacific, YiShu-Journal of Contemporary Chinese Art, and LEAP, among others. 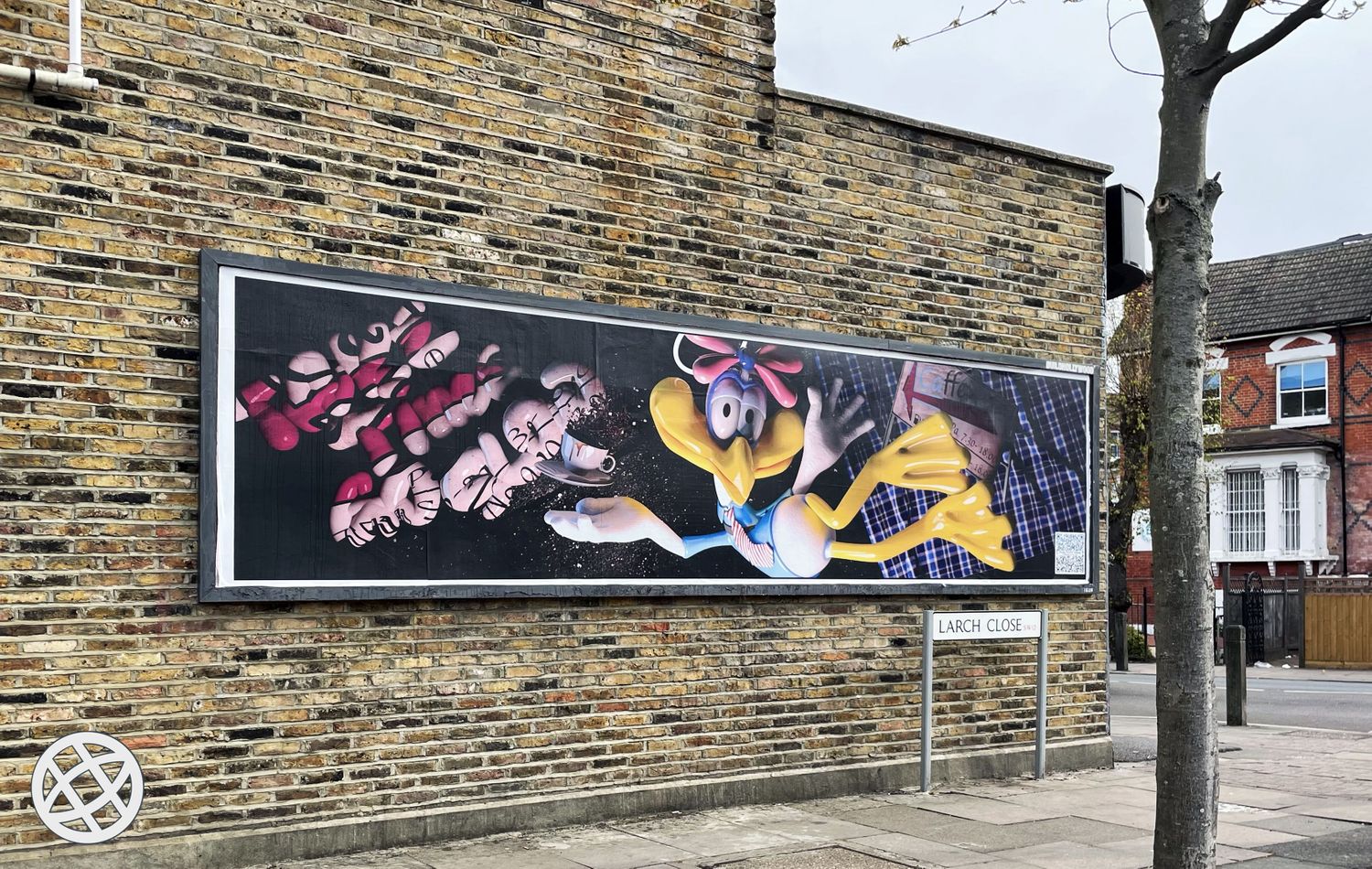