Chiu’s work focuses on interactive mechanisms. He considers ‘interaction’ as the core concept of his work. An interactive mechanism is embedded in the work, and through the involvement of its audience, the structure of the work deviates from its usual rigid form and becomes dynamic and ever-changing , providing the audience with instant feedback. Chiu hopes that the mechanism will create a more reciprocal relationship between the work and its audience and thus the latter gains a sense of release from reality, or more, to fulfill one’s desire to manipulate and control. 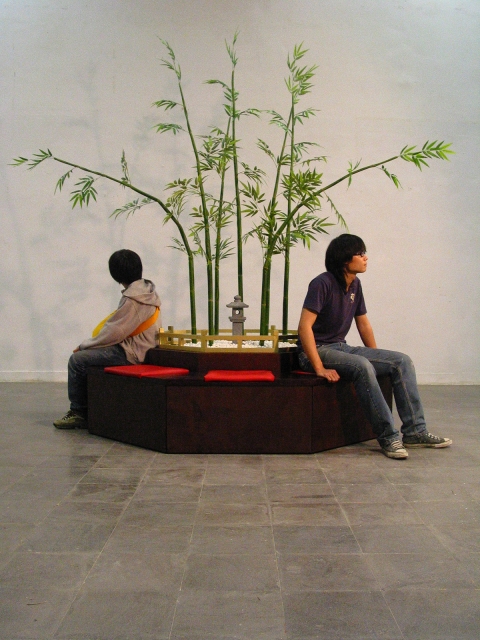 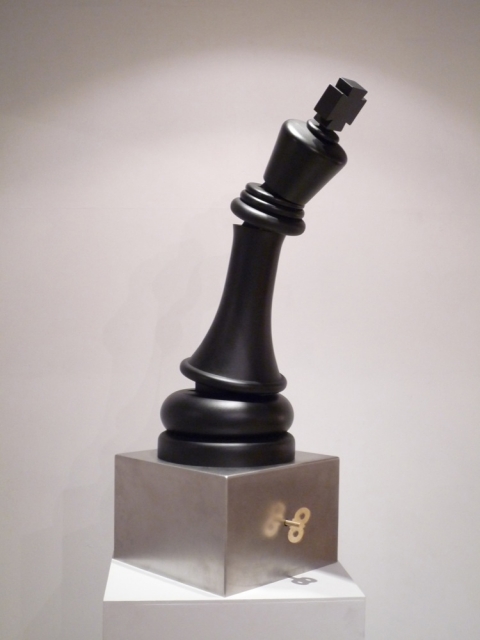 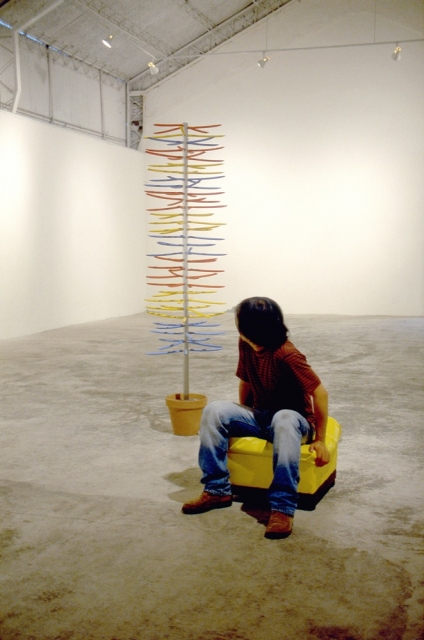 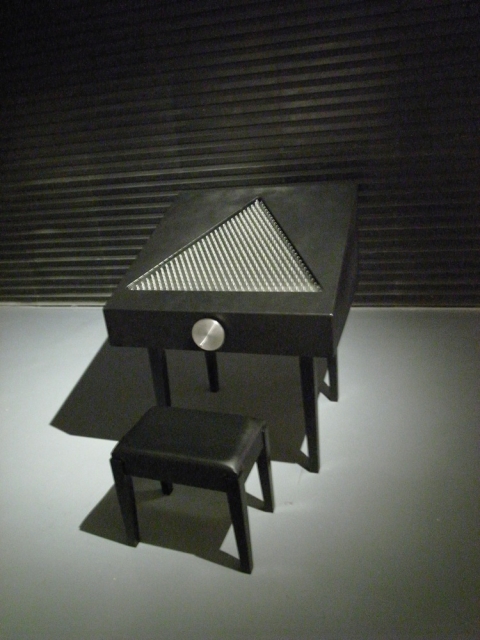 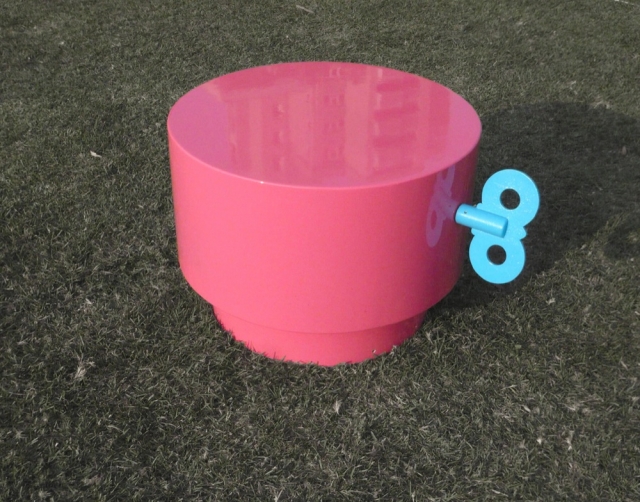