Megan Francis Sullivan’s practice gleans cultural artifacts and identities by enacting or interpreting works and objects from specific sources. Her expanding body of work questions the historical baseboard of artistic work as site and time-specific. Projects such as the repainting of Rosa Bonheur’s The Horse Fair, the building of tables inspired from those of the Cooper Union library during its tuition crisis, and a painting series that that inverts Paul Cezanne’s The Bathers, are examples of how the artist interrogates artworks outside of their cultural context. 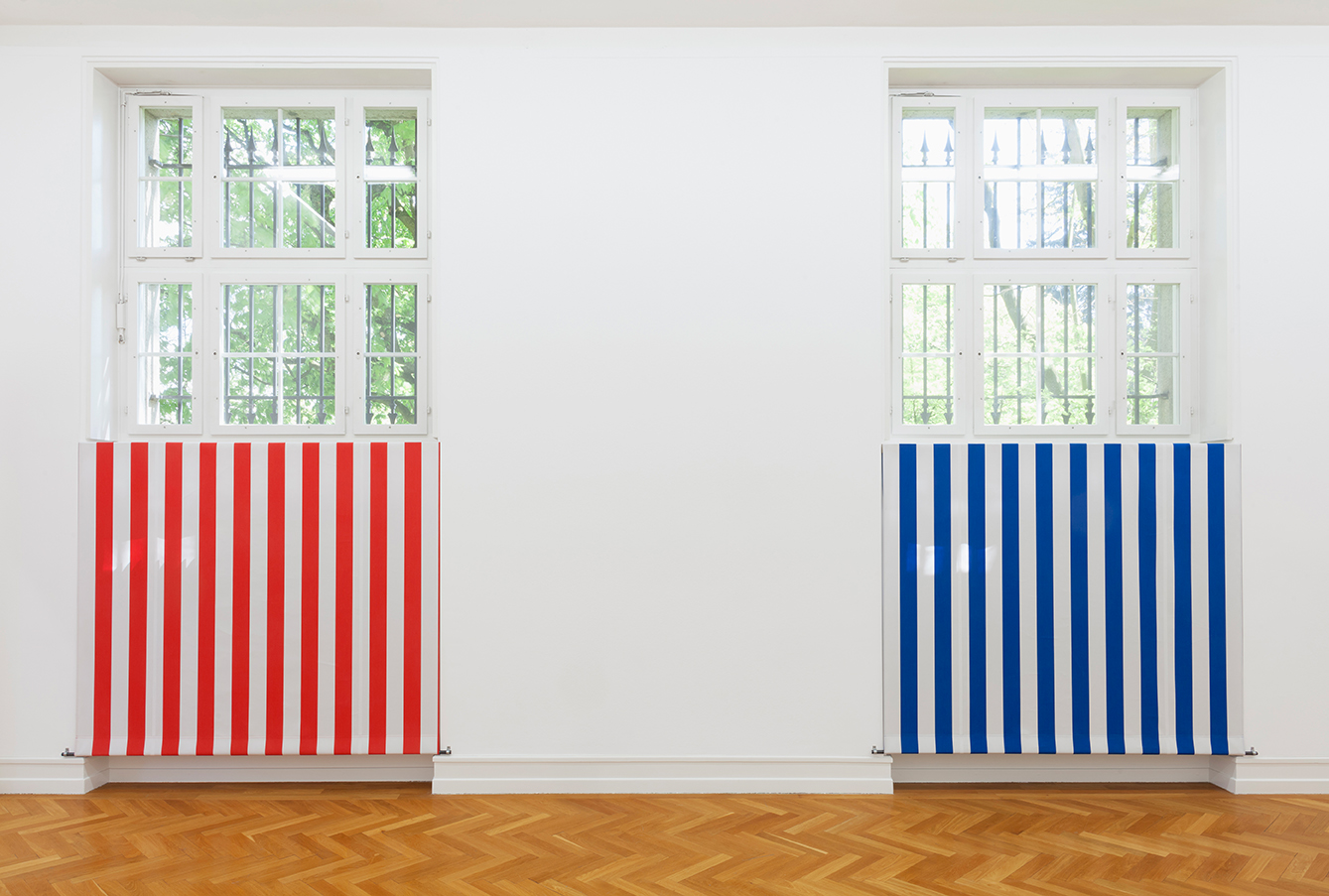 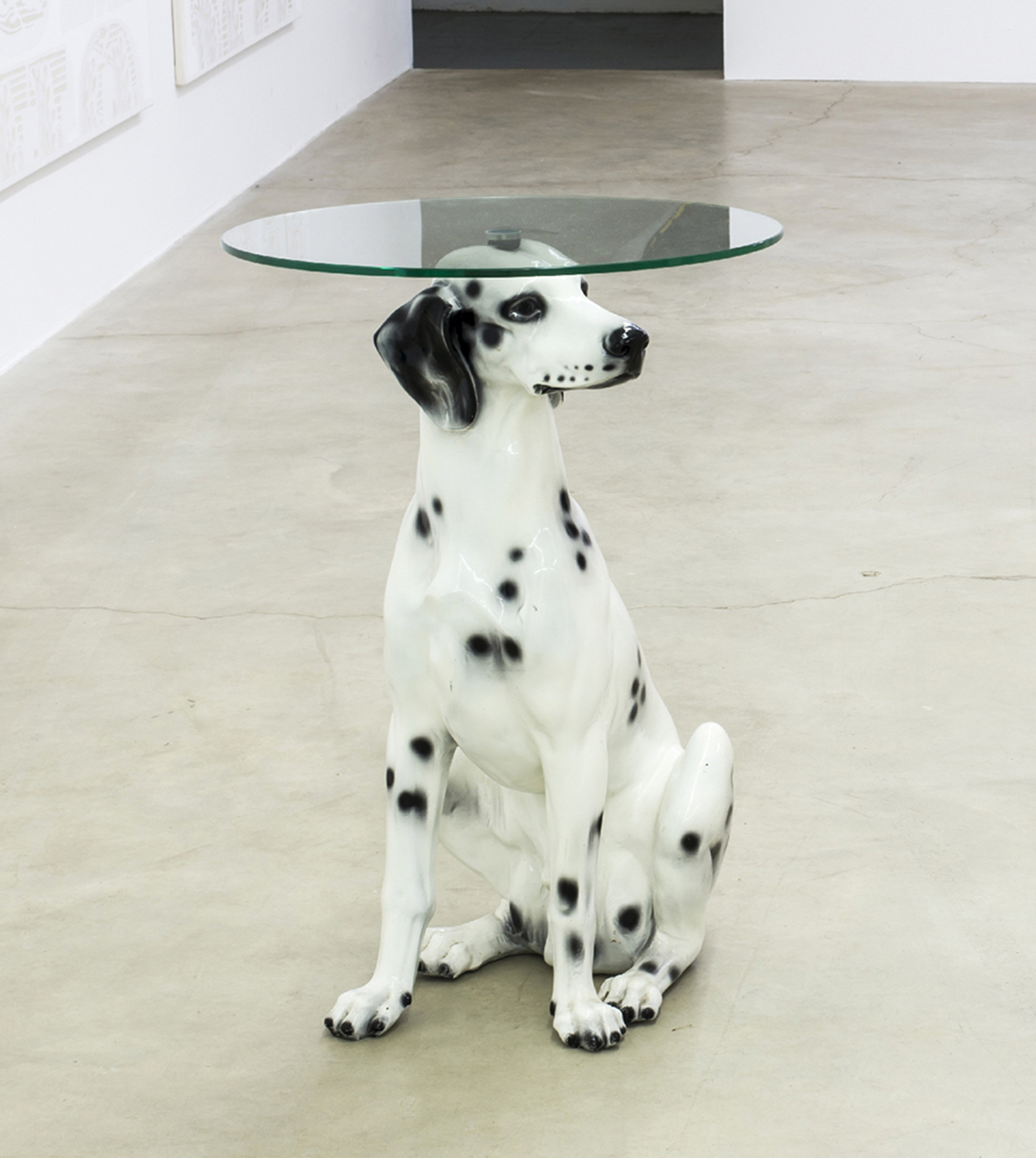 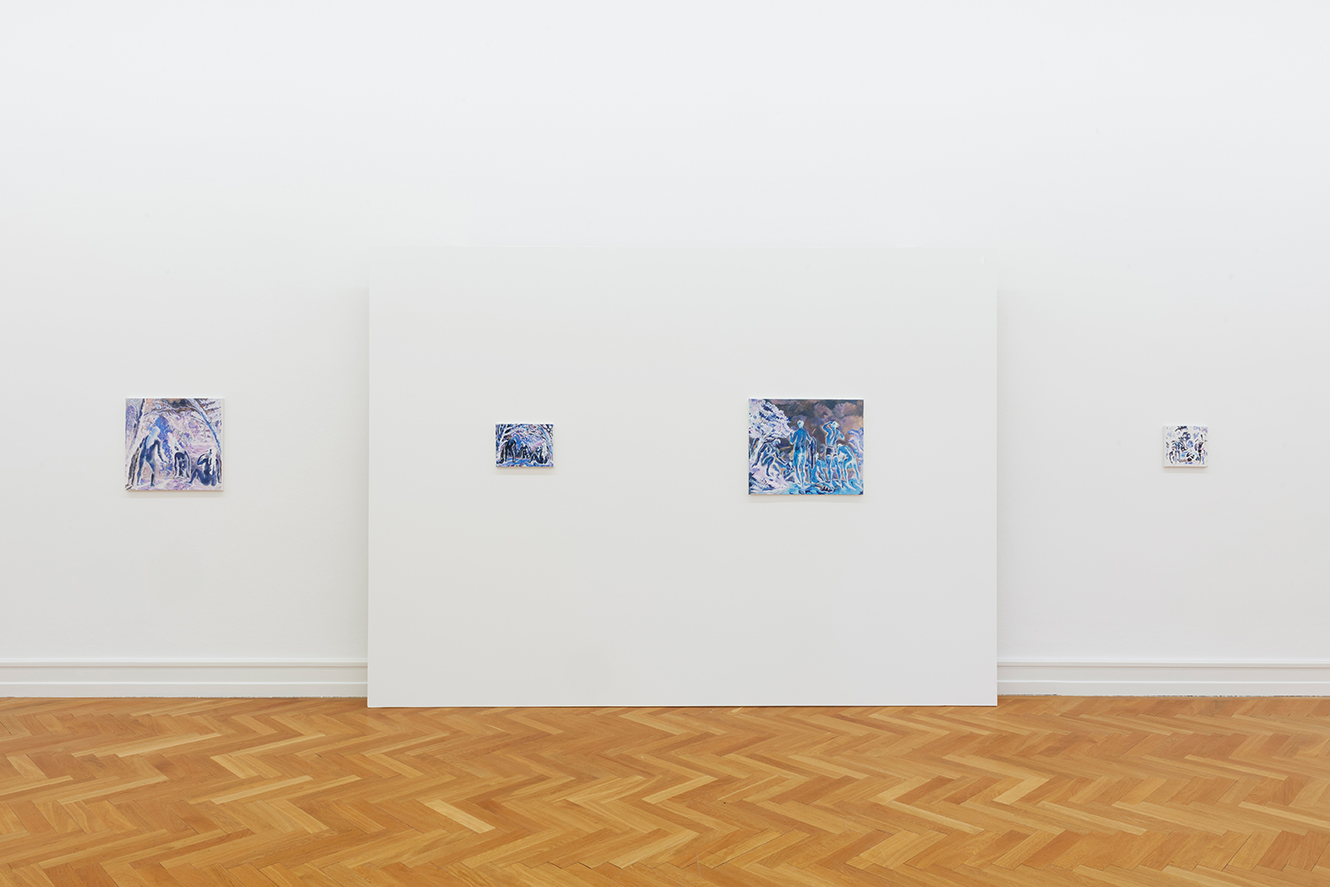 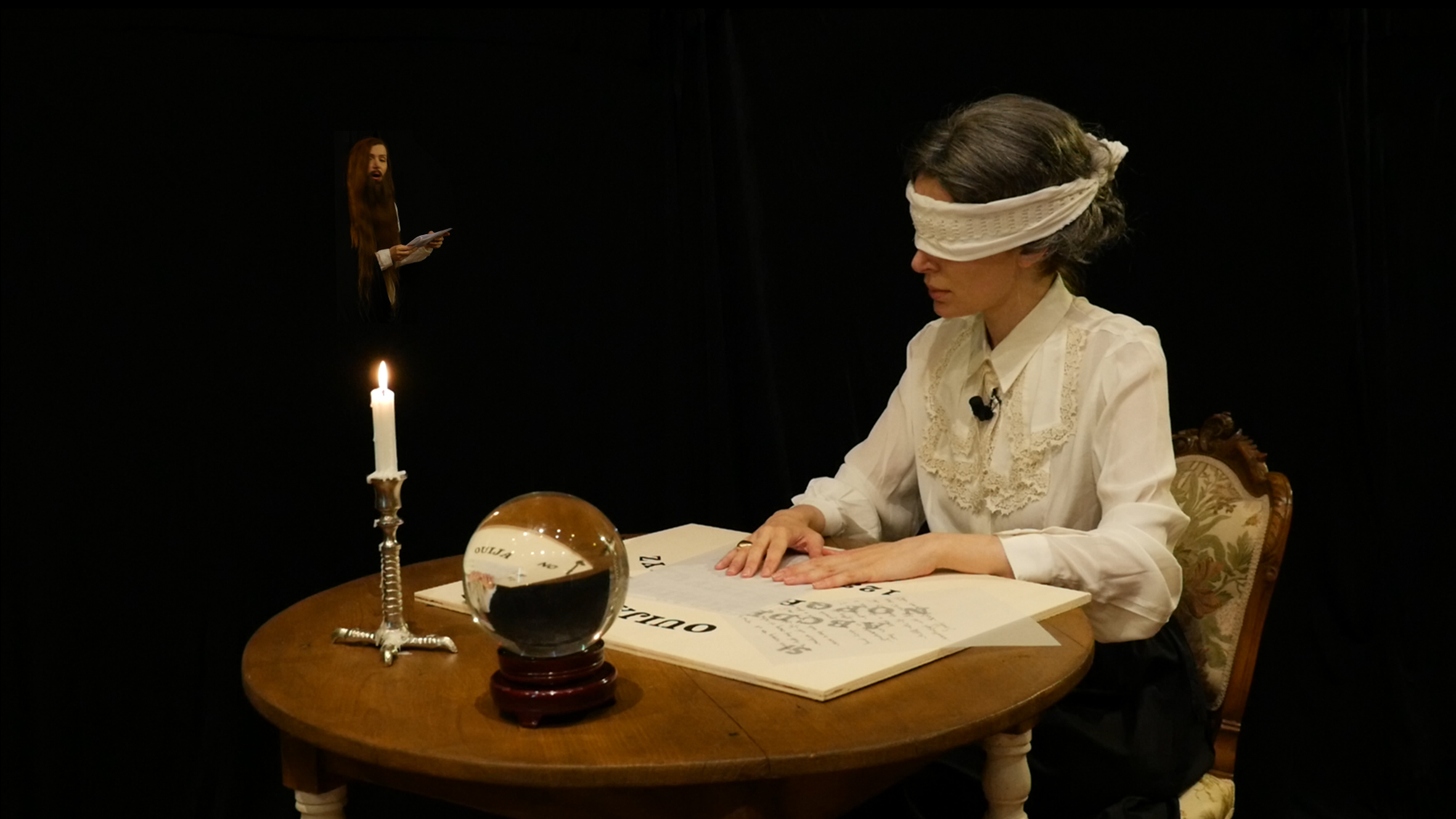 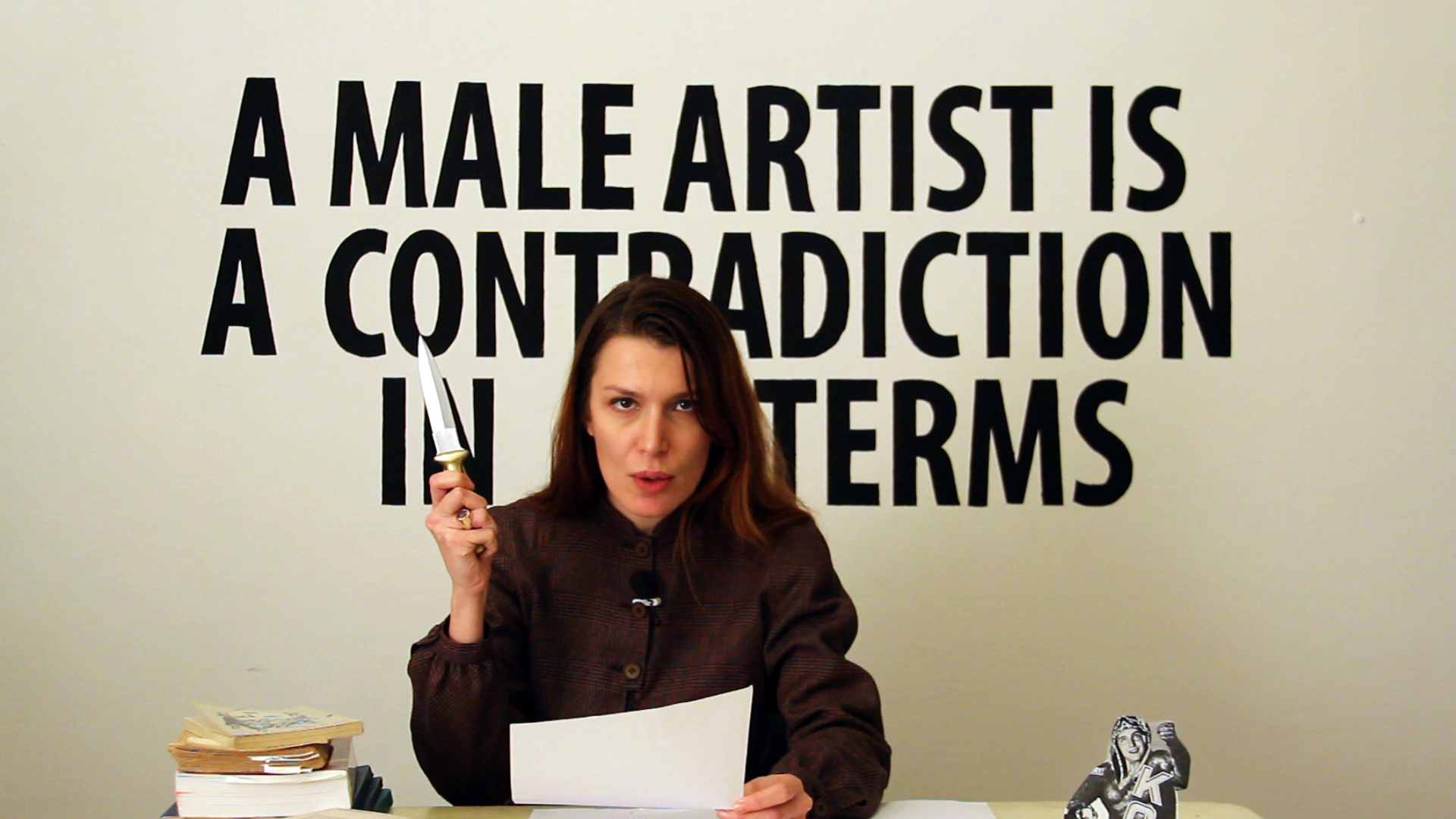 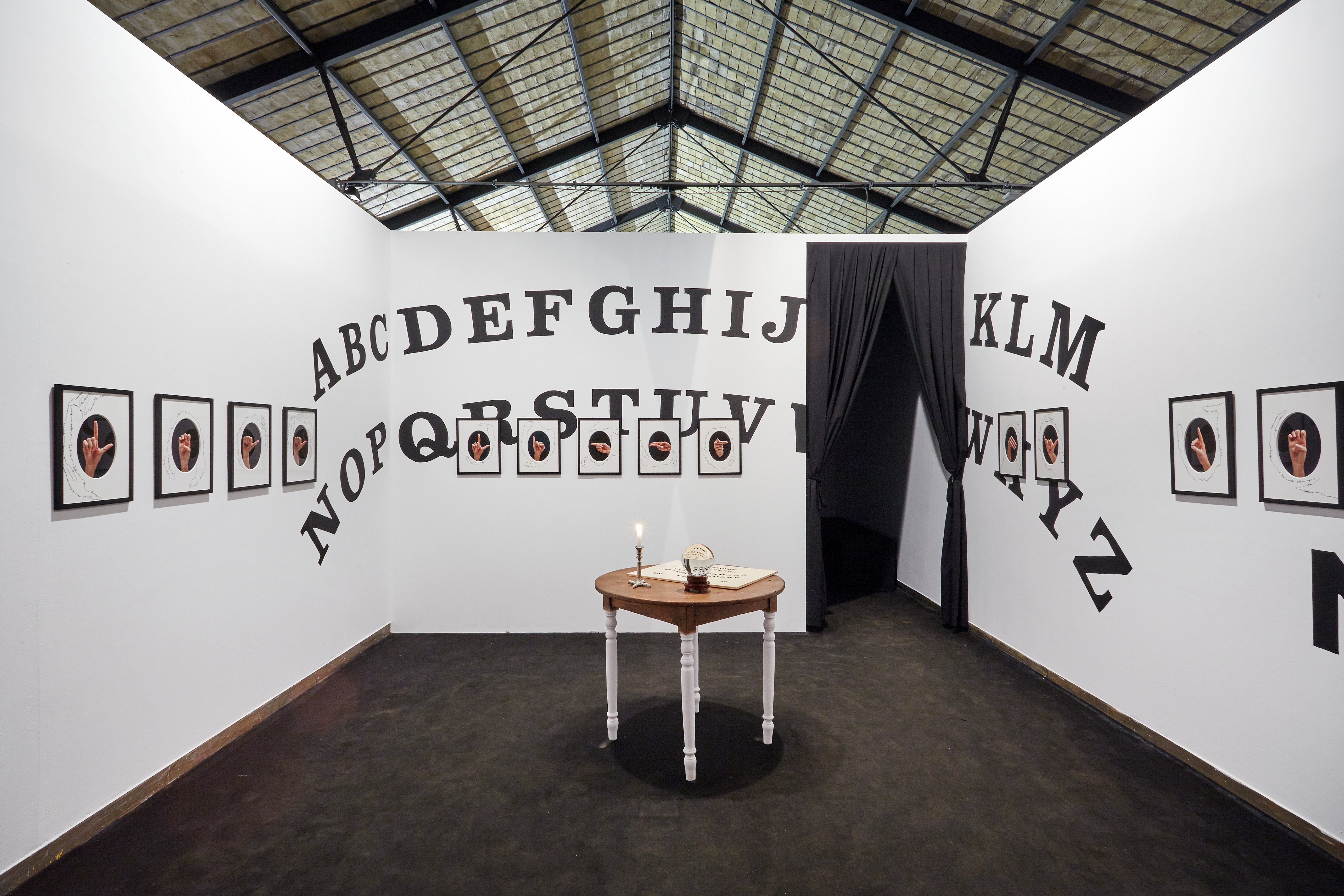 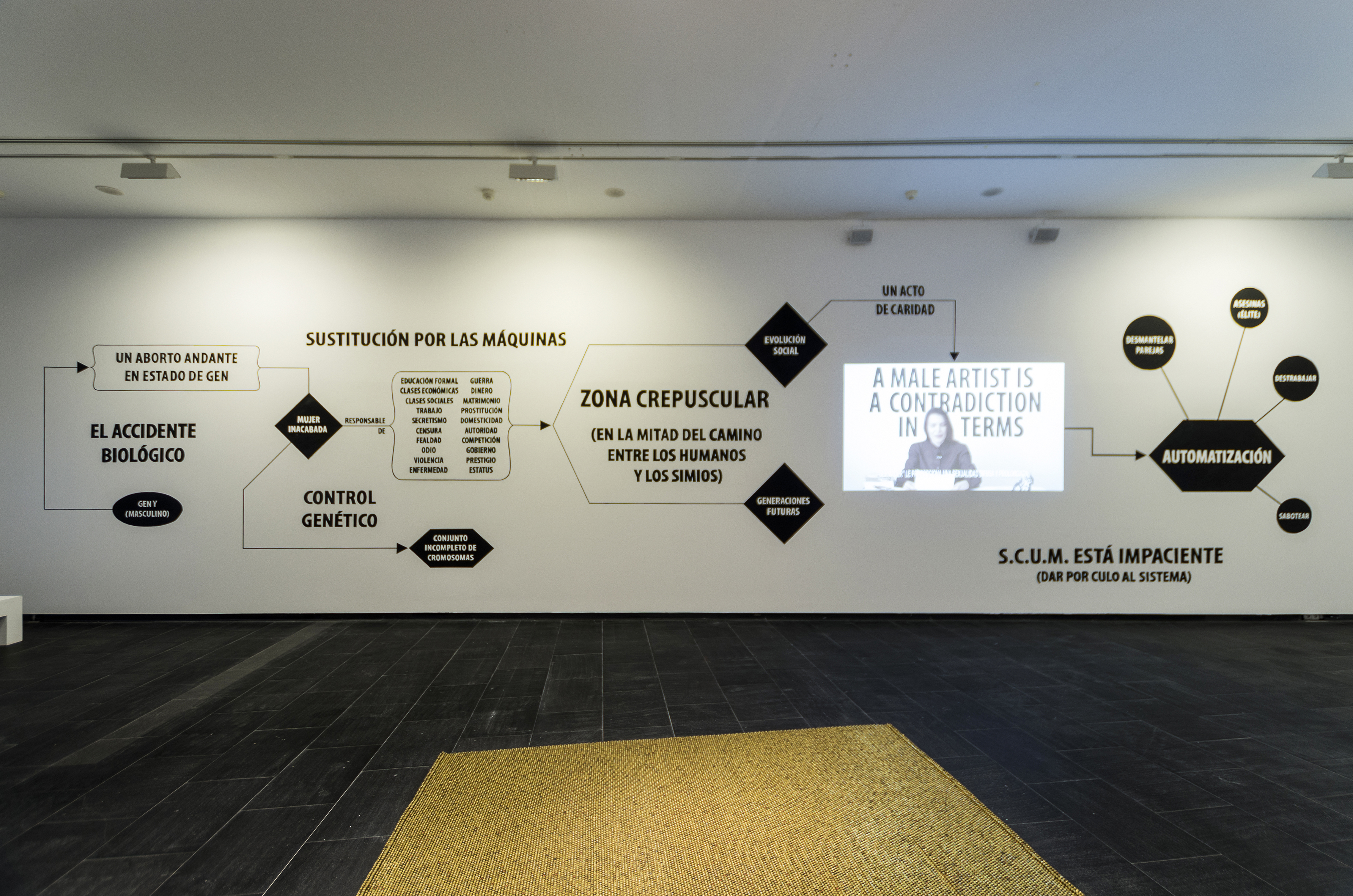 Claire Paterson’s current practice involves working with models and other artists in a collaborative myth-making process. Paterson hosts experimental photo sessions, where models are provided with a collection of various costumes, sculpture, and installation elements. They pick out items that appeal to them most, before starting to generate spontaneous poses. Other artists are invited to contribute elements, installations and objects to the modeling sessions, incorporating their own art into the process.

Claire Paterson is a contemporary painter and graduate of the Glasgow School of Art. After she graduated, she used a British Airways Travel Bursary to fund a trip around California, New Mexico, Mexico, Arizona and Texas, to do research on the iconography of various religious groups in these states. Paterson has also spent time collaborating with other artists at the Cornaro Institute, Cyprus. 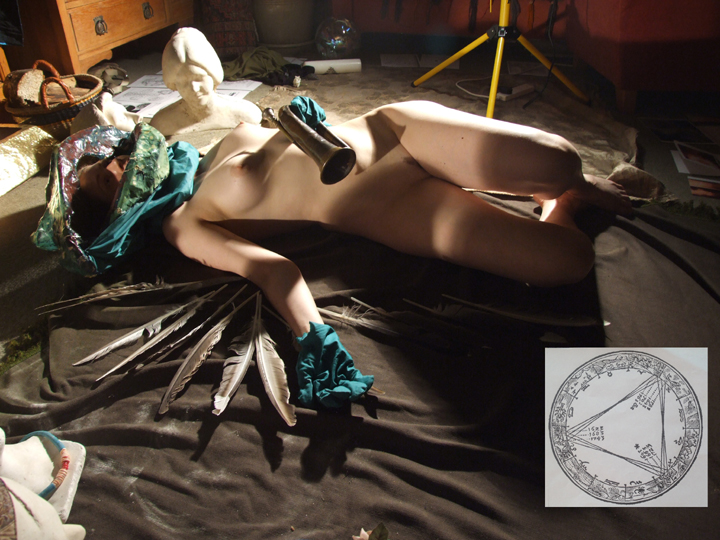 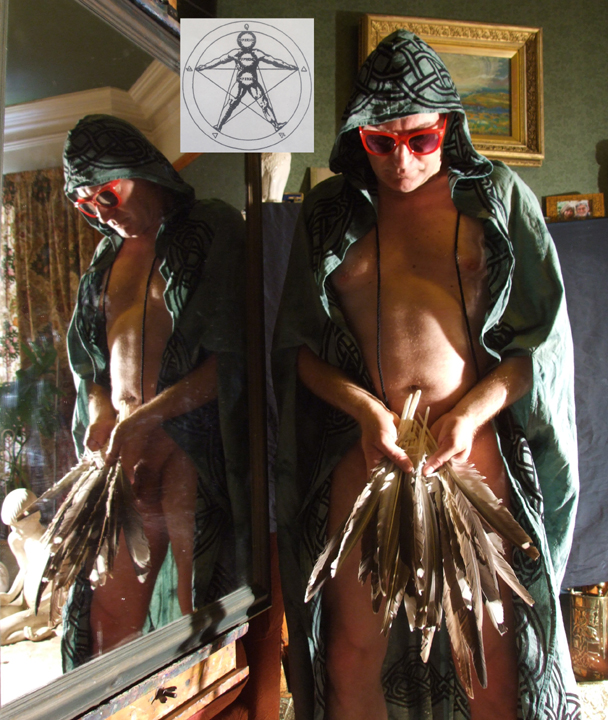 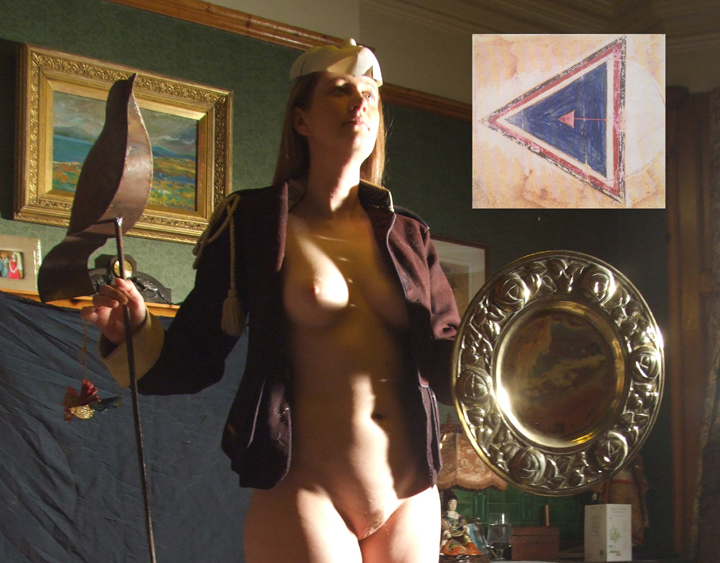 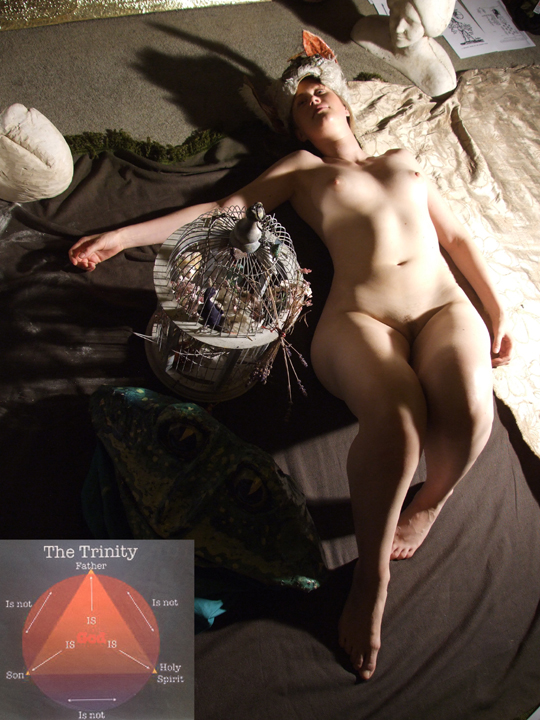 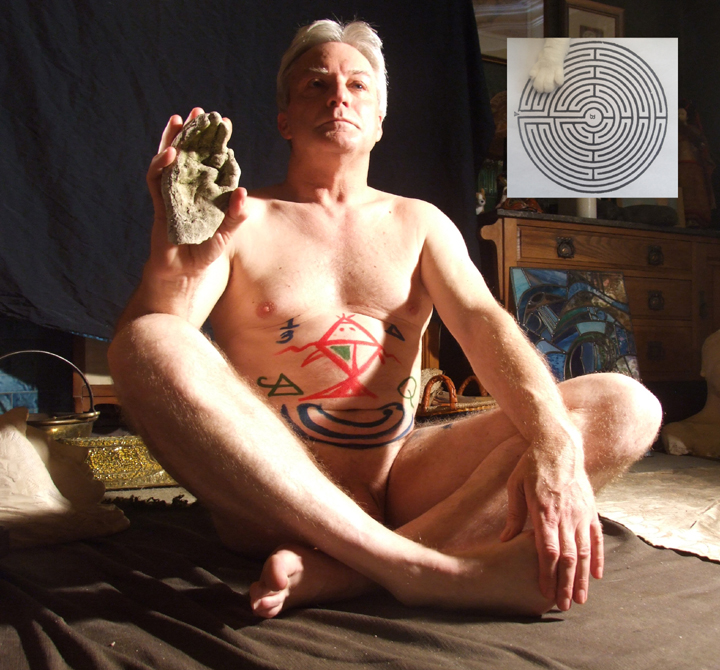