As part of the exhibition Living Room: UIT (Use it together), resident curator Amanda Abi Khalil hosts Dream Homes and Heartache Panel Discussion: Phantasmagorias of the Interior in collaboration with the “On Being Human” Seminars at New York University.

This discussion will consider evolving relationships to domestic space vis-à-vis contemporary understandings of luxury, privacy, hospitality, commodification, aspirational culture, and the everyday. Walter Benjamin used the term “phantasmagorias of the interior” to refer to the spectacle of the nineteenth-century bourgeois dwelling, and the “imperious need to leave the imprint of…private individual experience on the rooms [one] inhabits.” What sorts of phantasmagorias spring from the interiors of today? 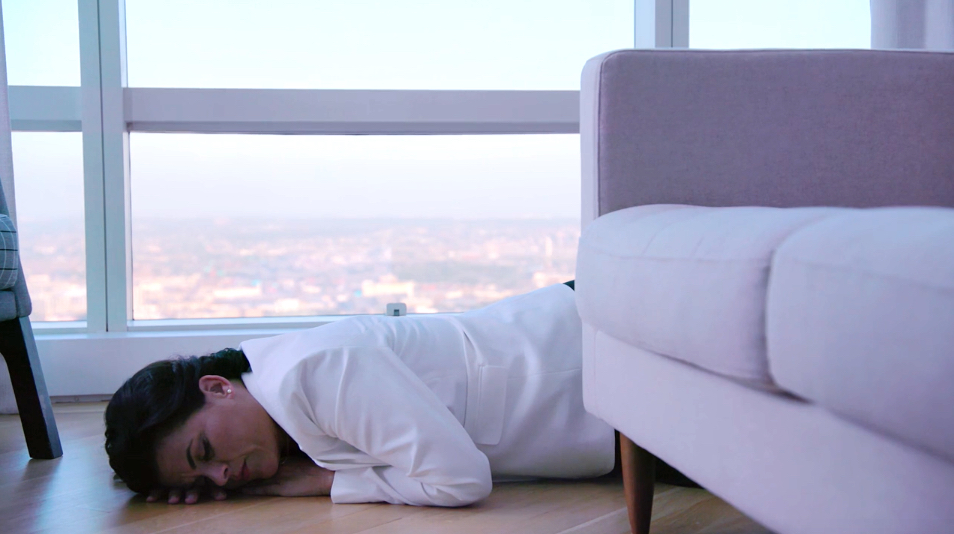 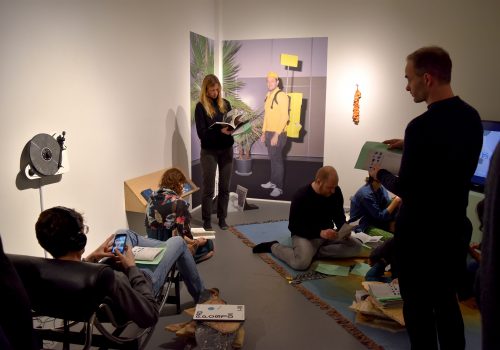 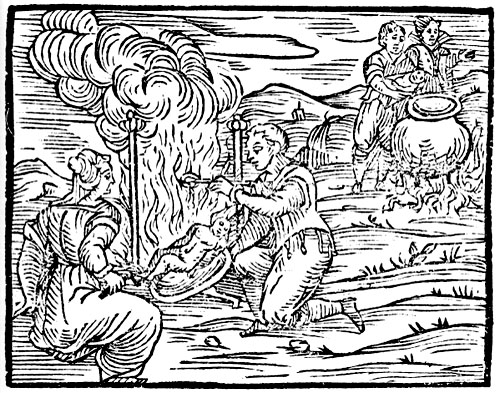 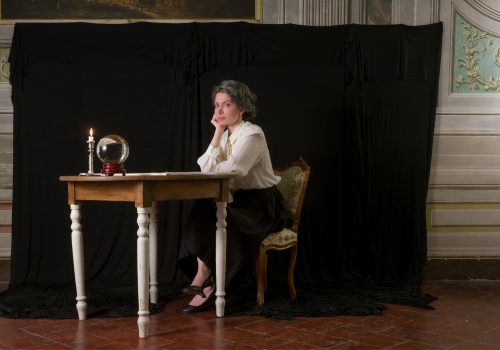 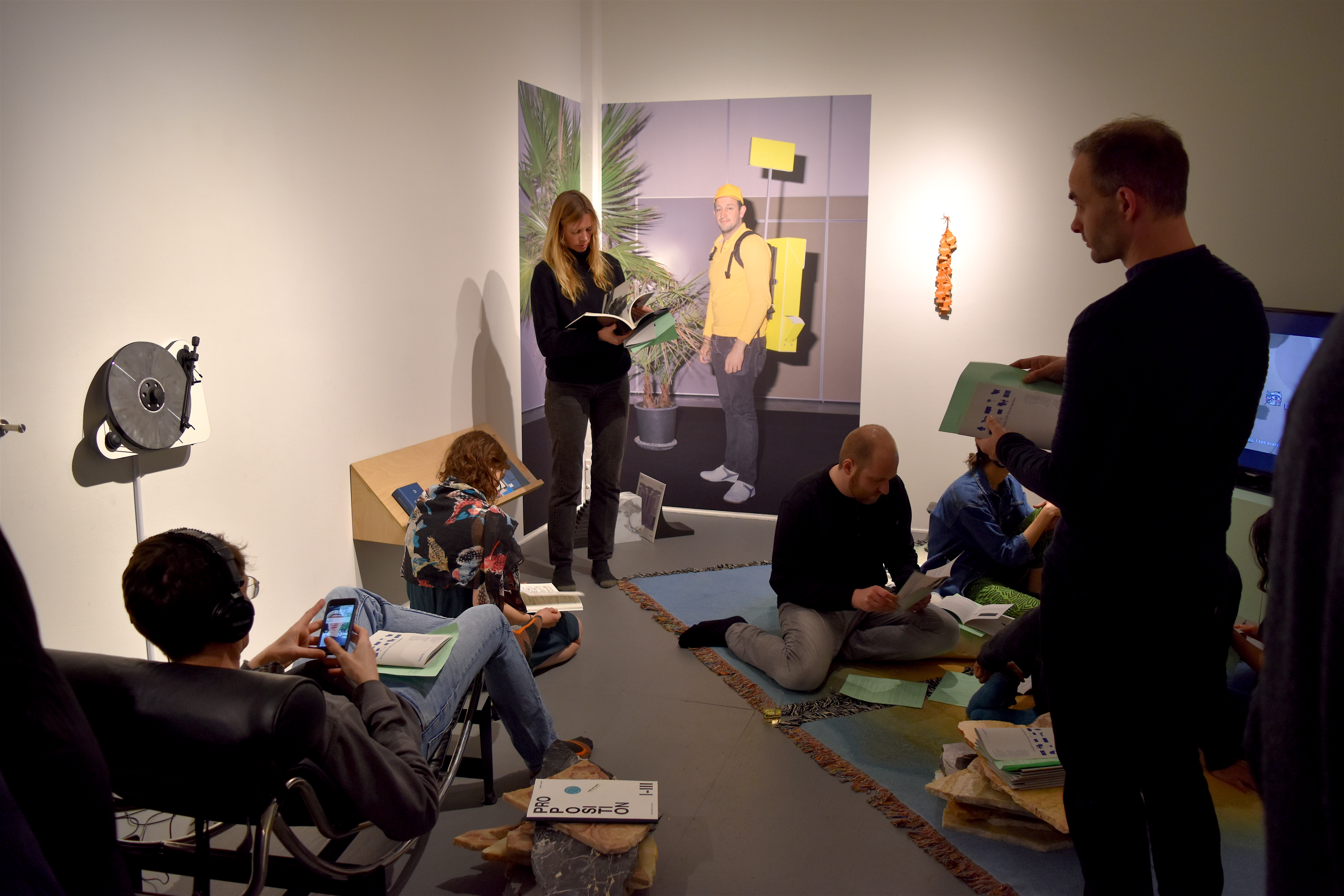 Living Room: UIT (Use it together), 2019, installation view. 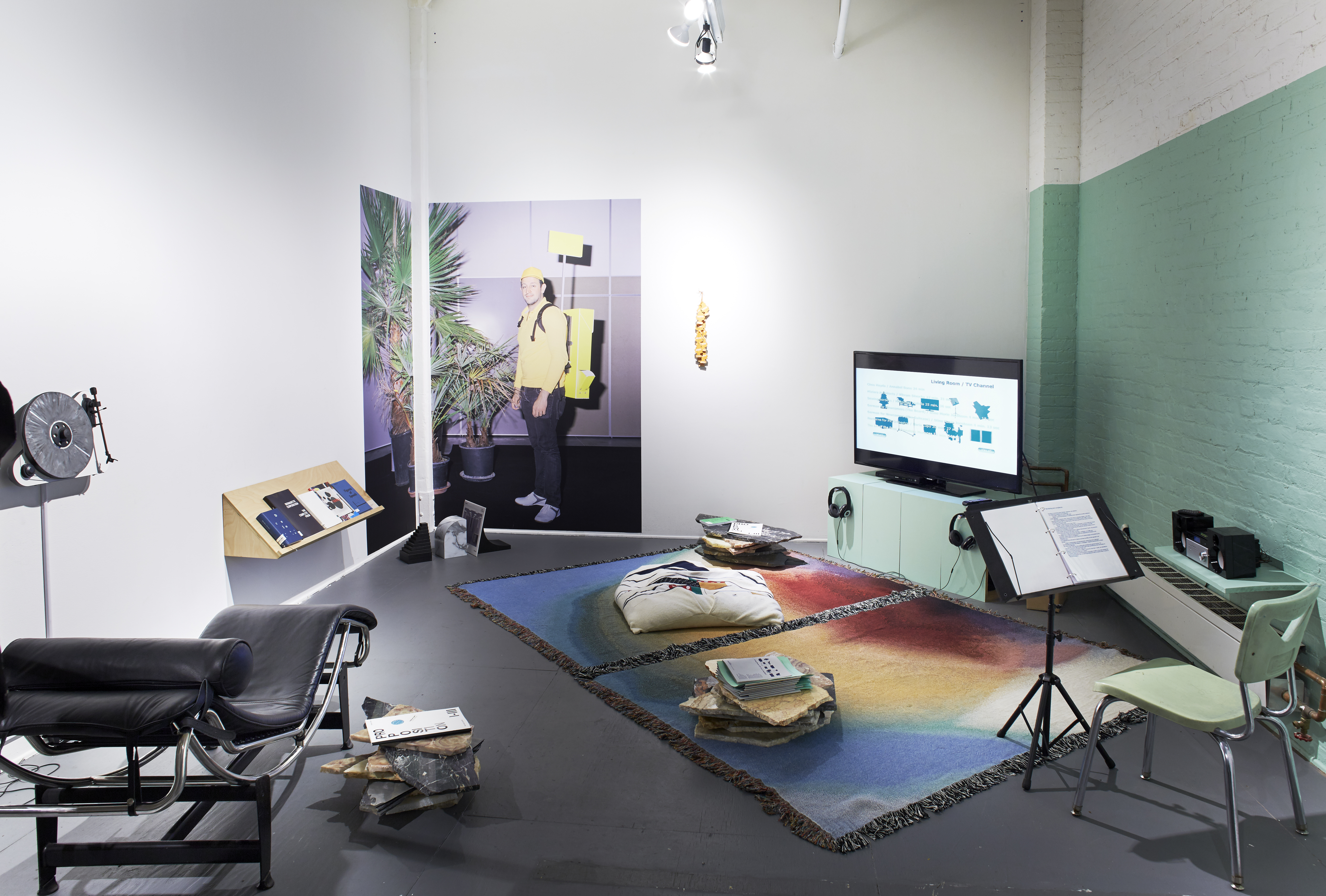 Living Room: UIT (Use it together), 2019, installation view. Photo by Martin Parsekian. 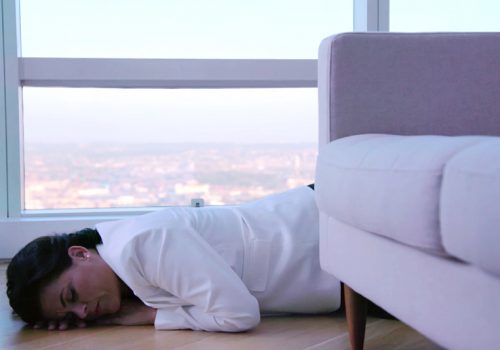