Operating between photography, documentary film and video art, Gianfranco Foschino’s work is currently focused on video installations, which evoke “tableaux vivants”, emulating a sort of live photograph. Shooting long sequences from fixed viewpoints he produces scenes with minimal movements, presented on flat screens, and framed as light boxes. Distanced from urban life, he portrays bucolic scenes that seem to occur in parallel time dimensions. The political value of Foschino’s work lies in exploring the singular anachronism of these spaces, and trying to recognize anonymous stories and lost lifestyles.

Gianfranco Foschino was born in 1983 in Santiago de Chile. He graduated in Cinema Studies from UNIACC University (Santiago). In 2010, he had his first exhibition Almost Romantic curated by Christopher Eamon at I-20 Gallery, New York. In 2011, his work was featured at the Latin American pavilion of 54th La Biennale di Venezia. In 2014, he participated as guest artist of the Chilean pavilion MONOLITH CONTROVERSIES at the 14th International Architecture Exhibition, awarded with the Silver Lion prize. He currently lives and works in Santiago de Chile. 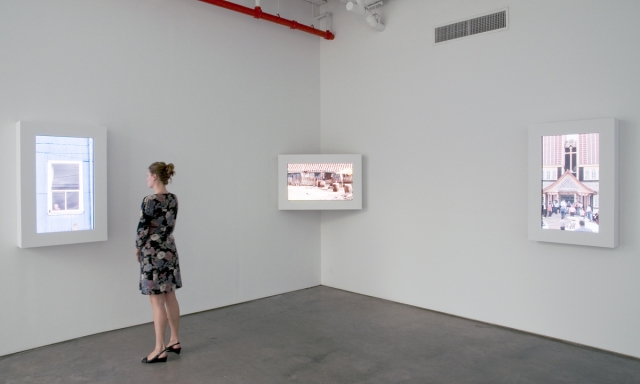 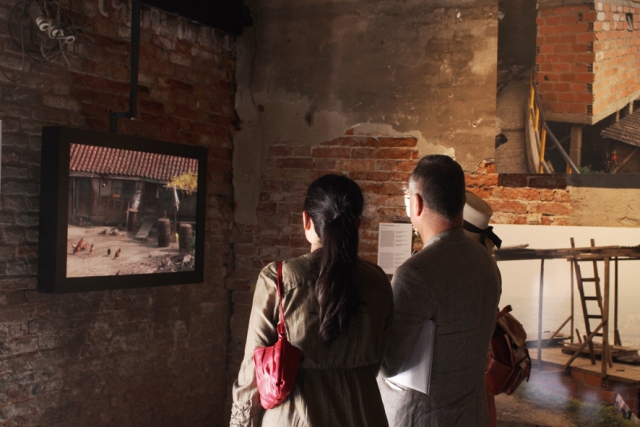 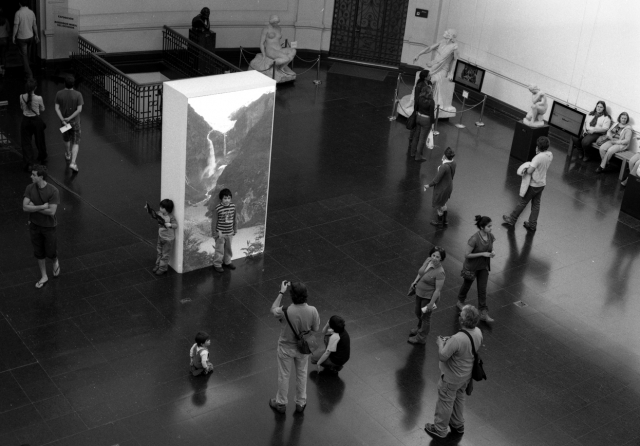 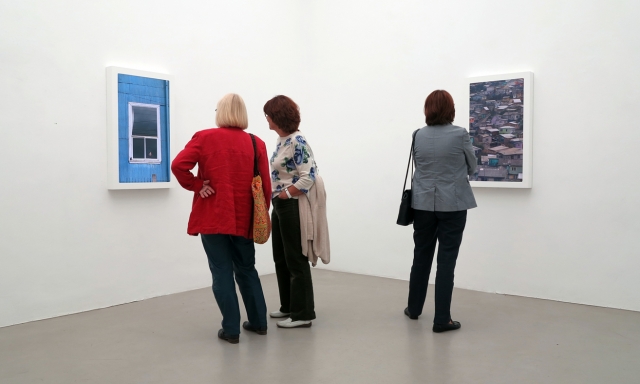 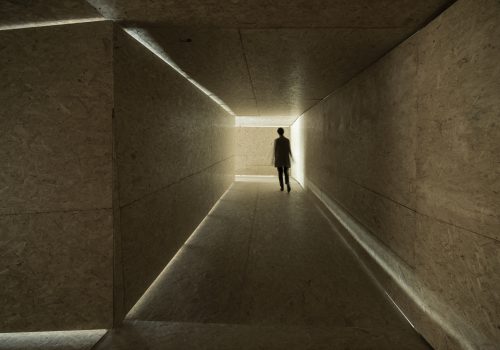