Julie Béna’s work explores the threshold between one perception and another; between being a team player or a spoilsport; participation or abstinence. Béna refers to the exhibition space as her “playground,” which she populates with performers, singers, sculptures, photos, videos and installations. Early in life, Béna acted in a roving theatrical troupe in France. In the past few years, the transient and artificial staging of play resurfaced in her practice, alongside prominent use of text. 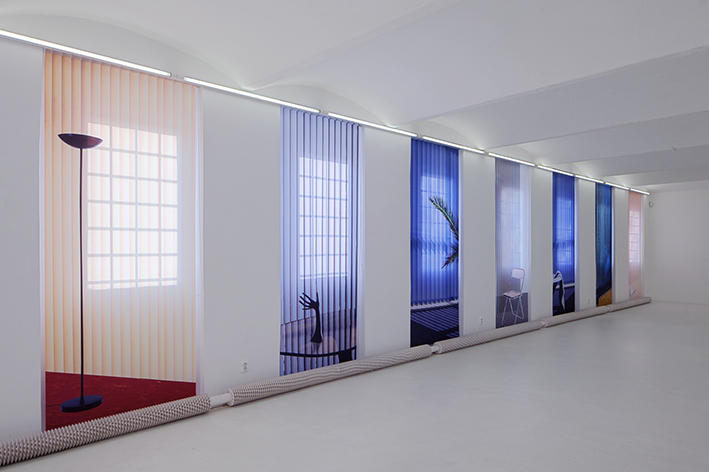 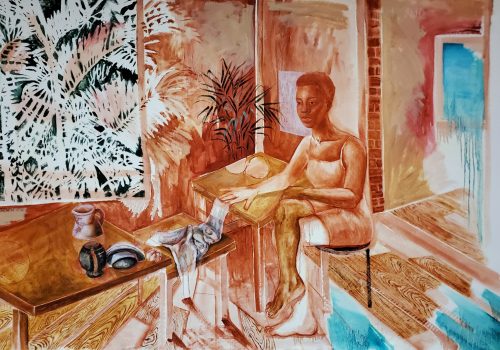