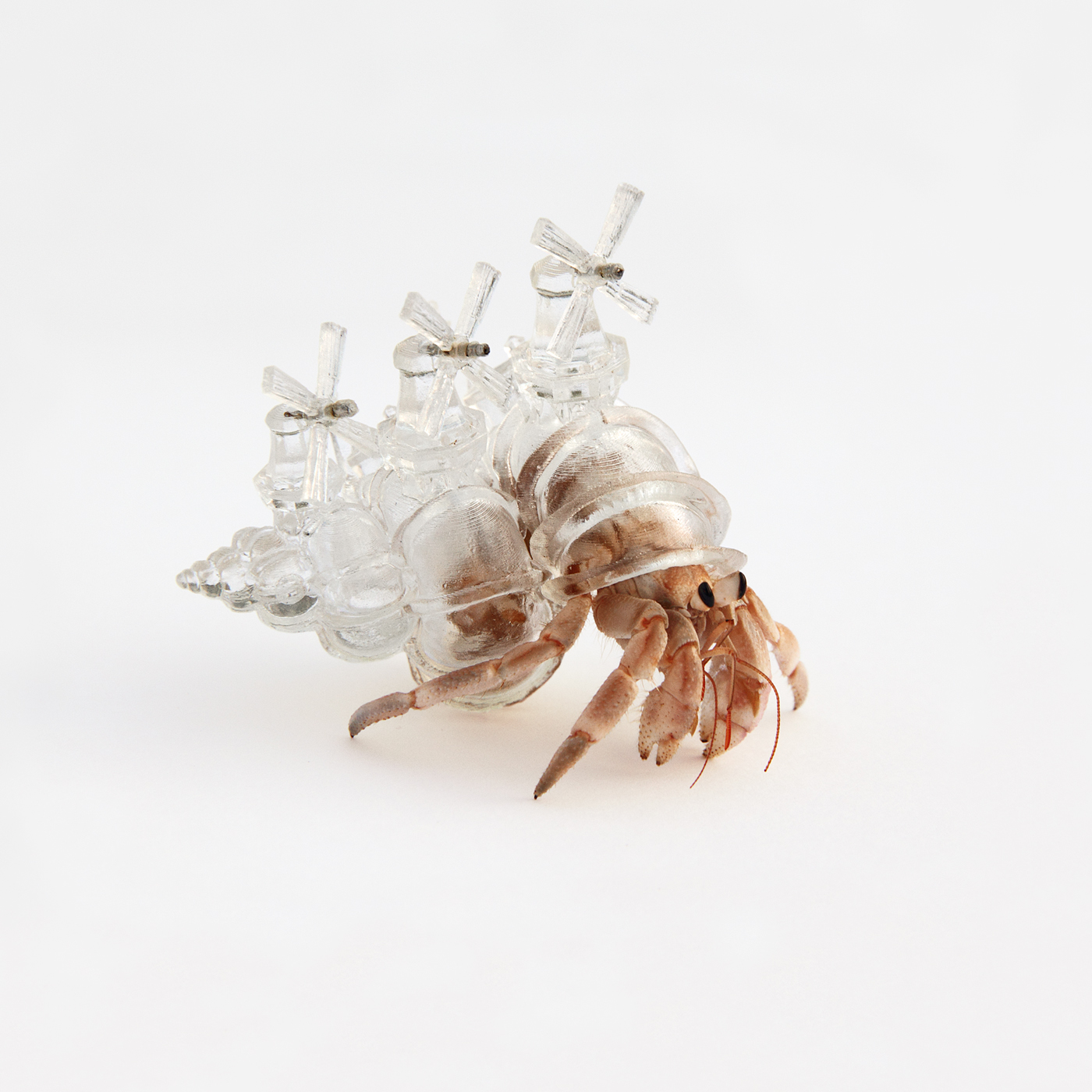 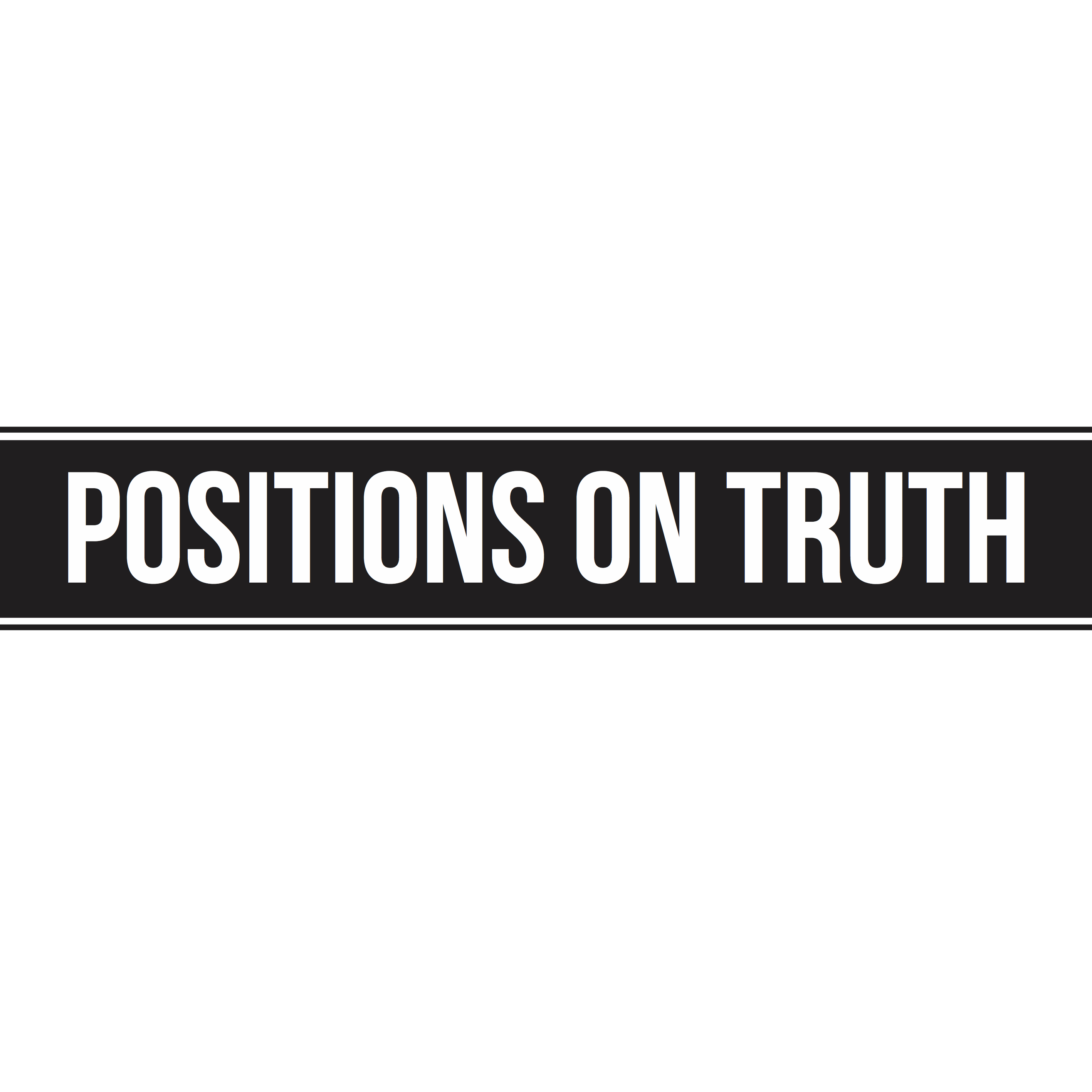 The International Studio & Curatorial Program announces Gazelle Lost in Watts, an exhibition in ISCP’s Project Space, curated by Pat Elifritz. Featuring works by past ISCP residents Julie Béna and Megan Francis Sullivan, current ISCP Ground Floor resident Raul Valverde, and poet Harmony Holiday, the exhibition addresses the competing and entangled timescales of archival research. The curator has asked the four participating artists to reflect on their past work, in and beyond the studio, and to respond to a literary piece grounded in these issues. With a shared point of departure, the works in this exhibition consider how every unique perspective and starting point shapes the way history is told. Gazelle Lost in Watts is organized around the following poem of the same name by Harmony Holiday.

I saw you painted on a ghetto wall last summer and thought don’t submit to this medium … everybody’s running into the wall or running into each other and plagiarizing our future like mummies and nukes, I watched you hug the Mona Lisa. I wanna use the word pariah until it shrugs for us and even their disguises go limp as a fire tumbling down a hillside into the playfulness in my heart, acres and acres of a lean, almost spiritual vibe afraid of  its own momentum and then not afraid again

Julie Béna (born 1982, France) works on environments that draw inspiration from literature, film, theater, and popular culture. Her practice explores the thresholds between one perception and another; between being a team player and a spoilsport; between participation and abstinence. To this end, Béna refers to the exhibition as a “playground.”

Harmony Holiday (born 1982, United States) is a poet and choreographer. Her work tests the limits and plasticity of archives, memory, and language. She is the author of Negro League Baseball, Fence Books, 2011; Go Find Your Father/A Famous Blues, Ricochet, 2014; and Hollywood Forever, Fence Books, 2016. Holiday assembled and now curates the Astro/Afrosonics Archive, a collection of jazz poetics and audio culture. She teaches at Otis College of Art and Design, Los Angeles.

Megan Francis Sullivan (born 1975, United States) works with cultural artifacts and identities. In her practice, she enacts or interprets objects and artworks from specific sources. Her expanding body of work questions the historical baseboard of artistic work as site- and time-specific. Sullivan’s practice interrogates individual works beyond, or removed from, their original context.

Raul Valverde (born 1980, Spain) is a multimedia artist based in New York. His projects are context-specific and often involve the use of appropriation, illusion, and irony. Valverde works with a variety of media, including installations, computer-generated simulations, social interventions, photography, and publications.

Pat Elifritz (born 1988, United States) is a writer and curator living in Dutchess County, New York. His projects reflect on interwoven narratives of biography, architecture, and the history of institutions. He is a Master’s candidate at the Center for Curatorial Studies, Bard College, and co-founder of the curatorial collective, Anne-Marie.

This exhibition is curated by Pat Elifritz. It is part of a practicum for curatorial studies, a collaboration between ISCP and CCS Bard that is now in its second year.

This program is supported, in part, by Greenwich Collection Ltd., New York City Department of Cultural Affairs in partnership with the City Council, and New York State Council on the Arts with the support of Governor Andrew M. Cuomo and the New York State Legislature. 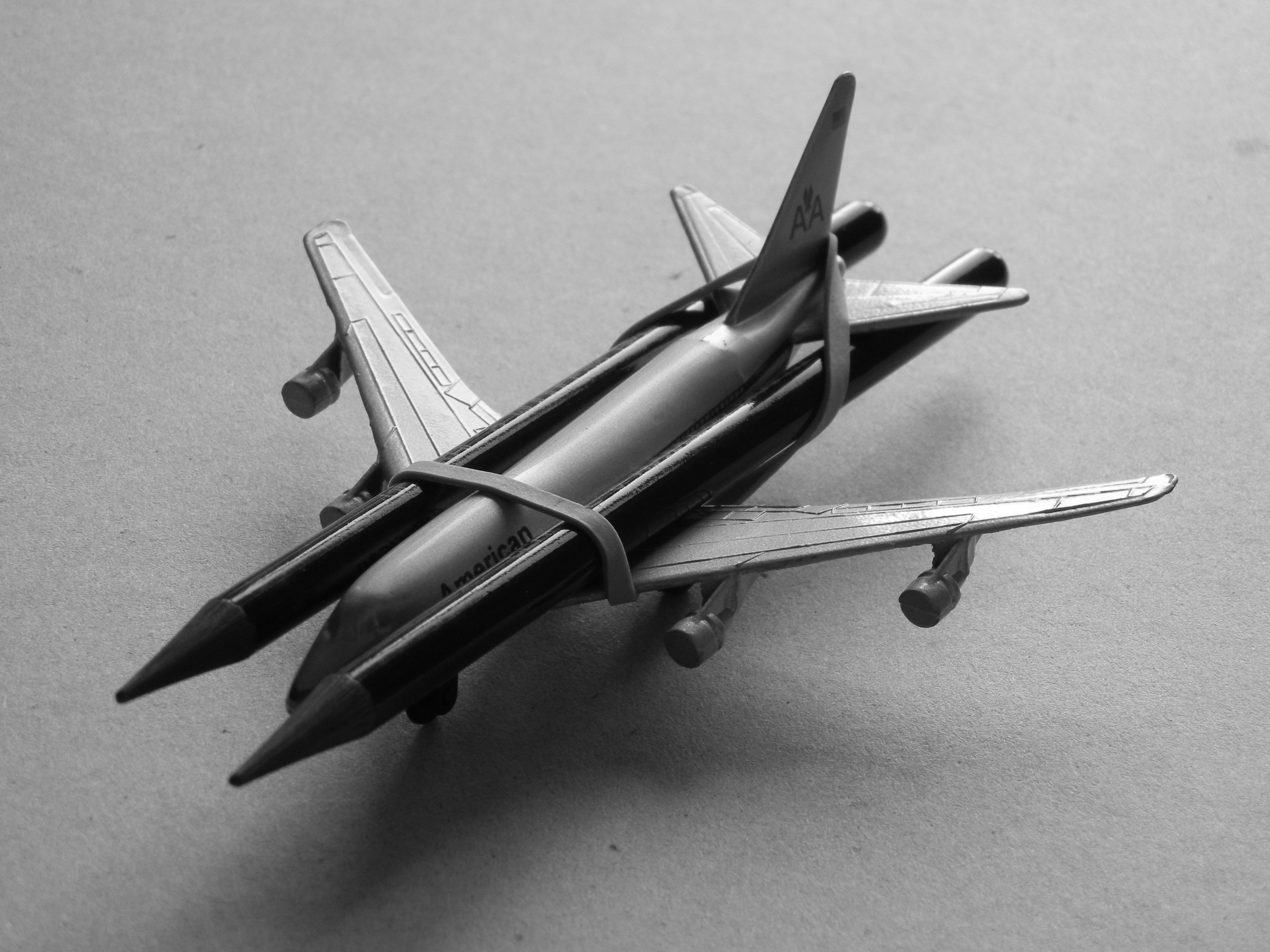 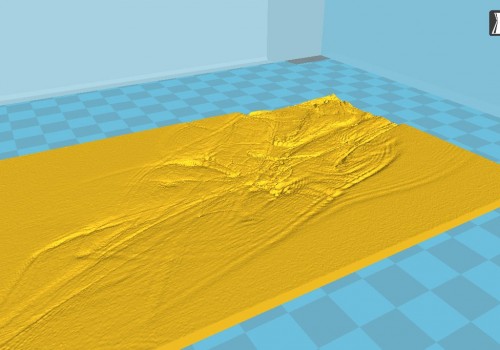 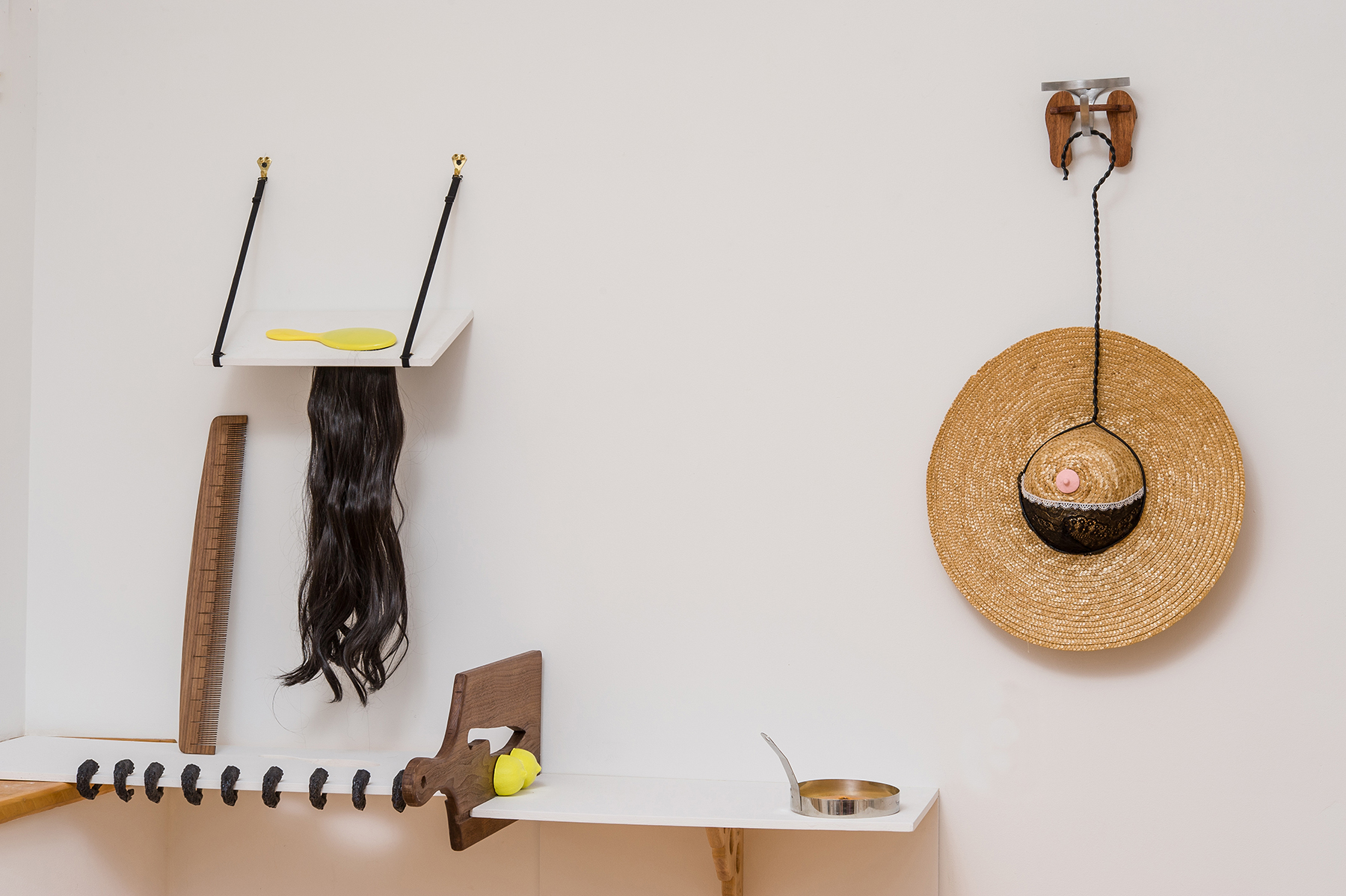 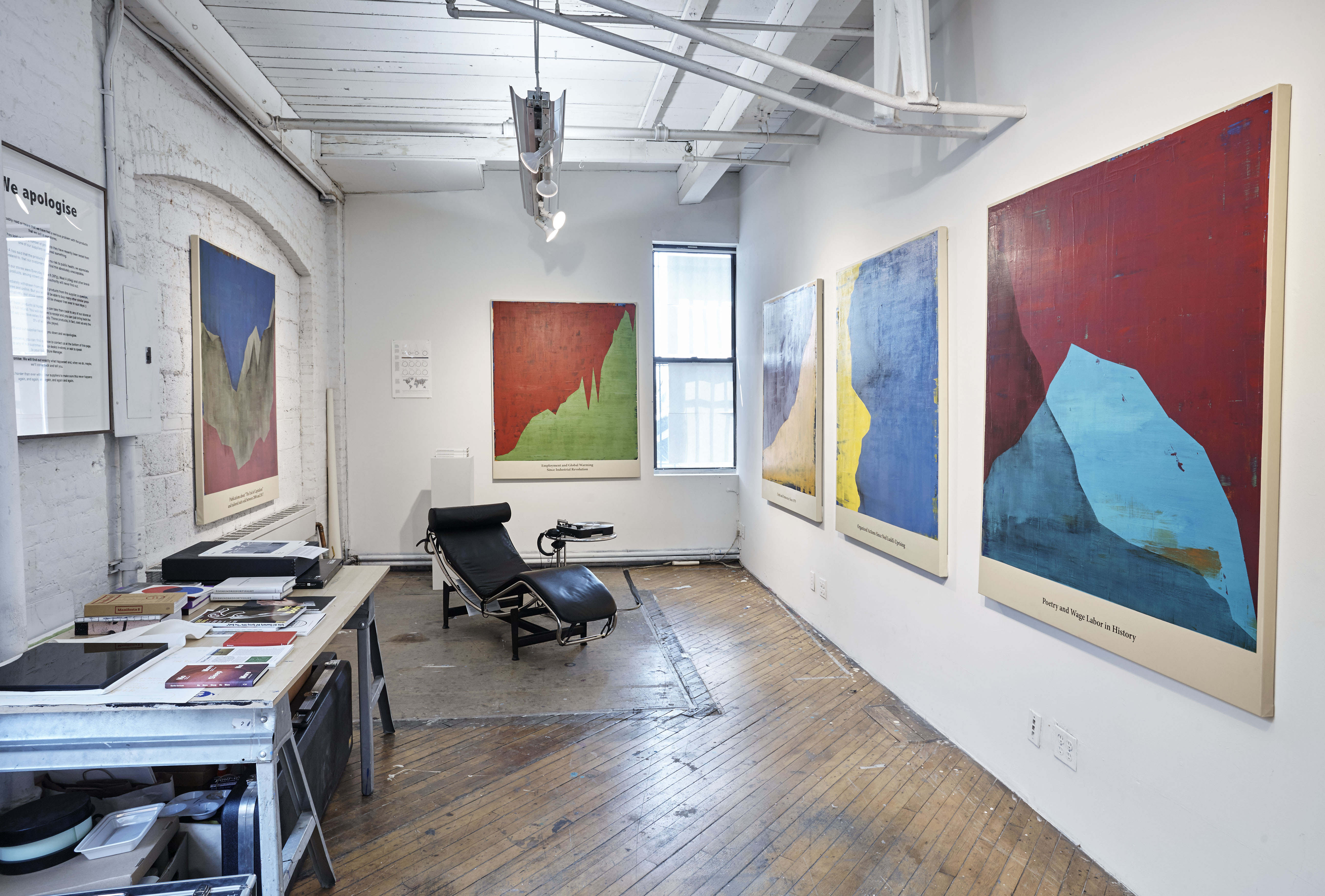 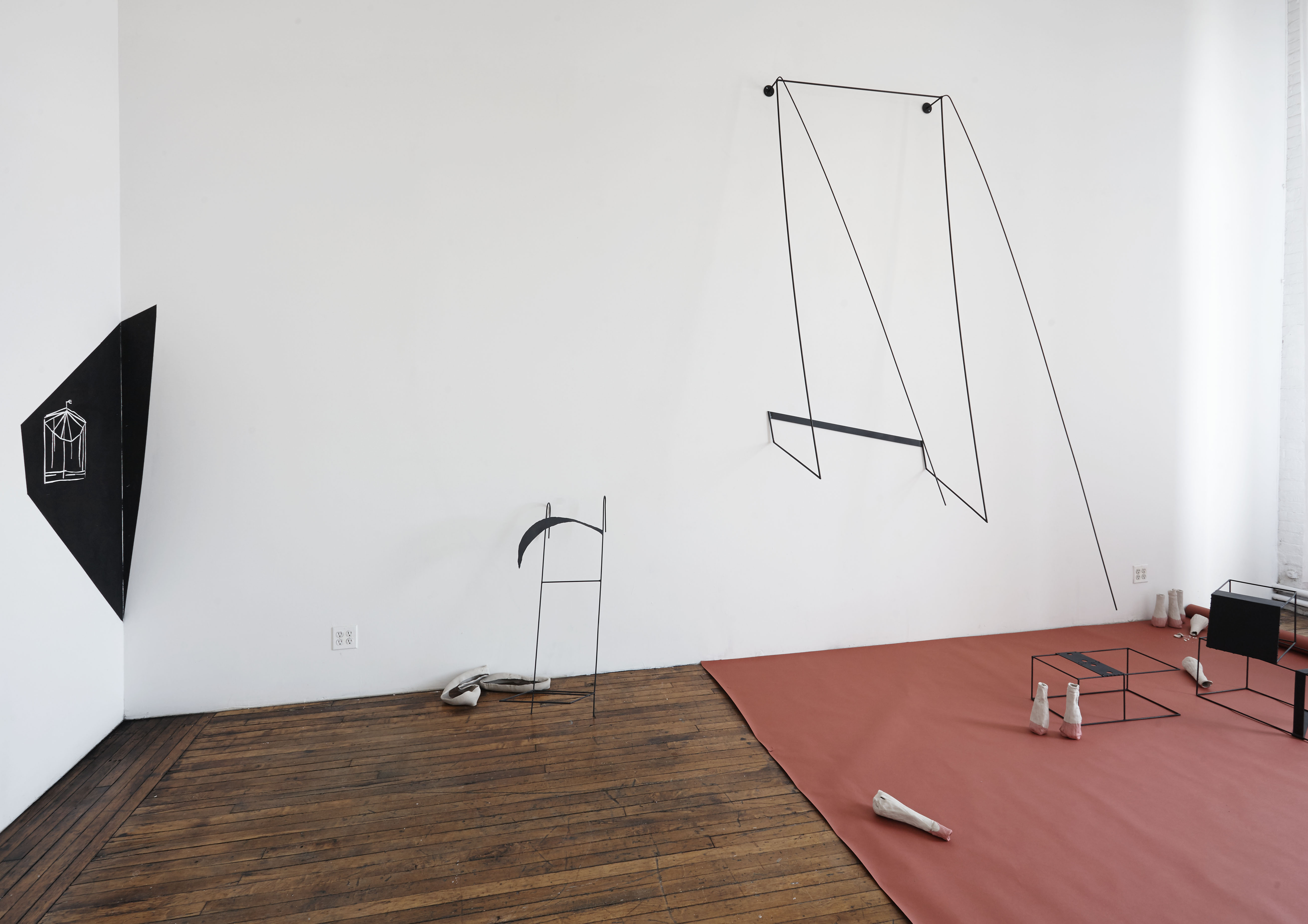 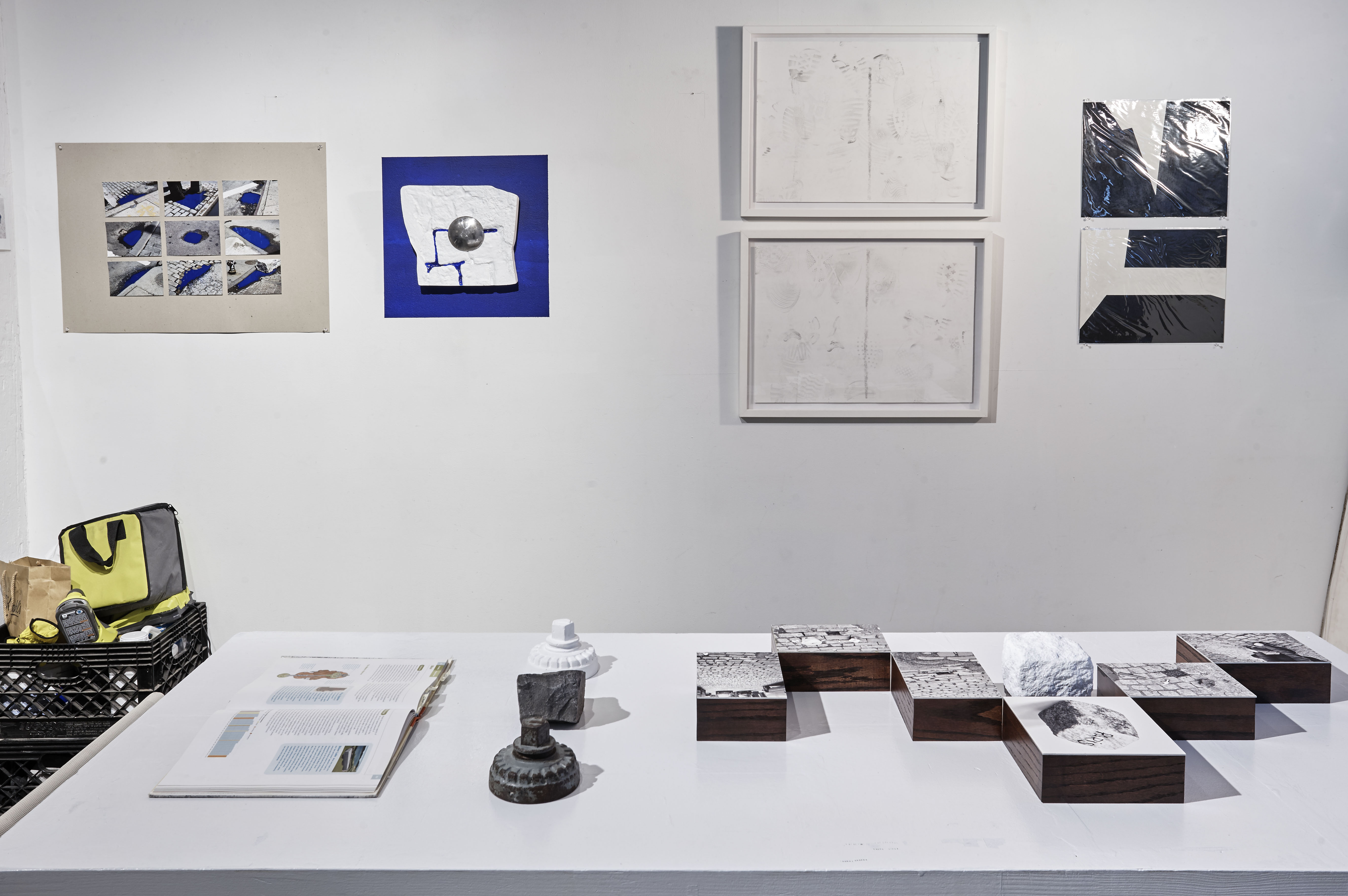 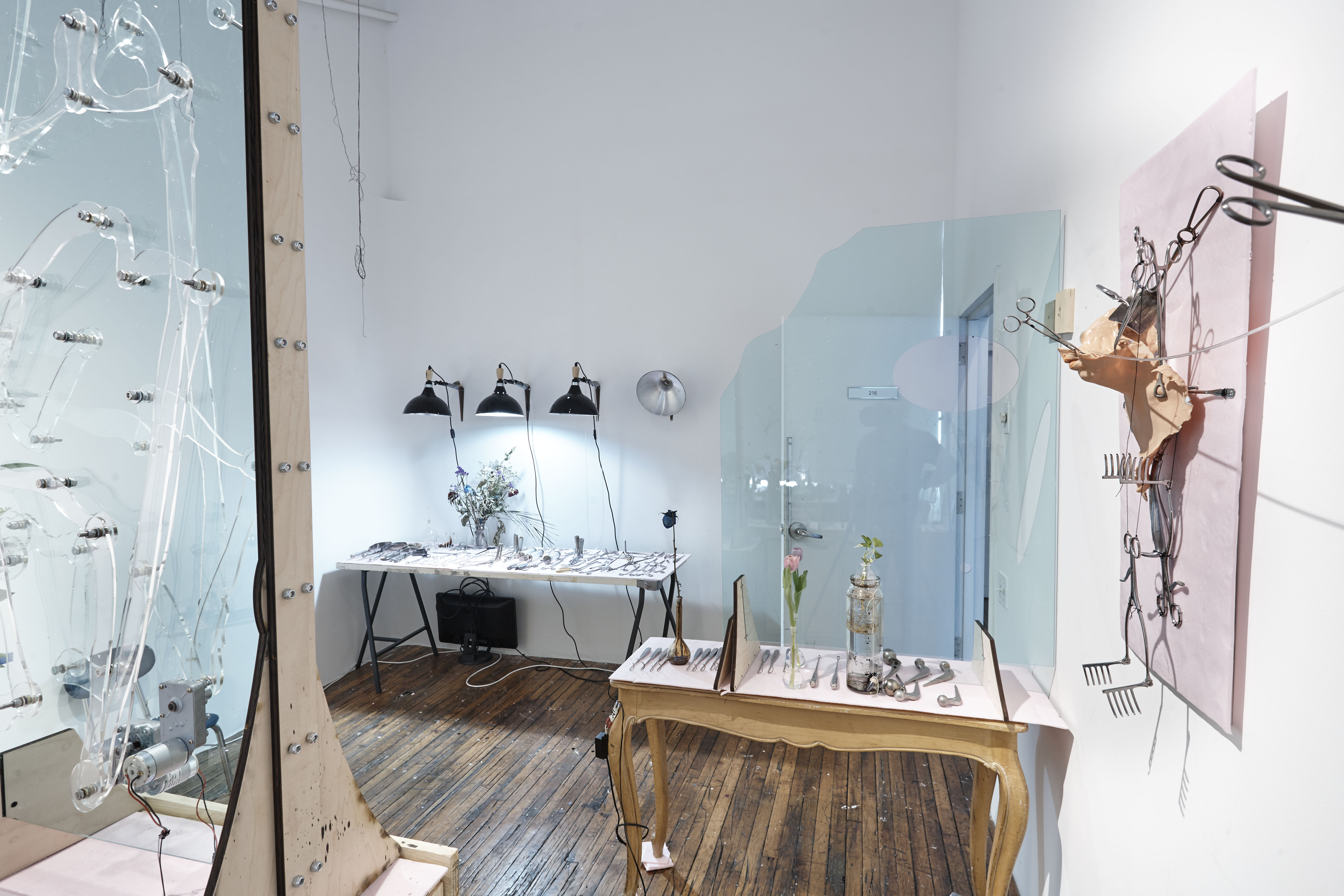 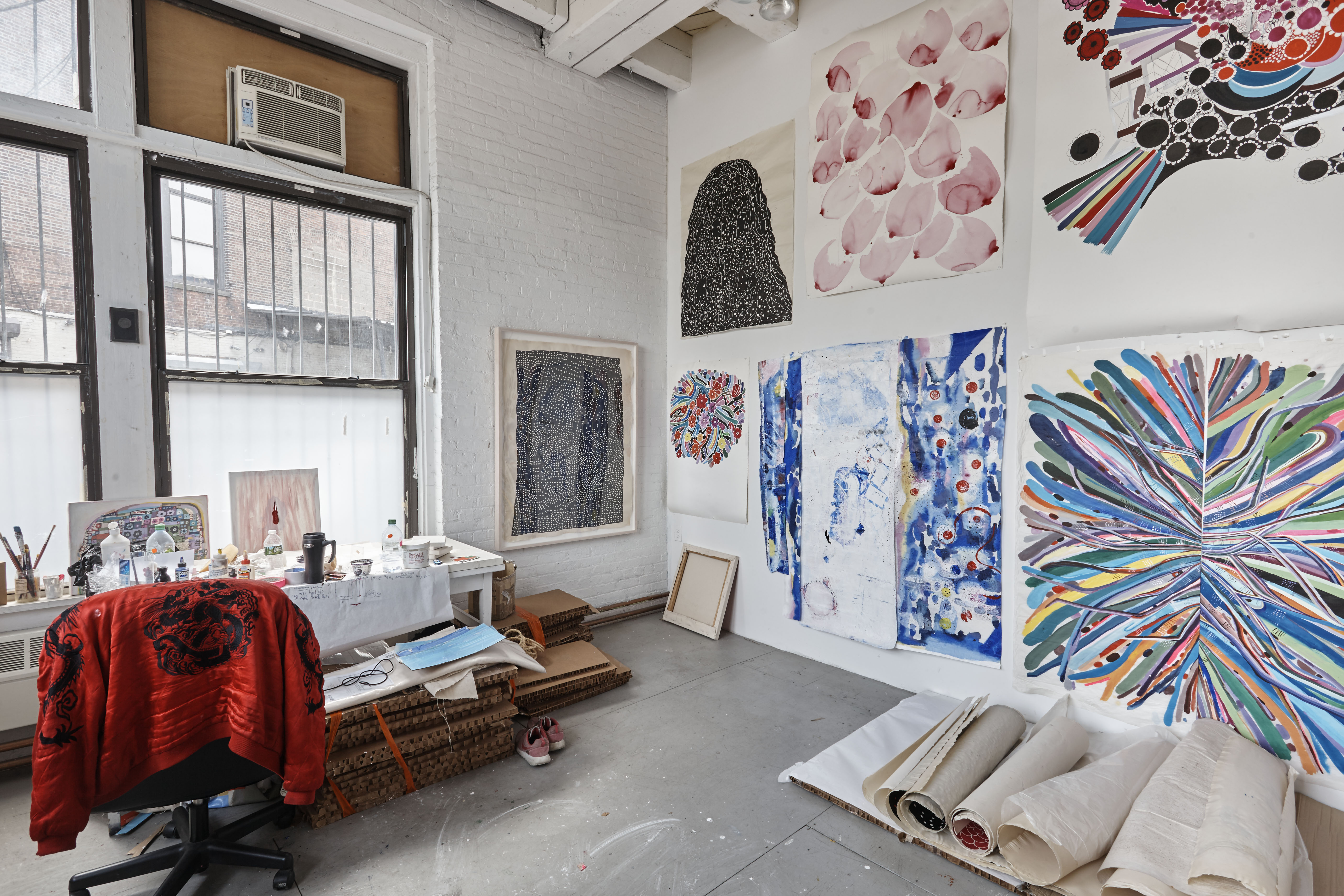 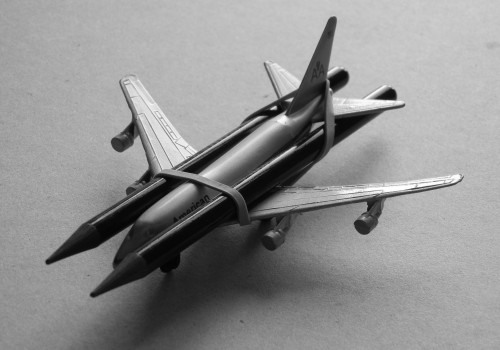