Maria Rapicavoli’s photo and video work explores conditions and experiences of power, alienation, invisibility and displacement, through a critique of global economic and political systems. Her poetic installations call into question dominant historical narratives, disrupting perceived notions of the post-war era with her investigations into the materiality of evidence and the status of knowledge. Rapicavoli’s current project draws attention to air space as a place of military power and global economic struggle and to all the invisible maneuvers that happen in the air. She seeks to make tangible the ways these actions, taking place out of sight, invisible to the majority of the global population, impact our everyday lives. Neither strictly documentary nor didactic in tone, Rapicavoli invites her viewers to reconsider the present through a critical analysis of the past.

Maria Rapicavoli lives and works in New York. She has recently completed the Lower Manhattan Cultural Council (LMCC) Residency Program and was a fellow in the Whitney Independent Study Program. She received her MA in Fine Art from Goldsmiths College University, London in 2005 and her BA from the Academy of Fine Arts, Catania in 2001. She is the recipient of numerous grants and prizes including the NCTM e l’arte. She was nominated for the Talent Prize in Italy and she received the DE.MO/Movin’UP grant in 2011. In 2008 she won the Renaissance Prize Award at the Italian Cultural Institute in London and in 2004 she achieved a Postgraduate Award in Arts and Humanities by AHRC-London. Her works have been exhibited in many international exhibitions including: Whitechapel Gallery, London; Fondazione Sandretto Re Rebaudengo, Turin; Guest Projects, London; Palazzo Reale, Milan; Riso, Museo D’arte Contemporanea della Sicilia Palermo; Strozzina, Fondazione Palazzo Strozzi, Florence; Italian Cultural Institute, London and The LAB, San Francisco. 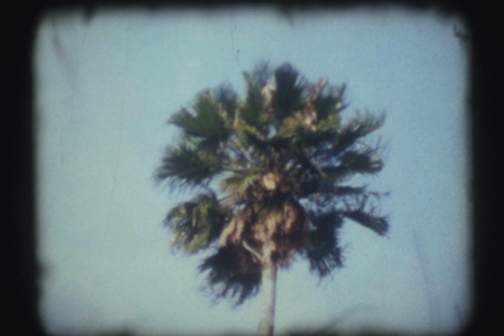 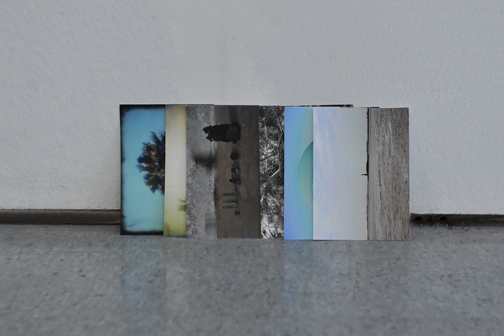 Maria Rapicavoli, Disrupted Accounts, 2013, Installation of 6 images, 5 x 7 in. Courtesy of the artist. 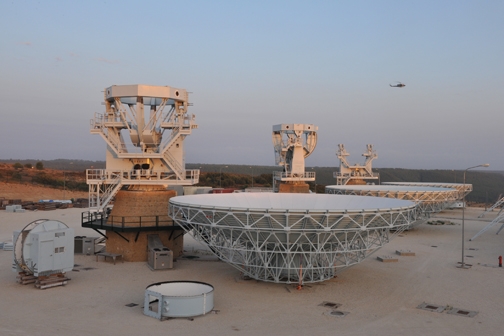 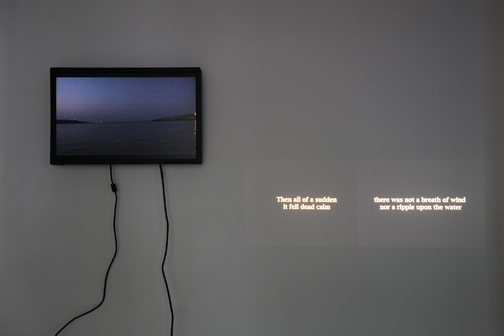 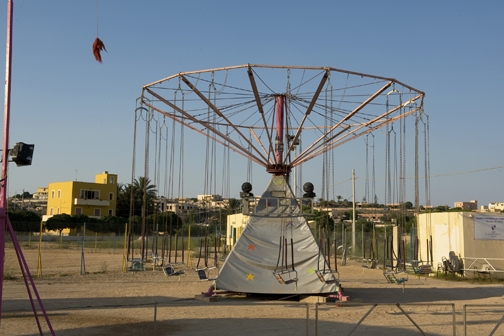