The artist will organize a variety of activities in the space and continue his studio practice with weekly open hours. Over the course of three months, these activities will include a screening of videos on the subject of second languages in collaboration with Video Snack; an exhibition of design products intended to enhance childhood development; a collective mapping session with the Queens College MFA program, Social Practice Queens; and a food related program with the School for Poetic Computation. Lee’s residency will close with the premiere screening of videos​ and ​sculptures from his multi-year project, Alibi of Autonomy. Lee initiated this project in collaboration with writers Razmig Bedirian and Amir Ahmadi Arian, developing a book of short stories involving his collection of receipts from artist residencies in Basel and Swansea and considering topics of immigration and forms of invisible oppression. These stories serve​d​ as material for the Alibi of Autonomy​ ​video works and wearable sculptures that Lee produce​d​ during his residency.

Cheon pyo Lee (born 1980, South Korea) has a multidisciplinary practice that involves the creation of films and installations, and organizing curatorial projects with the curatorial collective, AGWF. AGWF’s projects address a variety of themes, and are stylistically marked with absurdity, play, and experimentation. Lee completed his undergraduate studies at the School of the Arts Institute of Chicago and his MFA at Yale University.

The events mentioned above will be announced periodically on this event page:

This residency is coordinated by Juliana Cope, Director of Development and Programs Manager. 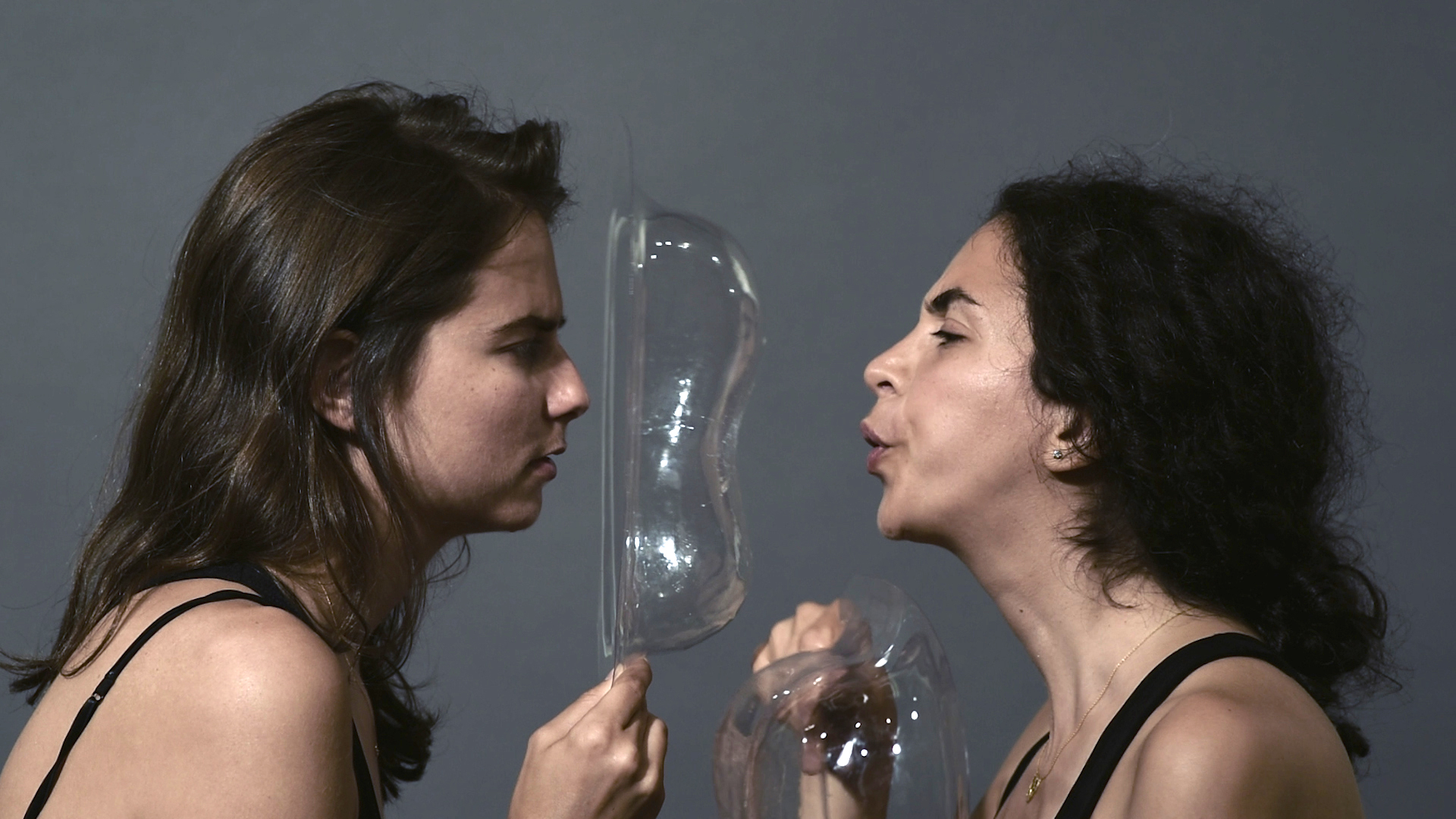 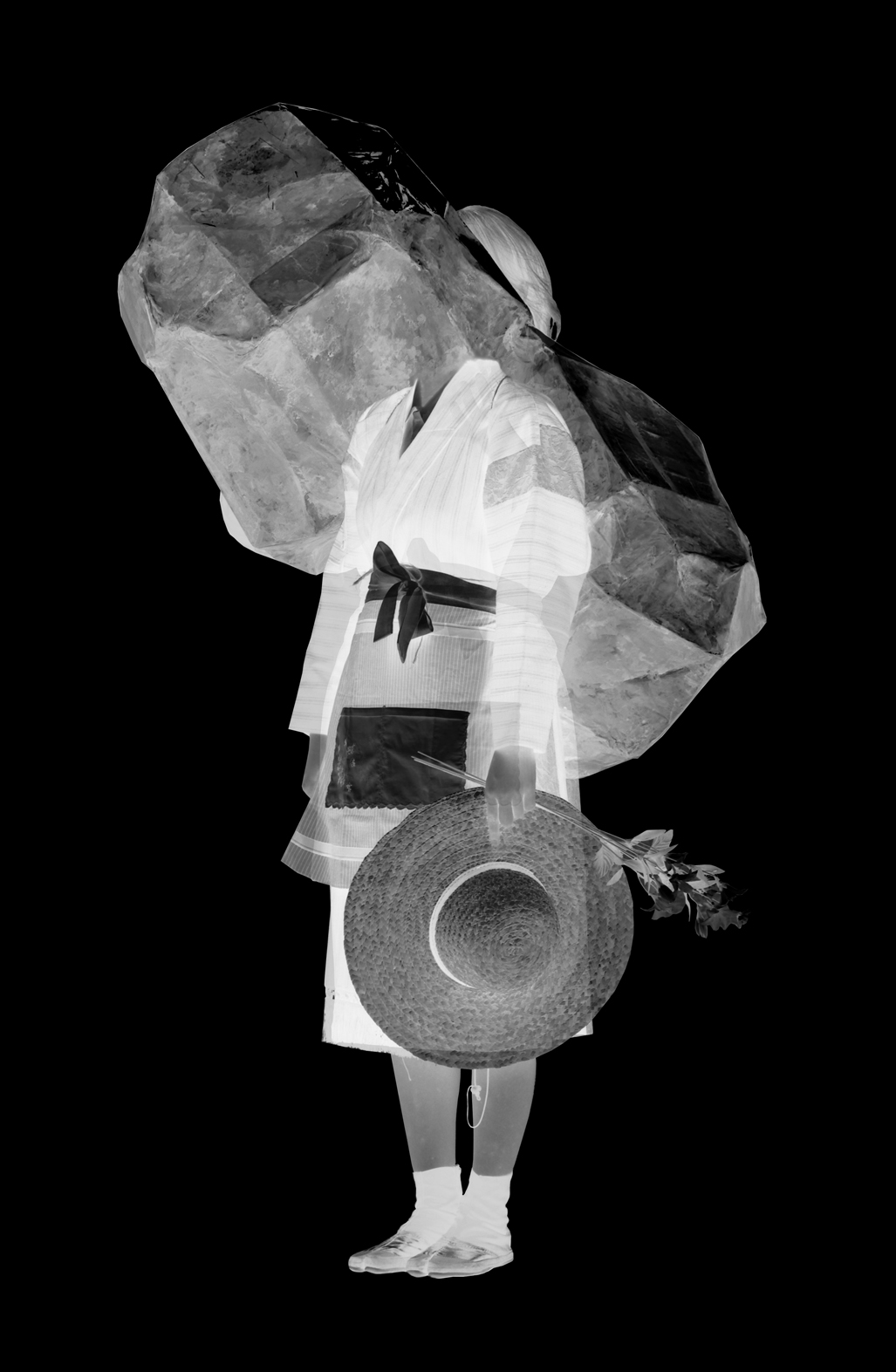 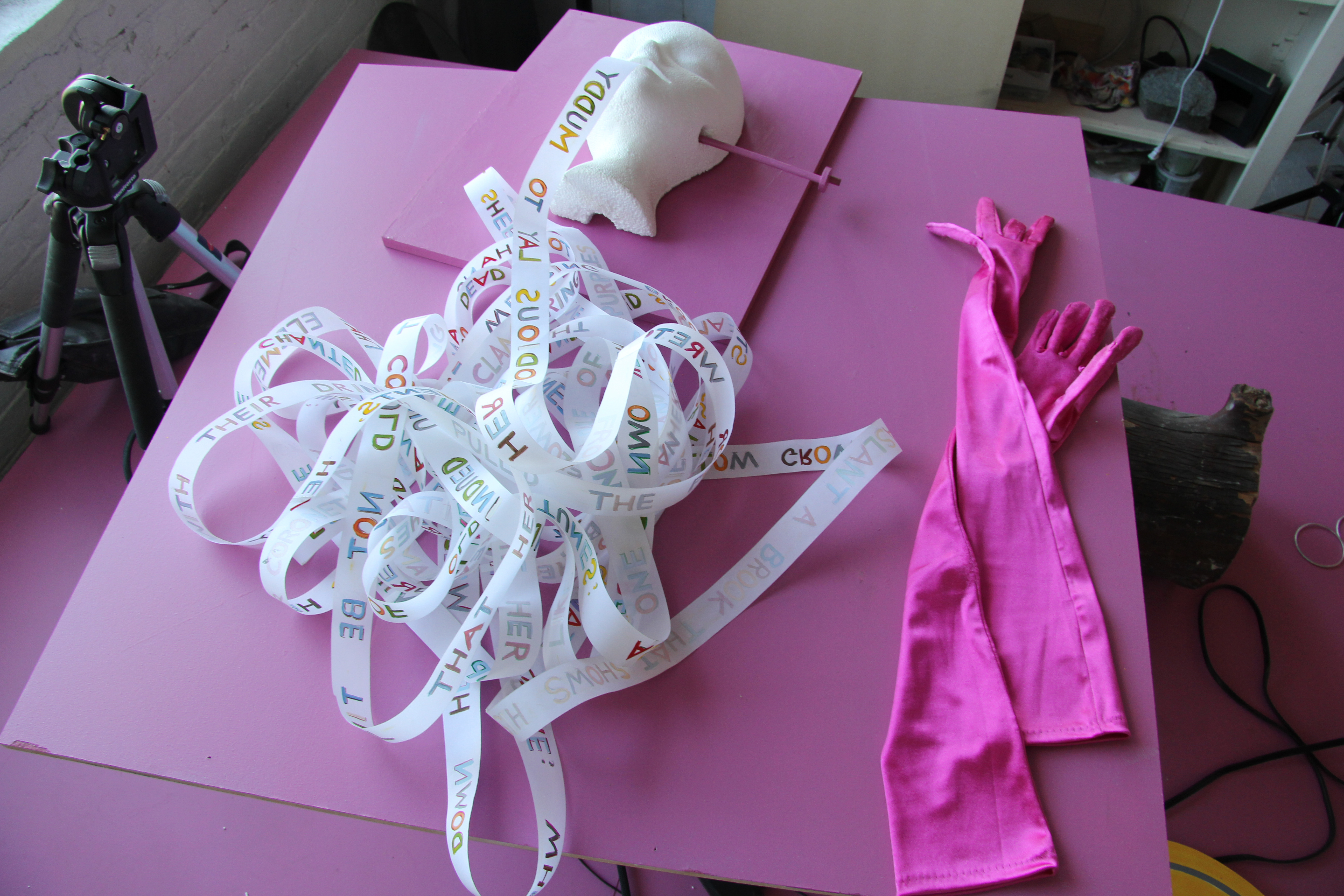 Deborah Edmeades, My Lady Monologue, 2014, production still from 'On the Validity of Illusion (and its attractions)' 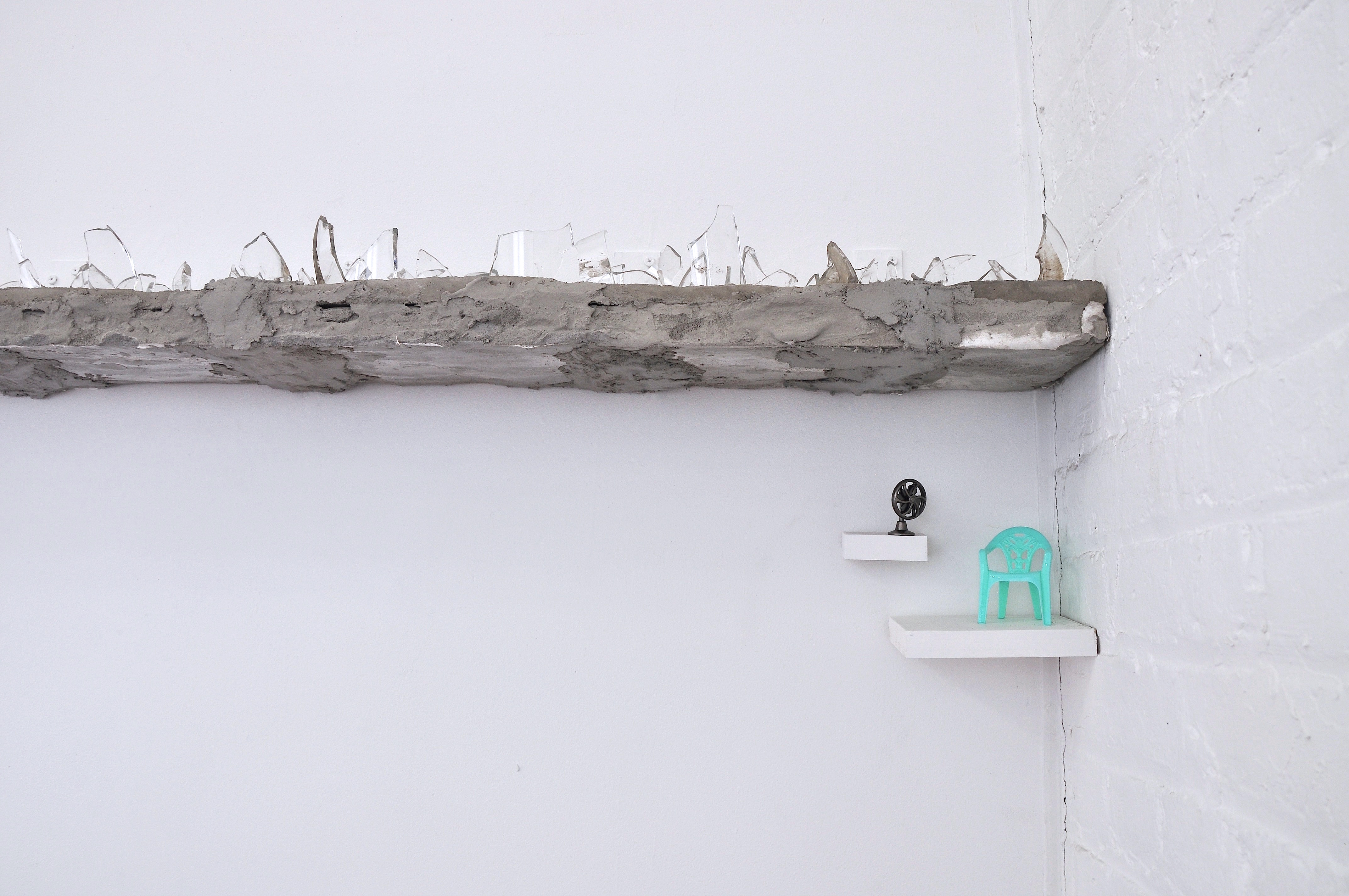