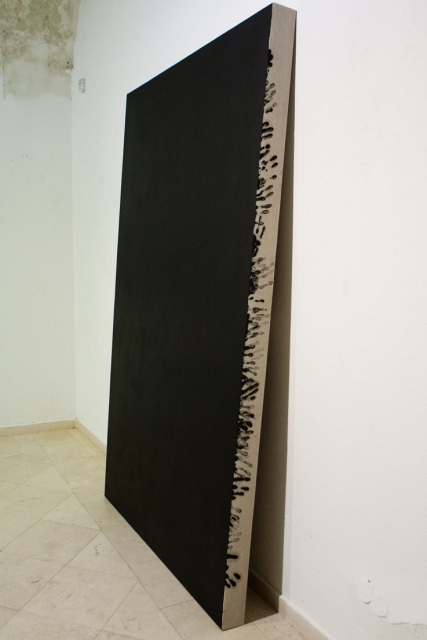 Miran Blazek, At the Right Place at the Right Moment, 2012, Burned carpet 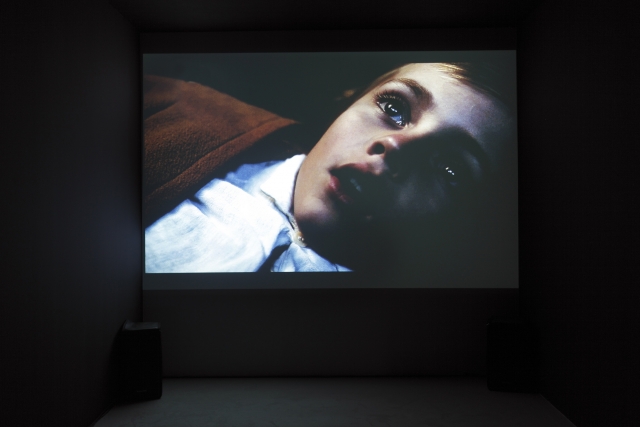 Tonje Bøe Birkeland will discuss her ongoing project Tuva Tengel (1901-1985): Letters from Mongolia and the parallels that exist between her own experiences of the landscape and the character’s adventures.

The meeting between a constructed character, a visual artist and a landscape is put on stage, and the constructed and the physical meet on the border between fiction and reality.

Mircea Nicolae will present the production process of his Romanian Kiosk Company project from 2010, which provides the viewer with an in-depth explanation of the social, cultural and historical context of the city of Bucharest, Romania in the last 50 years. He will illustrate the conceptual, material and technical transformations that the project went through before it was completed. The project transitioned from an urban photography research project to a series of scale models and finally to a sculptural installation accompanied by a film. 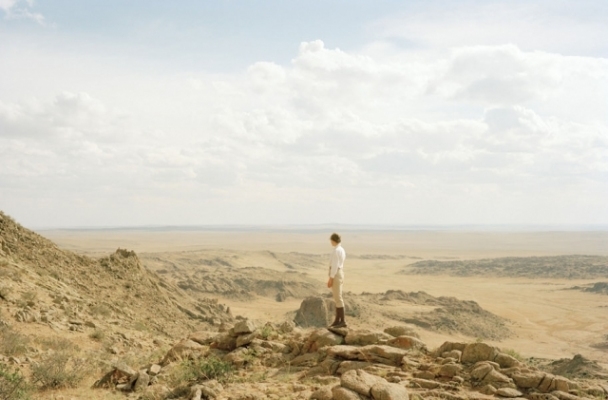 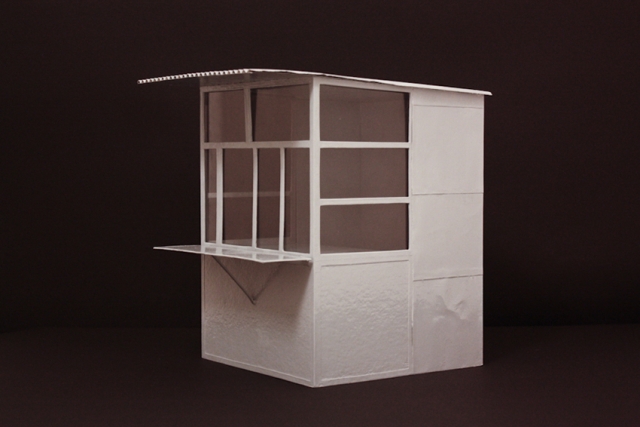 Brooklyn Commons, a discussion series this winter and spring at ISCP, presents intellectual and artistic pairings between the established Brooklyn based artist community and ISCP residents. This series puts artists in conversation who have not shared a dialogue in the past and focuses on the vibrant and diverse cultural practitioners living and working in Brooklyn, both long- and short-term.

Christian Philipp Müller and Kevin Beasley will discuss site-specificity and institutional critique that is rooted in expanded sculpture and the everyday. Both artists interrogate the relationship between material and meaning through the use of socially and historically significant objects.

Christian Philipp Müller has been Dean at the School of Art and Design, Kassel since 2011. His solo exhibitions include Kunstmuseum Basel, Museum für Gegenwartskunst (2007) and the Kunstverein München, Munich (1992). Müller has participated in Documenta 13 (2012), Manifesta 7 (2008), and documenta 10 (1997) and was Austrian representative at the Biennale di Venezia (1993).

Kevin Beasley received his BFA from the College for Creative Studies, Detroit and his MFA in Sculpture from Yale University in 2012. He has exhibited nationally with The Butcher’s Daughter, Detroit and in group shows in Los Angeles, throughout Michigan, and New York. Beasley’s performances were featured during Some Sweet Day at the Museum of Modern Art, New York and Danspace Projects, New York. Currently, Beasley’s work is featured in Fore at the Studio Museum in Harlem.

On April 16th, Jonas Mekas and Paulien Oltheten will reflect on the spontaneous chronicling of life and human behavior; and on May 14th, Janine Antoni and Anastasia Ax will consider sculptural production in relation to process and the body. 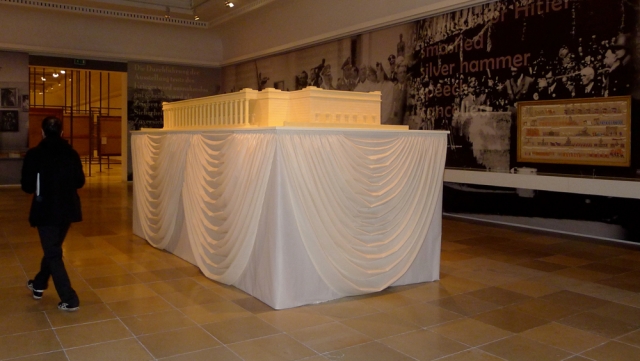 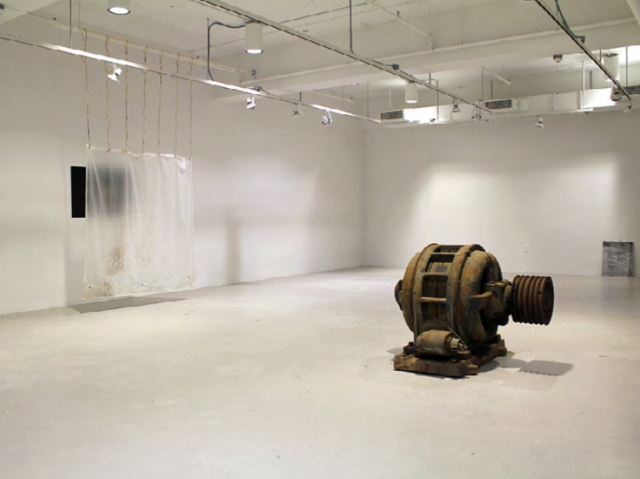