Randi Grov Berger is founding director and curator at Entrée, a non-profit exhibition space in Bergen, Norway. Since 2009 she has worked with numerous international artists in developing solo and group exhibitions, presenting projects in public space and collaborating with other arts institutions and curators. Grov Berger coordinated the Norwegian Pavilion ‘Without Walls’ for Performa 13 where she served as a curatorial fellow in 2013. She presented her project Flag New York City, an ongoing public art project involving sixty (and counting) international artists who each created flags for public flagpoles. In addition, she has presented Object To Be Destroyed, a performance with artist Pedro Gómez-Egaña at the Abrons Art Center. This fall at ISCP she brings Entrée (New York), a satellite with highlights from her programming for next year.

Randi Grov Berger (born 1982, Stord, Norway) is curator and founding director of Entrée. She currently also works for Printed Matter Inc. on the NY Art Book Fair at MoMA PS1. Her education includes Curatorial Studies from Bergen Academy of Art and Design in Norway and Art in Public Realm from Konstfack University College of Arts, Crafts and Design in Stockholm, Sweden. 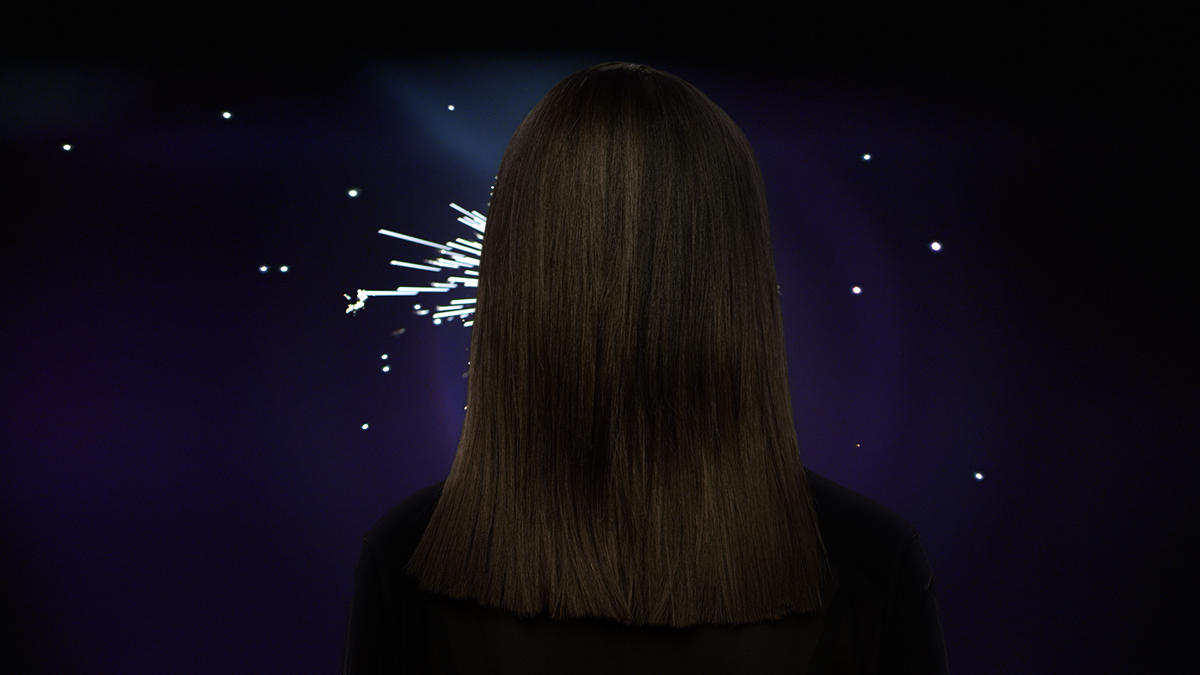