The International Studio & Curatorial Program (ISCP) Summer Open Studios is a two-day presentation of international contemporary art presented by the 29 artists and 2 curators from 23 countries currently participating in the residency program. Join us to see their many different projects, and be part of discussions with these visionary arts professionals, on Zoom. Individual discussions will be facilitated by four guest hosts: Dan Cameron, Jane Ursula Harris, Anna Harsanyi, and Larry Ossei-Mensah.

Several times a year, ISCP usually offers physical access to private artists’ and curators’ studios. During the time of COVID-19, we are hosting Open Studios in a new vibrant format designed for interactive discourse with our residents.

A final schedule for Summer Open Studios will be shared with registrants. This event is free and open to the public. 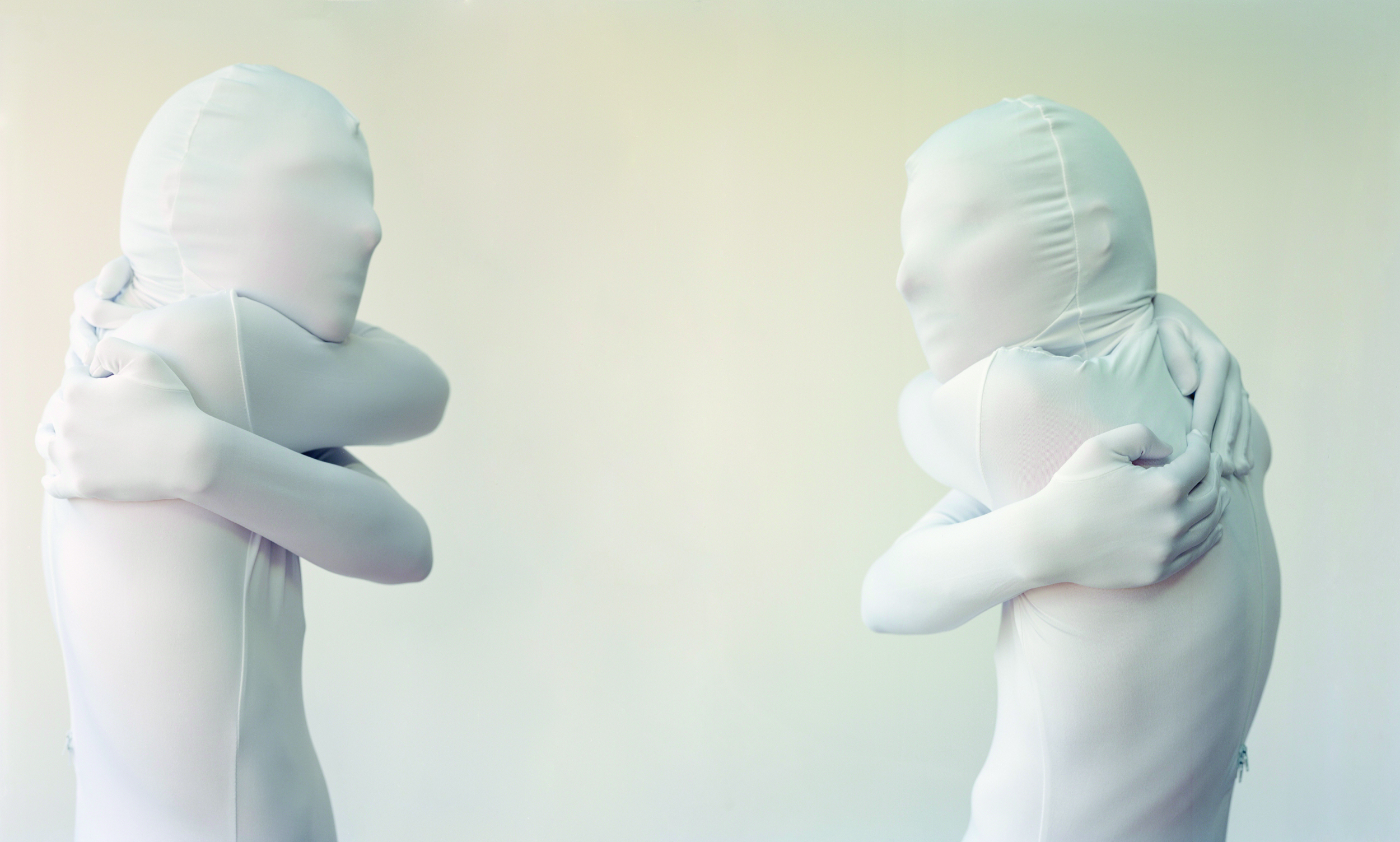 Artists at Work talks are public presentations by visual artists who are currently in residence at the International Studio & Curatorial Program. The artists will offer insight into their practices, followed by Q&A sessions with attendees.

The speakers for Artists at Work will be Adam Khalil, Zack Khalil and Jackson Polys, who are core contributors to the public secret society known as New Red Order (NRO). They work with an interdisciplinary network of informants to co-produce video, performance, and installation works. Their projects confront settler colonial tendencies and obstacles to Indigenous growth and agency. NRO has exhibited work at the Whitney Biennial 2019; Toronto Biennial 2019; and Tate Modern, London, among other institutions. Their first museum solo exhibition opens soon at Museum of Contemporary Art Detroit.

This program is supported, in part, by Hartfield Foundation; National Endowment for the Arts; New York City Department of Cultural Affairs, in partnership with the City Council; New York State Council on the Arts with the support of Governor Andrew M. Cuomo and the New York State Legislature; Shelly & Donald Rubin Foundation; Stavros Niarchos Foundation (SNF); and VIA Art Fund. 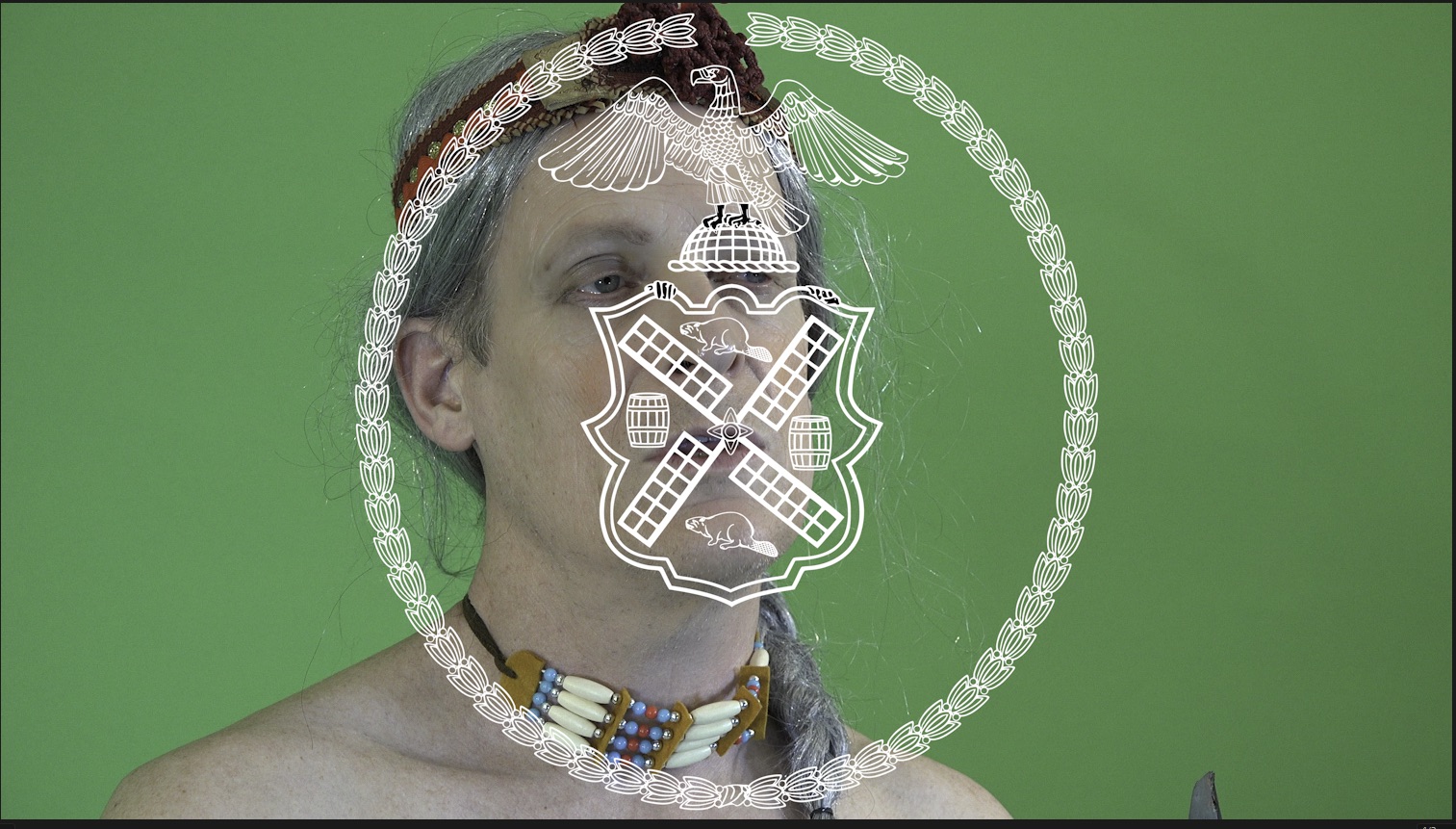 Diary of the Ornament: A Conversation between Agostino Iacurci and Simone Ciglia on Instagram Live

This conversation between artist Agostino Iacurci and art critic Simone Ciglia will explore central gestures of the artist’s multifaceted practice. Starting from Iacurci’s residency experience at ISCP, the two will discuss the artist’s relationship with classical antiquity, ornamentality, and the social dimensions of public art. The talk will focus on a selection of Iacurci’s recent projects, including Tracing Vitruvio (2019), Ddddddddom (2019), Wall Painting (2019), Gypsoteca (2018), Walter (2018), and Trompe l’oeil (2017).

Agostino Iacurci works with a wide range of media, including painting, wall-painting, sculpture, drawing, and installation. He creates immersive spaces to transform the perception of given environments. Starting from specific topics like the use of colors in the ancient and classical world, he questions issues of traditions and identity, investigating the process of idealization underlying historical myths and their impact on the collective imagination.

Simone Ciglia (Pescara, 1982) is Professor at the Academy of Fine Arts in Urbino, Italy; Assistant Researcher at the MAXXI – National Museum of XXI Century Arts in Rome; and he teaches courses in Contemporary Art at the University of Oregon. His areas of research focus on marginal spaces within contemporary art, including its relationship to agriculture, craft, and utopian/dystopian impulses. He works as a freelance curator and correspondent for Flash Art Magazine, and writes for a variety of publications, including Treccani and Zanichelli. He holds a Ph.D. in the History of Contemporary Art from the “Sapienza” University of Rome. 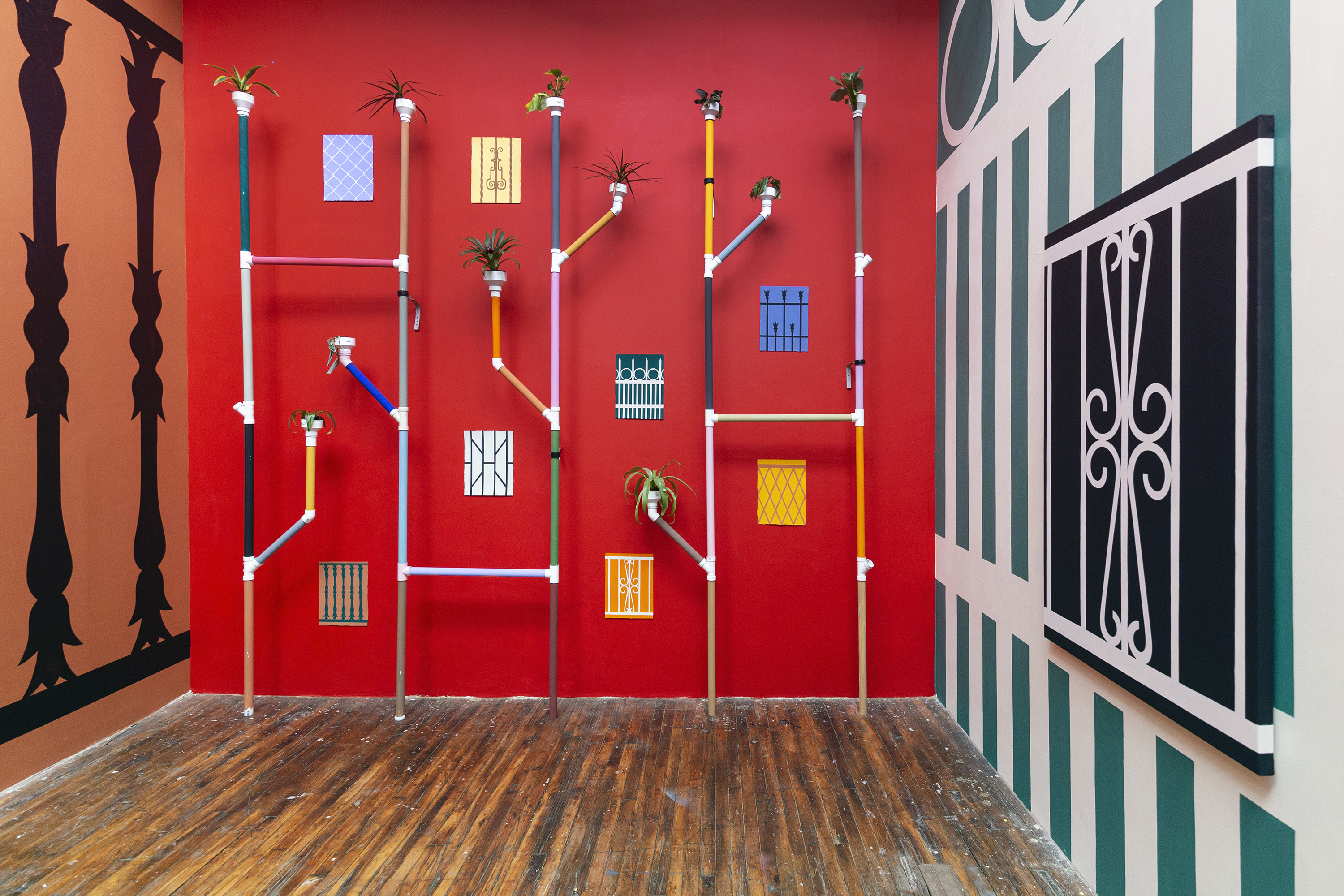 Agostino Iacurci, Diary of the Ornament, studio installation view at ISCP, 2020. Image courtesy of the artist