ISCP celebrates New York City’s long and breezy summer evenings by inviting visitors to engage in conversations about international contemporary art with arts professionals from around the world. This first-time event features indoor and outdoor components in ISCP’s loft building on the border of Bushwick and Williamsburg. ISCP was created in 1994 to establish an international community of artists and curators in New York City, and support their creative advancement.

Summer Open House 2018 will include live performances on ISCP’s loading dock,* curated by ISCP resident Julie Møller Horne (Curator, Horsens Art Museum, Denmark), featuring artists Simone Couto, Carolina Falkholt, and Martha Skou, from 6-6:45pm. Horne sees the loading dock as the space of entry and departure for the building, the main vein of the institution. She also views it as a metaphor for ISCP: a platform for artistic development and creativity. So, for one night only, the loading dock will be transformed into a stage for site-specific performance art, where sounds, weather and architecture can be perceived anew and in relation to performance.

From 7:30-8:15pm, artist and former ISCP resident Sonia Louise Davis will perform a new work on the loading dock. Davis’s performance is the concluding event of Sound Gestures, her multi-media installation on view in the project space.

The 35 artists and curators from 24 countries in residence at ISCP will open their studios to the public from 7-9pm.

Hikaru Fujii: The Primary Fact, will also be on view during Summer Open House.

Neoprene clutches designed by resident Remy Jungerman and provided by Print All Over Me will be available for purchase at The Store in ISCP’s lounge.

Limited editions made exclusively for ISCP, Self-esteem 5 cents, 2016, by Cary Leibowitz, and ‘Comparing—compiling—classifying—contradicting,’ 2017, by Joseph Kosuth, will also be on sale, along with custom ISCP tote bags.

Bubble tea by A – Pou’s Taste will be available at Summer Open House.

*In case of inclement weather, live performances will take place in ISCP’s lounge and project space. 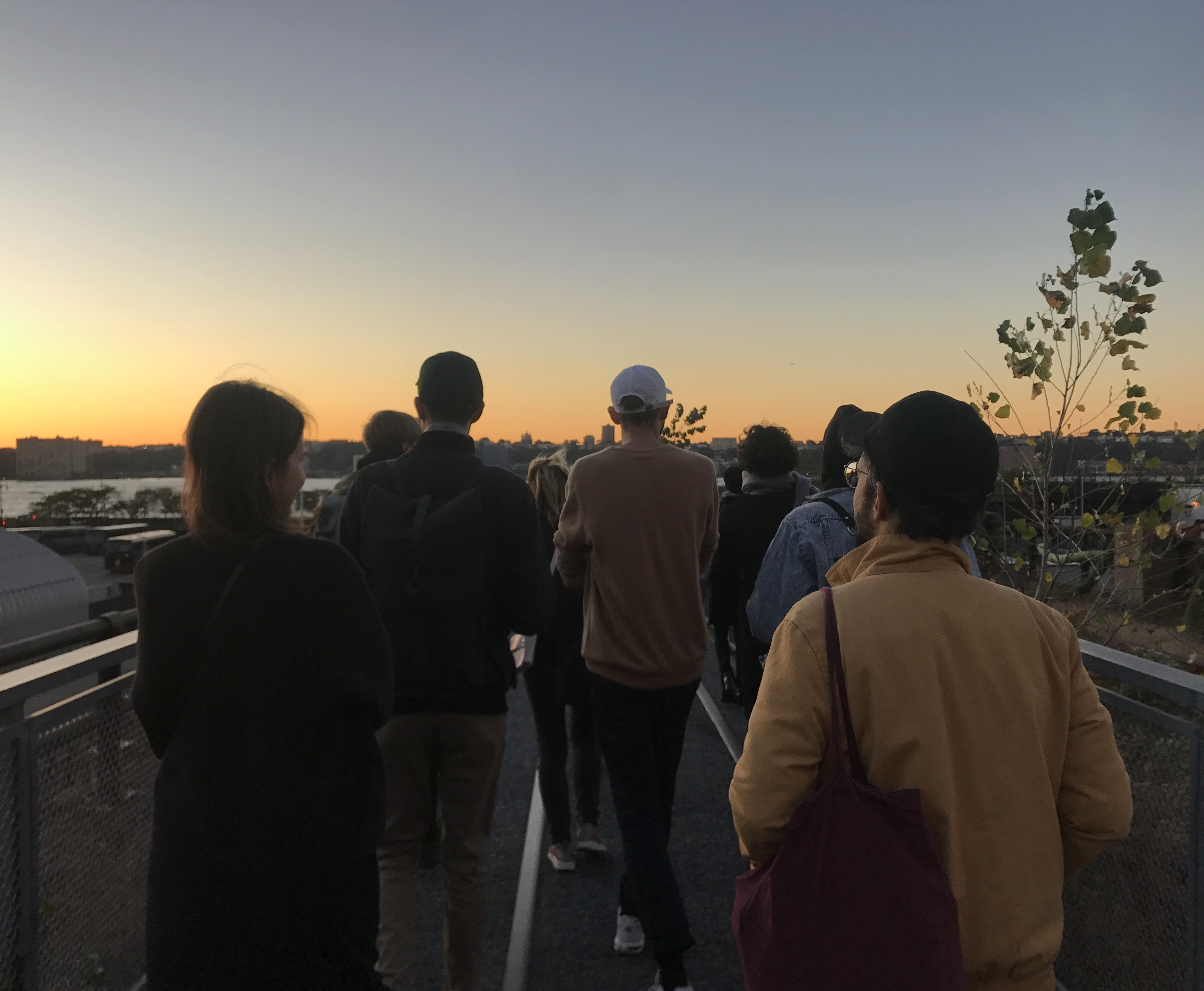 ISCP residents during a sunset walk 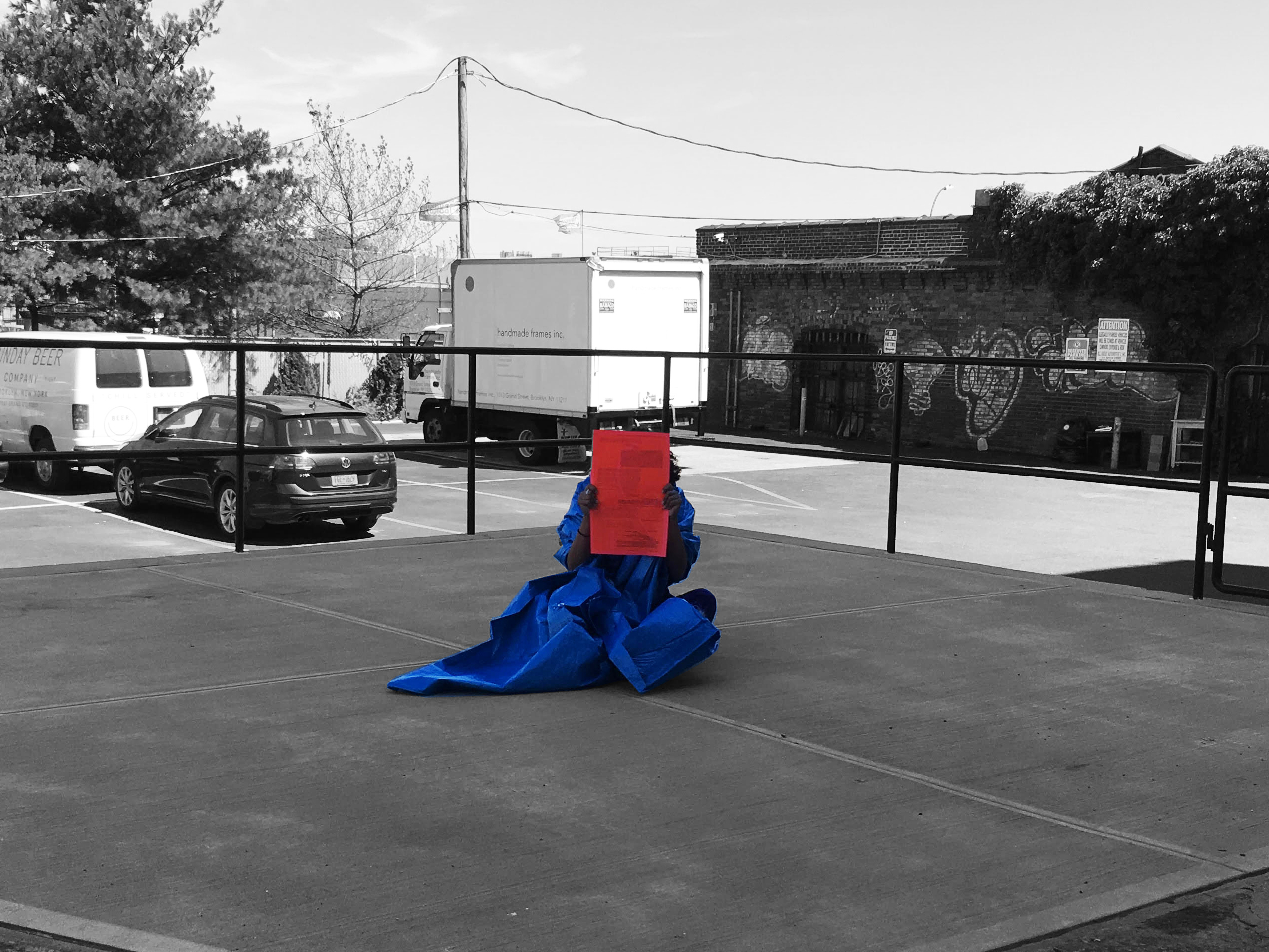 Sonia Louise Davis, prelude to “you know we’ve got to find a way,” 2018. Courtesy of the artist 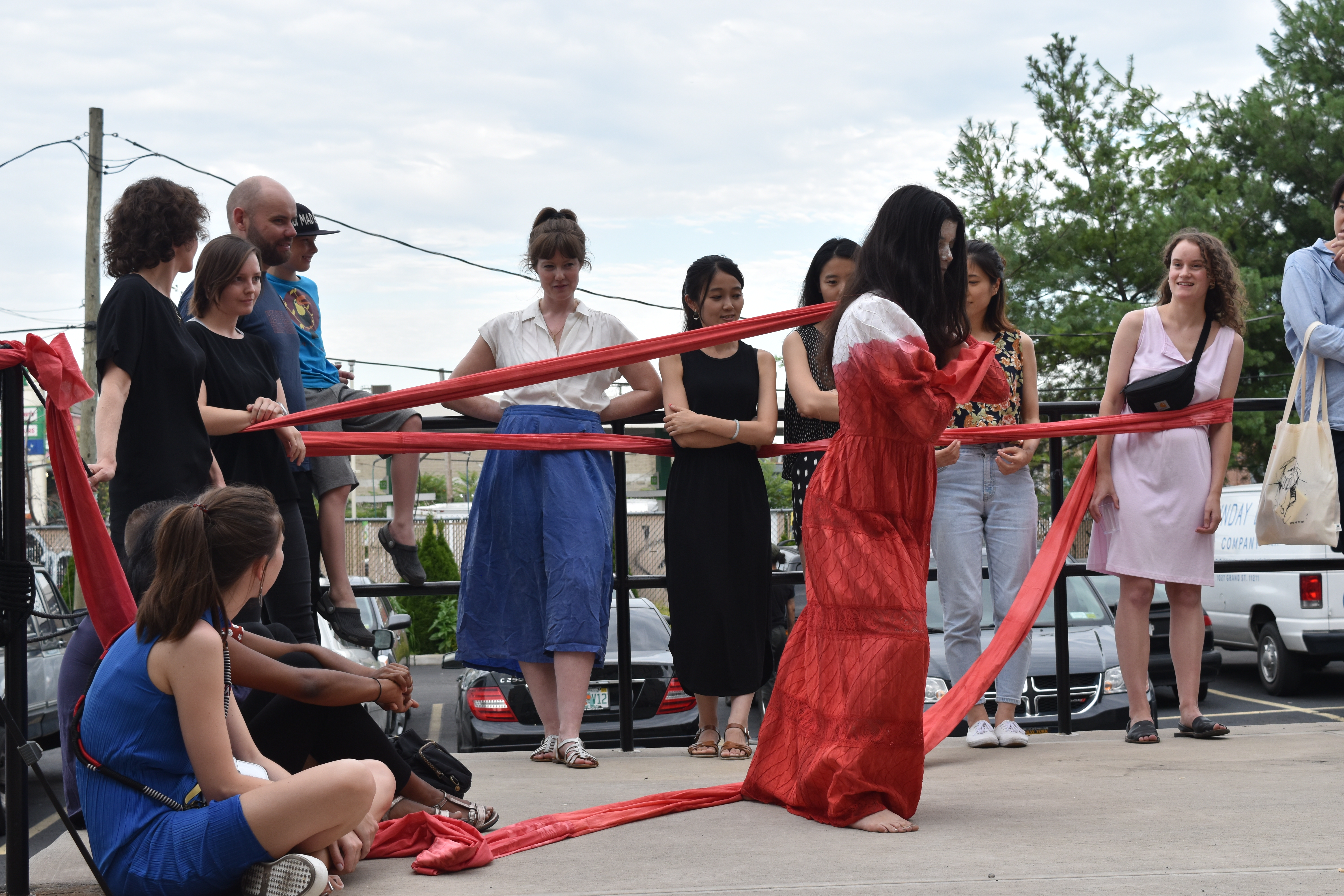 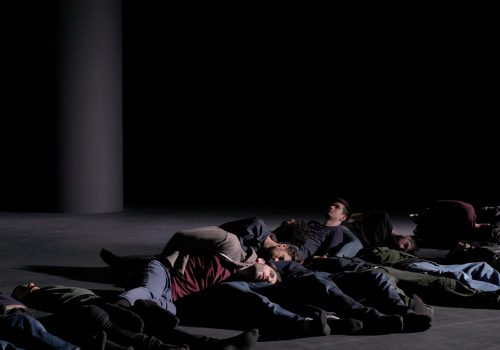 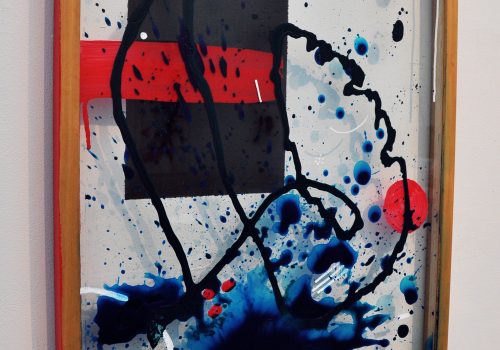 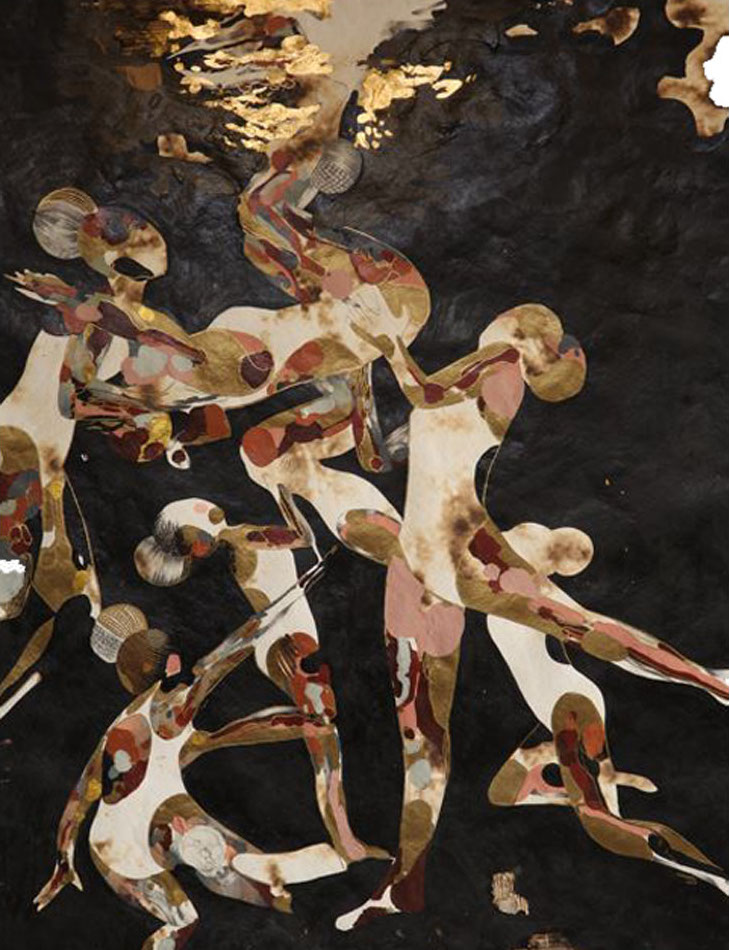 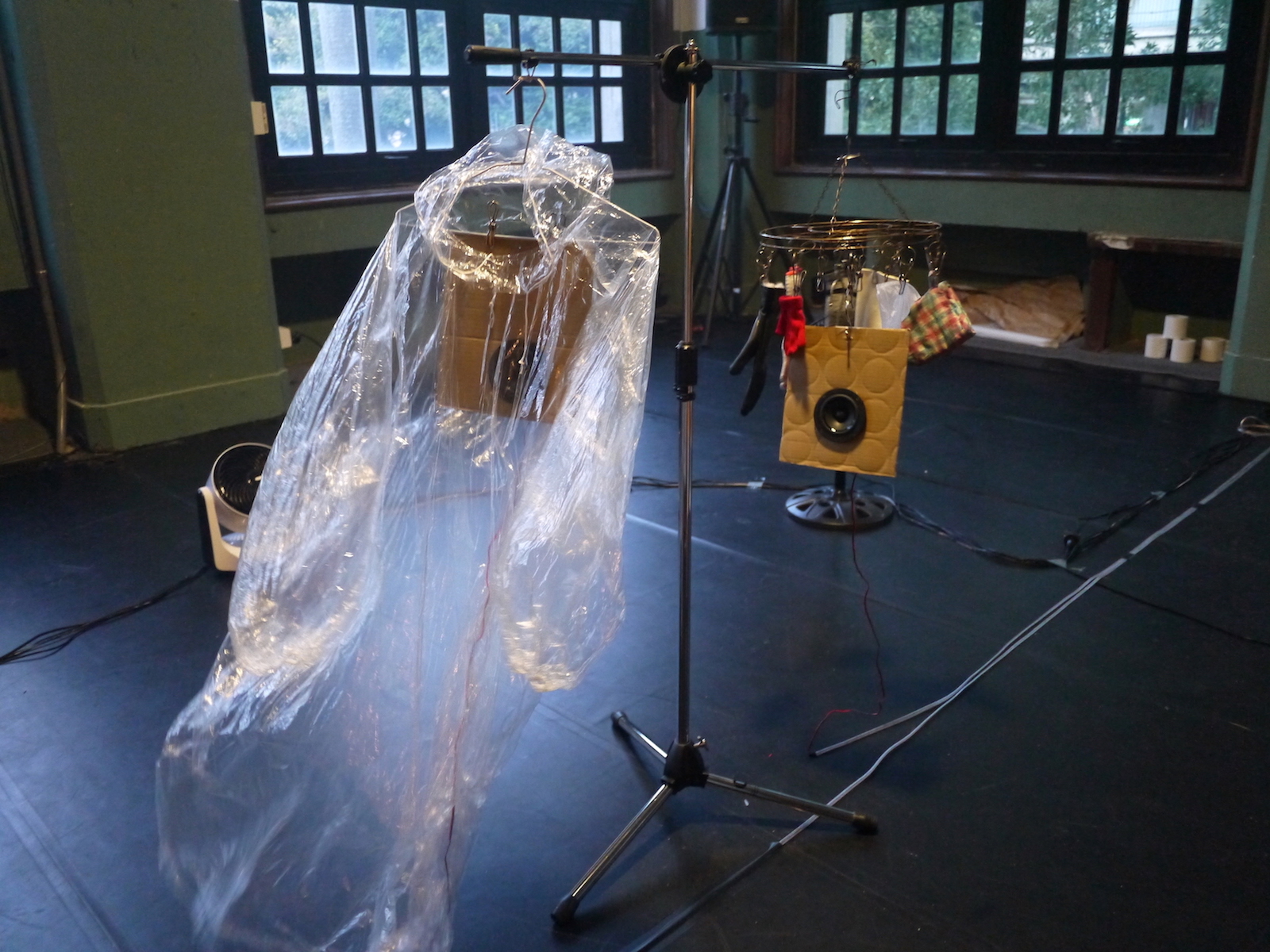 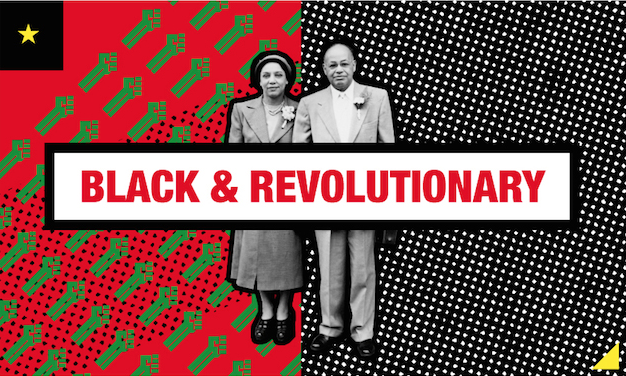