The International Studio & Curatorial Program (ISCP) Fall Open Studios is a two-day presentation of international contemporary art by the 33 artists and 1 curator from 19 countries currently participating in the residency program. Martha Wilson, pioneering feminist performance artist and founding director of Franklin Furnace Archive, will make opening remarks each day reflecting on how the arts community is experiencing the seismic changes of our time.

Join us for our second ever online open studios, with an updated format this Fall to share our visionary residents’ work and experiences in a series of short talks, screenings, performances, studio tours, and interviews in a Zoom webinar. Q&A sessions will be built into each presentation.

This event will be recorded. 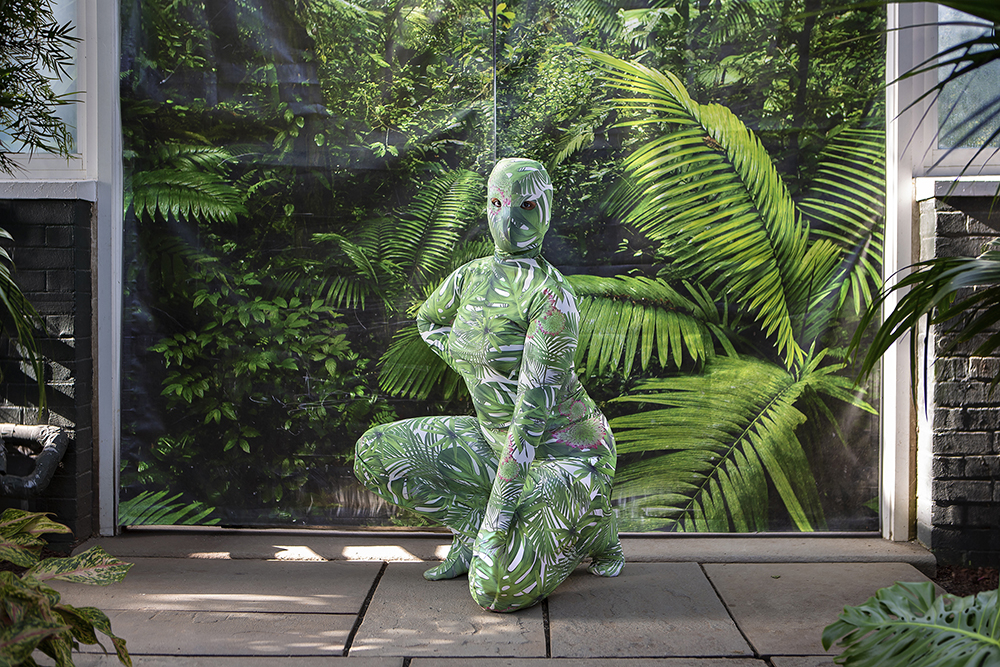 Artist-in-residence Luiza Gottschalk presents I Had an Accident, a performance from her home in São Paulo, Brazil, in a set designed by architect Tito Ficarelli.

Utilizing a two-channel split screen via Instagram live, this work is an interdisciplinary experiment where the artist will synthesize spoken word, choreographed movements, painting, and sound. By harmonizing elements inspired from a single narrative written in 2016, Gottschalk expands on a descriptive tale about a corporeal meeting.

Luiza Gottschalk’s paintings are inspired by Brazilian nature. The artist works with water and pigments, and employs what she refers to as organic gestures throughout her practice. Gottschalk has exhibited work at Praça das Artes; Estação Satyros; and Brazilian Art Museum (MAB), all São Paulo, among others. 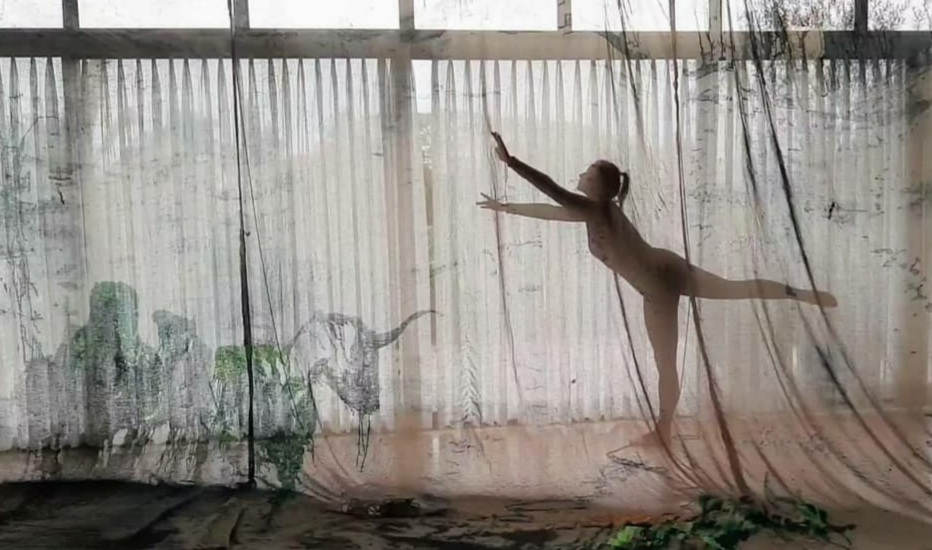 Luiza Gottschalk, I Had an Accident, 2020, photograph of rehearsal

Artists at Work with Nezaket Ekici: Transmission on Instagram Live

In this live online performance titled Transmission, residence Nezaket Ekici will create a connection between the real world and the virtual world using the pattern of a QR Code, a formative image for the Internet age. The QR Code was developed in 1994 by Masahiro Hara in Japan for the purpose of allowing quick access to content on the Internet – be it text, photos, movies or music – via a URL.

Ekici will broadcast herself over Instagram Live manipulating various black sculptural objects, which she’ll arrange on a white platform. The result will be a large floor installation of an oversized QR Code. By treating the graphic forms like three-dimensional sculptural elements, the Internet world will be drawn into reality.

Viewers will be able to scan the finished QR Code with their cell phone cameras to follow the link, which will grant access to a video. In doing so, the artist wishes to release the audience back into the virtual world at the end of her performance. 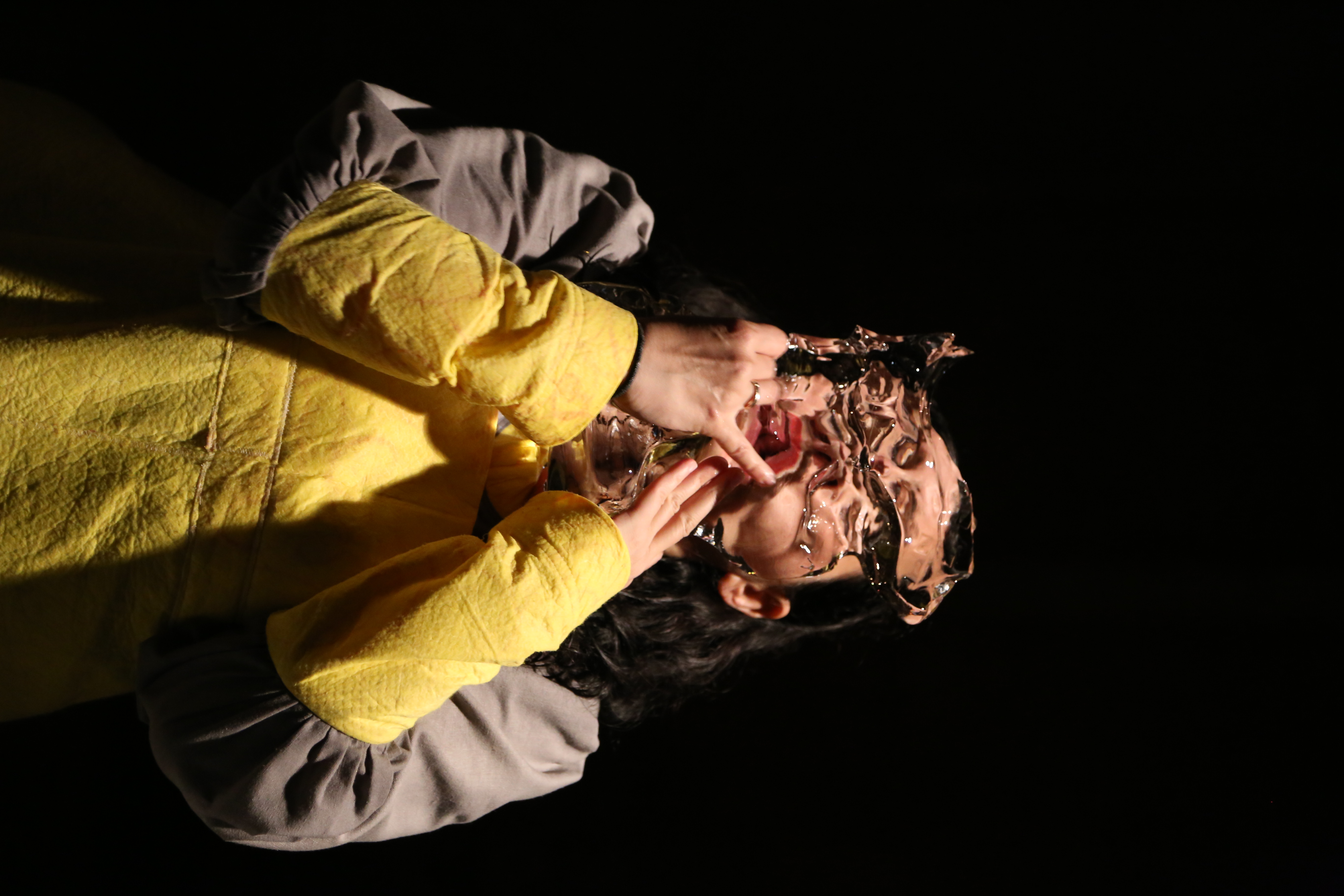